Opinion | Time to raise the age for juvenile justice in Michigan 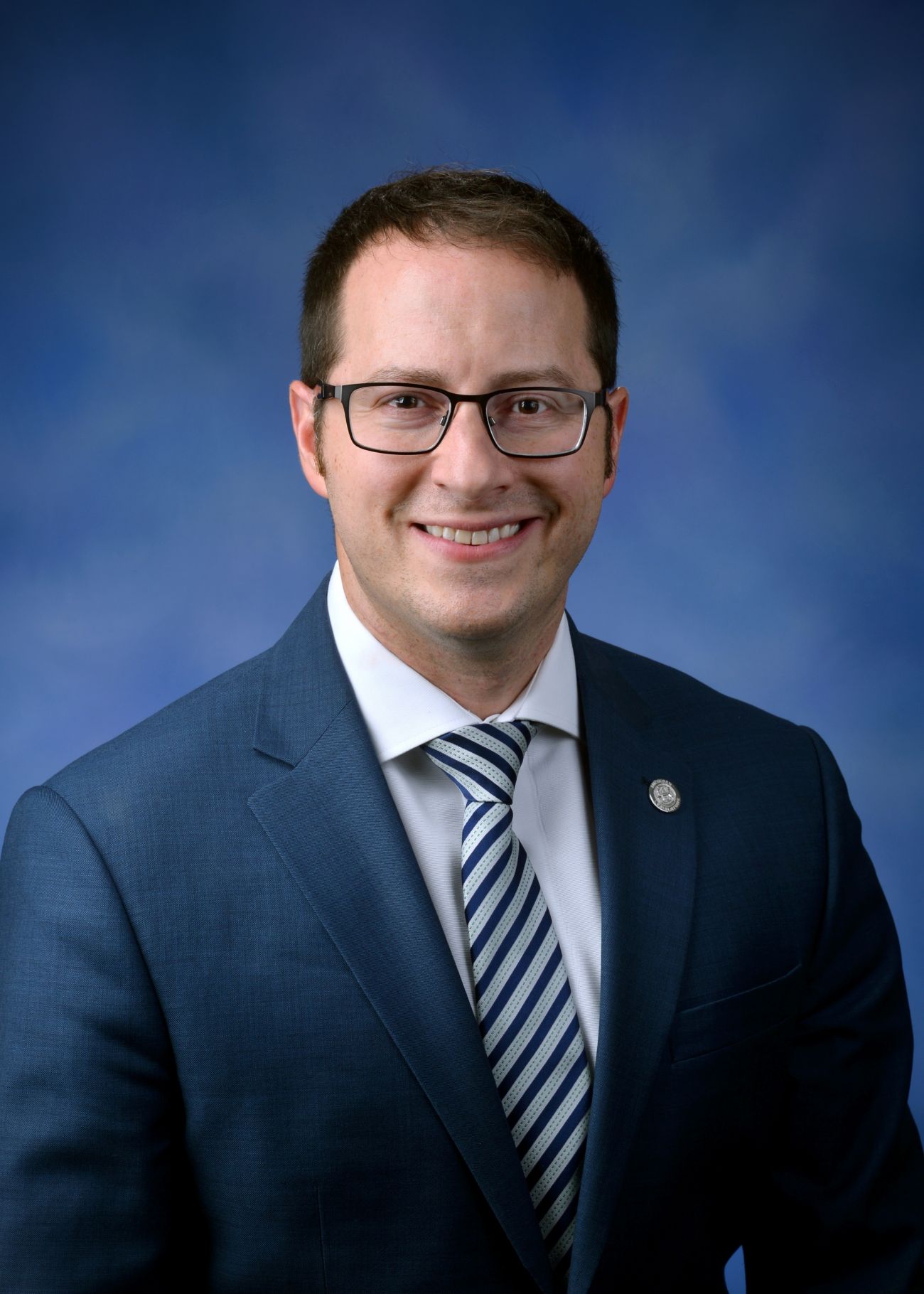 Today, 17-year-olds can’t vote, sign legal contracts or serve on juries in Michigan. They aren’t considered adults – except when it comes to our criminal justice system.

Michigan is one of the very last states clinging to an outdated policy that treats all 17-year-olds as adults in court, even those who commit the most minor of offenses.

It’s time to end this distinction and “Raise the Age” for juvenile justice in Michigan.

Next week, the House Judiciary Committee will begin hearing testimony on a bipartisan solution that would keep most 17-year-old offenders in the juvenile justice system, allowing them to receive age-appropriate rehabilitation services and access critical educational and technical training opportunities.

But as a former assistant attorney general, I truly believe that teenagers – particularly those who are first-time, non-violent offenders – deserve a chance to straighten out their lives.

Sending young, non-violent offenders to live among dangerous felons in prison creates a harmful situation that can have lasting negative consequences for the teens as well as society as a whole.

A tremendous amount of research clearly shows that placing 17-year-olds in adult prison is harmful to their psychological development and hinders their ability to re-enter society and lead successful, productive lives.

Teenagers in prison face a greater chance of being sexually assaulted and subjected to other forms of violence. They also are more likely to attempt suicide.

Older teens fare much better long term when they are sent through the juvenile justice system, which is better equipped to educate, protect and rehabilitate kids so they can grow into responsible and productive adults.

Including 17-year-olds in the juvenile system has been shown to reduce reoffending by 34 percent, according to the Centers for Disease Control.

Other states that have raised the age have downsized their juvenile justice systems and lowered both short-term and long-term costs.

Over time, this will make our neighborhoods safer and allow some of the taxpayer dollars currently spent on prisons to be invested in schools, roads and other critical services.

Raising the age of juvenile justice in Michigan would produce better outcomes for teenagers, improve public safety and save taxpayer dollars.

It’s the right thing to do.