Wolves in Michigan just lost their federal protections under the Endangered Species Act—a decision by our federal government that many wildlife scientists oppose and one that completely ignores the cultural and historical significance of wolves to Michiganders, especially the Anishinaabek, the original people of Michigan, Minnesota and Wisconsin.

Many of Michigan’s tribes have a deep spiritual and familial relationship with wolves. Wolves feature prominently in the Anishinaabe creation story, for example, which celebrates and respects their intelligence, parenting skills and social dynamics. In the story, Ma’iingan (brother wolf) walked with Original Man, and together they traveled the earth. They parted ways at the end of their journey, but before they did so, the Creator explained that the two would always be linked as brothers, their fates intertwined. Whatever happened to one would happen to the other, and they would both be feared and misunderstood. 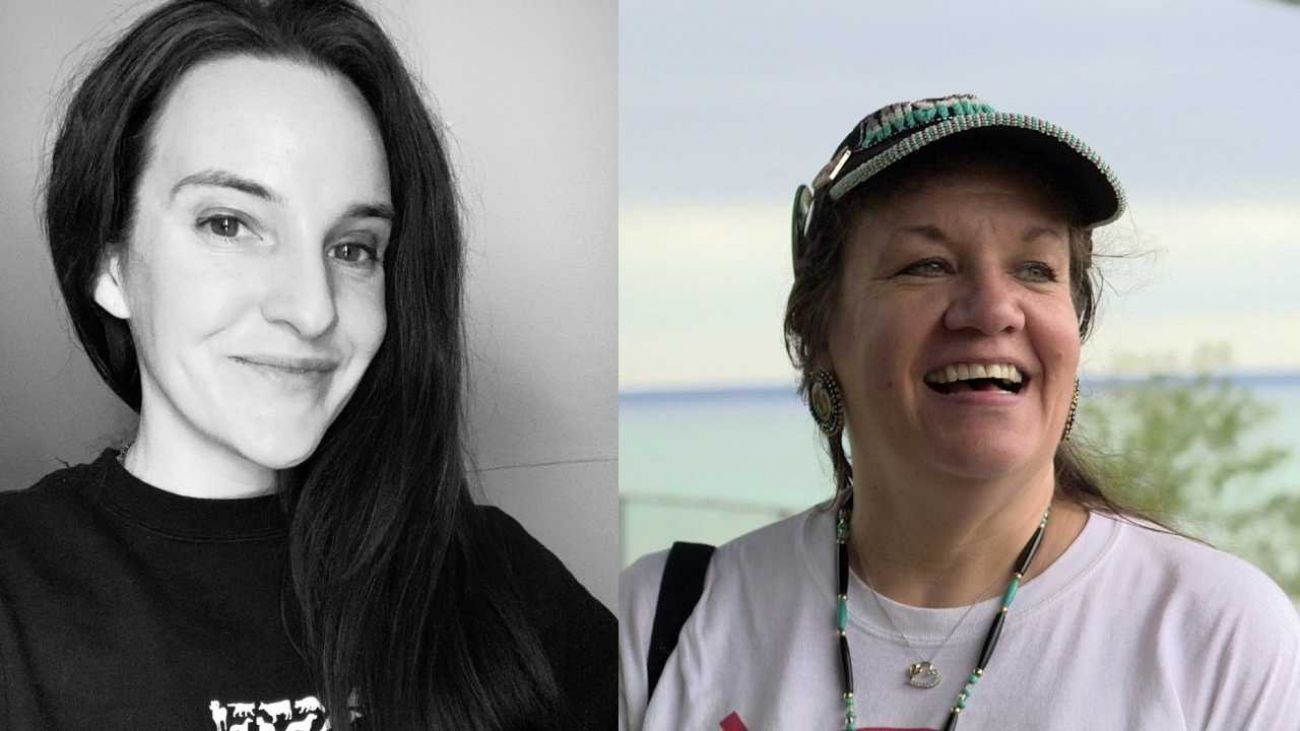 The prophecy of the creation story and its invocation of spiritual and ecological kinship permeate the contemporary struggle to protect wolves, for the federal policy has created an imminent danger of their persecution. Without federal protections, it is all but certain that the Michigan Natural Resources Commission will soon consider a proposal to open a trophy hunting season on wolves, in deference to hunting, trapping and agricultural interests. State wildlife officials will justify a wolf trophy hunt by claiming that Michigan has reached its “social carrying capacity” for wolves.

In relying on such a concept, our wildlife management officials flout both the available science and the reverence and social tolerance implicit in the foundational story of Michigan’s Indigenous peoples. There is a more terrible pattern here, too, one that involves an inherently racist frame of reference that uses non-indigenous society as the sole basis for its assumptions. When wolves temporarily lost their federal Endangered Species Act protections from 2012 to 2014, decision makers disregarded tribal voices and the values of non-indigenous Michigan residents in their zeal to authorize a trophy hunting season. This blunt force management discounted and ignored the millions of Michiganders who had already voted down wolf hunt laws, as well as the Anishinaabek people whose social tolerance of wolves extends back tens of thousands of years.

The use of the “social carrying capacity” argument is a transparent attempt to appease the tiny minority of Michiganders who participate in trophy hunts. Most Michigan hunters, fewer than 7 percent of the state’s population, do so to feed their families. According to polling by Michigan State University, very few hunters are interested in killing native carnivores for fun or souvenirs. In the face of abundant scientific data regarding wolves’ negligible impact on livestock, deer populations and human safety, the social tolerance argument is a groundless belief. It relies on misinformation, personal fear and hatred of Ma’iingan with anecdotes that are accorded greater weight than objective scientific data.

Michigan officials have also profaned the essential democratic processes that should govern wildlife management policy in our state. In the 2014 general election, Michigan voters soundly rejected two laws authorizing a wolf trophy hunt. A state court later overturned a third attempt at a similar, initiated law, but the legislature quickly re-passed that law in December 2016, once again authorizing a hunt in Michigan if federal protections are removed.

If there is a social argument is to be made here at all, it is simply this: Michiganders overwhelmingly want to protect wolves in our state from a trophy hunt. Wolves are shy and elusive and rarely come into conflict with people or livestock. According to the Michigan Wolf Management Plan, “a wolf attack on a human has never been documented in Michigan.” In short, there’s no justification for a trophy hunting season. It is urgent that we tell the Natural Resources Commission that the hunting and trapping of Michigan wolves for trophies goes against sound science and our values: the values of the Anishinaabek, whose voices we have no right to dismiss, and the values of Michigan voters who have signaled again and again their desire to protect wolves.