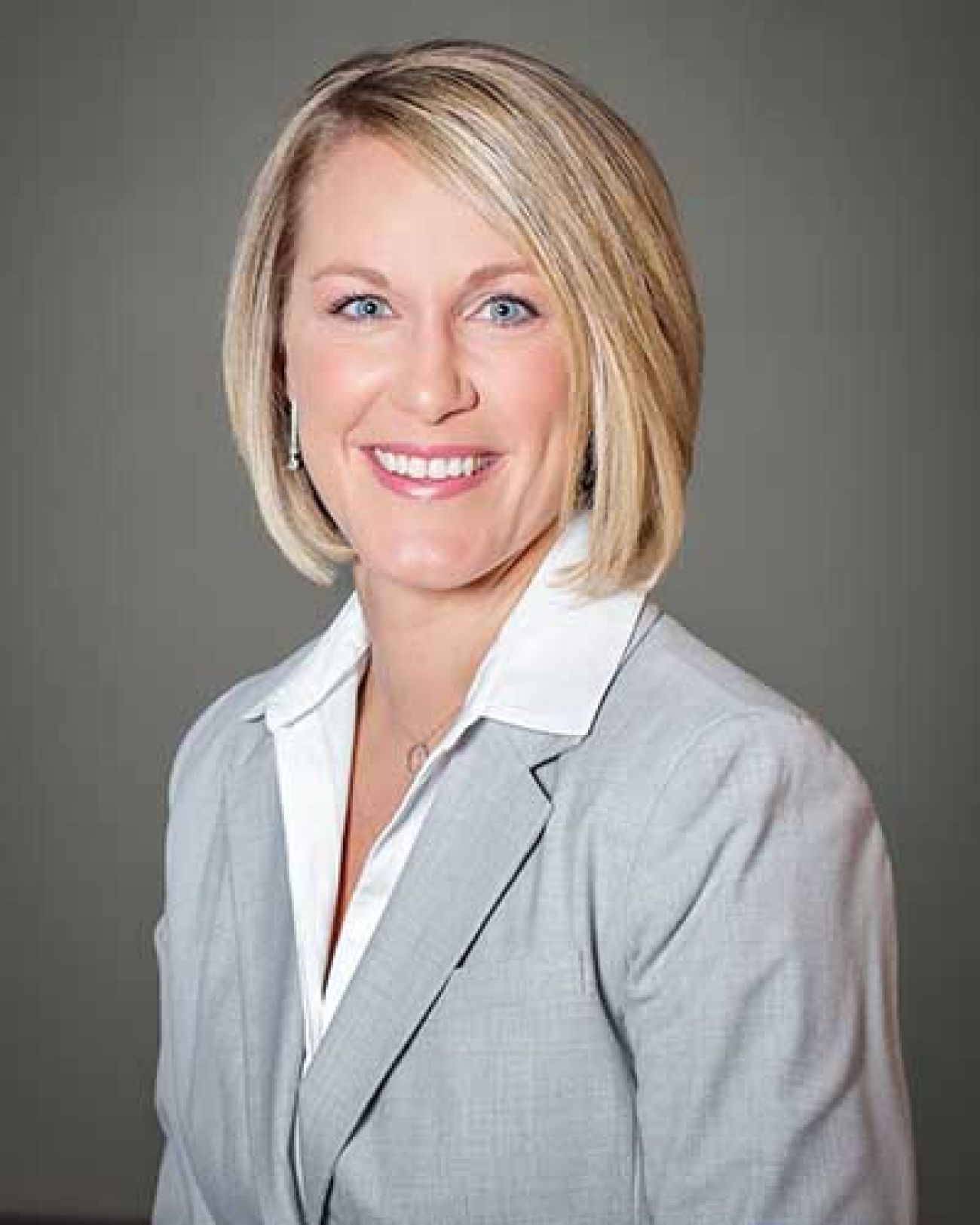 No one wants to think about it. But the truth is, a catastrophic auto accident can happen to anyone.

According to AAA, the average American spends more than 290 hours on the road every year. Meanwhile, the Michigan State Police reported 312,172 auto accidents in 2016, with 79,724 injuries.

Here in Michigan, we have a very special way of protecting our families, drivers and taxpayers when accidents occur. It’s called the no-fault insurance system, and it’s a model for every other state in the country. There’s been a lot of misinformation about no-fault circulating lately, particularly coming from the insurance industry and Detroit Mayor Mike Duggan. I’d like to take this opportunity clear things up.

Michigan’s no-fault insurance system means that anyone who gets into an accident will receive the care they need for as long as necessary, and for some, this means for the rest of their lives. Opponents claim that this means accident survivors get “unlimited” benefits, but that is false. The law simply requires that insurers pay for what is deemed to be “reasonably necessary.”

Michigan’s no-fault system is the best in the country because it saves lives and taxpayer dollars. Unlike in other states, Michigan’s seriously injured accident survivors receive the care they need when they need it—without having to litigate, turn to government programs, or face bankruptcy as a result of the cost of their care.

Most people don’t understand the invaluable nature of no-fault in Michigan until they are injured catastrophically in a car accident, or are faced with caring for a loved one who has been injured. Because of no-fault, Michigan patients often make exceptional progress compared to those from other states who are not given the same level of care. Without the medical coverage provided under no-fault, many of our patients would be facing major sacrifices in their independence, career goals, relationships, and lifestyle.

My team and I do not like to imagine how the success of our treatments – 75 percent of patients return to their home community and 70 percent to their previous vocation – would change were they not supported under no-fault legislation.

The recent lawsuit brought by Mayor Duggan, which attempts to declare no-fault unconstitutional, fails to recognize who is truly to blame for high premiums—the insurance companies and their unfair practices of setting rates based on gender, occupation, ZIP code and other factors that have nothing to do with your driving record. Instead, it vilifies providers as garnering wealth from this legislation. These claims could not be more unsubstantiated. The constellation of providers with whom I work every day are highly ethical and committed to selfless care for patients who need it in Michigan.

There is a better way to lower rates without getting rid of Michigan’s model auto insurance system. The bipartisan Fair and Affordable package of bills—which is sitting in the Michigan Legislature where leadership has refused to put it to a vote—will address the real issues behind Michigan’s high insurance rates by banning the use of non-driving rating factors when setting insurance premiums and by holding insurance companies accountable. It will also make auto insurance rates more transparent, crack down on fraud committed by anyone in the system, and lower health care prices by enacting a fee schedule.

Care providers give the same level of support regardless of gender, marital status, education level or any other characteristic. It’s time insurance companies enlisted the same equitable practice. I urge legislators in our state to consider this package of bills and the rights that all Michigan citizens should have: The right to care, to treatment, to improvement, and to not be bankrupted while pursuing the highest quality of life possible.