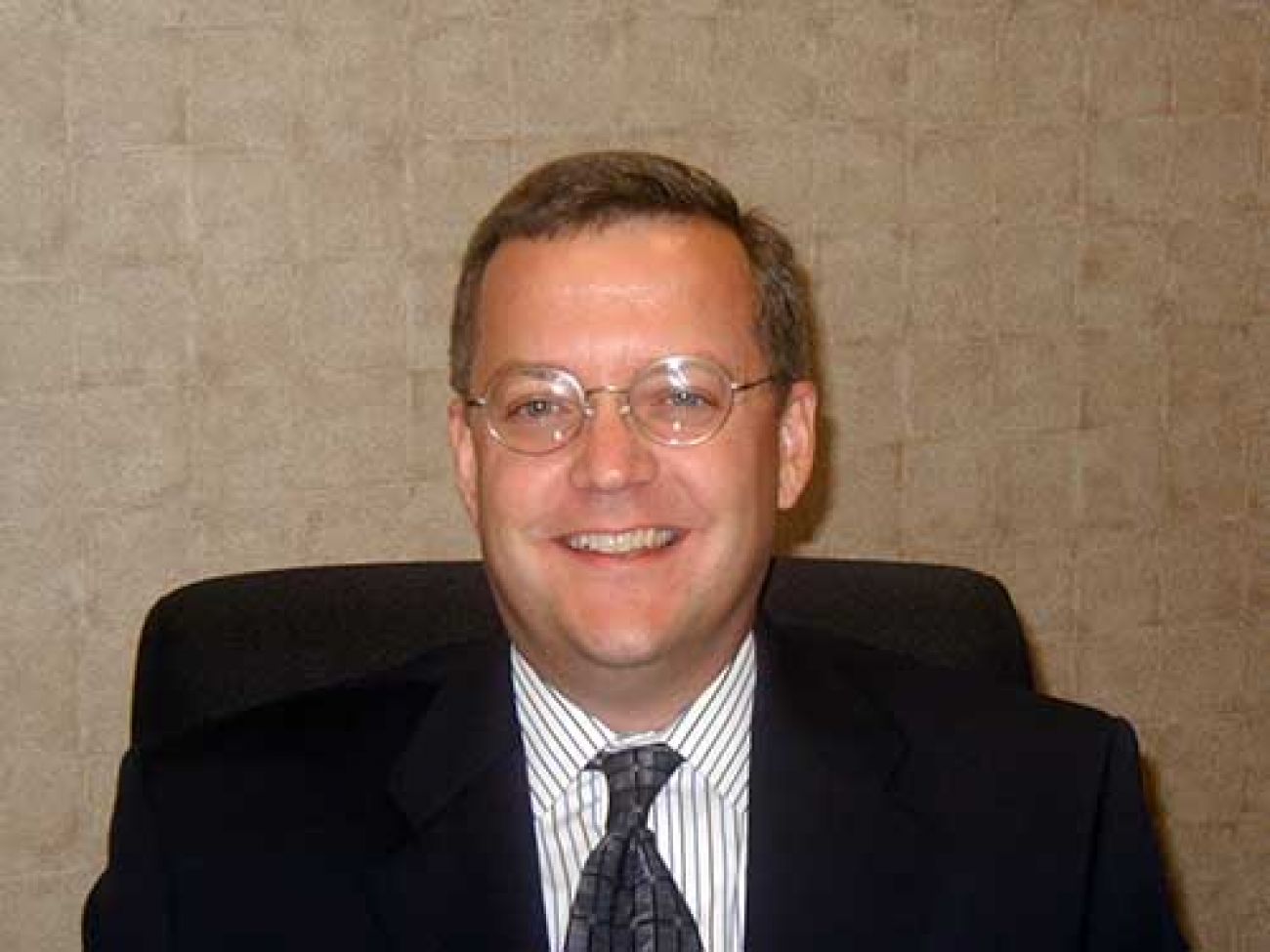 A recently published column about Michigan’s auto no-fault system failed to address the real problems with Michigan’s broken, outdated auto no-fault law. Instead, the column is a blatant attempt to use misinformation to shift blame for Michigan’s high auto insurance premiums.

It’s not surprising to see a medical provider try to pull the wool over the eyes of Michiganders. After all, Michigan’s auto no-fault system and its mandate that all drivers purchase unlimited lifetime medical benefits has been a golden goose for them and hospitals and trial lawyers.

No other state in the country burdens its residents with such an expensive requirement. This costly mandate is one of the biggest reasons Michigan drivers pay more for car insurance than drivers in any other state.

Why are medical providers stooping to mistruths to protect the status quo? Because they can charge drivers injured in a car accident three and four times more for the same procedure than other forms of insurance, making no-fault a cash cow.

According to a Citizens Research Council of Michigan (CRC) report on the medical costs associated with auto no-fault: “Providers are not prevented from, and may benefit in, ordering and charging for more services that provide little, no or even negative health value to the patient.”

Reining in overcharging by hospitals and medical providers is one of three reforms that will bring down the cost of auto insurance for drivers across Michigan, from Detroit to the western Upper Peninsula. The other reforms include:

There’s a reason why hospitals, medical providers and trial lawyers fought against these reforms in House Bill 5013 last year. The legislation would have upended the status quo, reformed Michigan’s broken, outdated auto no-fault system and taken away their golden goose.

It also would have saved you money on your car insurance premiums.

Don’t let these special interests fool you. The only way to bring down the cost of auto insurance is through real reforms to Michigan’s outdated auto no-fault system, not smoke and mirrors. 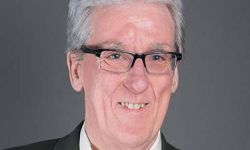