Opinion | Vote at home. Can everyone in Michigan agree on that?

Guest Commentary
Opinion | Vote at home. Can everyone in Michigan agree on that? 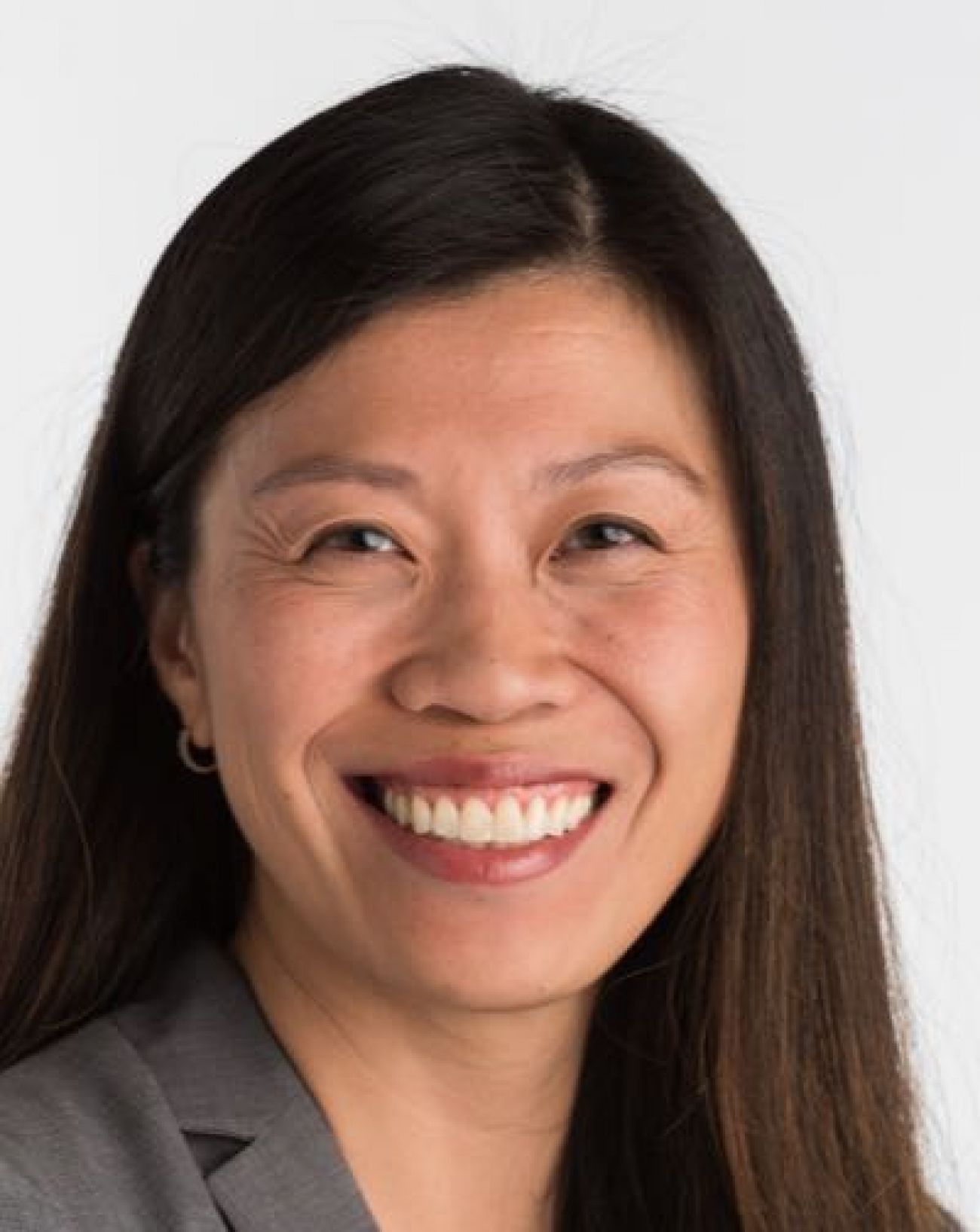 In this time of great political divide on many issues, Americans are united in their support of expanding voting access to ensure that every voter can cast their ballot in a safe, secure way.

The eagerness of Michigan voters to vote by mail was on full display during the May local elections, when voter participation surged from a historic average of 12 percent to a record-breaking 25 percent participation rate, with 99 percent of ballots cast via absentee.

The enthusiasm here is consistent with national and regional research that show overwhelming support – 70 percent or more – across political parties and ideologies, for allowing people to vote at home, especially during the COVID-19 pandemic, but also in the long term.

In Michigan, both parties have acknowledged the need to support and empower state and local election officials to administer elections during this challenging time, and Michigan has received $3 billion in federal CARES Act dollars specifically to pay for measures needed to protect Michiganders from COVID-19. Secretary of State Jocelyn Benson made the right decision to use $4.5 million of those funds to distribute absentee ballot applications this year so that every voter may exercise their Constitutional right to vote absentee – and Voters Not Politicians is urging our lawmakers to take a step further to automatically mail a ballot to each and every registered voter.

By mailing out ballots, we will cut down on bureaucratic red tape so that voters do not have to jump through hoops to receive their ballots and cut down on costs associated with voters and election officials having to send and process ballot applications. What’s even more important, increasing voting at home protects the lives of voters and poll workers during the pandemic by minimizing lines and crowding at clerks’ offices and polling places on Election Day.

Disinformation about voter fraud is being used to create distrust in voting by mail. Instances of fraud are almost nonexistent. For example, Oregon has been using vote by mail for 22 years. Out of over 15 million votes cast, they have had 15 fraud cases – that probability is 0.00000097.

Why are instances of fraud so rare? Because the law imposes a tremendously high cost for such little gain. Voter fraud is a felony in Michigan, punishable by up to 4 years in jail. Accusations of fraud are an unsubstantiated red herring intended as a distraction and to suppress the vote. The think tanks that promote this myth should be fact checked and the politicians who use this issue as a political wedge for partisan political gain should be held accountable at the ballot box.

We need to cut through the partisan rhetoric and pursue common sense solutions – supported by 70% of Americans – that will make our elections work better for everyone. Allowing voters to fill out their ballot at home and submit it via mail, in person at their local clerk’s office, or at a secure drop box is something we should all be able to agree on.

Voters Not Politicians has launched a VoteSafe campaign to protect public health and the integrity of our elections, while updating our voting system to make sure it is accessible for decades to come. Learn more at www.votersnotpoliticians.com/votesafe.