We are writing to urge Michigan citizens to vote in November for leaders who support strong action on climate change to protect the health of Michiganders. 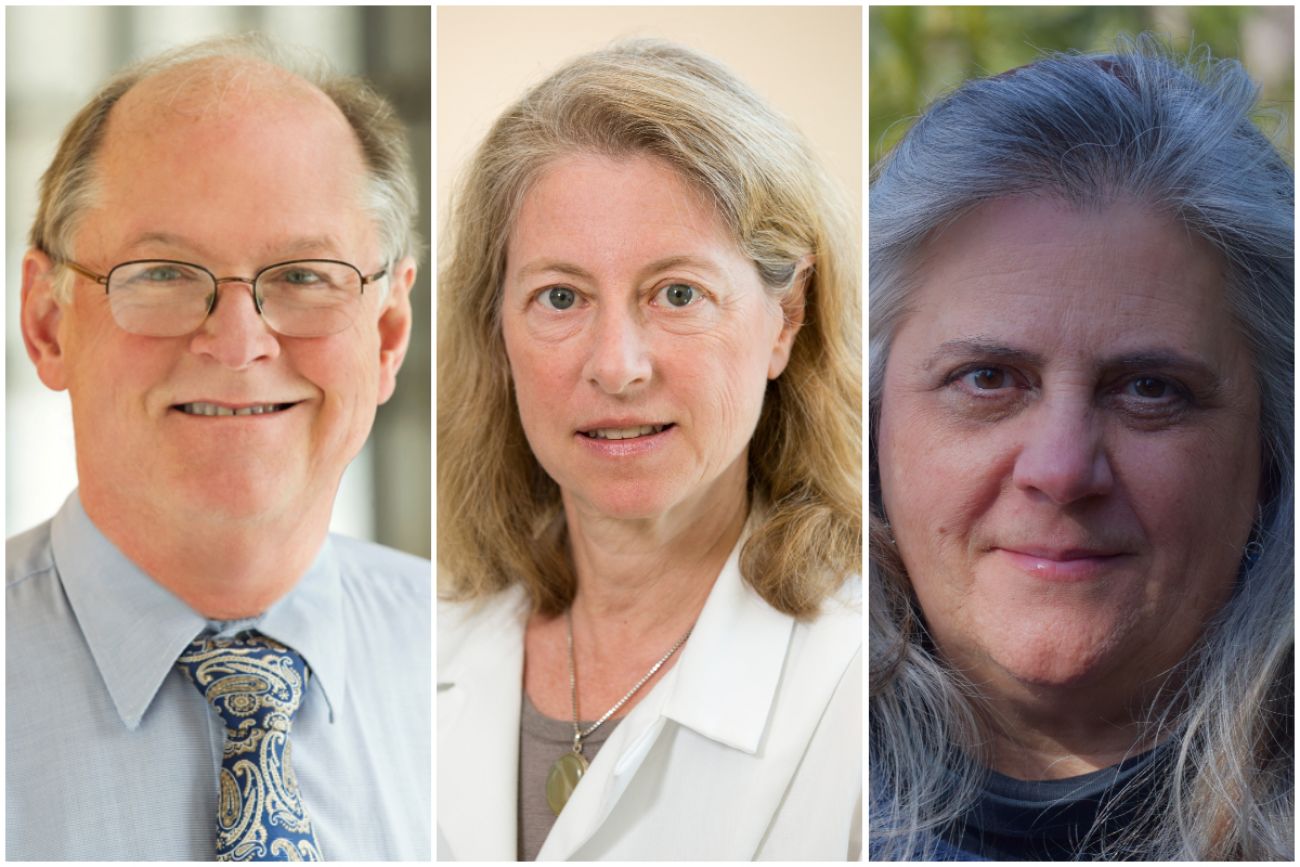 Larry Junck, Nancy Barbas and Elizabeth (Lisa) DelBuono are physicians in Michigan, and are writing on behalf of Michigan Clinicians for Climate Action.

Scientific evidence leaves no doubt that climate change is real, is serious, and is caused by humans. Atmospheric levels of CO2, the main driver of climate change, were stable for thousands of years prior to the Industrial Revolution.  Since the beginning of the 20th Century, heat-trapping greenhouse gas emissions, including CO2, have steadily increased. Global temperatures have increased in tandem by about 2°F and continue to rise.

The United Nations’ Intergovernmental Panel on Climate Change (IPCC) recommends limiting temperature increases to a total of 2.7 to 3.6°F to prevent the most serious consequences of climate change. Editors from over 200 medical journals concur, warning that if global temperatures continue to rise unabated, this would be “catastrophic for human health.”

To accomplish this goal, scientific experts on the IPCC indicate that we must reduce the release of greenhouse gasses by nearly 50 percent by 2030. Since this recommendation was made in 2018, we have made no net progress toward this goal.

Climate change is impacting our health today. Hurricane Ian has caused massive devastation in Florida and taken many lives. Earlier in September, Hurricane Fiona had severe effects on Puerto Rico and then caused major damage along the eastern seaboard of Canada. After Hurricane Maria hit Puerto Rico in 2017, global medical supplies were impacted for months.

This summer, unprecedented high temperatures in Europe caused over 20,000 heat-related deaths. In recent years, ongoing high temperatures and extreme drought in the western US have brought major wildfires, leading to death, loss of homes, widespread air pollution, and effects on agriculture. Climate change caused or contributed to all these events.

In Michigan, climate change is associated with increased precipitation and higher temperatures. Climate change can affect Michigan’s agriculture in many ways; for example, unusual weather conditions have contributed to poor cherry crops in the past three years. Wetter and warmer conditions are favorable for ticks that carry Lyme disease and for mosquitoes that transmit West Nile Virus, Zika infection, and other serious infections. Detroit experienced an extreme flood emergency last summer and at other times in recent years.

As an example of how climate-related emergencies can exacerbate pre-existing health conditions and escalate to medical emergencies, a 72-year-old Detroit metro resident whose basement was inundated with flood waters had a heart attack caused by the effort of retrieving her belongings from her flooded basement.

Fortunately, we can address climate change and improve air quality at the same time using existing technology. By transitioning to non-carbon forms of energy like wind and solar and by electrifying our homes, we will not only reduce greenhouse gas emissions, but also improve the quality of air we breathe. Improvement in agricultural techniques will lead to sequestration of more carbon in the soil, better soil quality, and potential improvement in the quality of our food. The health benefits realized in terms of lives and health care dollars saved will be huge.

Although we can make personal choices that improve our family’s health and lower our carbon footprint, the big solutions require action by our elected leaders.

Much of their role will be to transition us away from the fossil-fuel-based energy of the 19th and 20th Centuries (coal, petroleum, and natural gas) toward sustainable energy technology of the 21st Century. Important actions include stopping government subsidies to fossil fuel companies, placing a steadily increasing fee on fossil fuel producers proportional to their greenhouse gas emissions, preventing major new fossil fuel infrastructure, and rapidly moving public utilities to affordable and reliable solar and wind power.

The US Congress has taken meaningful steps to reduce emissions by passing the bipartisan Infrastructure Package and, even more substantively, the Inflation Reduction Act. However, the benefits are not expected to reduce greenhouse gas concentrations to the extent recommended by the IPCC. Some substantial sources of greenhouse gas emissions such as trucking and shipping are not addressed.

Similarly, Michigan’s Healthy Climate Plan creates a laudable vision to achieve state carbon neutrality by 2050, but to achieve this goal, it is critical that the State Legislature support this vision by passing substantive and actionable climate legislation.

It has never been more important to elect leaders who center policy squarely on health. Addressing the climate crisis is essential. Leading up to the election on November 8, please pay attention to the candidates’ stance on climate change and vote accordingly. The health of our world depends on it!