Opinion | Why closing Palisades nuclear plant is like sinking the lifeboats

In Washington, the President says we’re in a climate crisis and an economic crisis, and he has set aggressive targets to control greenhouse gases while retaining and creating well-paying jobs. To address these twin crises, Congress is preparing to spend hundreds of billions of dollars on clean energy projects. Soon, U.S. leaders at the 26th 2021 United Nations climate change conference, starting on Halloween, are expected to make bigger promises about how America will reduce its carbon emissions. 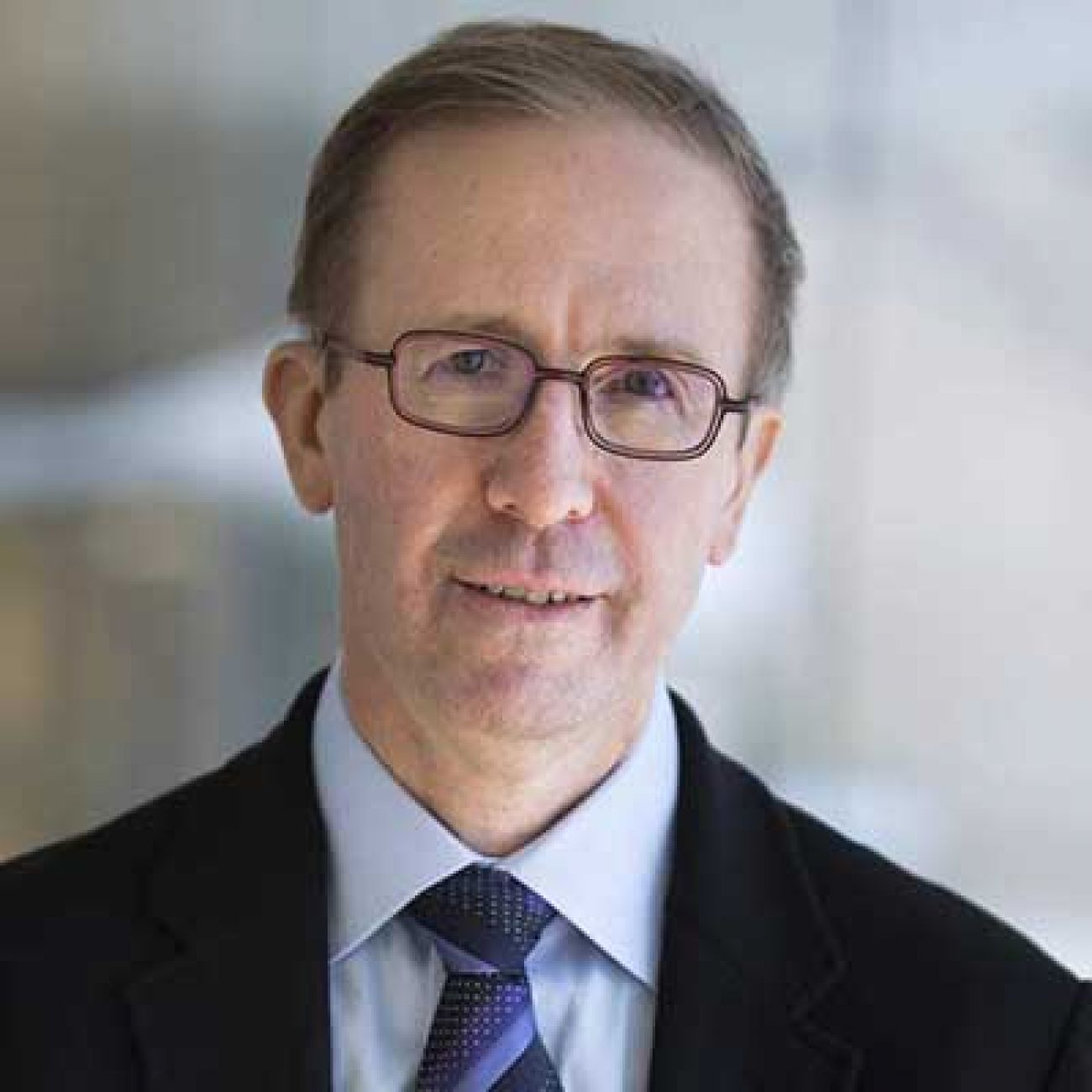 Todd Allen is professor and chair of the Department of Nuclear Engineering and Radiological Sciences at the University of Michigan. (Courtesy photo)

Yet, in southwestern Michigan, we are preparing to close the carbon-free Palisades nuclear plant and replace it with fossil fuels, increasing carbon emissions while costing hundreds of long-term, family-wage jobs. This decision seems like sinking the lifeboats in the face of a massive iceberg.

The state of Michigan can and should step in to keep Palisades running.

Entergy, the corporate owner of the plant, announced in 2017 that Palisades wasn’t making any money and would close in 2022. Palisades is running as well as it ever has, maybe better, but the price of fossil gas has crashed, dragging the revenue from electricity sales down 30 percent in the last few years.

The problem is that our system for regulating electricity prices is doing what we designed it to do, decades ago: minimize electricity bills, no matter what this does to jobs, the regional economy, or the global climate.

But some important things have changed since Entergy’s decision in 2017. It is obvious now that climate change is going to exact enormous costs, which will come to us through disasters, not electric bills. Utilities that serve more than 70 percent of electricity customers in the United States recognize the problem and have said they will cut their carbon emissions to zero, or something close to it, by mid-century. It’s a bold promise because they can’t say today exactly how they will do that.

Around the country, when nuclear plants close, their output is replaced by hopes, good intentions, and fossil fuels. That’s what happened in New York when Entergy closed Indian Point, and before that, it happened in Vermont, California and Pennsylvania.

Let’s not let that happen here in Michigan. There is no reason that public policy, designed to meet national and global goals, should weakly concede good jobs and a cleaner energy future to a corporate decision made years ago in a different environment.

Late last year, Entergy submitted an application to the Nuclear Regulatory Commission to turn over the Palisades license to a company that will tear it down. Why not push for state or federal policies that would properly value the plant and enable Entergy to keep running the plant or sell it to a company that wants to run it?

In February, Attorney General Dana Nessel petitioned to halt the transfer from Entergy to Holtec. Why not use a pause to revisit the shutdown decision? Around the country, states have stepped in to make up the modest operating deficits of reactors, to preserve the jobs, the clean air and now the climate. Michigan could do that.

As the world prepares to blow through the “carbon budget,” the maximum amount of global warming gases that scientists say we can load into the atmosphere before we unleash truly major climate change, the simple, obvious and inexpensive step is to preserve the carbon-free generation we already have.