On the heels of last summer’s deadly outbreak of mosquito-borne illness in Michigan, state and local public health officials had hoped to redouble their efforts this year to track and contain the spread of such diseases.

But testing delays, a lab shutdown and supply shortages tied to the novel coronavirus have stymied those hopes, fueling concerns that diseases such as West Nile virus and Eastern equine encephalitis, or EEE, could be spreading undetected.

The Michigan Department of Health and Human Services lab in Lansing, where public health officials had intended to test mosquitoes for viruses that can infect humans, is instead consumed with COVID-19 response efforts.

The Department of Natural Resources lab, also in Lansing, where state employees conduct necropsies on dead birds and mammals suspected of carrying infectious disease, is closed as employees work from home to avoid spreading COVID-19.

And at Michigan State University, testing supply shortages have hindered a program launched this year to test mosquitoes for EEE in Kalamazoo and Calhoun counties — hot spots in an outbreak last year that sickened 10 Michiganders and killed six. 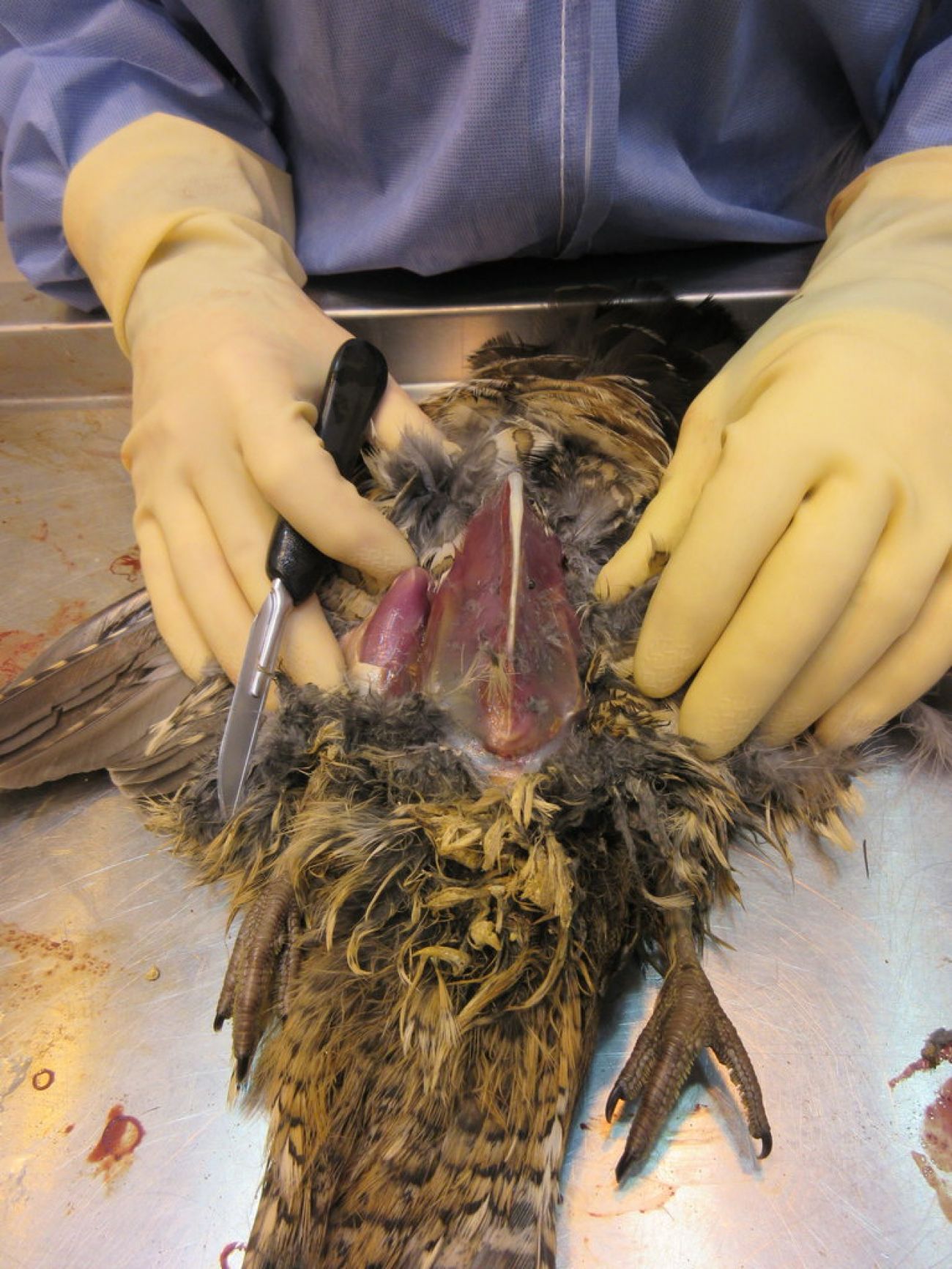 “Everything has been redirected to COVID,” including test supplies, said Edward “Ned” Walker, a professor of entomology and microbiology at MSU who is leading the program. When Walker said he attempted to order “critical” test supplies in June, a supplier told him they might be available by September.

“By then,” Walker said, “it’s past mosquito season.”

As a result, said Kim Signs, a state epidemiologist, public health officials lack the “early warning system” they count on to detect hot spots of mosquito-borne diseases, known as arboviruses, and share that information with the public.

That means Michiganders may not know their risk level for viruses such as West Nile, Eastern equine encephalitis and Zika until and unless humans start getting sick. Experts say human infections typically lag behind peak mosquito season, occurring later in the summer.
Michigan spends $277,000 on mosquito testing and surveillance—a mixture of state and federal funds, state health department spokesperson Lynn Sutfin said.

“The thing that’s lost,” Signs said, “is the impact [testing] can have in helping people know what’s going on and take precautions to protect themselves.”

The surveillance setback follows a particularly trying year in Michigan and nationwide for mosquito-borne diseases.

The illness begins with flu-like symptoms such as a fever, nausea and headache, and can rapidly progress into brain and spinal cord inflammation and death. Though the vast majority of people infected with the virus that causes EEE never experience symptoms, about a third of those who fall ill with it will die.

So far, state officials have reported only one human case of mosquito-borne disease this year: An Ottawa County resident fell ill with Jamestown Canyon virus, which is more common in the upper Midwest.

But given the hot and dry weather of late and the widespread presence of EEE last year, public health officials say they are concerned 2020 could be another trying year.

Mosquitoes that spread West Nile tend to breed in small collections of stagnant water, Signs said, and conditions this year have been “perfect” for that to happen. Hardest-hit areas are often urban to suburban locations where mosquitoes can breed in sewer catch basins, tire yards and elsewhere. 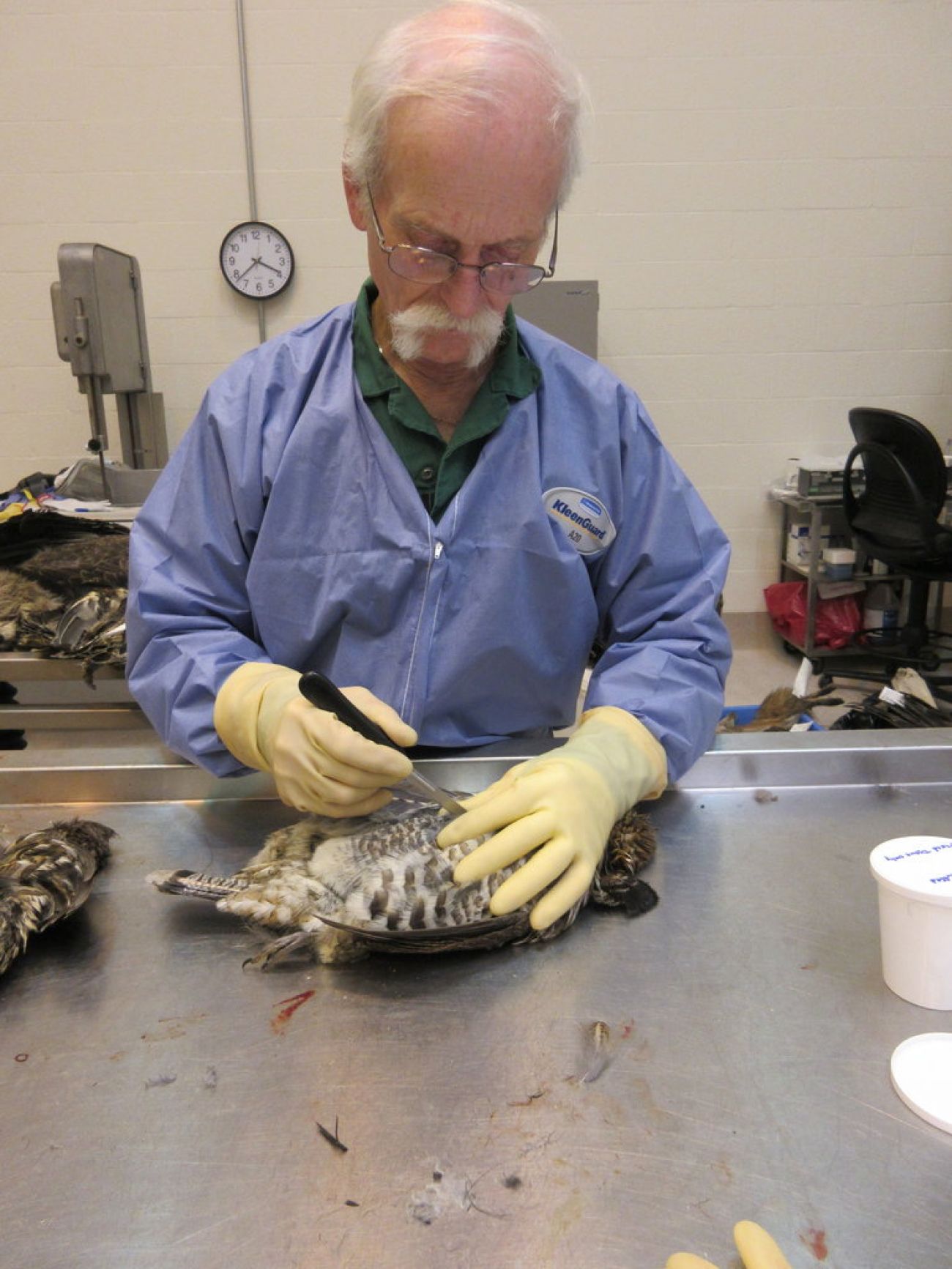 Because the county’s EEE testing partnership with MSU was delayed by social distancing orders and continues to falter amid supply shortages, Pols said he worries a lack of confirmed test results will keep Kalamazoo County residents from taking the threat seriously.

“You get a confirmed case of anything, and people start listening,” he said.

It has also been difficult to get the public’s attention during a pandemic that has canceled public events such as county fairs where public health workers typically spread information about mosquito-borne illness. Department staff have tried to fill in that void with Facebook videos, newsletters and educational signs posted along hiking trails, Pols said.

Efforts to track EEE and West Nile virus through infected birds and mammals have also been waylaid by COVID-19. Tom Cooley, a biologist and pathologist with the DNR Wildlife Disease Laboratory, said the lab’s walk-in freezers are full of animal carcasses awaiting processing while lab staff await the go-ahead to return to work. The lab has been closed since late March.

Viruses such as EEE and West Nile typically circulate between mosquitoes and birds, Signs said, and human cases occur as “spillover” when a mosquito bites an infected bird, and then bites a person. Human cases only appear “once the virus is pretty well set in that bird-mosquito cycle.”

That’s why testing mosquitoes and birds for the virus is such a vital early-detection tool.

When health officials identify a hot spot of infected mosquitoes or birds, they can warn residents to take precautions such as applying repellent, using window screens and frequently replacing water in kiddie pools, dog dishes and other sources of standing water where mosquitoes might breed.

So far, public health officials have identified just one case of West Nile virus this year — a diagnosis made in a federal lab after a Lapeer County falconer brought their sick bird to a veterinarian. 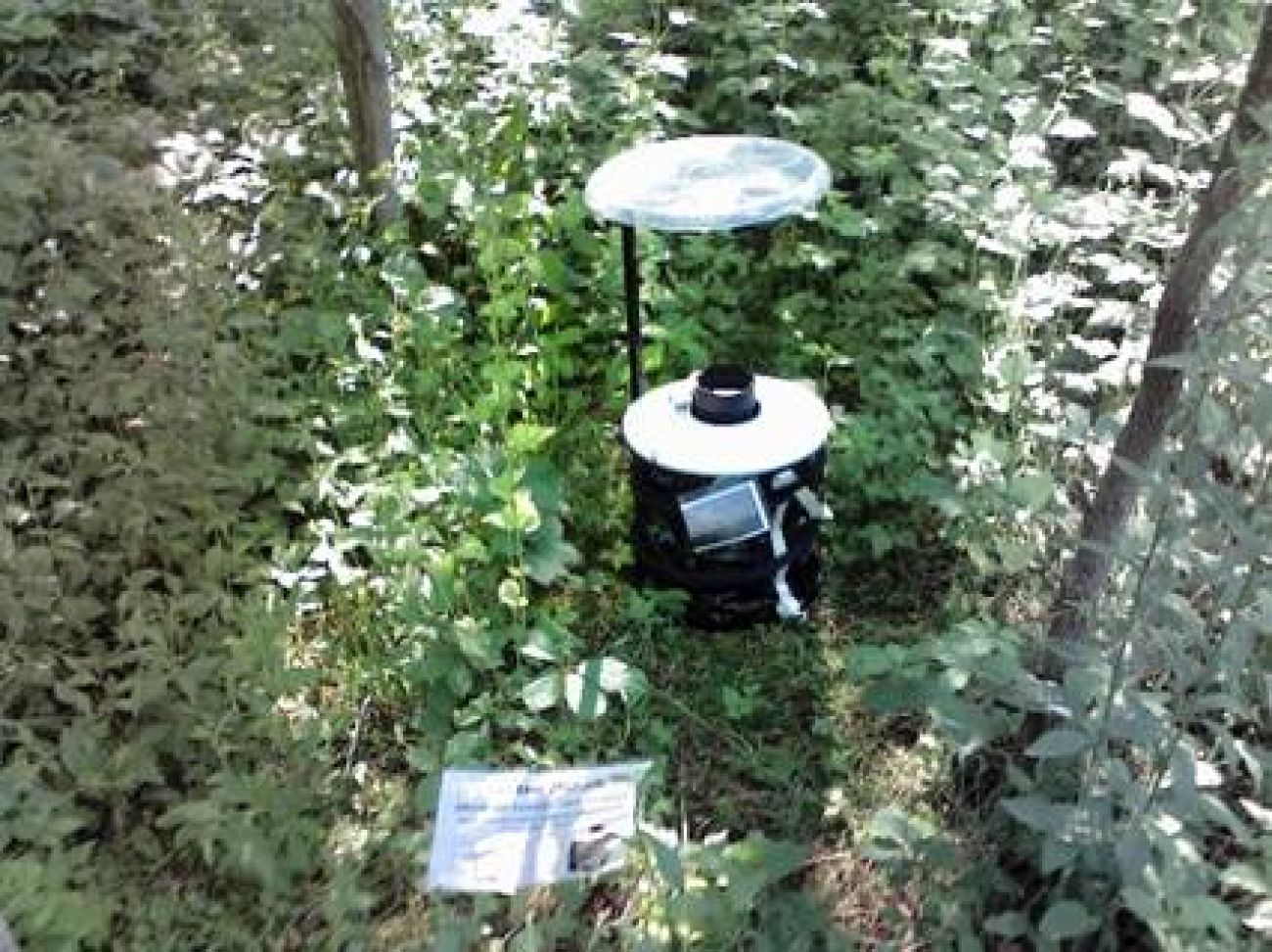 Cooley said DNR staff have worked around the animal lab closure by alerting state health officers when they receive reports of birds exhibiting symptoms of West Nile virus. Birds suffering from the virus often “acting kind of oblivious to their surroundings,” have difficulty flying or perching, and may also be dehydrated and malnourished, Cooley said.

So far, he said, DNR staff have reported multiple birds with such symptoms in Oakland and Wayne counties.

When the lab reopens, Cooley said, “we’re going to have to triage” to get through the backlog of carcasses awaiting necropsies and testing. But test results become less useful with each passing day of delay.

It doesn’t do much good, for example, to alert the public in August about an outbreak that began months earlier.

“You kind of miss the purpose of what you’re trying to do here,” Cooley said, “because the purpose is to detect cases in wildlife species before you have to be seeing cases in humans.”

Signs said until the state’s surveillance system is able to operate at full capacity, Michiganders should assume any mosquito could be infected.

Her advice: If you plan to be outside for an extended period of time, wear repellant. Don’t wait until the mosquitoes start biting. Make sure door and window screens are in good condition, and limit outdoor activities in the evening and early morning.

“There don’t have to be a lot of mosquitoes biting you to transmit the disease,” she said.