That includes DTE Energy, which provides electricity to 2.2 million customers in southeast Michigan. The utility last month said it planned to reach its goal of cutting emissions 80 percent by 2040, a decade earlier than it planned just two years ago.

The plan involves closing three coal plants by 2022, a year earlier than originally planned, and building a $1 billion natural gas plant in St. Clair County to replace the lost coal. DTE also plans to add more wind power in the next few years before it dramatically ramps up solar. 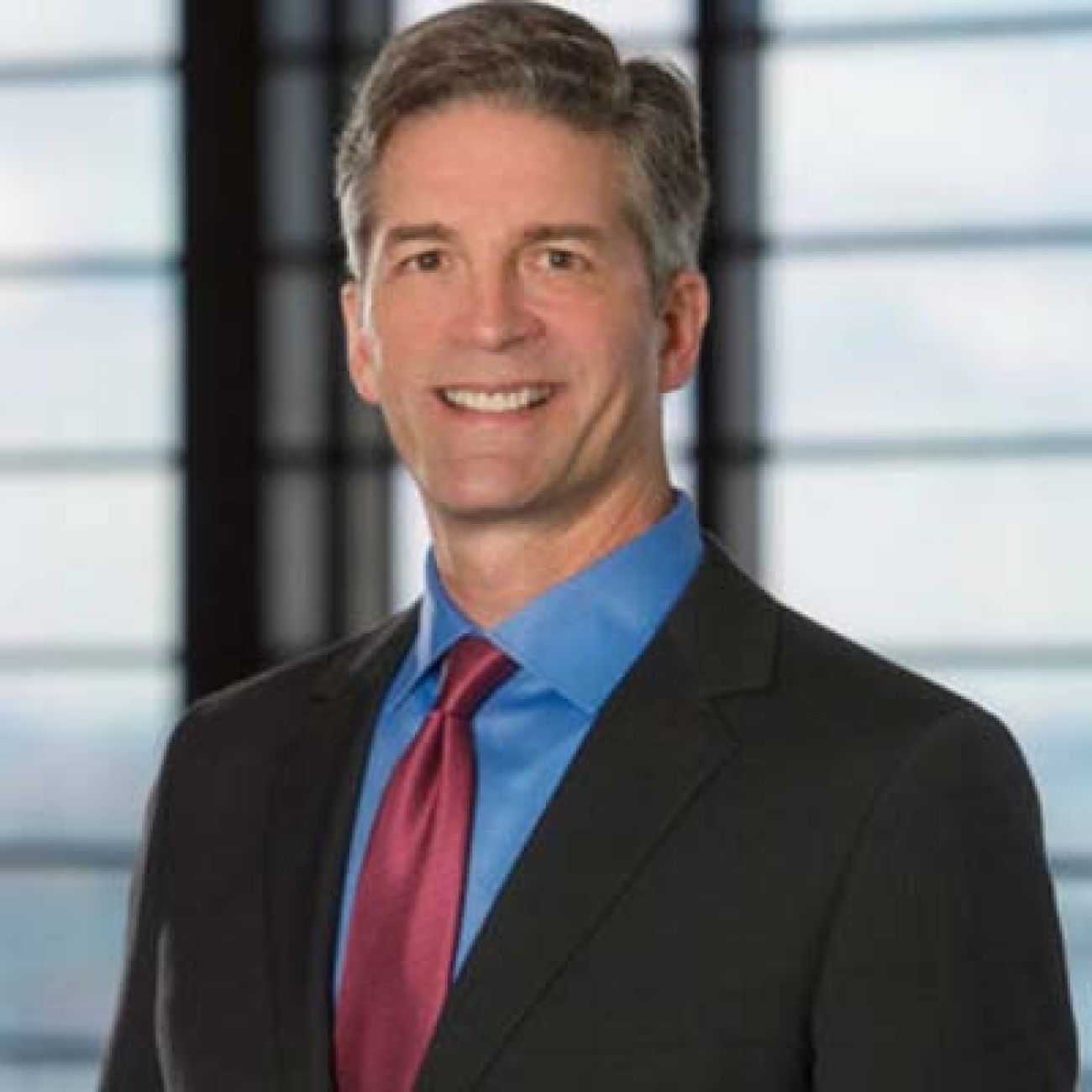 The federal government didn’t force the changes. The U.S. Supreme Court in 2016 blocked President Barack Obama’s Clean Power Plan, which was designed to move states away from coal, and President Donald Trump has since moved to scrap it.

Anderson, who has been with DTE since 1993, discussed the motivations behind the investments and pushed back against criticisms from environmentalists who say the utility could move more quickly to decarbonize without relying as much on natural gas.

Bridge: How much of that emissions target is driven by simple economics and how much is driven by climate concerns or other factors?

Anderson: It would be much more challenging if renewables were still very high cost and gas similar. But that’s not the reality now. In the wake of the scrapped Clean Power Plan, I got a tremendous number of questions about whether DTE was going backwards, whether we were going to see the reemergence of coal. I pulled my team together and said: “Look, I thought we were going to have a national framework for carbon reduction. We don’t. This is a really serious issue, I think we all believe that. So what do we think our responsibility is?” As a group, we decided this is one of the defining issues of our era. We’ve done the engineering and financial work to know we can pull this off.

Bridge: What are DTE’s biggest challenges as it pursues this carbon dioxide-cutting goal?

Anderson: We’re just totally transforming the way we generate power. That requires a lot of investment. We also have aging infrastructure in our distribution system. Many of our customers are combined natural gas and electric, and the infrastructure for natural gas needs to be renewed. We’re trying to do it as fast as we can, while also realizing that we’ve got to keep it affordable for homeowners and businesses. The other thing is reliability. Because we were retiring these three coal plants, we had to get a new natural gas plant ready to go. We simply do not have the ability to take out that much capacity [without adding the St. Clair County natural gas plant].

Bridge: You’ve said it’s getting more difficult to add wind generation in Michigan due to permitting issues. Why is that?

Anderson: You get visual impacts in communities were we’ve had wind activity. Unlike the Great Plains, which have 10,000-acre farms without many vacationers, land use in Michigan is more mixed. Wind is good for the farmers, perhaps, but maybe someone else living nearby says “enough.” We plan to continue to build over the next five years, but it’s certainly getting harder, and Michigan is one of the hardest states in the country for building wind.

Bridge: Some renewable energy advocates say Consumers Energy — the state’s other large monopoly utility — is further along in decarbonization. It plans to curb carbon dioxide emissions 90 percent (of 2005 levels) by 2040. What’s your response to that comparison?

Anderson: Every company has its own starting point. Everybody’s path is different. We generate a lot more power than Consumers does. They are a significant purchaser of power. We own a nuclear plant, and they purchase from gas plants through contracts. We have a much higher mix of our own generation. What you see is us evolving in our generation. Theirs requires a different analysis because it’s delivered from outside.

Bridge: Last year, the U.N. Intergovernmental Panel on Climate Change — comprised of the world’s top scientists — said the world must reach “net zero” carbon emissions by 2050 to limit man-made warming to 1.5 degrees Celsius. Is that possible for a utility like DTE or for the state?

Anderson: When we came out with our goal of 80 percent reduction by 2050 goal in 2017, that was the ask from the scientific community. We accelerated it two years later. It’s clear we have a need for speed, and it’s clear we’ll reach our goal. We’ll be there a decade early. And in the decade that follows, that 80 percent reduction goal might go to 90 percent and beyond. To get to zero, you need carbon capture and sequestration technologies [that capture carbon dioxide emissions before they are released into the atmosphere.] They don’t exist today in a way that works economically. But 30 years from now, might we be looking at carbon capture technology that doesn’t exist today? That wouldn’t surprise me at all.

Bridge: You’ve talked about how the market, rather than federal policy, is driving DTE’s planning. But in Washington, a U.S. House committee is probing ties between Environmental Protection Agency officials and a group of utilities that included DTE, and how that’s influenced policy changes. Why did DTE contribute more than $300,000 to the Utility Air Regulatory Group as recently as 2017, and why did DTE leave the group last week?

Anderson: Like many utilities, DTE had been a member of UARG for decades. When the earliest work on the Clean Air Act got underway, the utilities found there were lots of complex technical and regulatory issues being raised. Rather than hiring 50 different law firms to help figure it out, they'd hire one and work together. The group was especially important as our coal plants adapted to certain regulations — first sulfur dioxide emissions, then nitrous oxide.

But as we moved to retire our coal plants, it was less and less relevant. As this issue was raised in Washington, we’d already thought about whether UARG was worth what we paid into it. But as this issue got raised — which I will tell you is purely political infighting. That’s a battle between the Democratic House and political appointees at the EPA who some of those folks don’t like. UARG got caught up in that. In light of our progress transforming our fleet, we decided it didn’t make sense to stay.

Bridge: A partner in the group was Bill Wehrum. He is the EPA’s top air pollution regulator and previously worked as a lobbyist who helped coordinate utility opposition to Obama-era environmental regulations. Before DTE left the group, was it beneficial to have someone you knew inside the EPA?

Anderson: No. If you stood Bill Wehrum in a lineup, I couldn’t tell you who he is. I know he’s there, but I have no idea — no personal relationship. I’ve never had a phone call or a discussion with him. UARG tended to be a pretty technical legal group. What I got from UARG, if I got anything, was a report. There’s lots of attempts in the political world to construe this as this, that or the other.