Michigan Environment Watch
How to use your gas stove more safely

Bad news for enthusiasts of gas stoves: They may heat up in a flash and cook food evenly, but they also pollute your home’s indoor air.

If yours is among the 46 percent of Michigan homes equipped with a gas stove, a recent study linking the popular kitchen appliance to childhood asthma may have you wondering whether it’s safe to cook dinner tonight.

Health experts say there are real risks associated with burning gas inside your house. The good news is, mitigating the risks is as easy as opening a window or turning on a fan. Here’s what you need to know.

What’s so bad about gas stoves?

When stoves burn gas to create the blue flames beloved by some cooks, they emit nitrogen oxide gases that are linked to asthma, as well as tiny particles that irritate lungs.

And the gas itself (which is mostly methane) contains small amounts of toxic pollutants linked to cancer, such as benzene.

Those hazards took center stage in recent weeks, after a study in the International Journal of Environmental Research and Public Health blamed gas stoves for 12.7 percent of U.S. childhood asthma cases. It wasn’t the first to warn of the health risks associated with gas stoves. For example:

My home has a gas stove. How concerned should I be?

As a renter living in an apartment with a gas stove, I know it’s compromising my air quality because the pollution-sensing air purifier in my kitchen kicks into high gear each time I light up a burner.

Those risks are real, said Dr. MeiLan Han, a professor and chief of pulmonary  and critical care medicine at the University of Michigan, but it’s important to note that gas is just one of a range of indoor air pollutants that can compromise human health. 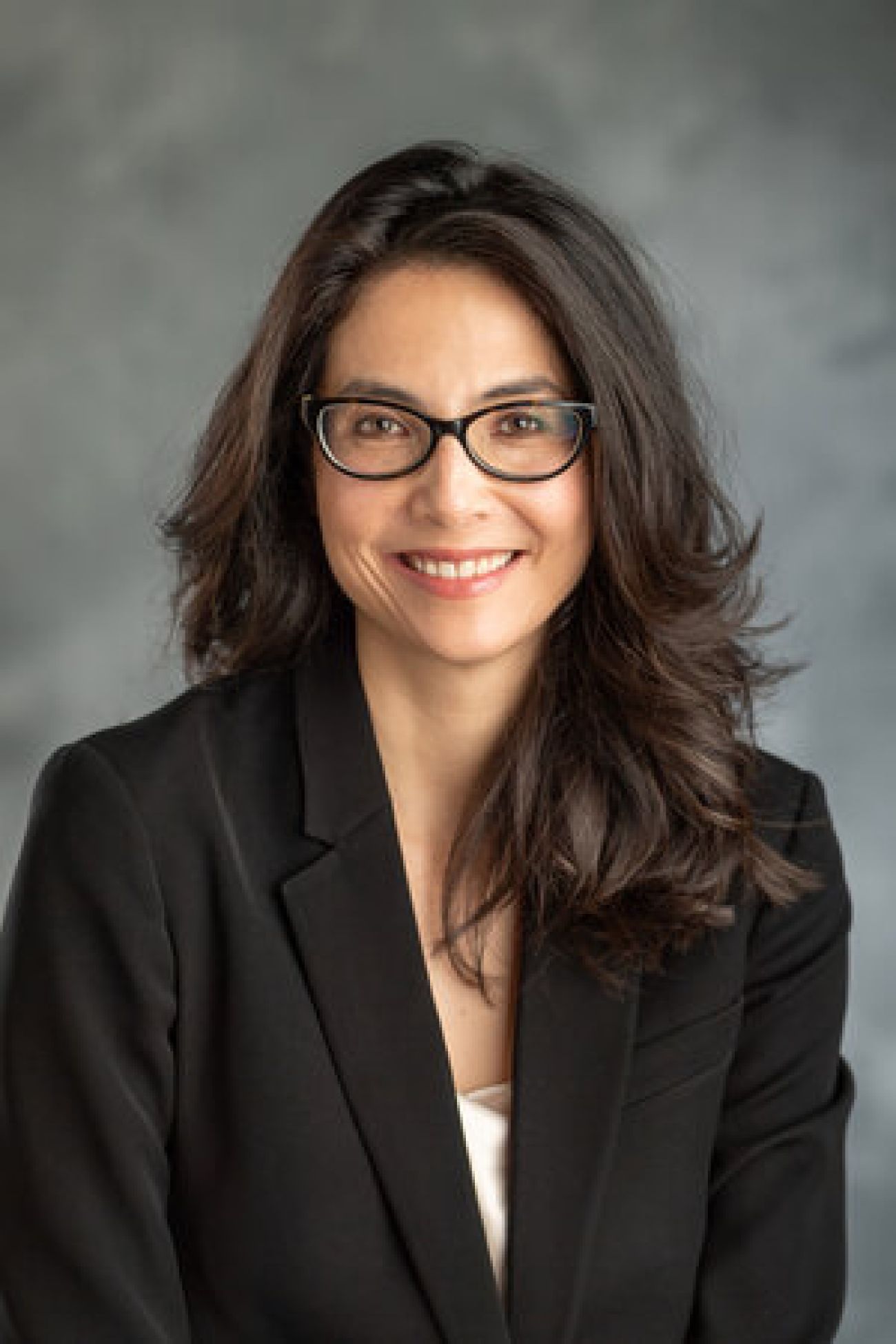 That includes smoke produced by wood-burning stoves and fireplaces, radon that can enter homes from the soil, and volatile organic compounds that escape from certain types of carpet and paint.

That’s not to downplay the impact of gas stoves, Han said, but “it's helpful to kind of have a holistic approach to protecting the health in the home.”

How can I protect myself?

Short of ditching your gas stove, there are a number of ways to protect yourself, Han said.

Perhaps the easiest: Open a window when you cook. That helps ventilate the room, allowing harmful gases to escape.

If you have an exhaust fan above your stove, Han said, get in the habit of using it. Note, though, that some of these fans don’t discharge outdoors, instead passing air through a filter and releasing it back into the room. That’s not as effective as an outdoor-discharging fan.

And if you can afford it, consider investing in an effective air purifier that’s appropriate for the size of your room.

My gas stove is in great working condition. Should I replace it anyway?

That’s a personal choice. But Han noted there also are environmental and health costs to replacing fully-functioning appliances, such as more trash in our landfills and more energy and resources required to replace the stove.

“And people can’t necessarily afford that, either,” she noted.

That said, “if you were in the market to buy a stove today, and your options are gas or electric, then yeah, electric is probably the safer way to go.”

Han’s family will keep their gas stove until it wears out, she said. At that point, they’ll likely replace it with an electric model.

If you can’t or don’t want to do away with your gas stove, there are ways to use it less often. That includes boiling water in an electric kettle instead of a teapot, or reheating food in the microwave instead of a stovetop pan.

Are regulators considering a ban on gas stoves?

Not at the moment.

The possibility of a ban sparked heated political debate earlier this month, after Richard Trumka Jr., a member of the Consumer Product Safety Commission, suggested that the federal regulatory body could soon consider one.

But the commission’s chair, Alexander Hoehn-Saric, quickly followed up with a statement noting that while the commission is “researching gas emissions in stoves and exploring new ways to address health risks,” it is not actively considering a ban.

Some local governments are taking steps to phase out new gas hookups as they work to address another consequence of gas stove use: Methane, the primary component of natural gas, is a powerful greenhouse gas that’s responsible for 30 percent of global warming.

Ann Arbor, for example, is considering a ban on gas lines in new construction. The move is getting pushback from state Republican legislators, who’ve introduced bills that would ban local governments from enacting such regulations.