Nuclear power is having a moment in Michigan after Palisades

For years, owners of the Palisades Power Plant have publicly planned to close the nuclear reactor this spring, eliminating 600 jobs and enough emissions-free electricity to power 800,000 homes.

Yet aside from the occasional public comment or letters to public officials from pro-nuclear advocates like Mike Schneider, there was little public hand-wringing over the looming loss of the facility on the Lake Michigan shoreline near South Haven.

“I was surprised that nobody seemed to care,” said Schneider, 71, of Madison Heights.

That all changed this spring.

After the Biden administration announced a $6 billion rescue fund for nuclear plants on the verge of closure, Michigan lawmakers and regulators have thrown themselves into a last-ditch effort to save the plant. Lawmakers on both sides of the aisle argue its closure threatens Michigan’s climate goals and the region’s energy security.

“The funding really paved the way for this to be possible, in a way that it absolutely was not a year ago, or a month ago, or even the day before,” said Katherine Peretick, a member of the Michigan Public Service Commission, which regulates energy utilities. 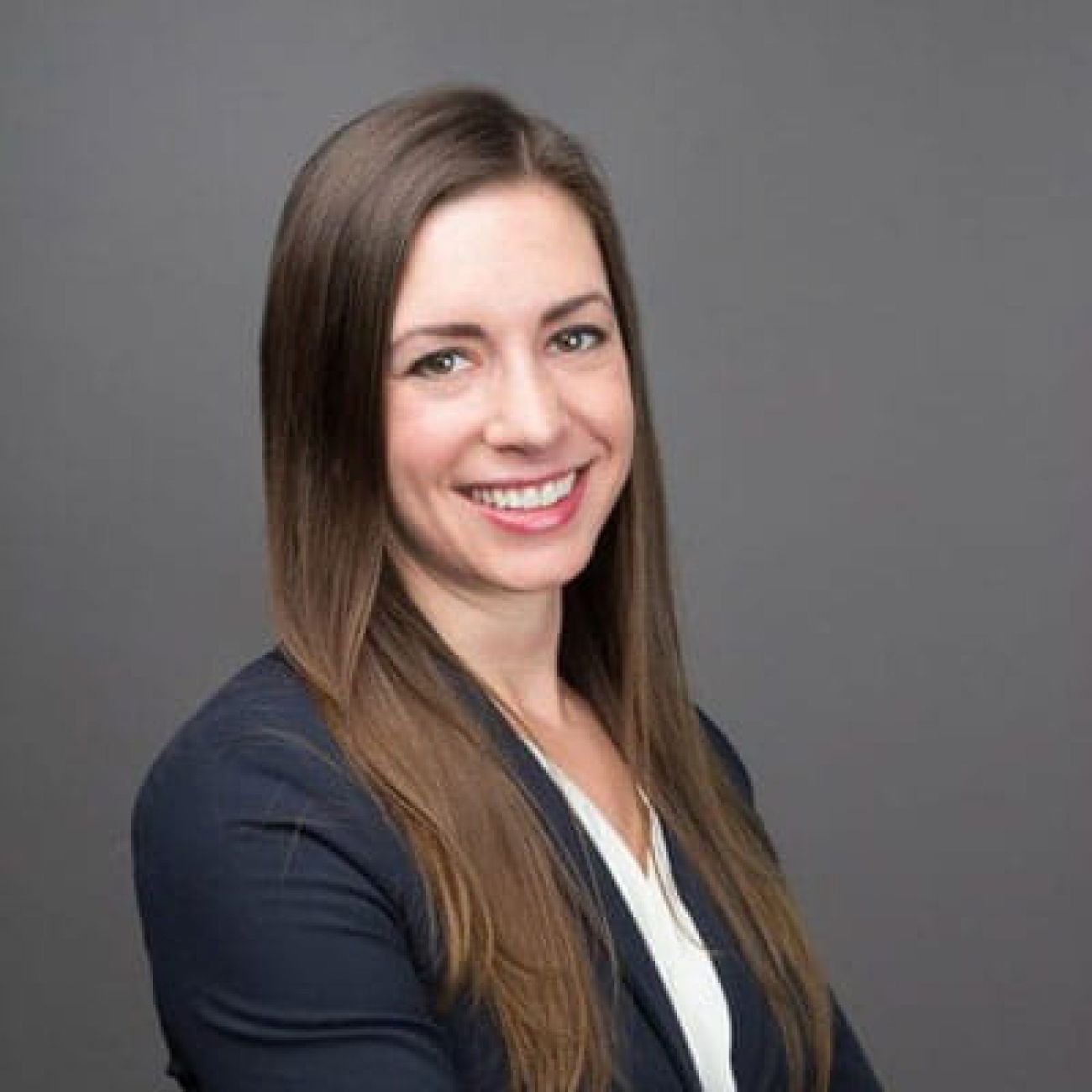 Meanwhile, some Michigan lawmakers now see additional nuclear plants as a potential piece of the state’s energy future. The state House of Representatives last month approved a bill, by a 3-to-1 margin, that would require a study into the possibility of new nuclear build-outs in Michigan.

Rep. Graham Filler, R-Saint Johns, said he authored the bill in hopes of cutting through “the fear factor” around nuclear, to let facts lead a conversation about whether the energy source is right for Michigan.

It’s a dramatic and abrupt shift for an energy source that’s been economically floundering for more than a decade, and politically divisive for even longer.

But the technology behind demonstration projects that aim to build the nuclear plants of the future is still years away from commercial viability. And it remains to be seen whether shifting public sentiments will follow.

Depending who you ask, the 92 nuclear reactors that supply 19 percent of the nation’s energy are miracle machines capable of meeting society’s energy needs without spewing greenhouse gasses, or the next Chernobyl waiting to happen.

Until the Palisades’ closure last month, Michigan was home to three functioning plants, which produced 29 percent of the state’s power.

Most of the time, they operate quietly in the background, emitting only steam. Ash from coal-burning power plants releases more radiation into the atmosphere.

But though exceedingly rare — one study counted 56 U.S. mishaps since nuclear emerged in the 1950s — accidents can be dramatic and dangerous. And the facilities generate radioactive waste, some of which must be stowed away for many thousands of years. Because the U.S. government has not identified a permanent home for this toxic waste, it’s often stored at shuttered plant sites.

For decades, many within the environmental movement have opposed nuclear energy on the grounds that the toxic waste and the possibility of a meltdown pose unacceptable risks. Polls show that nuclear power remains divisive today, both nationally and in Michigan.

For those reasons, anti-nuclear activists have hailed the 51-year-old Palisades’ closure as an overdue victory, citing concerns about “embrittlement” that increases the reactor’s risk of cracking near the Great Lakes.

“You're talking about the largest freshwater body on the planet,” said Grant Smith, an Indiana-based senior energy policy adviser with the Environmental Working Group, a national nonprofit environmental advocacy organization. “It’s just irresponsible to allow these old plants, that they know have embrittlement issues, to continue to operate.”

Political opposition has produced real consequences for the nuclear industry: After the 2011 meltdown at the Fukushima Daiichi Nuclear Power Plant in Japan, for example, several countries announced plans to phase out nuclear energy.

By that time, few reactors were being constructed, in part because they are expensive and time-consuming to build, while other forms of electricity generation, like gas, wind and solar, are growing cheaper and easier to construct.

But while political contention may have helped hinder the industry’s growth, it’s “a whole bunch of cheap natural gas” that imperiled existing plants like Palisades, said Crozat of the Nuclear Energy Institute.

Beginning in the mid-2000s, the expansion of shale fracking boosted U.S. natural gas production, more than halving gas costs by 2012. Nuclear power struggled to compete on the open market.

“All of a sudden these nuclear plants that were running kind of play in the background were facing economic stresses,” Crozat said.

Michigan’s Palisades plant is no exception. Consumers Energy sold the plant to Entergy in 2007 and agreed to buy nearly all of its electricity for 15 years. The arrangement sometimes left Consumers paying 57 percent more than market price for power.

“Nuclear energy is simply a higher-cost generating resource than many alternatives, particularly as the costs of natural gas and renewable energy have continued to be low over the past decade,” said Consumers spokesperson Josh Paciorek.

According to the latest World Nuclear Industry Status Report, the average cost of generating solar power is now $37 per megawatt hour, while wind comes in at $41, gas at $59 and nuclear at $163.

But amid a worsening climate crisis that could reduce U.S. economic output by up to 10 percent this century, some lawmakers and regulators have begun to rethink that cost-benefit analysis of the nation’s biggest source of emissions-free energy.

“There is a real interest in nuclear and everything surrounding nuclear because there are, on both sides of the aisle, individuals who have seen the positives and who really, really want consistent energy generation,” said Filler, the Michigan lawmaker. 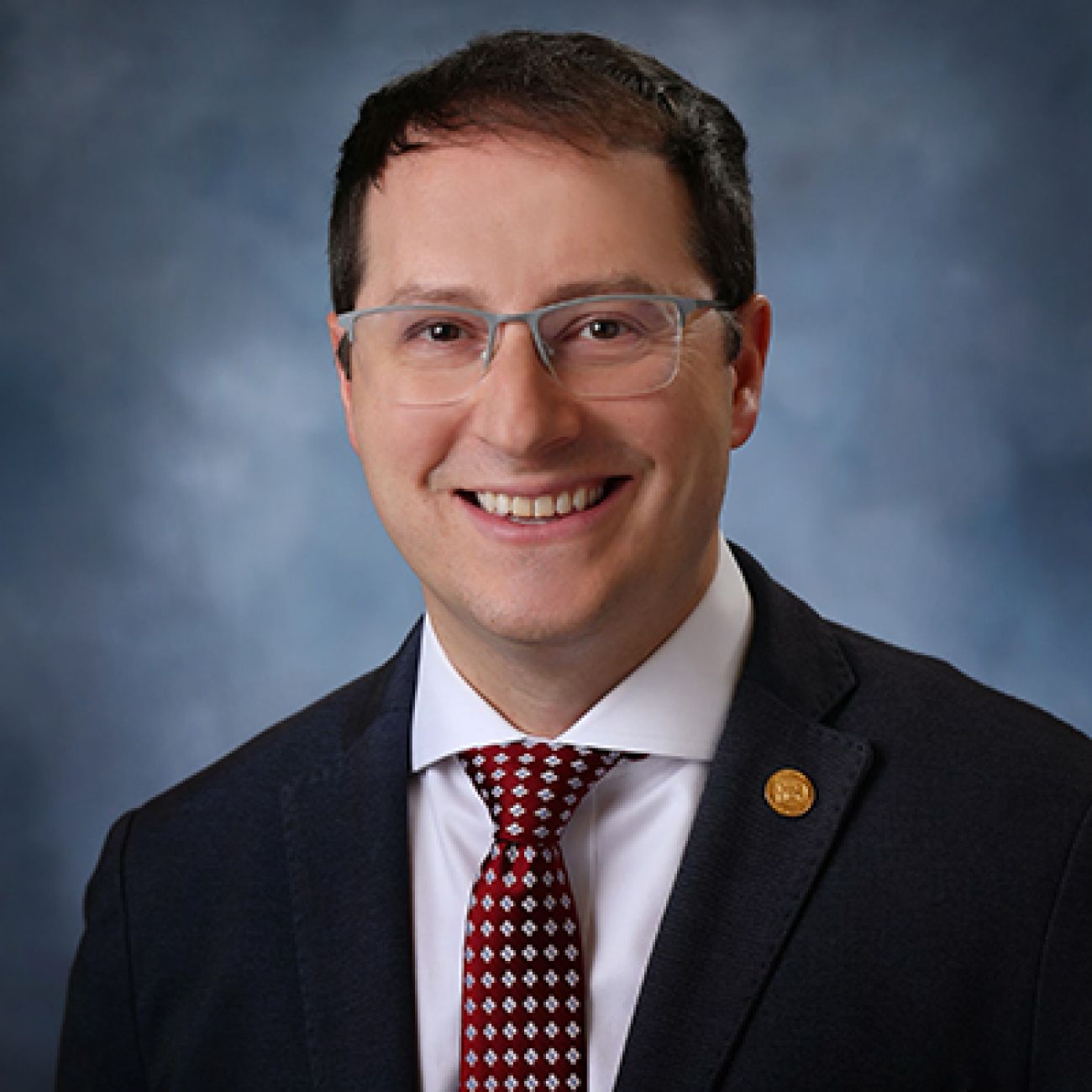 A new moment for nuclear energy?

Some in the climate space have been sounding the alarm for years about the looming loss of plants like Palisades.

Researchers at the Massachusetts Institute of Technology in 2018 recommended government subsidies and other interventions to make nuclear more cost-competitive, warning a lack of nuclear power would dramatically increase the cost to decarbonize society.

Michigan’s nuclear conversation, until recently, has stayed confined largely out of the public limelight.

The Michigan Public Service Commission, which regulates state utilities, has long supported keeping Palisades online. In 2017, commissioners disapproved a plan by Entergy and Consumers that would have paved the way for Palisades to close in 2018.

The Midcontinent Independent System Operator, an entity that controls the power grid in 15 states including Michigan doesn’t have enough electricity generating capacity to meet peak demand this summer, prompting fears of brownouts. Nuclear power from Palisades would help alleviate the shortage.

Peretick said Michigan utilities are able to meet in-state demand, but regionally “we need that capacity in the Midwest to be able to continue to meet our needs.”

Now, some lawmakers are pushing for Michigan to look beyond simply saving Palisades.

Filler’s bill would require the Michigan Public Service Commission to hire an independent study into the prospect of nuclear generation in Michigan. A former lawyer for the commission, Filler said he sees Michigan as a potential nuclear innovation hub.

“The generation of nuclear energy isn’t just about getting energy to citizens and businesses,’ he said. And Michigan, home to MSU’s new Facility for Rare Isotope Beams, could be a “go-to state for research and innovation and investment in nuclear energy.”

But experts told Bridge new large-scale plants like Palisades are unlikely in the U.S.

And experimental small-modular reactors, which have been hailed for being cheaper, safer, more efficient and able to work in tandem with renewables, are still at best several years away from commercial deployment. A demonstration project underway in Wyoming, for example, may not come online until 2028.

If such experimental projects succeed, said Todd Allen, chair of University of Michigan’s nuclear engineering department, “I think people are going to be more interested in having this conversation.”

DTE gets about 20 percent of its power from Monroe County’s Fermi 2 nuclear reactor. Though DTE holds a license to build another reactor, company spokesperson Stephen Tait said it’s not in the company’s plans.

Instead, the utility next week will begin operating a new 1,100-megawatt natural gas plant in East China, and its long-term energy plan calls for 4,000 megawatts of expanded renewable capacity.

Consumers, meanwhile, plans to offset the loss of Palisades with 700-megawatts of power purchased from outside providers. Paciorek said the company would be open to buying “competitively priced” nuclear power.

There is no public discussion in Michigan of the kinds of subsidies that have helped make nuclear more cost-competitive in other states.

Without such credits, said Allen, nuclear power will continue to struggle against cheaper energy options. And even with bailout money on the table, he said, it may be too late to save Palisades.

Entergy closed Palisades 11 days ahead of its planned May 31 shutdown. The company now plans to transfer the plant to Holtec Decommissioning International for decommissioning.

Still, state officials say they’re in serious talks with a company interested in buying the plant.

Any new buyer would need to unravel the Holtec agreement, restock the plant’s nuclear fuel, resume maintenance that Entergy had stopped under the assumption that the plant would close, staff up after many Palisades employees found other work, and find a buyer for the plant’s power.

On a recent company earnings call, Entergy CEO Leo Denault expressed support for the federal bailout program while noting that, five years into the plant’s shutdown process, “there are significant technical and commercial hurdles to changing course at this point.”