Renea Robinson isn’t sure how her children got poisoned.

Perhaps the paint in her Detroit house is to blame for elevated lead levels in the blood of three of her four children, ages 5, 6 and 8. Or the galvanized steel water pipes, which have since been replaced?

Or what about the kids’ school?

“I’ve been curious the whole time to figure out where my kids are getting it from,” said Robinson, 31.

After the Flint water crisis, many schools in Michigan began testing their water for lead. And in 2016, Sampson-Webber Leadership Academy — the prekindergarten-8th grade school Robinson’s kids attend — was among 19 Detroit schools that had elevated levels of lead and/or copper after testing.

Lead is neurotoxin that can irreversibly damage brain and nervous system development, and it’s particularly harmful to young children. Robinson said recent tests showed three of her children’s blood slightly higher than the federal “level of concern,” and her oldest son suffers headaches, which is among the symptoms of lead exposure.

So Robinson started sending her kids to school each day with bottled water — expensive for a single mother who works two janitorial jobs to support the family, but necessary for peace of mind. 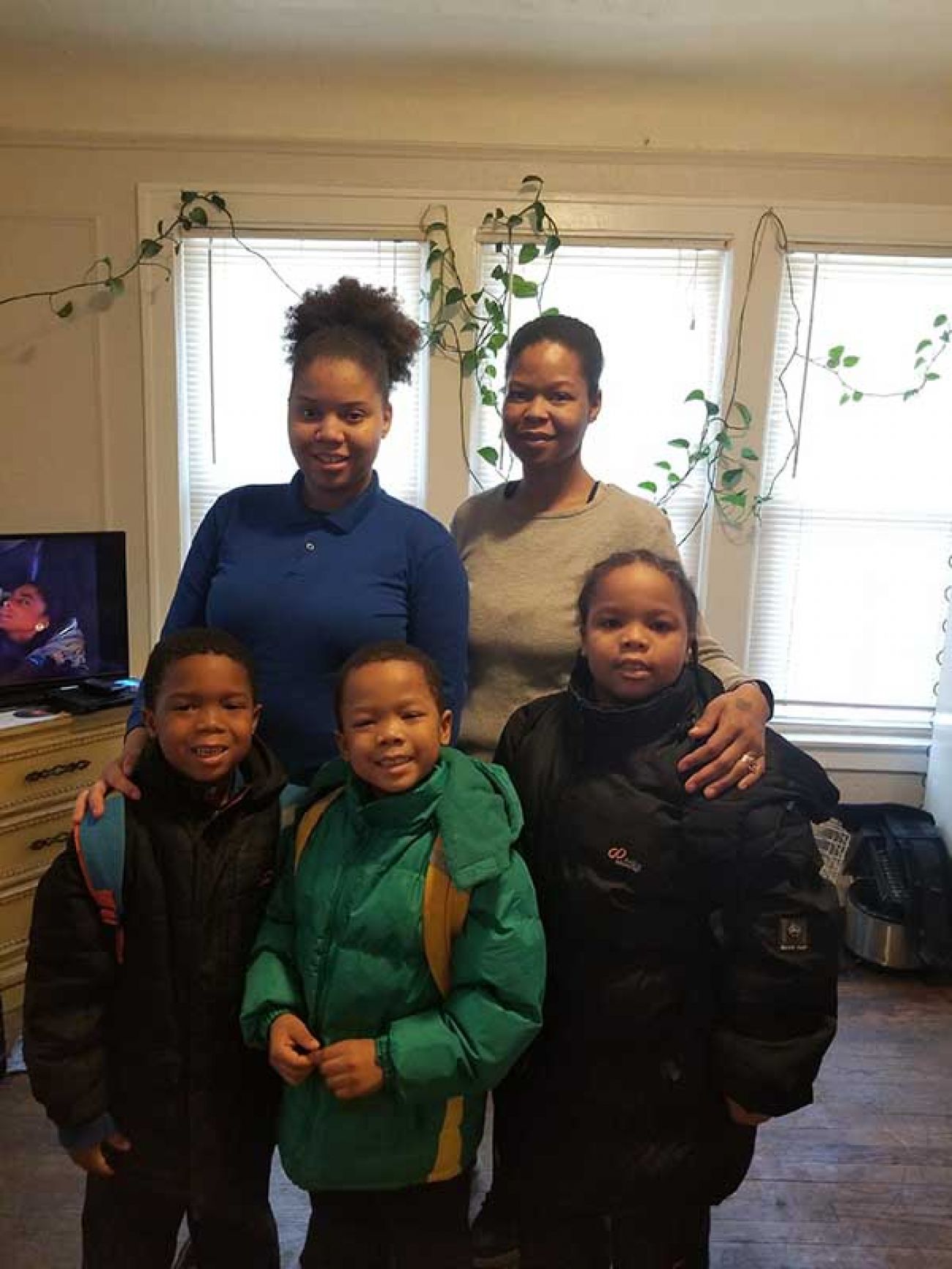 “I play it safe,” said Robinson, whose children’s school has since tested far below federal “action level” for lead in drinking water.

Some parents don’t have that information, because not all schools regularly test for lead, an expensive process. Neither the federal government nor the state requires most schools to do so. The Michigan Legislature appears unlikely to change that anytime soon, despite proposed legislation.

And though lawmakers in 2016 set aside nearly $4.3 million to reimburse schools for lead testing, very few have taken advantage of it.

Because young children face the biggest health risk from exposure, Gov. Rick Snyder’s Flint Water Quality Advisory Task Force in 2016 recommended a program that would test for lead contamination at all Michigan schools and childcare centers.

To be sure, water contamination isn’t the only, or even biggest, lead threat. Experts list lead paint and dust in homes built before the late 1970s as among the most common causes of childhood lead poisoning. And in Detroit — which remains at the center of concerns about Michigan’s recent increase in the rate of kids with elevated levels of lead in their blood — health officials have placed partial blame on the city’s aggressive housing demolition program.

But drinking water can make up as much as 20 percent of someone’s total exposure to lead, according to the U.S. Environmental Protection Agency.

Lawmakers last year proposed bills to require such testing, but it has gone nowhere and appears to have virtually no chance of landing on Snyder’s desk.

“We need something firm that is consistent across the state that everyone has to comply with so kids are protected, said state Rep. Adam Zemke, D-Ann Arbor.

His legislation to require testing in schools — House Bill 4120 — is one of eight bills related to water testing that were referred to the House Committee on Natural Resources and have not gotten a hearing.

“I’m very frustrated that it’s completely stuck, and I don’t understand why.” 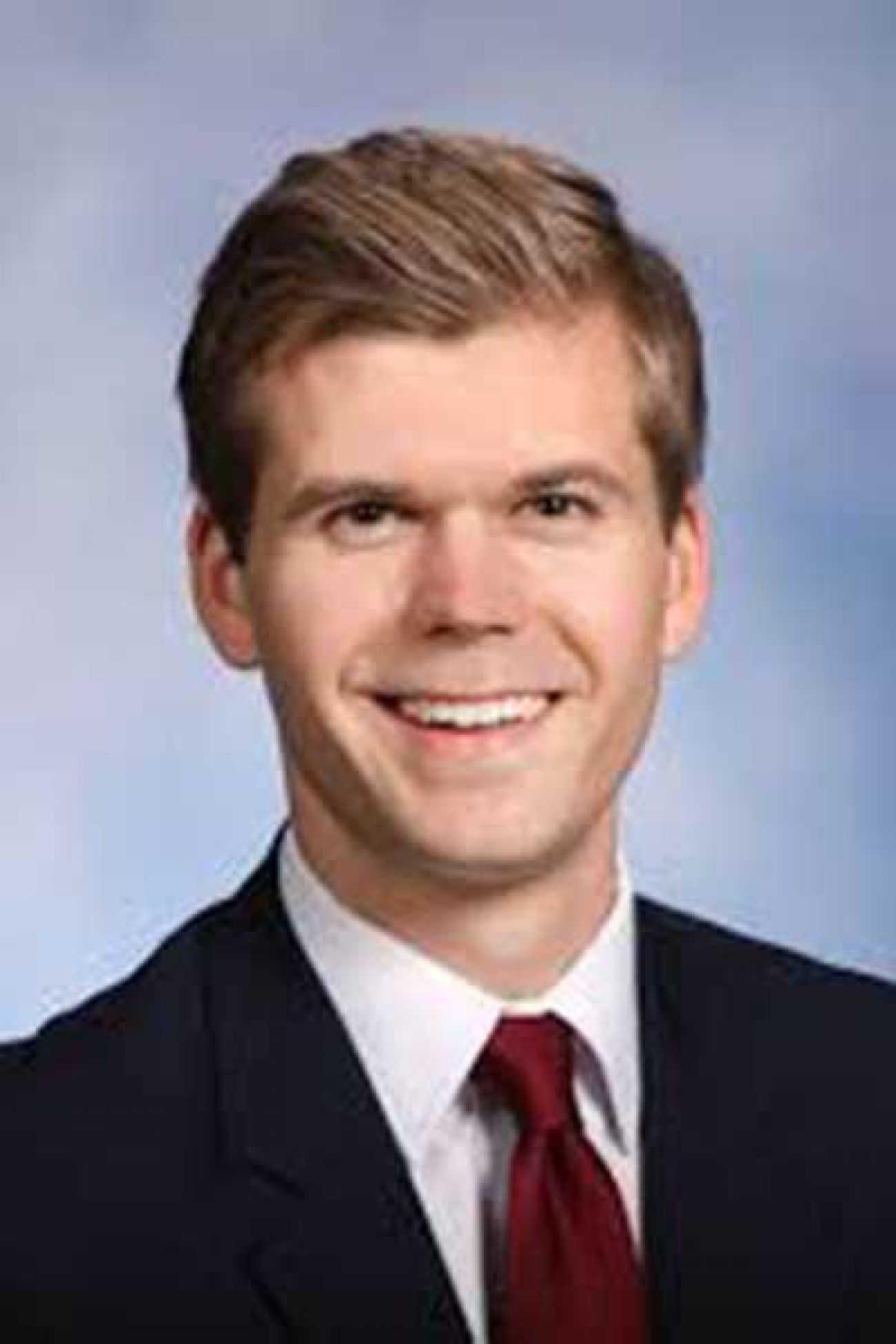 The answer is simple, said Mike Goschka, the legislative director for Rep. Gary Howell, R-North Branch and the chairman of the Natural Resources committee: Howell’s docket is full, and he’s focused mostly on land management issues.

“There’s nothing on the horizon where these bills will come up for consideration,” Goschka said. “Maybe something later that he will indeed pursue. Time’s precious. There’s so much to work on.”

In the state’s 2017 budget, lawmakers set aside nearly $4.3 million to reimburse schools that deal with lead problems. Schools can receive up to $950 per-building for drinking water testing, fixture replacements or plumbing assessments — some of which can cost strapped school districts more than what they’d receive from the state.

Through 2017, the state had allocated just under $421,000 for testing of 601 school buildings, according to data compiled by the Michigan Department of Environmental Quality and Department of Education. Nearly 89 percent of those eligible did not apply.

Kyle Guerrant, the education department’s deputy superintendent for finance and operations, noted that small, rural schools that rely on well water are required to test regularly. As for the rest?  The decision to testing and renovate school water systems comes down to cost, he said. And for some schools — particularly those with larger buildings — reimbursement from the state might only cover a fraction of the tab.

Guerrant said Michigan will use $1 million of the untapped testing funds to create and circulate information that would teach schools how to accurately test their drinking water systems.

For her part, Robinson said more parents should know what’s in the water their kids are drinking at school.

“It’s not just for my child –  it’s for other children as well,” she said. “More parents need to come forward and speak up.”