Democrats competing in Michigan’s March 10 presidential primary are touting environmental plans to fight climate change, clean up drinking water and replace aging infrastructure that could have major effects on Michigan and the Great Lakes.

Many candidates are describing their proposals as a Green New Deal, referencing the massive 1930s initiative by President Franklin D. Roosevelt to end the Great Depression through a series of public work projects, financial reforms and regulations.

Here’s a look at the plans: 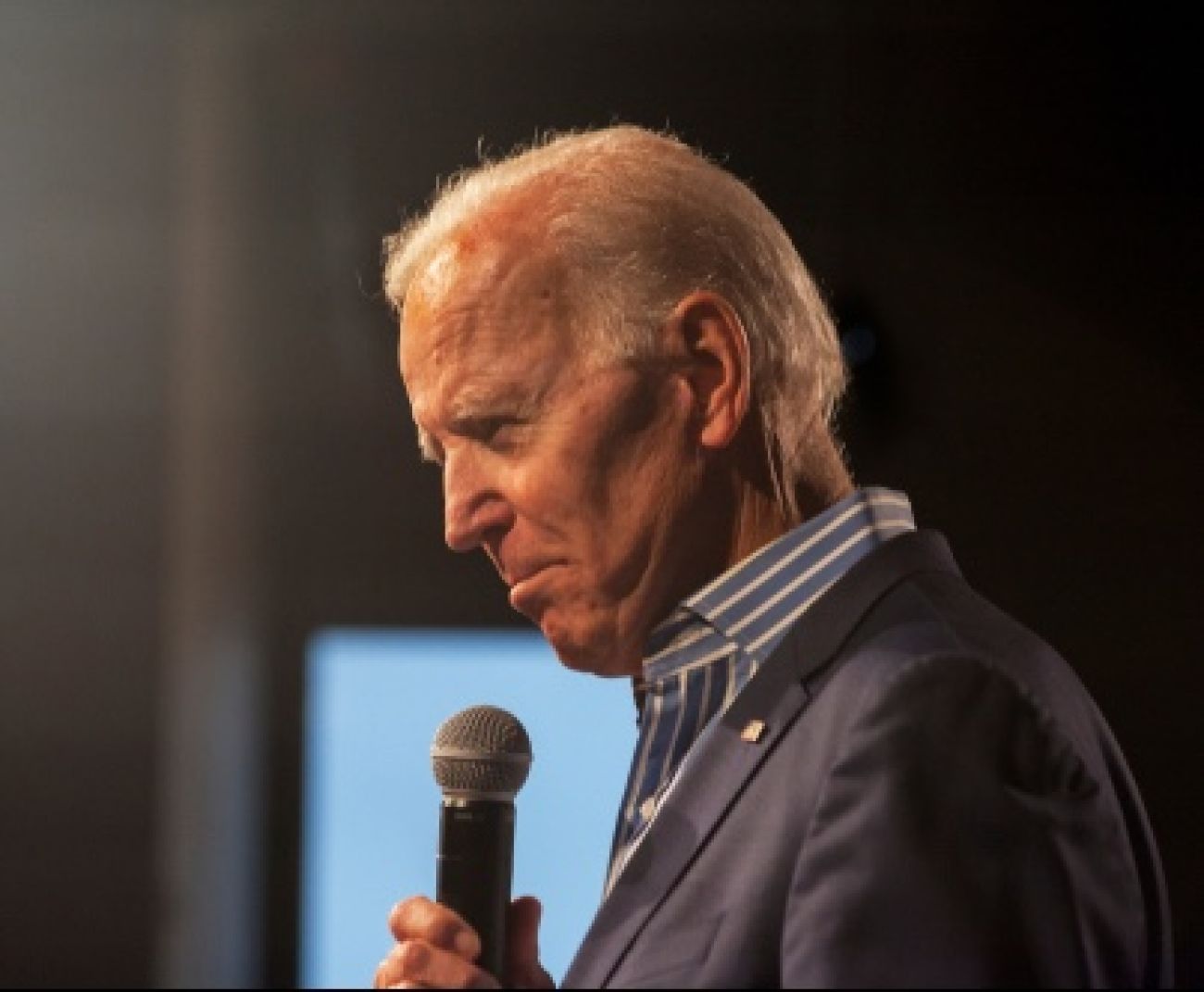 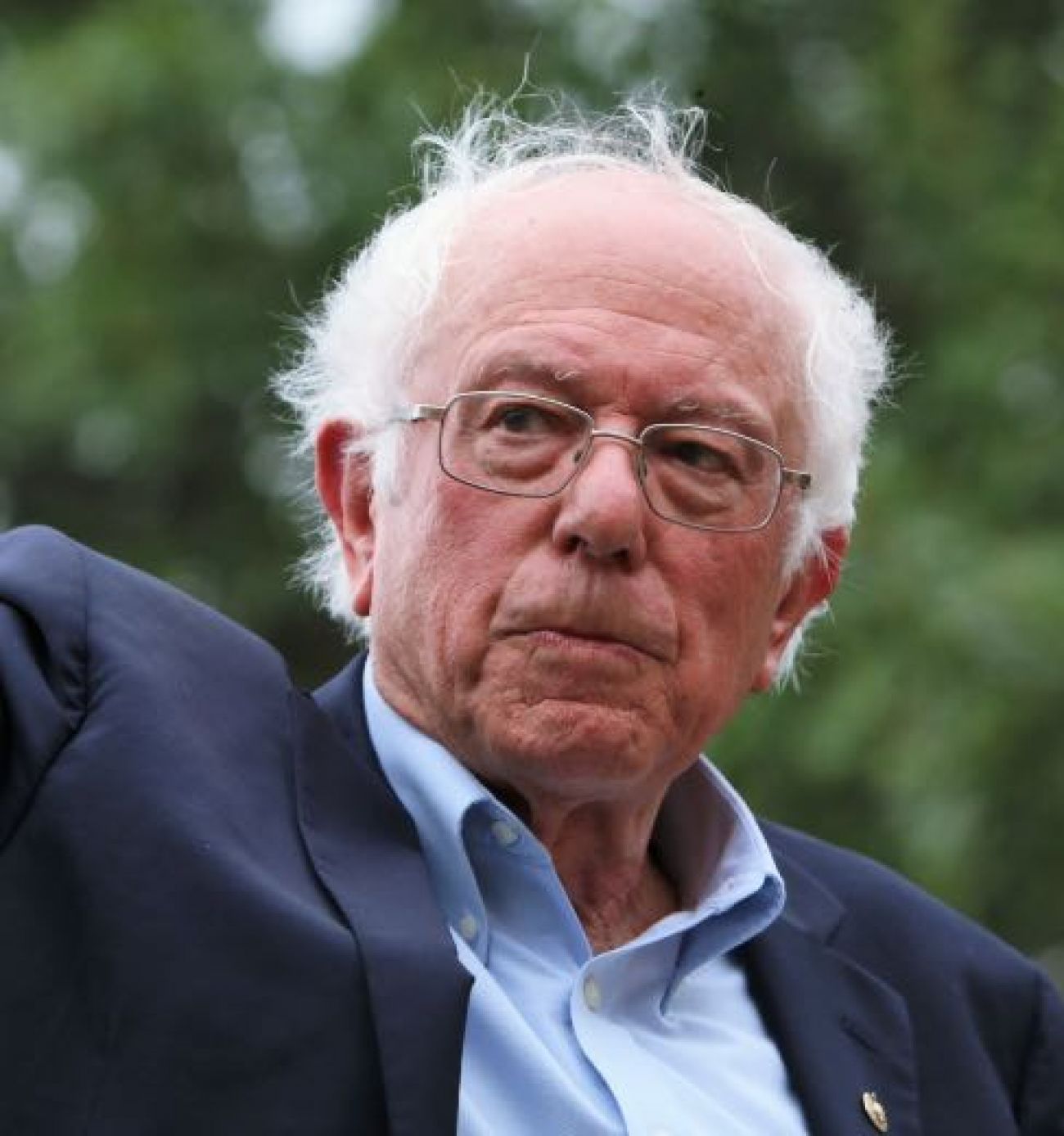 The Vermont senator says he’ll institute new drinking water standards if elected president, and his version of the Green New Deal is the most expensive and aggressive of all the Democratic candidates. He’s proposing $16.3 trillion in new spending to ensure 100 percent renewable energy by 2030, create clean energy jobs and end all fossil fuel use by 2050. He’s also sponsored legislation that would provide up to $34.85 billion to help repair aging water systems across the country. Sanders told the New York Times he thinks his plan would “pay for itself” over 15 years. Read Sanders’ climate plan 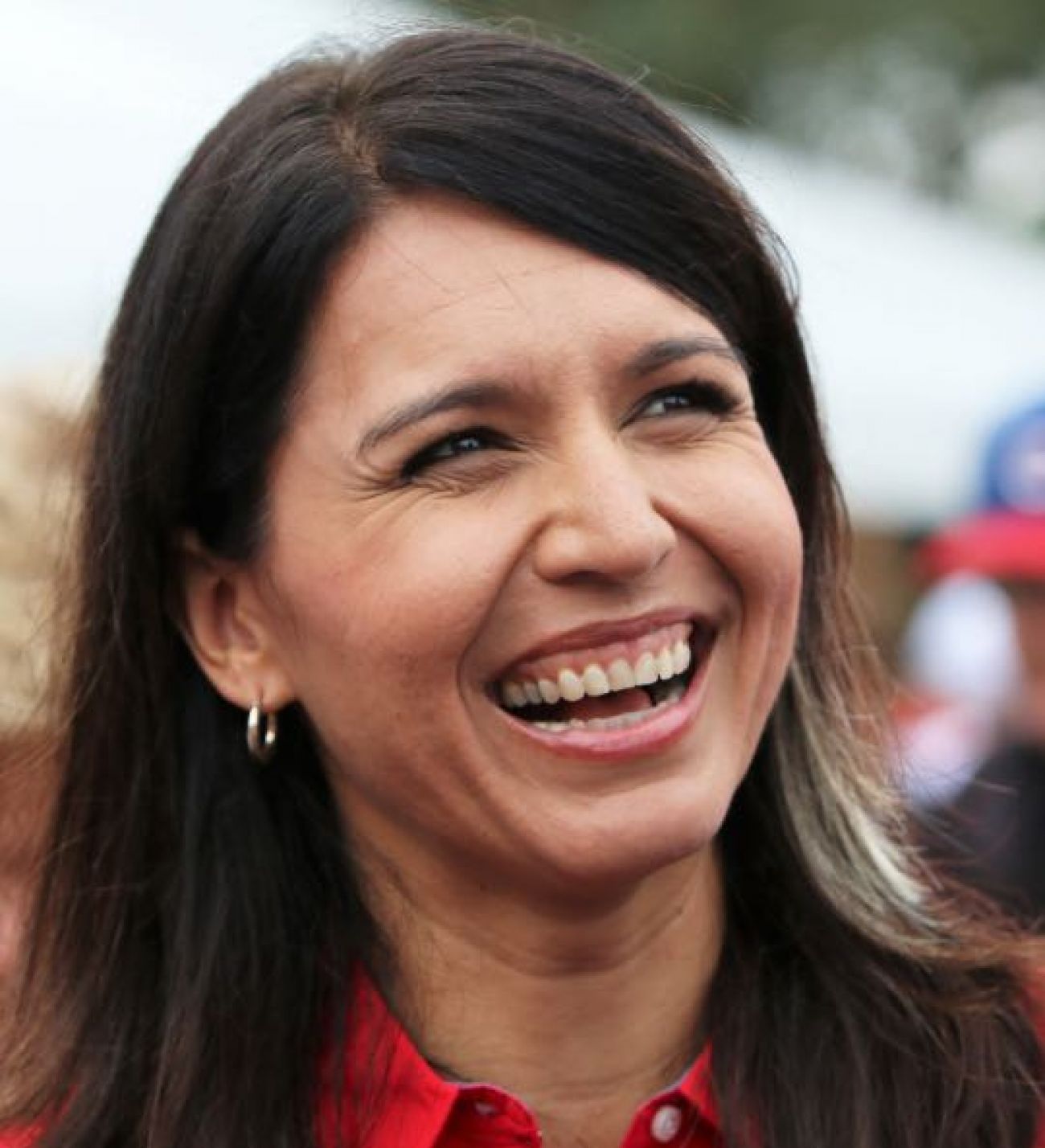 The Hawaii congresswoman has proposed legislation that would end the use of fossil fuel energy sources by 2035 while extending unemployment for displaced workers in industries like coal and providing incentives to employers that rehire them. Gabbard wants to boost investments in renewable energy sources like wind, solar and geothermal, while banning fracking. Read Gabbard’s climate plan 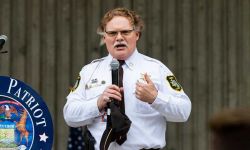