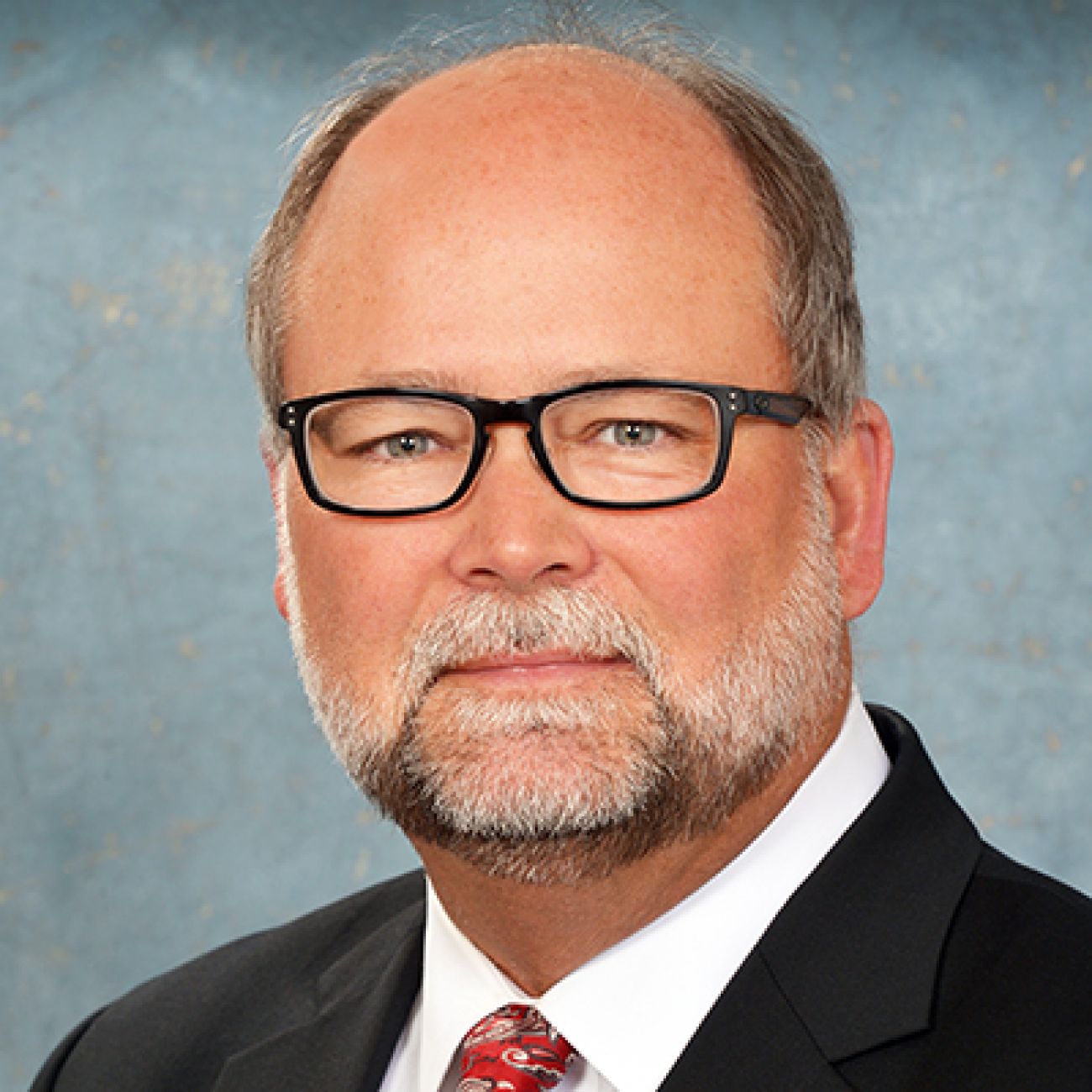 Former Michigan Senate Majority Leader Arlan Meekhof has come forward as the advocate behind the controversial, $10 million grant to bring utility lines to a district more than 150 miles away from his own.

In doing so, Meekhof, R-Grand Haven, partially answered the riddle of who advocated for the grant, on the last day of the Legislature’s session in December, to bring water and sewer lines to land near Ann Arbor owned by a company headed by Bobby Schostak, a former chairman of the state Republican Party.

“We believe there’s economic development that needs to be done and that’s what government (is) good at -- building infrastructure,” Meekhof told Bridge Magazine this week.

The grants are to allow Salem Township to develop water and sewer lines on land along M-14, where Schostak’s real estate company owns 560 acres of largely vacant land. The firm, Schostak Brothers & Co., Inc., wants to develop a commercial complex there and build nearly 800 homes.

“I've never seen a situation where you have an outstate, distant elected official champion a project like this especially with the dollar amount involved,” said Kurt Heise, supervisor of neighboring Plymouth Township and a former state representative. His township is worried about the impact the development could have on Plymouth Township.

Meekhof, whose support for the project was first reported by Crain’s Detroit Business, did not tell Bridge Magazine who asked him to include the grant in a larger spending bill.

“It’s been floating out there for a while,” he said.

When pressed by Bridge about how the project came about and why it was added in the early morning hours of Dec. 21, Meekhof did not offer any specifics.

Local legislators, who are Democrats, have said they did not push for the grants and did not know who was advocating for them. 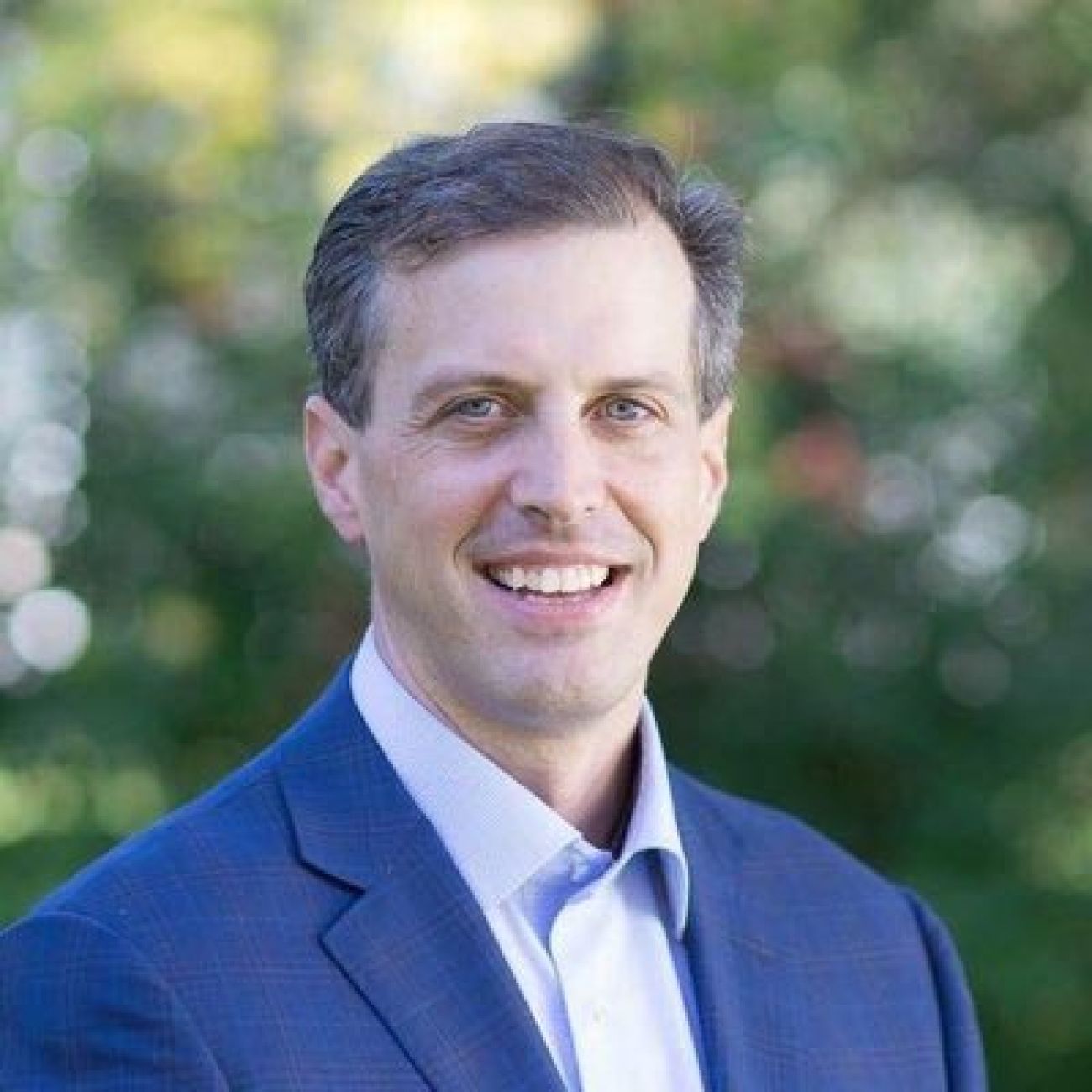 State Sen. Jeff Irwin, a former state representative who was not in the Legislature in December, said he has been troubled by the grant and is looking into it.

"Twenty million dollars over two years as a favor for a project that does not seem to have public support is appalling," the Ann Arbor Democrat told Bridge.

He said it was not an acceptable use of state money, even for economic development: The state could have used that money for other, more public purposes, he said.

"How many blighted homes in Detroit could be demolished? How many lead service lines in Flint could be replaced?" Irwin asked. "Ten million dollars is a significant chunk of money that can contribute to society in a big way."

Bridge reported last week the grants are unique among those awarded in the past two years because they lacked a legislative sponsor.

Almost all others had them, including several from Meekhof. But on a grant form supplied to the state budget office the spot for “legislative sponsor” was blank on the grant tied to Schostak.

Meekhof told Bridge he was not lobbied by Bobby Schostak or anyone else but did not say how it came to be something he’d champion.

Schostak was chairman of the state GOP from 2011 to 2015 and remains a vigorous donor to the party and political candidates. The Schostak family’s political action committee has donated $5,000 to Meekhof’s political campaign over the years and has been supportive of Republican leadership for a long time.

The December grant was unusual, both because it happened during lame duck but also because the state typically doesn’t fund infrastructure for commercial and residential development. The award had not gone through the committee process and even the township itself hadn’t asked for the money.

One official in a neighboring Washtenaw County township has asked for an investigation into the grant process, while other legislators have criticized the use of state grants to aid private development.

But until Meekhof took credit, no one would admit to being the project’s No. 1 advocate in the legislature.

The $10 million grant was part of a package of grants tacked on to a $1.3 billion spending bill tied to another piece of legislation that then-Gov. Rick Snyder wanted to pass. The grants helped secure a handful of necessary votes, legislators told Bridge.

The Salem Township grant was among the two largest (another $10 million grant was awarded to a research facility at Willow Run Airport that is studying driverless vehicles).

Most of the grants were far smaller and fund community projects such as health clinics in Detroit, bridge work in Alpena, a children’s science museum in Grand Rapids and environmental work in the Upper Peninsula.

Meekhof, who represented a district hugging Lake Michigan, said the Salem Township utility lines will be a boon to economic development and bring a “return on investment” for the township in terms of taxes.

“We were happy to invest in it,” he said.

The Schostak company has long sought government grants to build the utility lines.

In 2009, as the Obama Administration put together its massive economic stimulus package to ease the pain of the Great Recession, Schostak Brothers asked Salem Township officials to request federal grants to cover cost of the water and sewer lines.

Most water and sewer projects pitched for the American Recovery and Revitalization Act were for improvements to existing lines, engineers told the township board, which declined to seek the grants.

That prompted the Schostak firm to take the township to arbitration, saying it was hindering the project.

Gary Whittaker, the Salem Township supervisor, said he remains mystified by the funding. The township has spent $1 million of the first $10 million grant and he isn’t sure how quickly it can spend the balance of that one and full $10 million of the second.

Though the township did not seek the money –  it has always said the area could be developed but at the developers’ cost –  it will work with the state to spend it and install the lines.

But Whittaker doesn’t know how the township has received the money it didn’t ask for.

"I don't how they do things but we'll see what happens next," Whittaker said. "I'm certainly not one who understands how it works."

Schostak previously told Bridge the company approached unnamed state officials about the grant, which it views as an economic development tool.

“We raised (the grant) as an option with state policy makers and appreciate their support for this kind of infrastructure and economic development project that can help strengthen the community and support families and schools,” he wrote in an email to Bridge.