The question, raised in a letter by state Sen. Stephanie Chang, D-Detroit, has swirled since last fall: Can the Legislature enact and change citizen ballot petitions in the same legislative session under Michigan’s Constitution?

The dry formality of the inquiry masks yet another potential flashpoint between the Democrats who have taken over statewide offices this year and the Republican-led Legislature, as both parties insist they want to put bipartisan pragmatism ahead of ideological battle lines.

Nessel’s decision to issue a legal opinion could be a potential precursor to litigation over the question, which has not been settled except through conflicting opinions issued by two past state attorneys general. The most recent, by recently departed Republican Bill Schuette, issued findings backing Republican efforts, infuriating progressive backers of the petitions who wanted the wage and sick leave issues settled by voters last November. 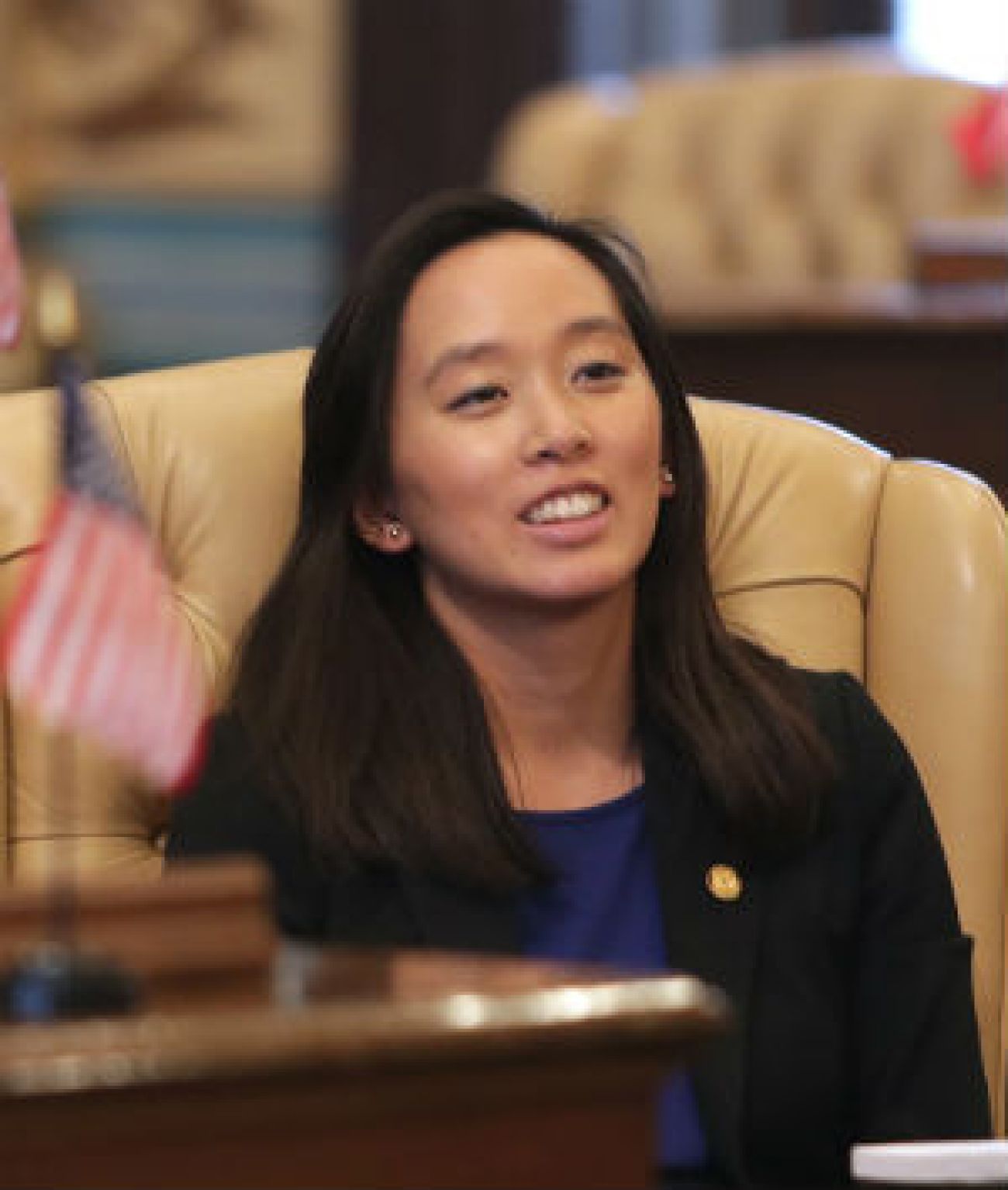 “The people of Michigan deserve to have a clear understanding of what their rights are when petitioning the state to enact or change laws,” Chang said in a statement. “I’m hopeful that Attorney General Nessel can provide clarification on the interpretation and application of our state’s constitution, so that our residents can be assured their efforts to make Michigan a better place to work and live are respected, and are not left up to the will of lawmakers — especially in circumstances where the overwhelming public majority made their wishes clear.”

Nessel said in a statement that her office will evaluate Chang’s request. Nessel’s opinion already has been sought related to a few Republican-sponsored laws passed in lame duck, including a new authority created to oversee building of a tunnel beneath the Straits of Mackinac to replace the aging Line 5 pipeline, new A-F school accountability grades and changes to the ballot initiative process.

The Legislature last fall adopted progressively backed citizen-initiated proposals to raise Michigan’s minimum wage to $12 an hour by 2022 and require employers to offer 72 hours of paid sick leave, intending to revise them before the two-year legislative term ended in December. The strongest provisions were scaled back so that Michigan’s minimum wage now will reach $12.05 by 2030, and employers are required to offer 40 hours of sick leave while leaving businesses with fewer than 50 employees exempt from the sick leave law.

Republicans and business groups argued the laws as written by advocates hoping to place them on the November ballot were too onerous and compliance would have been difficult. Former Republican Gov. Rick Snyder, who signed the Legislature’s revisions into law in December, said at the time that the citizen proposals were well-meaning but would have dampened the state’s economic recovery without changes.

That sentiment isn’t shared by supporters of the measures, who point to hundreds of thousands of people who signed petitions to place the minimum wage and sick leave proposals on the ballot as evidence Michiganders wanted the stronger provisions enacted.

“We believe the last Legislature failed to follow the Michigan Constitution, and we support today’s request for an opinion by the attorney general to get clarity on which version of Michigan’s earned paid sick time law will be enforced,” said Danielle Atkinson, co-chairwoman of the MI Time to Care ballot committee, in a statement.

MI Time to Care has filed a new petition, using the same language as in 2018, to get paid sick leave on the ballot in 2020.

Alicia Renee Farris, state director of the Restaurant Opportunities Center of Michigan and chairwoman of the Michigan One Fair Wage committee, said in a statement: “The Republican-led Legislature jammed this disgraceful law through during the chaotic lame-duck session in a move we believe to be a blatant violation of the Michigan Constitution and a slap in the face to voters across the state of Michigan.”

Proponents of the citizen proposals have relied on a 1964 opinion issued by former Democratic Attorney General Frank Kelley, who said the state constitution prohibits lawmakers from adopting citizen legislation and amending it in the same legislative term.

“It’s not unexpected,” said Charlie Owens, state director of the National Federation of Independent Business in Michigan, which represents small businesses and supported the Legislature’s action, of Chang’s request.

Both Republican-backed laws take effect in March. Owens said his group soon plans to host training webinars for business members to help them prepare for the upcoming law change.

Regardless of whether or how Nessel decides the matter, he said, “the final place where this is going to be settled is the state Supreme Court.” The court’s 5-2 Republican majority shrank after November’s election to 4-3.

Nessel’s office said written public comments will be accepted through March 6 and can be sent to miag@mi.gov, with “ATT: Opinions Division” in the subject line.