The newly approved maps do away with 10 of the 17 state legislative districts where Black voters made up the majority. (Bridge photo by Valaurian Waller)
January 4, 2022
Sergio Martínez-Beltrán
Michigan Government
Michigan redistricting, Detroit

LANSING—While some Michigan Democrats are celebrating new political maps that give them a real chance to flip both state legislative chambers, other members of the party — particularly Black members — have said those ‘rejoicing’ are putting politics over the interests of marginalized communities. 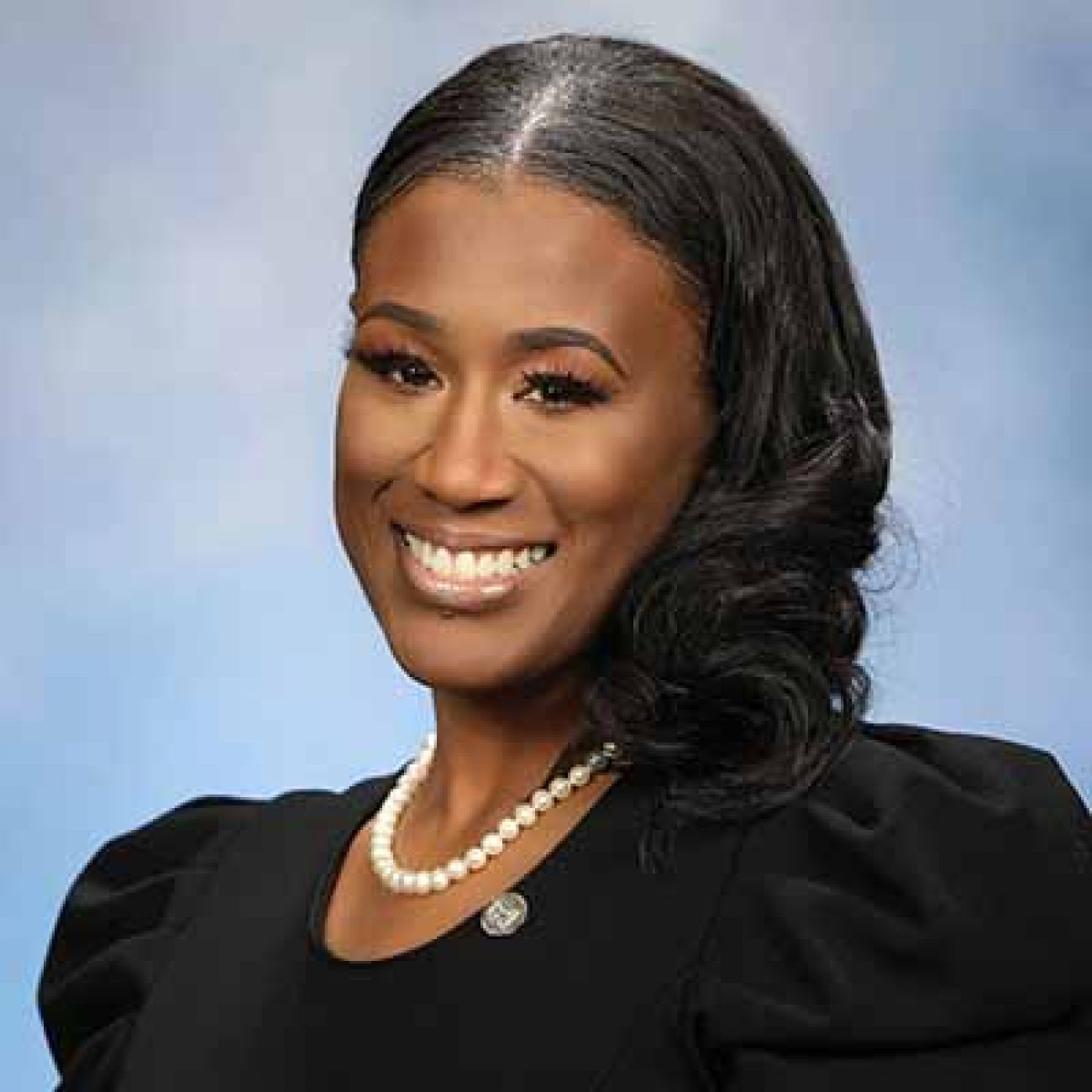 Yancey is part of a contingent of more than 15 Black lawmakers and leaders in Detroit who have pledged to file a lawsuit challenging the maps.

The new boundaries, approved last week by the Michigan Independent Citizens Redistricting Commission, eliminate 10 of the 17 districts in the state legislature in which Black voters make up more than 50 percent of the voting population. It also eliminates the two majority-Black seats in the state’s congressional delegation.

The commission, made up of residents who are either unaffiliated or affiliated with the Democratic Party or Republican Party, mostly focused on ensuring the new maps provide partisan fairness between the two major political parties.

The old maps, drawn by the Republican majority in the Legislature, gave the GOP a disproportionate advantage in state and congressional races, despite sometimes receiving fewer votes in statewide races than Democrats.

Following population losses in Detroit, the commission created districts that stretched from the predominantly Black city to whiter suburbs. The commission’s lawyers contend districts can comply with the Voting Rights Act without being more than 50 percent Black.

The new maps have prompted party leaders to celebrate what they see as the first real opportunity to take the majority in a generation.

Senate Minority Leader Jim Ananich, D-Flint, said in November the then-proposed Senate map “ensures that for the first time in forty years, we will put gavels in the hands of Democratic Senators.

“The era of the Republican gerrymander is over.”

But there’s also a growing discontent among many Black Democrats who have been warning the new maps would make it challenging to elect Black lawmakers to the legislature.

“We're standing on the shoulders of the Shirley Chisholm and Martin Luther King’s of the world, and you're rejoicing at something that they worked so hard to obtain, and we're going to dismantle it in one vote,” Yancey told Bridge.

Sherry Gay-Dagnogo, a Detroit school board member and former House member, recently called on Democrats to stand with Black lawmakers in their fight.

Gay-Dagnogo, Yancey, and over 15 Black lawmakers and leaders in Detroit have said they will sue the commission, claiming the new maps violate the Voting Rights Act, and dilute the voting power of Black residents.

“We're asking them to come on board and to make sure that they stand with us and say we're not just your workhorses,” Gay-Dagnogo said Monday at a press conference in Detroit. “We are the leaders that you need to take our party forward.”

In an interview with Bridge after the press conference, Gay-Dagnogo said Democrats celebrating the redrawn maps show “they don’t have any commitment to Black people.”

“There's a huge disconnect with what is important to the party versus their stepchildren,” Gay-Dagnogo said. “We are the sacrificial lamb.”

In a statement to Bridge, Ananich, the Senate minority leader, said he believes the commission should have done more to make the maps more fair. However, he said that was the commission’s decision to make.

“With this new map we intend to win,” Ananich said of the party. “And when we win, you’ll see Flint residents, Detroiters, people of color, and openly-LGBTQ Democratic legislators hold Senate gavels for the first time in decades.”

Lavora Barnes, chair of the Michigan Democratic Party, told Bridge in a statement she doesn’t want the diversity of lawmakers to diminish, but avoided taking a position on the intraparty issue.

She said Democrats will fight to ensure “fair representation for all Michiganders including giving Black and Brown voters the ability to elect their candidate of choice in a general election and in a primary,” but didn’t answer whether she’ll join her Black colleagues in the lawsuit.

Keith D. Williams, chair of the Black Caucus of the Michigan Democratic Party, told Bridge the “Democratic apparatus” should step up and fight with Black leaders.

He is part of the contingent of Black leaders preparing to sue the redistricting commission.

“The fact of the matter, there should be an effort from the United States senators, you know, the folks that come get our vote, get the Black vote,” Williams said. “They should be helping us fund this lawsuit.”

But Jonathan Kinloch, chair of the metro Detroit-based Democratic 13th Congressional District, pushed back against the criticism at fellow Democrats, saying the focus should be on challenging the maps in court.

Kinloch said some Democrats have simply come to the conclusion that these are the maps and they need to move on to focus on winning in these new districts.

“You can't get angry at them for taking that point,” he said.

“So yes, (the redistricting commission) could have utilized (Black majority districts) as the baseline, but at the end of the day, we’ll bring a challenge,” Kinloch said. “But what I'm not going to do is do what Democrats like to do” and fight among themselves.