California’s redistricting commission has some free advice for Michigan

ORANGE, Calif. – Ten years ago, California was where Michigan is now.

A proposal to take redistricting out of the hands of politicians and put a citizen commission in charge of redrawing political boundaries was on its way to the November ballot. The proposal was opposed by the party in power. There were lawsuits that threatened to derail the initiative before it reached voters.

In Michigan, the issue is headed to the state Supreme Court on Wednesday, when the panel will hear arguments about whether the “Voters Not Politicians” proposal will be on the ballot.

Bridge Magazine sat down recently with three members of the 14-member California Redistricting Commission to talk about lessons they’ve learned over the past decade, and advice they’d offer Michigan.

The discussion with Jodie Filkins Webber, Peter Yao and Gil Ontai, all Republicans, was edited for length and clarity.

Bridge: The ballot proposal in Michigan to take redistricting away from the Legislature and give it to a citizen commission is getting a lot of opposition. Did that happen in California? 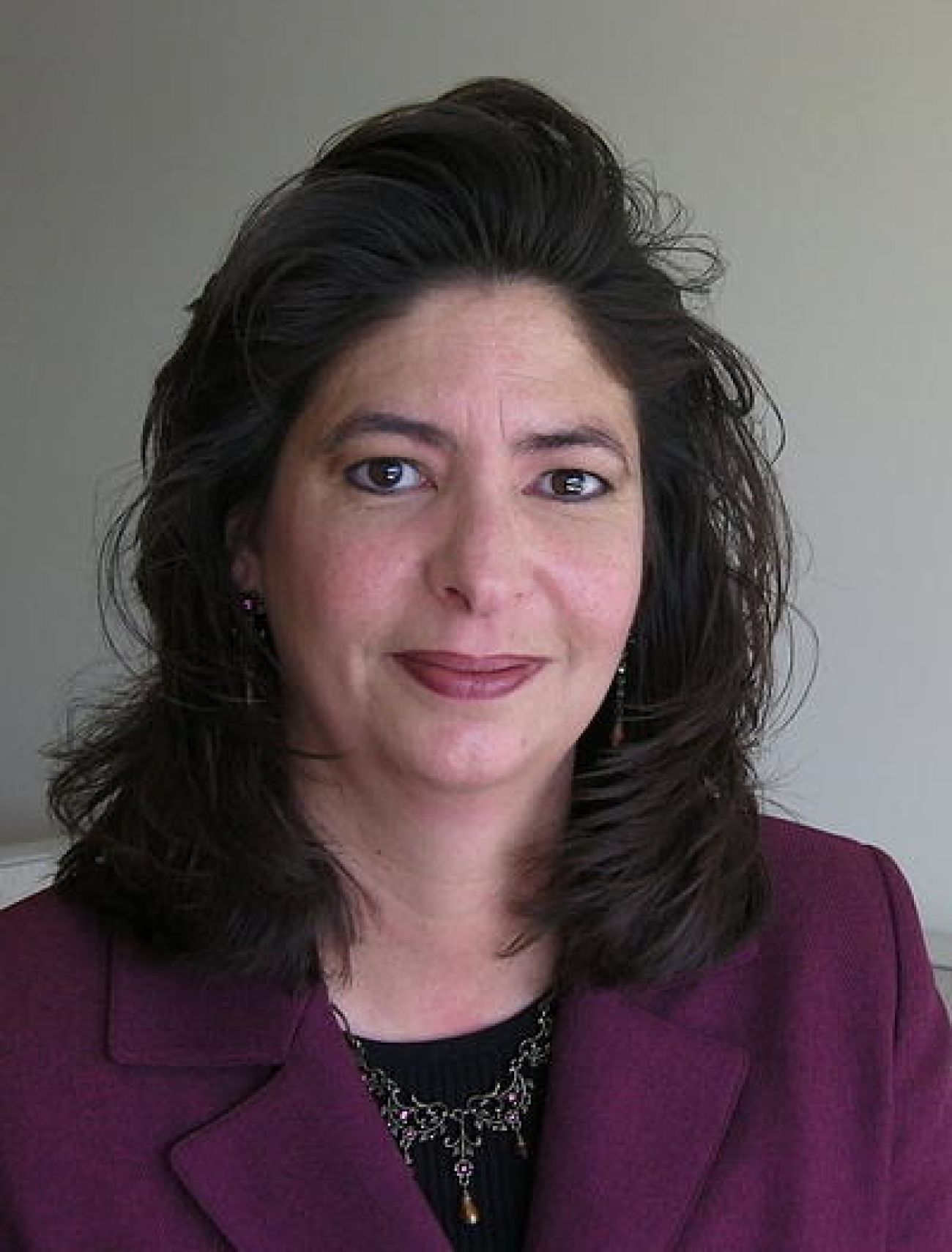 Ontai: From the start, both Republicans and Democrats were not terribly overjoyed. They were forced to give up this responsibility. So this alien body entered the formula. They weren’t exactly enthusiastic about us being successful.

Yao: The Legislature was against us to begin with, so they weren’t necessarily friendly to us as far as budgeting money.

Filkins Webber: At first, we had no way to access money to buy pencils.

Bridge: Do you face the same resistance today from politicians?

Yao: We didn’t make a single friend in the Legislature. They’re still trying to make this process go away. 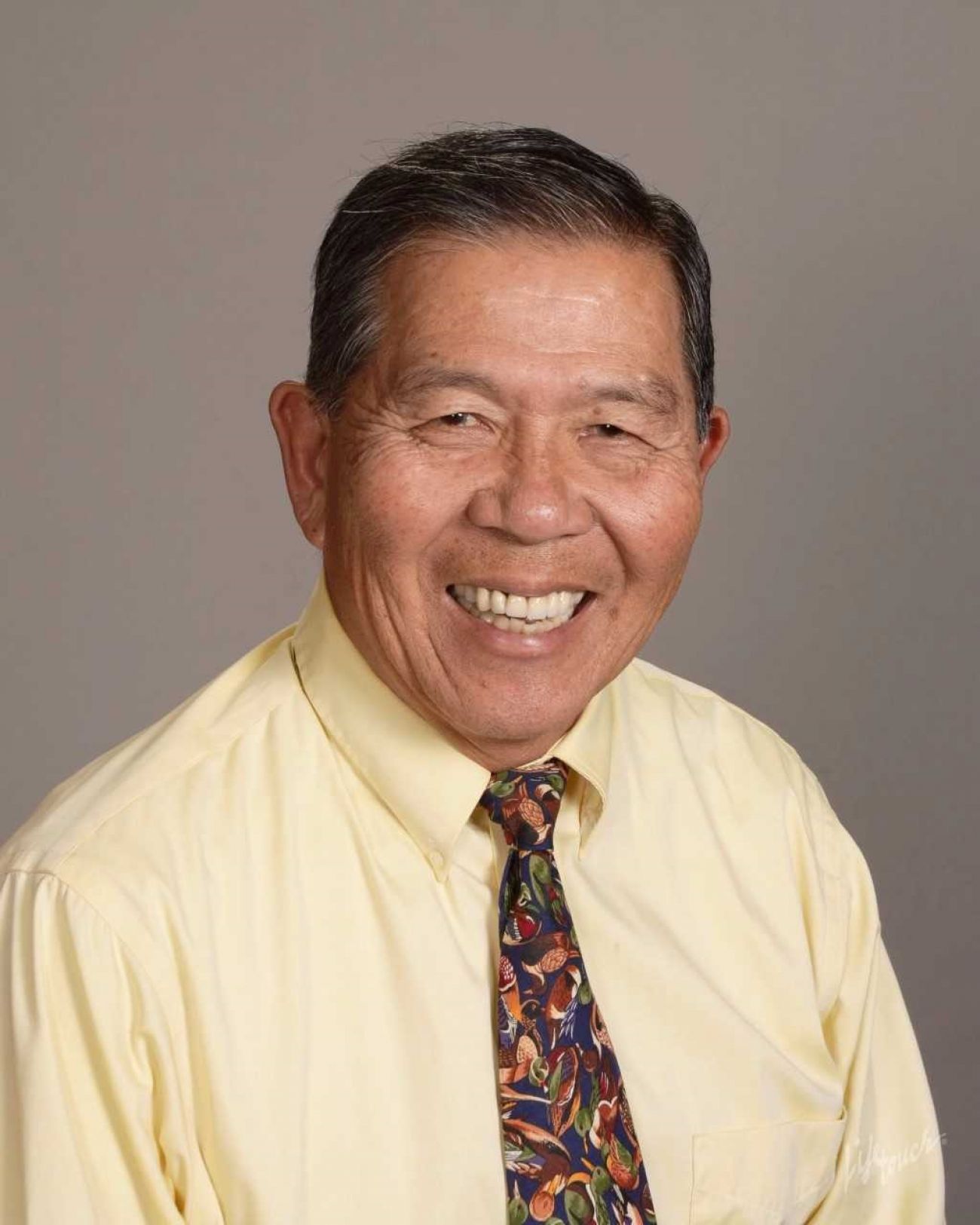 Bridge: The political impact was fairly muted. There are more competitive races than before the citizens group took over, and more competitive races than Michigan.  But the partisan makeup of the state Assembly didn’t change much. If anything, the Democrat-controlled Assembly has an even higher percentage of Democrats now, even though it was the Dems who complained the loudest.

Yao: We didn’t consider partisan makeup when we drew the maps. That wasn’t a factor.

Filkins Webber: There were other factors beyond the redistricting commission. The demographics of the state changed. We went to a top-two primary (where all candidates run in the same primary and the top two face off in November, no matter what party they belong to). So it’s hard to separate out the impact of the commission.

Bridge: The California ballot proposition passed by less than 2 percent, so the public was split on whether it was a good idea. Eight years later, what does the public think? 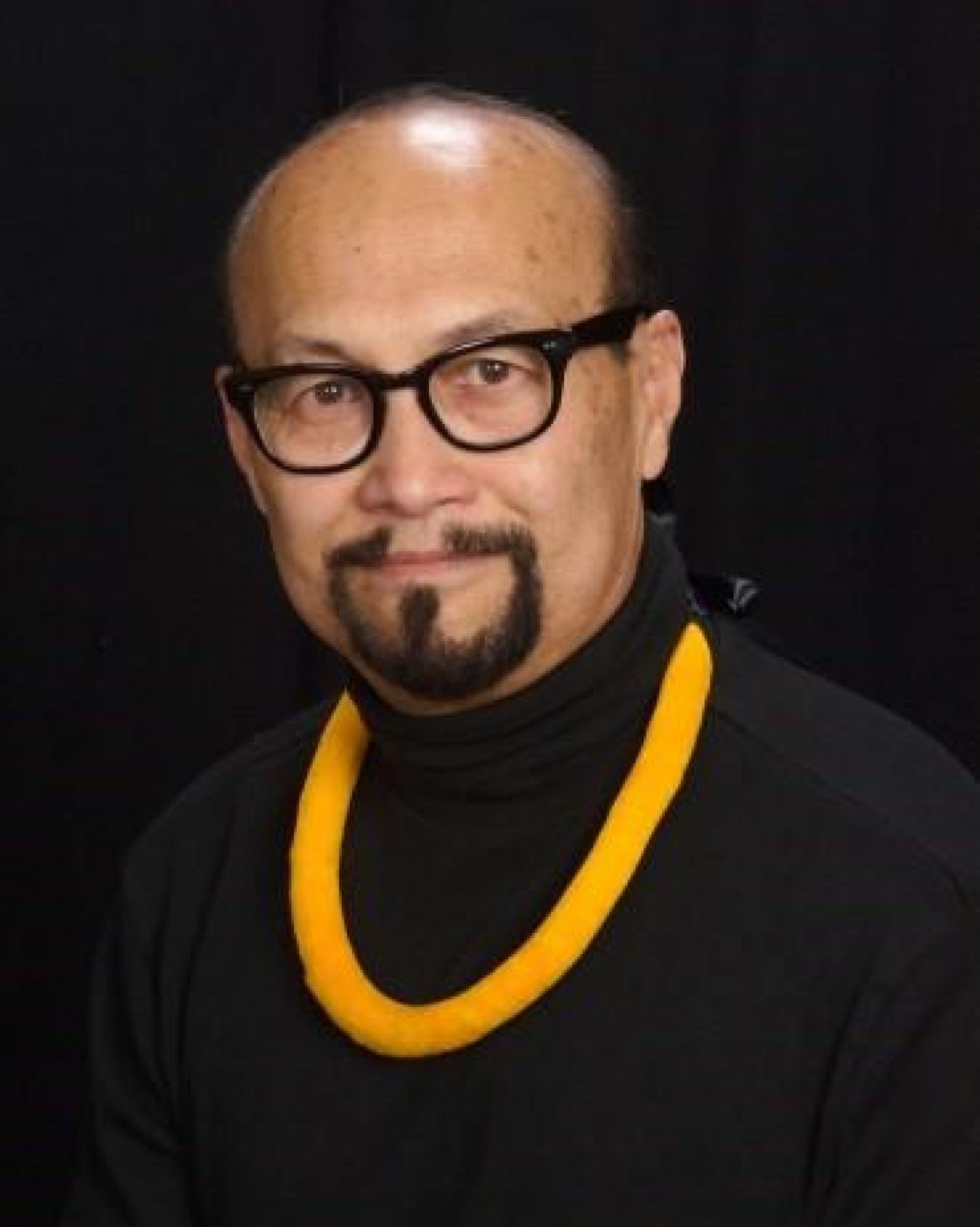 Filkins Webber: Everywhere we go, people say ‘We love our district.’ I’ve gotten that a lot in Riverside County where I live, because this is the first time we’ve had a full congressional district in the county.

Ontai: There’s overwhelming public support. Even now, I have people telling me ‘I’m so glad you guys drew the lines because you guys were listening to us.’ To the extent that the public has rallied around the process, I think politicians have backed up a little. They’re still not totally behind us, but they get the sense the public is.

Bridge: One criticism by politicians of a citizen redistricting commission in Michigan is that citizens don’t have any training to do this.

Ontai: What makes legislators qualified to draw the lines?

Filkins Webber: Over the course of nearly 25 years, we had change in partisanship (in the state Legislature) 5  percent of the time. It was insane. That means your vote had no impact. Why is it better to have self-interested politicians, who have no greater knowledge of drawing the lines, who are going to continue to draw the lines in a manner to assure their election, than doing it in a manner that is transparent and encourages public participation?

Bridge: One of your mandates was to consider “communities of interest” when drawing political boundaries. Michigan’s proposal includes that, too, and it’s getting some pushback because it could mean just about anything. Can you give examples in which communities of interest drove decisions on district lines?

Filkins Webber: We have what may be the largest concentration of Vietnamese outside of Vietnam near here in Garden Grove. That is a community, and it didn’t have a (California state) Assembly district of its own until now (after the citizen’s commission drew lines)

Yao:  In Central California, the public source of water is important. In Napa Valley, grape growers wanted to be together (in the same political boundaries) because they have the same interests and they wanted to have one voice.

Ontai: In San Diego, fire is a big problem. Citizens were telling us we want to make sure we have representation who give our community a voice in where resources will come from to protect us from brush fires.

Yao: It’s important to know we didn’t create communities of interest if we didn’t hear from anybody. If it’s not there, we don’t give it consideration.

Bridge: The Michigan redistricting commission would include Republicans, Democrats and independents, just like California’s commission. Did your disagreements on maps break down along party lines?

Ontai: My family has been registered Republicans since 1897, and politics did not come into my decision-making process.  Decisions were made completely on a ranking criteria.

Bridge: Any advice for Michigan?

Yao: It will cost more than you think. We had $3 million budgeted in the proposition. We’ve spent $10 million (almost all used defending lawsuits).

Yao: If we weren’t there to defend it, no one would.

Ontai: For the Michigan voters, the most valuable lesson they can learn from the California experience is they need to create a commission that has integrity from day one, that the public is going to trust, and make it as transparent as possible. And I believe communities of interest is going to add the human dimension that is needed in the process. All the (map-making) software is not enough.