Census 2020: Michigan has a few areas of growth, wide swaths of decline

Houghton County is in the middle of the Upper Peninsula in Michigan, but the U.S. Census describes it more like an island.

The county, home to Michigan Technological University, gained population over the past decade at the same rate as the entire state: 2 percent.

For Michigan, that was enough to power it over 10 million people for the first time since the Great Recession, while dropping from eighth to 10th among states in terms of population.

But for Houghton County, the 733 residents it gained since 2010 means that it's the only one of 15 counties in the Upper Peninsula to gain residents, according to the 2020 Census data released on Thursday.

No doubt, as the Census is scrutinized and tells us more about how Michigan lives, its future job growth and economic vitality, the news is grim for the Upper Peninsula and much of the northeast Lower Peninsula.

“At the end of the day, it’s a trend that can’t continue,” said Marty Fittante, CEO of InvestUP, an economic development organization for the region. “No matter how beautiful the U.P. is, we have to drive people to the U.P. for it to thrive.

“The No. 1 concern for us has to be population,” Fittante told Bridge Michigan.

Overall, the Census on Thursday confirmed previous projections: There are a handful of bright spots in Michigan when it comes to growth — namely the west coast and parts of southeast Michigan — and wide swaths of concern.

Of Michigan’s 83 counties, 50 lost population, including Luce County in the Upper Peninsula which lost 19.5 percent and the Thumb, where all counties lost population except Lapeer, which gained 0.3 percent.

Even among counties that gained population, many were negligible, such as Jackson County, which grew 0.1 percent or 118 people to 160,366. Oceana County, on the shore of Lake Michigan, north of Muskegon, grew by 0.3 percent, or 89 people to 26,659.

“There is this growing dispersion where there basically are just a lot of these places — (50) counties in  Michigan— that are shrinking,” said Donald Grimes, an economist at the University of Michigan. “Then a few places growing.” 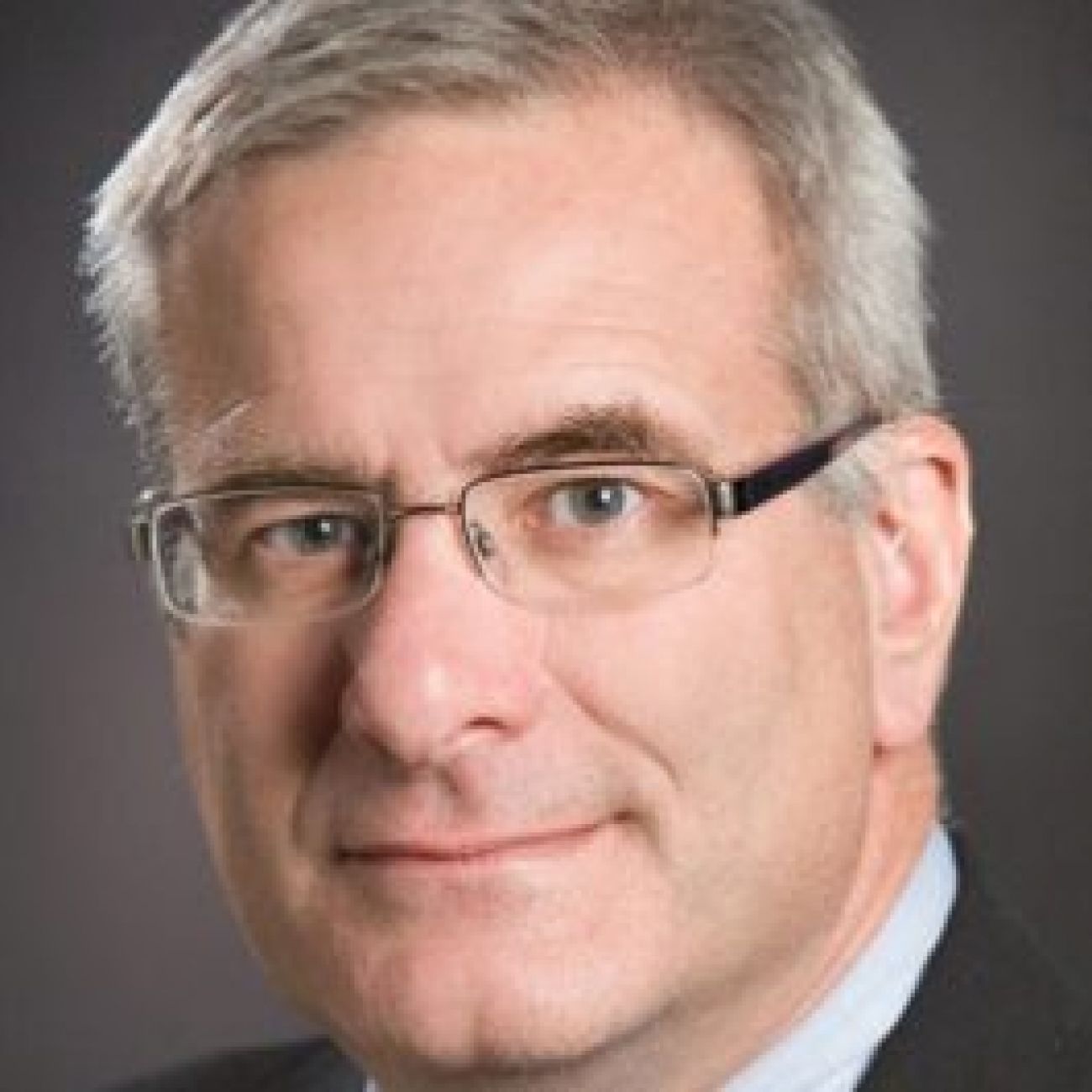 Donald Grimes, economist at the University of Michigan (Courtesy photo)

While suburban counties continued to grow and suburbs such as Novi, Dearborn and Macomb Township posted double-digit growth, Detroit’s population declined for the seventh straight decade, falling 10.5 percent to 639,111.

The city’s mayor, Mike Duggan, said the Census Bureau undercounted the city by 10 percent and promised to pursue “legal remedies.”

Populations of Flint and Saginaw fell by double digits, while other cities such as Lansing and Taylor had flat growth.

West Michigan represents one of the state’s biggest growth areas, Grimes said. While anchored by developments in Grand Rapids, including multiple new medical facilities, the growth extends into the full region.

The three fastest-growing counties combine into a region with 1.074 million residents. When adding two additional bordering counties — Barry to the southeast of Kent and Montcalm, northeast of Kent — the regional population climbed to 1.2 million, roughly the size of Oakland County.

While Census 2020 looks back at growth, it also sends signals to job creators that the region is ready for more of the same, said Andy Johnston, vice president of government affairs at the Grand Rapids Chamber of Commerce.

“When companies are thinking about moving or expanding … they will be focusing on where they can get the workforce to make it happen,” Johnston said. “We need to figure out how to continue to leverage that.”

A large, thriving region attracts younger people who are drawn to bigger cities and away from smaller towns, said Lou Glazer, president and co-founder of Michigan Future Inc.

Glazer has looked at migration trends for years, warning the state more than a decade ago that then-millennials were leaving the state for places like Denver and Chicago.

The population gains in Grand Rapids are notable, in part, because a Bridge Michigan analysis found that the city reversed the trend and now attracts more people from Cook County, Illinois, thanleave for the Windy City.

Like Grimes, Glazer awaits pending census data on migration, age and education to learn more about Michigan’s workforce by county. Their speculation is that retirees are fueling growth in the northwest Lower Peninsula, while younger, more educated workers are moving to the other thriving population centers.

The significance of that for Michigan’s economy, Glazer said, is that “talent attracts capital,” with still more business investment likely to follow the workforce moves. 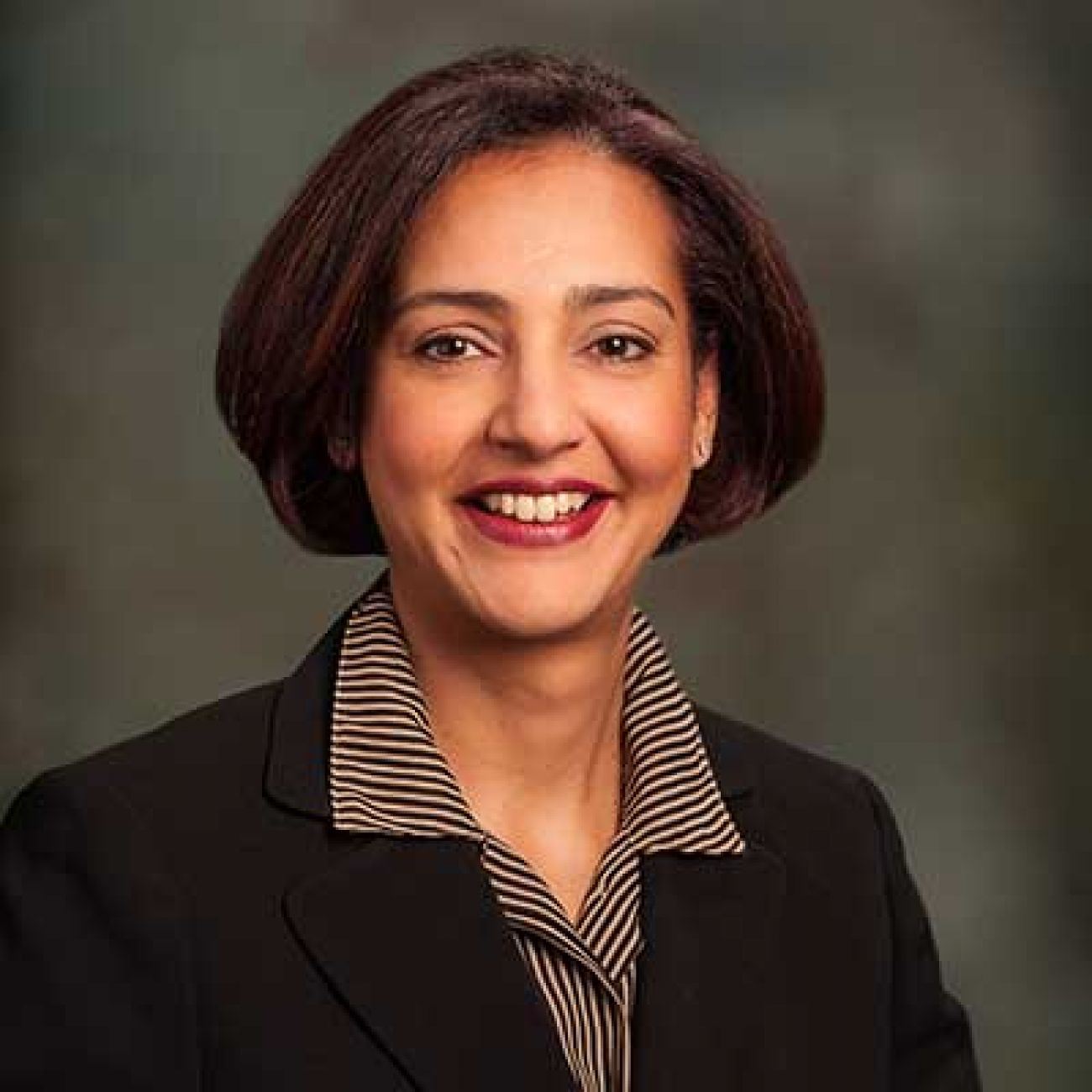 The township — next to Ann Arbor —chose policy goals over the past decade that Grewal said support growth. For example, the township gained 1,775 housing units during the last decade and about 2,400 in the 10 years before that.

It also increased public transportation, leading to 13 percent growth in the past 10 years to 39,147 residents.

An array of housing at different price points has helped fuel that growth, Grewal said.

“I feel like it shows we can continue to try to strike a balance between preservation and development,” Grewal said “We don’t have to promote sprawl. We can bring people into our community through infill development.”

As demographers and planners dig into the 2020 Census, one big question is how to stop Michigan’s population losses, said Ren Farley, a researcher at the Population Studies Center in the Institute for Social Research at the University of Michigan.

The Upper Peninsula, in particular, brings challenges to policy makers, he said.

“What is the U.P. going to look like if they have another 20 years of population decline?” Farley said. “What can be done to make those areas appealing to live and work?”

The state’s population winners also are worth a look, Grimes said. Part of that is to ensure that they can provide services while absorbing more people, such as transportation systems.

“They need to identify why people want to be in those locations,” Grimes said.

The state will spend some time digging into the latest numbers, said Bruce Weaver, manager of labor market analysis for the Department of Technology, Management and Budget, as it hires to fill its recently vacated role of state demographer.

“Clearly, the labor force is a function of population growth,” he said.

That’s a concern to Glazer, who said the report signals that “it doesn’t matter how much demand (for labor) there is, because there’s not going to be enough people to fill new jobs.”

In the big picture, Grimes said, the state will continue to see a divide between its haves and have-nots.

“The rich and successful are getting richer and more successful,” he said. “For the distressed (areas), it got worse for them.”

With federal funding tied to population, “over time that's going to mean they have less resources to turn it around.”