The debate was sparked this week by a flurry of bills introduced in the waning days of Republicans’ eight-year control of all branches of Michigan government. And it promises a contentious four-week lame-duck session as the GOP-controlled Legislature winds down its two-year term in December.

Democrats and good-government watchdog groups say the GOP bills are an obvious attempt to hold on to as much power as they can before they lose it. Republicans say the reforms are overdue, and they’d support them even if they didn’t control the Legislature.

Among the bills introduced this week:

Term-limited Gov. Rick Snyder, a Republican, hasn’t tipped his hat as to whether he’d sign any of the controversial bills if they reach his desk.

Aside from urging lawmakers to advance his priority issues to raise money to pay for recycling and environmental cleanups, “he is not taking a formal position on anything,” spokesman Ari Adler said, adding the governor  “never been one for horse-trading.”

Michigan is not the only state experiencing such tests on shifting power. In Wisconsin, Republicans reportedly are discussing ways in which they might limit incoming Democratic Gov.-elect Tony Evers’ authority, billed as a check on the growing powers of the executive branch. Similar efforts have been tried, and litigated, in North Carolina.

“There’s no question that once the governor changes parties, that creates a new incentive for the Republican-controlled Legislature to try to No. 1, do things before the new governor comes in, and No. 2, do things that might keep power in the hands of the Legislature,” said Matt Grossmann, director of the Institute for Public Policy and Social Research at Michigan State University.

Benson was more blunt, calling the legislative effort an “end run around democracy” on a radio show Friday morning.

“Every voter in the state of Michigan should be outraged, because if any of these things go through, it creates a dangerous precedent,” she said in an interview on WJR in Detroit.

“If it was Democrats in charge and Republicans coming into office, it’s just as terrible,” Benson said. “What’s happening right now in the 11th hour is a complete eradication of the voters’ power.” 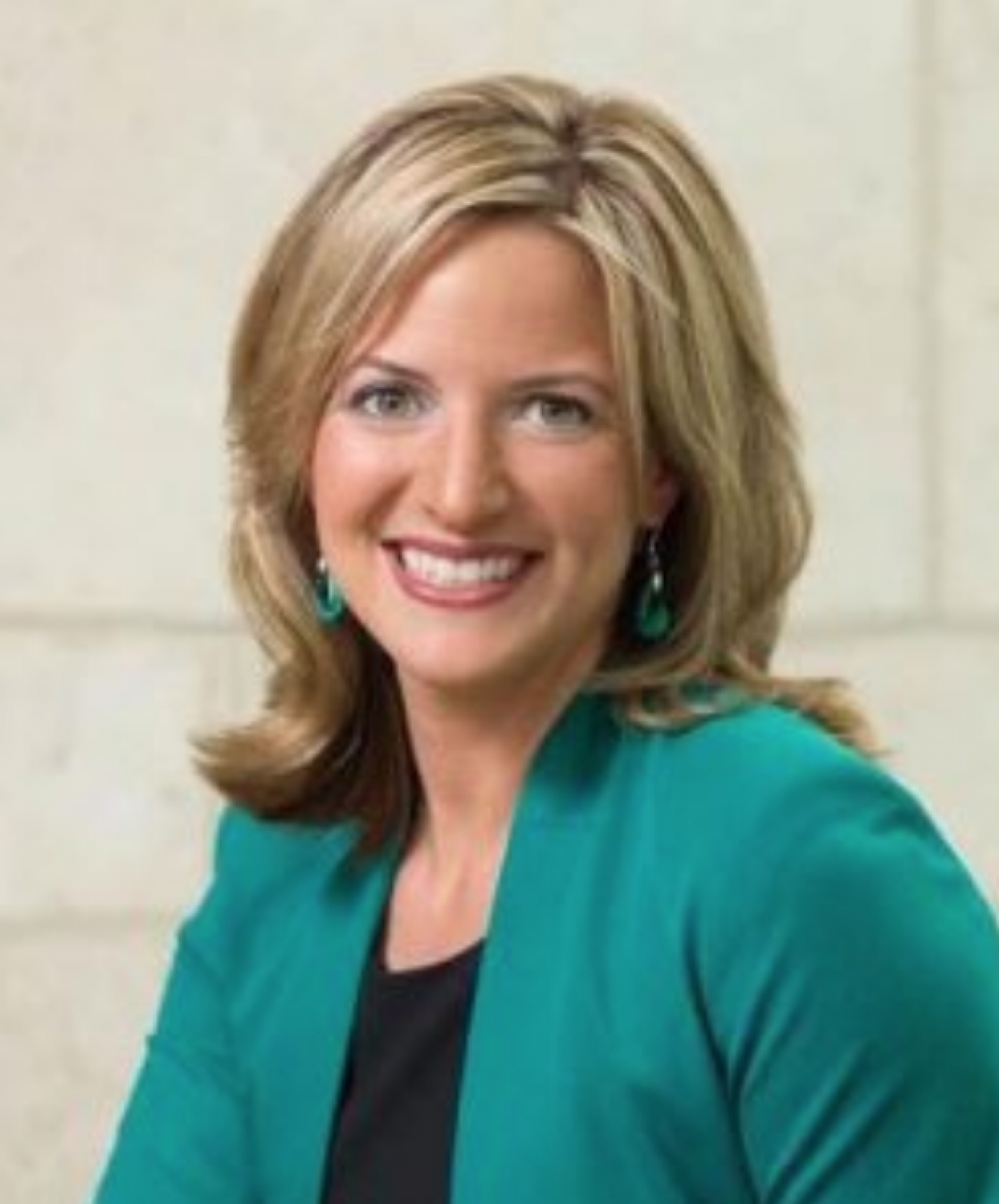 Shirkey said his bill to prevent disclosure of donors is a free-speech protection that would prevent donors to nonprofits such as Right to Life from harassment.

“I don’t think anybody should be exposed to somebody infringing upon their freedom of speech by the choices they make as to where they spend their money,” he told Bridge Magazine.

He said his bill would not restrict the attorney general’s ability to investigate fraud actors, but would require a court order.

Craig Mauger, executive director of the Michigan Campaign Finance Network, said the campaign finance-related bills would limit a Democratic administration from setting rules to increase transparency around money in politics.

He and Benson both noted the likelihood that a bipartisan commission could deadlock, rendering enforcement of campaign finance violations impossible.

“It’s pretty clear what’s happening,” Mauger said of the political maneuvering. “The desire among some of these people to conceal where their money is coming from is very troubling.”

Said Shirkey on critics’ pushback: “You always find what you’re looking for.”

Gideon D’Assandro, a spokesman for Republican House Speaker Tom Leonard, said the bill to allow the Legislature to intervene in court cases is intended to give lawmakers a stronger voice in the process as more state legislation tends to be challenged in court.

Leonard lost the Nov. 6 election for attorney general to Nessel and has said he would support VerHeulen’s bill even if Democrats controlled the Legislature and he had won the election.

Nessel is “deeply concerned and troubled” by how quickly the bill came up in lame-duck session, and that it “appears to be an intentional effort on the part of some legislators to undermine the role of the state’s Attorney General,” transition spokeswoman Kelly Rossman-McKinney said in a statement.

D’Assandro denied the bill is intended to thwart Nessel, who said during her campaign that she didn’t intend to defend laws that were unconstitutional, and that lawmakers already can compel the attorney general to defend state laws. 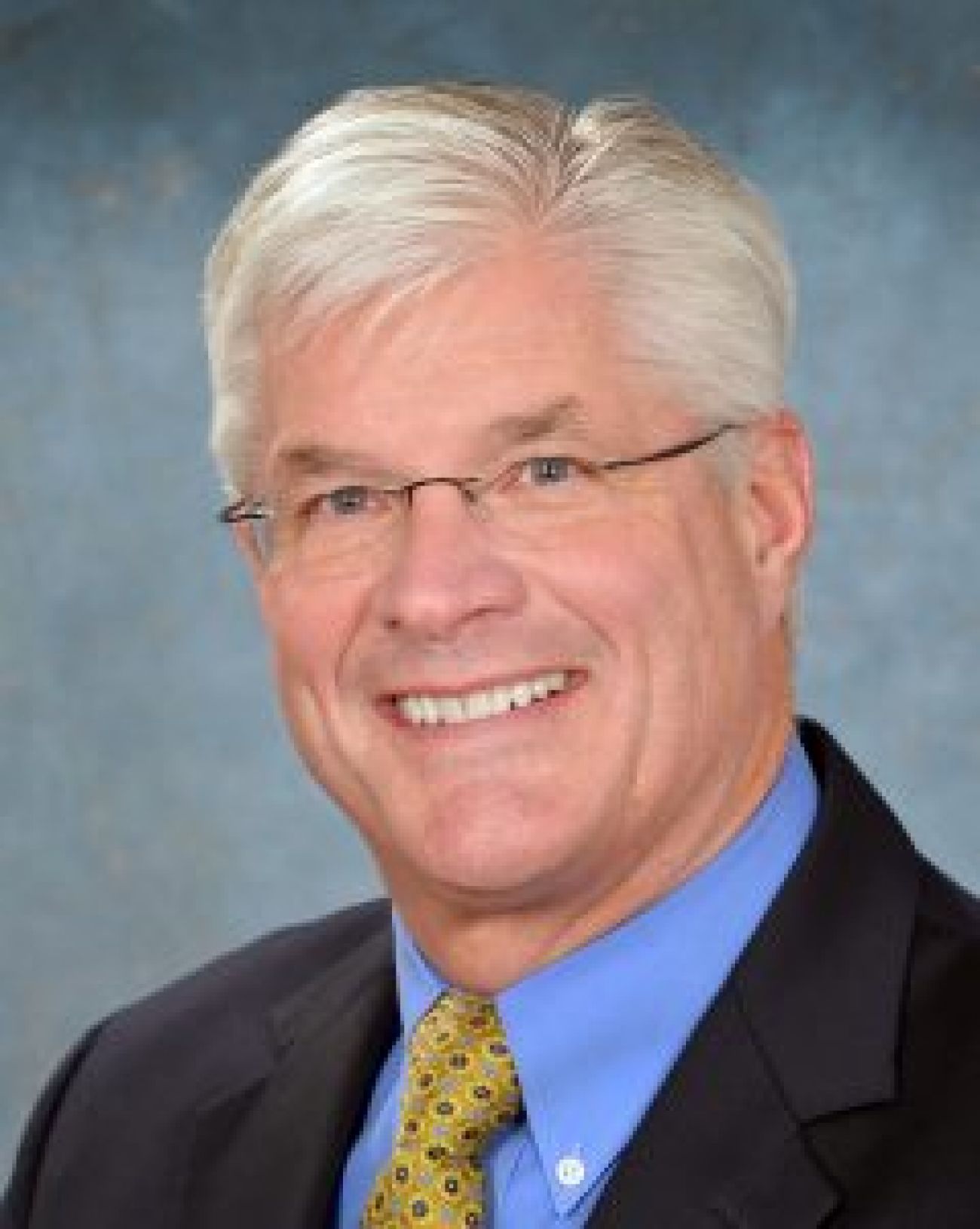 Taken together, these efforts in Michigan and other states indicate that political norms are eroding and will continue to erode public trust and contribute to gridlock, said Peverill Squire, a political science professor at the University of Missouri.

“This is short-term thinking at its worst,” he wrote to Bridge via email.

“Legislatures operate most efficiently and effectively when norms of reciprocity are observed and when members do not burn bridges in an attempt to get what they want now. This is true even in term-limited bodies. Thus, the majorities engaging in these actions are inviting others to take similar steps when they take control.”

If the GOP is successful at passing the measures, Squire said, they could pay a hefty cost leading into 2020: “They will have poisoned their relationship with the incoming governor. Their Democratic colleagues will feel free to obstruct the majority at every turn. And of course, if Republicans lose control of either or both of the chambers following the 2020 or 2022 elections they may wish that they hadn’t engaged in these sorts of shenanigans.”