Five ways Michigan could change under President Joe Biden, from taxes to autos

Democrat Joe Biden’s ascent to the presidency next month could mean big changes in Michigan, from health of the Great Lakes and auto industry to taxes and health insurance.

Although Republican President Donald Trump continues to falsely state that massive fraud cost him re-election, Michigan’s 16 electors are committed to Biden when the Electoral College meets Dec. 14, and he is expected to easily receive the 270 votes necessary to be inaugurated Jan. 20.

That would mean big changes in policies affecting manufacturing, the environment, immigration and the fight against COVID-19.

Here is a look at five ways Michigan could change under Biden: 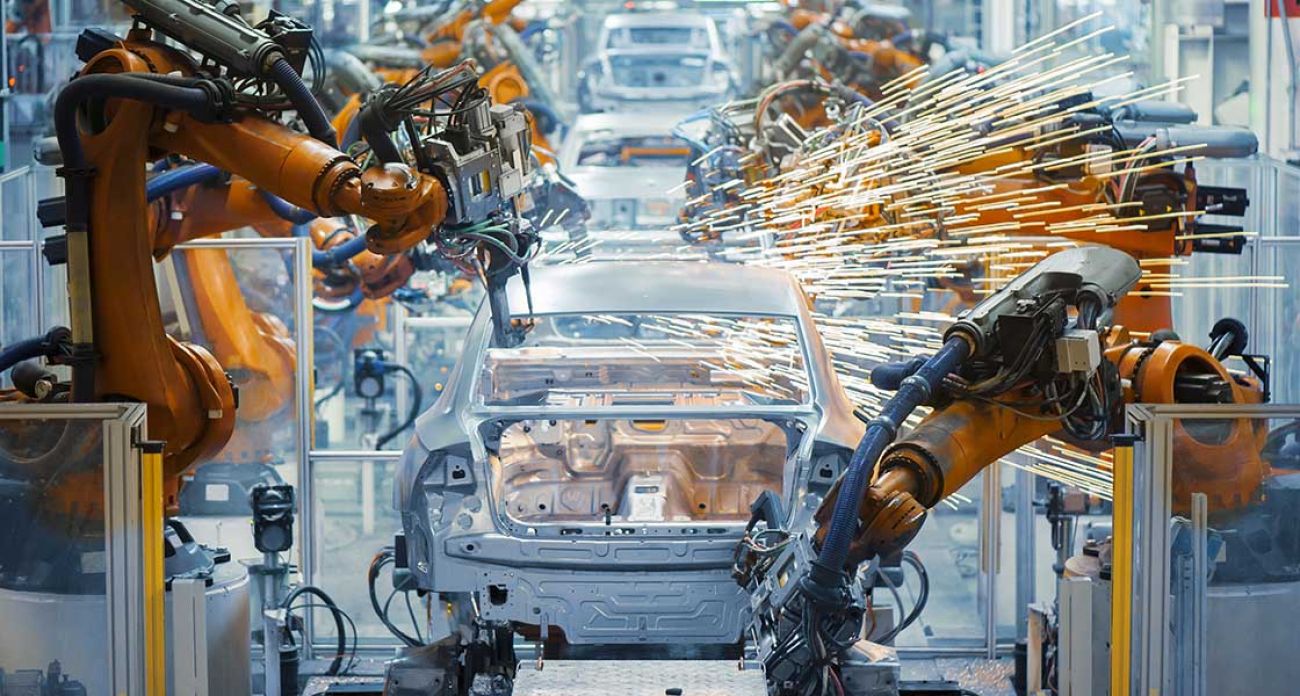 Biden focused on the auto industry for much of his campaign, pointing out his role in the $80 billion bailout of General Motors Corp. and Chrysler as vice president under President Barack Obama.

Manufacturing has been the bedrock of Michigan for decades, but has been hard-hit in recent years by globalization to automation. About 7,000 auto manufacturing jobs were lost in Michigan from 2019 to 2020, while wages fell to about $1,440 per week from $1,500, according to the Bureau of Labor Statistics.

That was before the pandemic hit, continuing a long, downward slide: In 1970, a third of all state jobs were in manufacturing; now it’s 18 percent, records show.

Biden rolled out his “Made in America” plan during a speech in Warren in September, committing his administration to spending $400 billion on domestically produced products, creating a 10 percent tax to penalize U.S. companies that offshore jobs and a 10 percent credit to companies to invest in U.S. jobs and close loopholes in Trump’s 2017 tax cut plan, including an exemption on the first 10 percent of profit for a company that locates production or call centers overseas.

Will it make a difference?

He said the effects of the plan are “marginal at best,” but he said the tax penalty could “create incentives for companies to bring jobs home.”

Biden also plans to raise the corporate tax rate from 21 percent to 28 percent after Trump had lowered it from 39 percent.

Scott predicted the increase would generate more taxes while having little to no impact on job creation.

Others aren’t so sure. The bipartisan Tax Foundation think tank in Washington noted that the 10 percent penalty is “effectively a broad tariff” that would “create incentives against new investment, whether in the U.S. or abroad.”

Biden’s policies also encourage greater investment in electric vehicles, which now account for about 1.5 percent of all auto sales in the United States. Biden wants to invest $400 billion in clean energy, including expanding the production of advanced batteries and increasing the total number of charging stations to 500,000 nationwide from about 26,000.

Biden supports restoring a $7,500 tax incentive for families making less than $250,000 for buying an electric vehicle. President Donald Trump cut a plan to extend the incentive.

Biden’s plan to expand the use of electric vehicles is a part of a larger plan to combat climate change.

First, Biden plans on rejoining the Paris Climate accord, a non-binding agreement with other United Nations countries in which each nation agreed to do what they could to mitigate climate change in their country.

The United States — along with nearly every other nation in the world -—joined the accord when it was introduced in 2015 but left under Trump.

Climate change has been linked to extreme swings in water levels of the Great Lakes, but moving to green energy is controversial, and many believe it would cost jobs particularly in manufacturing states such as Michigan.

Shell announced in September that it would cut about 9,000 jobs in a shift to “low-carbon” energy, for instance, and the coal industry has seen steep declines in jobs over the past decade.

But other studies are more optimistic, arguing that moves to green energy does not cause an overall loss of jobs. Other studies predict more investment in producing solar, wind and nuclear energy can lead to massive job creation across the country.

Scott agrees with the latter assessment. A study he performed at EPI found that Biden’s climate plan “would support between 6.9 [million] and 12.9 million U.S. jobs annually by 2024.”

Ronald Fisher, an economics professor at Michigan State University, said “Michigan is well positioned” to take advantage of a change to green energy.

“These are going to be tremendous manufacturing opportunities in Michigan as we move to these new energy bases,” Fisher said “I think Michigan is going to be a big beneficiary… in not just the automobile industry but in other forms of manufacturing as well.”

The president-elect’s climate plan may be a boon to the economy, but may not be substantial enough to fight climate change, some activists believe.

“[Biden] still has a ways to go, but we think his stance on climate that he’s changed, particularly over this past year, was a big reason why so many young people… turned out to vote for him,” said Nicholas Jansen, a regional organizer in Michigan and Ohio for the Sunrise Movement, a youth led climate action group that holds events, rallies and protests across the country.

Some of the changes Biden has made is moving up the year America reaches net-zero carbon emissions up to 2035 (from 2050), and dedicating a large portion of funding to minority communities.

Biden also is calling for investment in nuclear energy, which cuts greenhouse emissions tied to climate change but some fear could increase meltdowns  if use of energy is expanded.

“We know [nuclear energy is] contentious [but] we know it has to be part of the mix in some capacity,” said Jansen, a Michigan native. 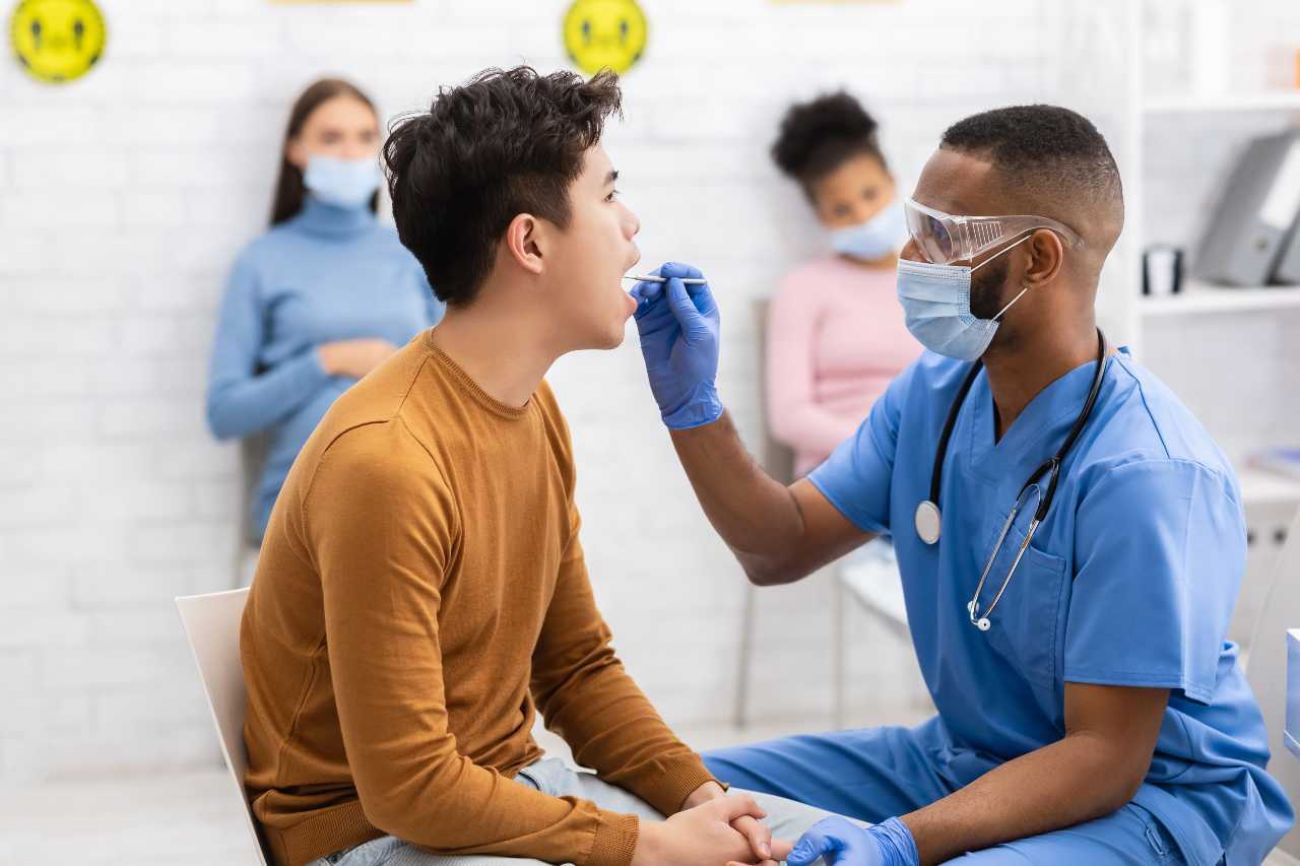 Health care was a key issue in the 2020 Democratic primary, and it became more of a focus throughout the  COVID-19 pandemic.  Unlike other Democrats, Biden does not favor eliminating private insurance and instead is pushing for an expansion of the Affordable Care Act, the health care law passed in 2010 while he was vice president.

The signature point of Biden’s plan is the introduction of a public option. A public option is a health care plan that is available to be purchased on the open market just like any other health care plan, but it is run by the government, not a private company. The public option will be available alongside private plans, and unlike plans like Medicare for All, it does not work to eventually ban private insurance.

A public option will create a cheaper option for Americans, and may force private insurance providers to lower prices to compete on the open market. It also can reduce the cost of drugs due to its strong negotiating power and would reduce administrative costs, since the government is not seeking profit.

Some fear that a public option will end up being more expensive for the government than other options such as Medicare for All. Analysis from the Partnership for America’s Healthcare Future, a joint group made of private insurers, hospitals and health insurance lobbyists, also predicts that hundreds of rural hospitals may close if a public option is introduced.

But other studies predict steeper savings: A 60-year-old making $50,000 would pay $354 under a Biden-like proposal as opposed to $1,029 now, according to analysis from the Kaiser Family Foundation, a California nonprofit that focuses on health care issues.

Chris Mitchell, executive vice president of the Michigan Hospital Association, said expanded access means “people can get preventative care, meaning it’s less costly when people show up, their health isn’t deteriorated to a level where they’re in the emergency department.”

Emergency room visits are more costly than urgent care, or other regular doctors’ visits, but the emergency room is the only accessible medical care for Americans who do not have health insurance.

Biden’s expansion of the ACA includes giving tax credits to low-income families who purchase health care. He also plans to remove barriers to Medicare being able to negotiate drug prices, which could also help keep drug prices low for those on the public option. The president elect also plans to end surprise billing, a process where patients are met with large hospital bills for reasons outside of their control, such as a hospital visit in an emergency. 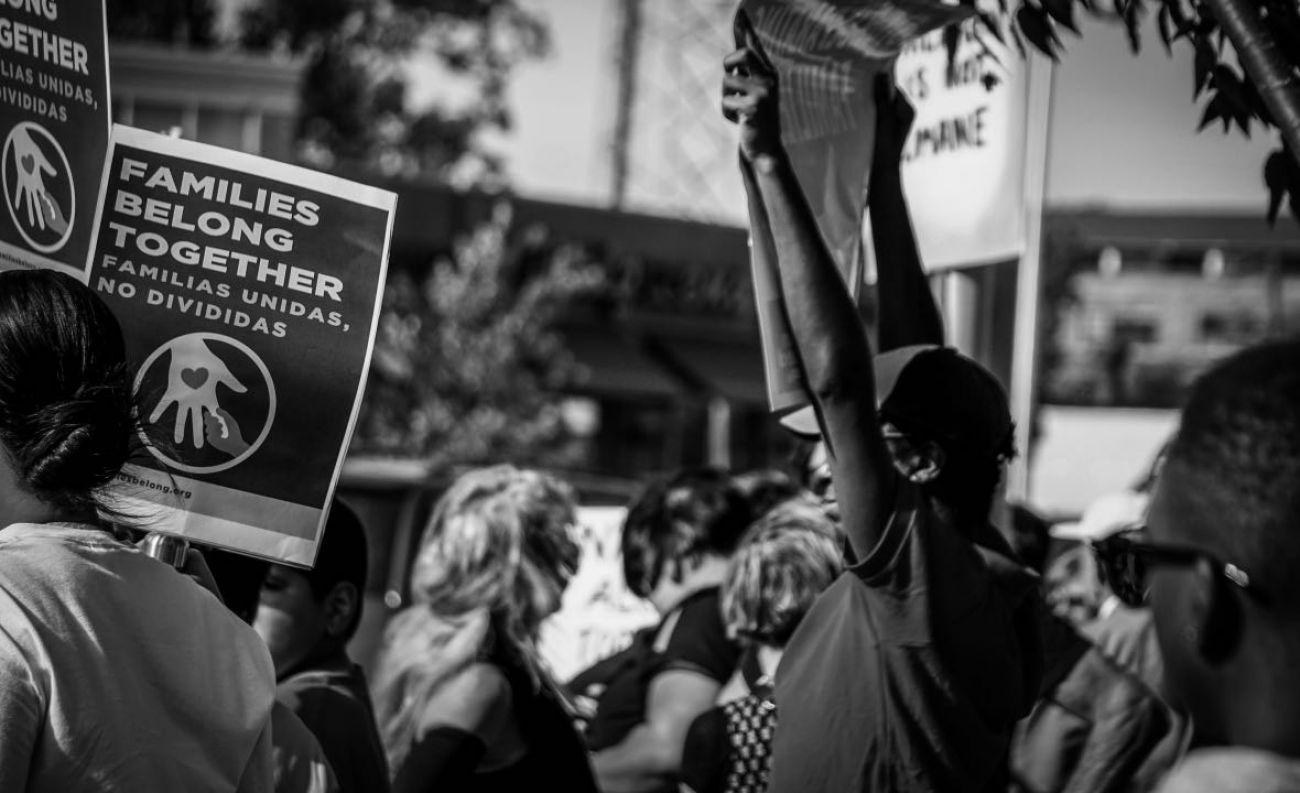 Biden has pledged to end the child separation policy, reinstate the Deferred Action for Childhood Arrivals program (DACA), which allowed undocumented immigrants that have resided in the country from a young age to remain in the country free of fear of deportation, and end prolonged detention of immigrants at the border. While he plans to freeze deporations for the first 100 days of his presidency, he then plans to go back to Obama-era policy of prioritizing the deportations of undocumented immigrants that have committed crimes.

Eva Alvarez, the public policy coordinator with the Michigan Immigrant Rights Council, hopes that within the first 100 days of the Biden administration that he would reinstate DACA, reverse the public charge rule which denies visa’s to those who want to immigrate to America but are deemed to be someone who would potentially require government assistance, and also ends to Trump’s Muslim ban and child seperation policy at the border.

Each of these are part of Biden’s immigration plan on his website, though he has not stated when he plans to achieve these goals.

While critics have assailed Trump’s immigration policies, deportations decreased during his presidency, in part because officials held many undocumented immigrants in detention indefinely and non-criminal arrests of immigrants increased in Michigan.

Some 130,000 undocumented immigrants call Michigan home, and Trump’s policies targeted them disproportionately than other states, according to an analysis from Syracuse University.

Immigration has held steady in Michigan since 2000, as about 6.6 percent of the population — 650,000 — are first-generation immigrants, according to the Michigan League for Public Policy.

An analysis of immigration in the country by the University of Pennsylvania shows that immigration has little effect on the wages of native born workers, contributes to innovation and economic productivity, and that the amount they pay in taxes proved to be a net gain for municipal budgets.