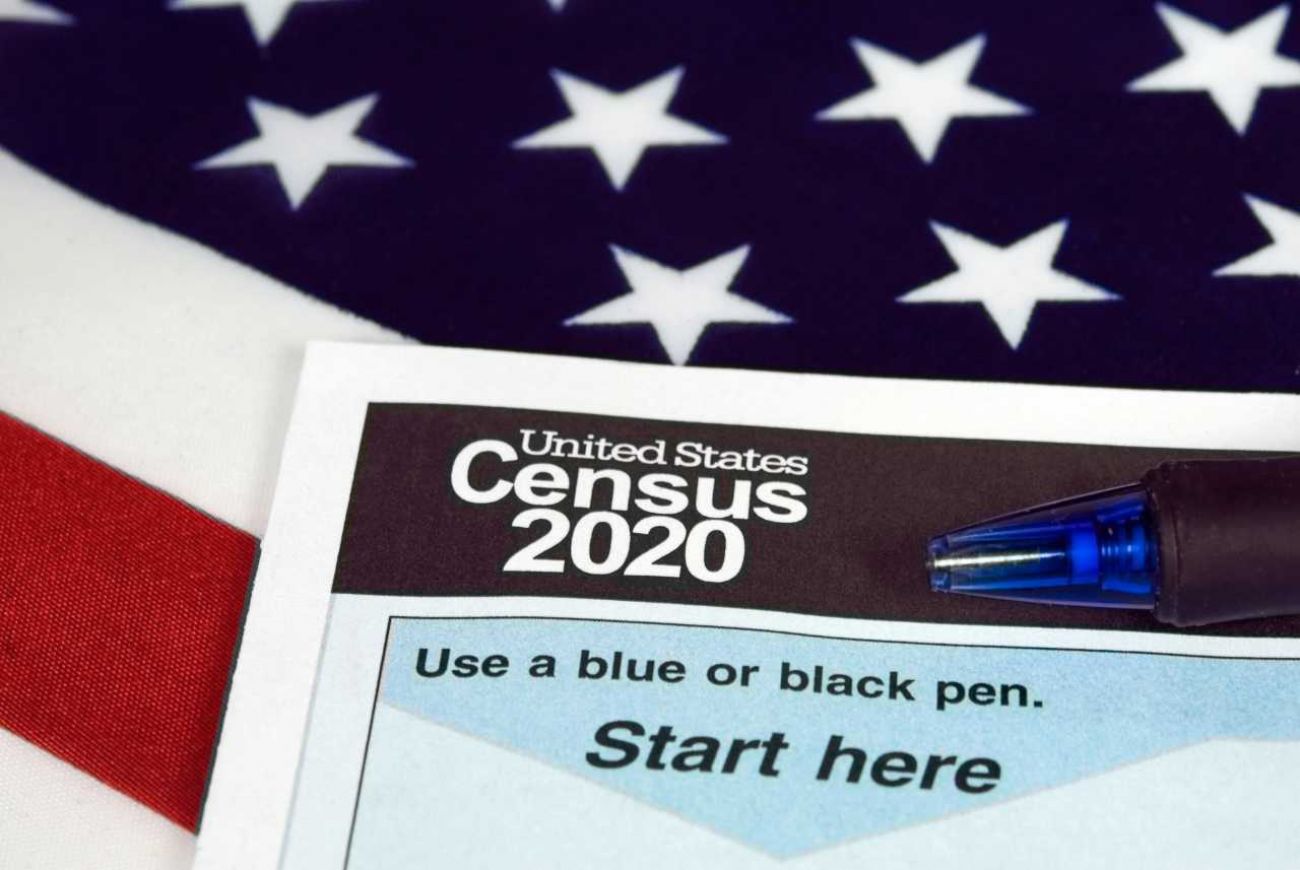 The 2020 Census is underway, and new changes should result in a better understanding and representation of gay and lesbian families.

That should result in a more accurate count of LGBTQ families, which is important not only for scholars but also to better deliver services and make policy decisions.

But the community likely will remain underrepresented because the Census has not altered its gender question since it began in 1790.

Respondents can still select only “female” or “male.” Despite society’s awakening about the transgender demographic and a flourishing of pronouns, members of the community will have no way to identify itself unless they leave the question blank.

I predict, though, the Census will likely alter its gender question by 2030 or earlier for more detailed American Community Survey counts.

That’s because the Census Bureau, albeit slowly sometimes, usually changes to reflect evolutions in society.

Take married couples. Up until 1970, the Census Bureau considered the husband to be the “head of household” and his spouse to mark the category of “wife of head,” no matter who was the breadwinner. 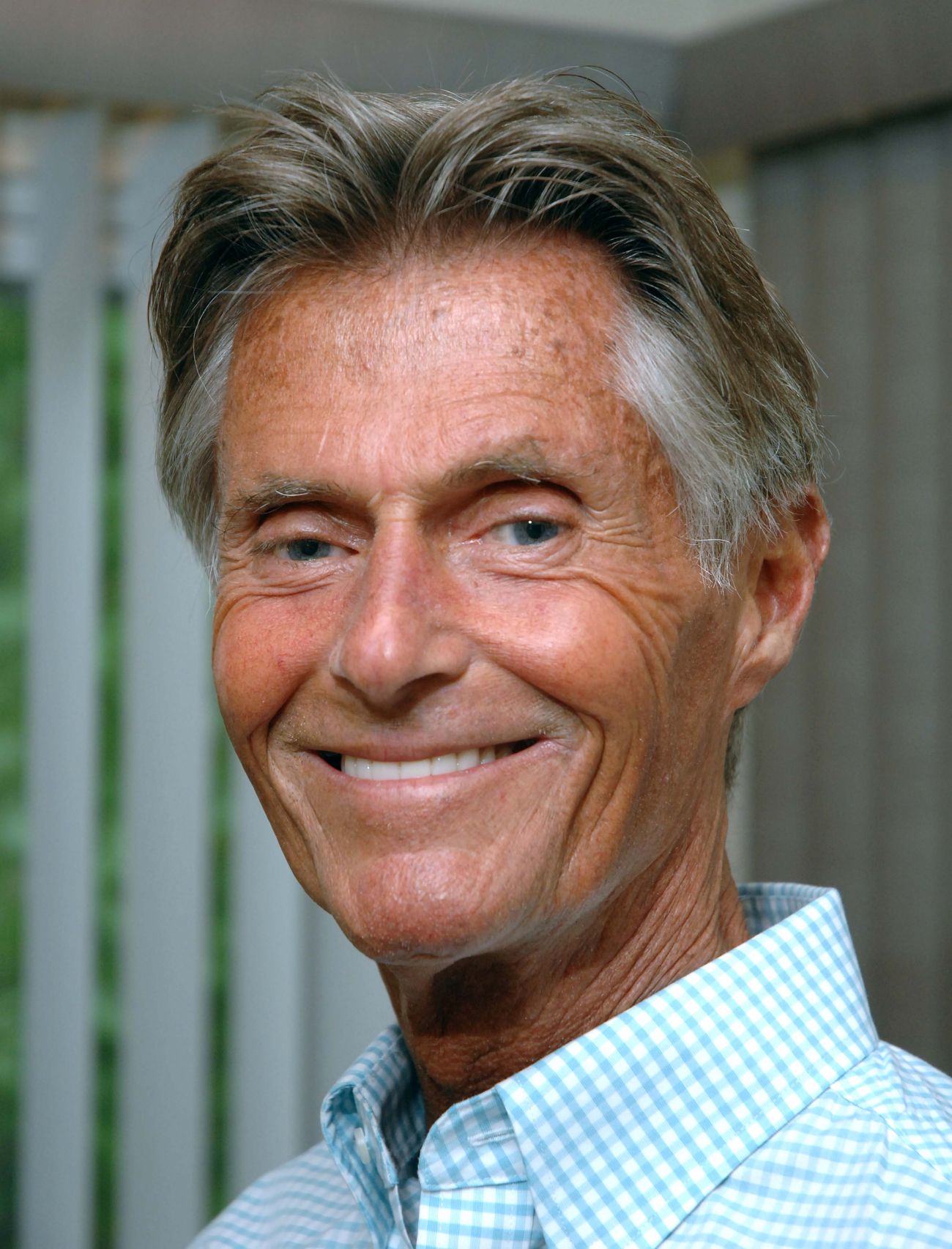 After the social upheaval of the 1970s, the Census substituted a “husband/wife” category for “wife of head,” allowing wives to be identified as the “head of household.”

While the percentage of households that chose this option was relatively small, it did herald the increased movement of women into higher education and the fact that many wives were the primary breadwinner.

That same year, the Census also replaced “roommate, boarder, lodger” with “partner,” though it was combined with “roommate” as the option.

The Census, though, has been slower to adopt to the modern LGBTQ rights movement, which started with the 1969 Stonewall riots in New York City’s Greenwich Village.

It wasn’t until 1990 that the Census Bureau made any attempt to alter the relationship question, adding “unmarried partner” to that of “husband or wife.” Tabulations of each of those categories by gender allowed for approximations of same-sex households – both married and unmarried.

It was an attempt, but the gay community — rightfully — did not see it as an answer.

While these categories remained the same in the count of 2000 and 2010, the Census Bureau and other groups conducted research and outreach on how to change household questions for better representation.

Scholars including UCLA demographer Gary Gates wrote a number of articles that attempted to estimate the number of GLBTQ households using census data.  (I am proud to say that one of those articles placed Pleasant Ridge in seventh place in the country for LQBTQ household density.)

This year’s changes are an overdue attempt to better count those households, but expanding the gender options would go a long way to a more accurate count.