MACKINAC ISLAND— As Michigan Republicans gather for their annual conference, schisms within the party could be exposed in a high-profile race for the nomination of attorney general. 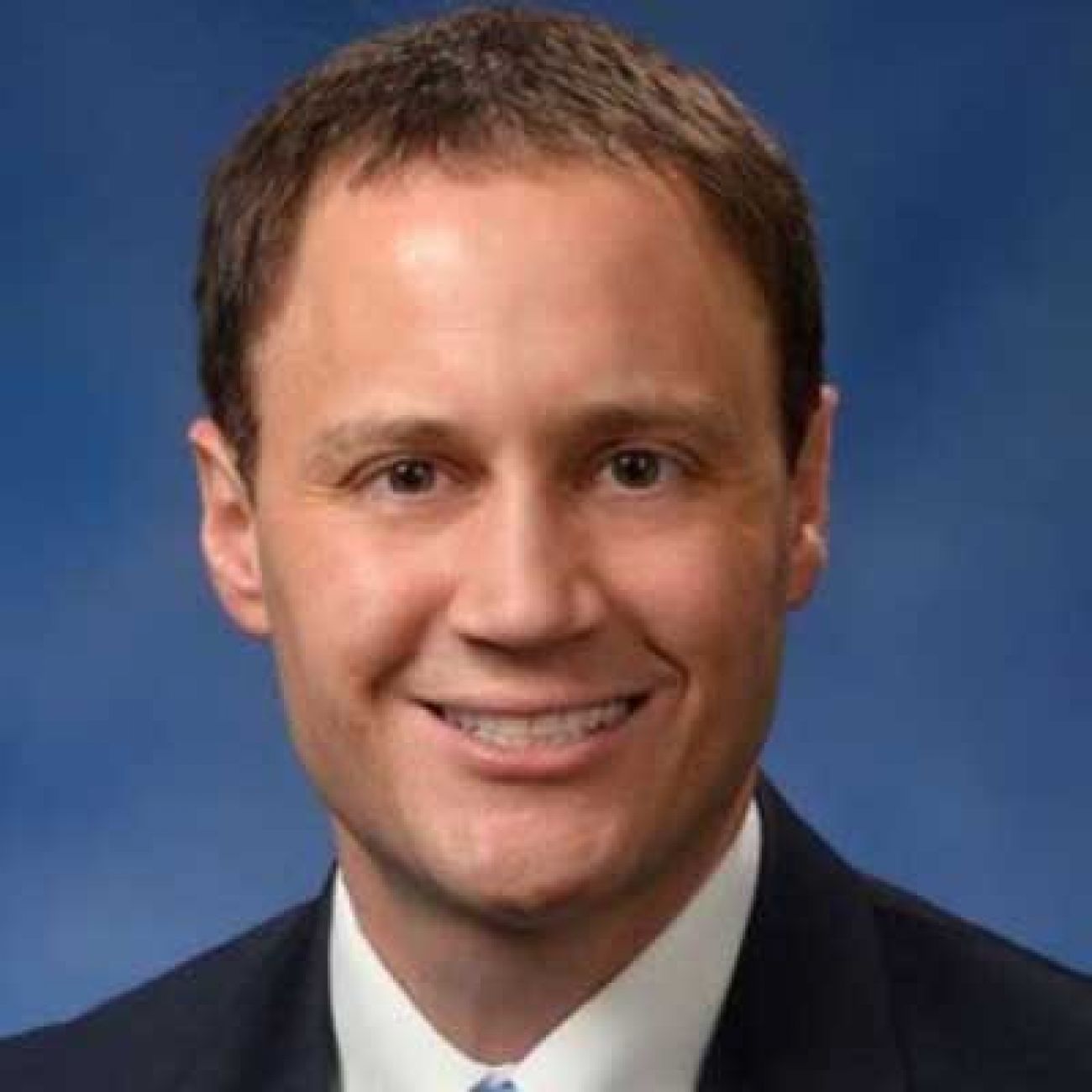 “I know what it takes to get the job done and keep people safe,” said Leonard, a former prosecutor who lost to Nessel in 2018. “When I am Michigan’s next attorney general, we are going to put a stop to the political games and finally use that office as a force for good.”

Michigan Republicans are at Mackinac Island for the weekend to participate in the party’s annual leadership conference.

A straw poll of candidates was underway Friday afternoon, and the conference serves as an opportunity to mingle with donors and other party leaders, as both Leonard and Berman have done. A GOP spokesperson said it’s unclear whether DePerno will attend.

DePerno, who unsuccessfully sued to get Antrim County to perform an audit of its 2020 presidential election results, has been endorsed by former President Donald Trump. 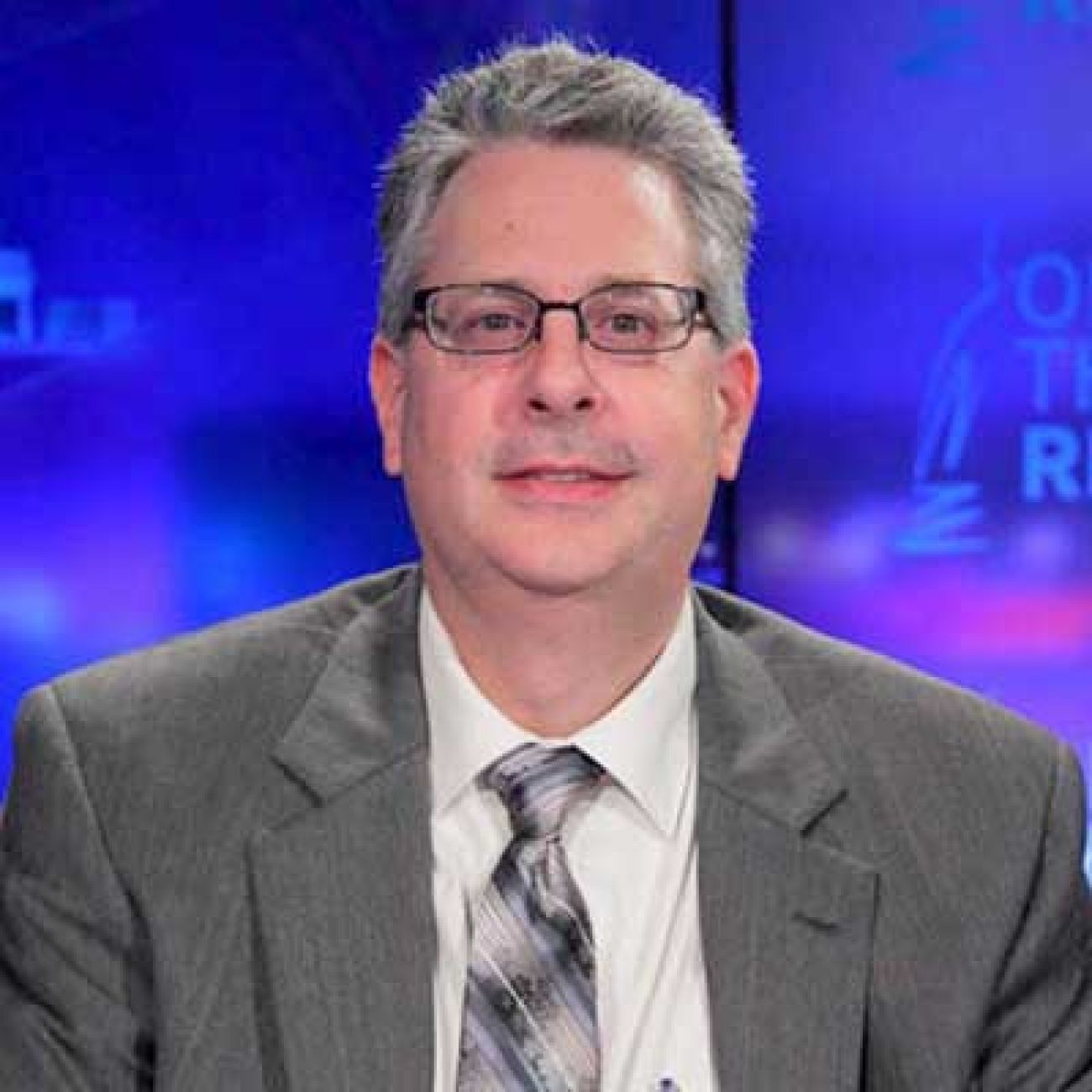 Attorney Matt DePerno has called for an audit of Michigan’s election results even though numerous audits and investigations found no evidence of fraud. (screenshot)

Bob LaBrant, a long-time Republican strategist, told Bridge Michigan that gives DePerno a real chance to get the nomination.

In Michigan, the nominees for attorney general are elected at the party’s convention next April, not through a primary. And LaBrant said that’s where the loyalty for Trump will be tested.

“A few people of sanity show up to that event,” LaBrant said. “Republicans actually seem to be true believers — they think the election was rigged.”

DePerno filed a lawsuit last year after results erroneously reported Democrat Joe Biden was ahead in Antrim County, which is a Republican bastion.

The mistake was quickly corrected and the clerk of Antrim County, who is Republican, has repeatedly blamed a human error.

But DePerno claimed the gaffe was due to Dominion Voting Systems. “technical manipulation” of the machines. The lawsuit was dismissed, but it fueled the election conspiracy theories.

A Michigan Republican-led Senate report said that “the committee closely followed Mr. DePerno’s efforts and can confidently conclude they are demonstrably false and based on misleading information and illogical conclusions.”

In a September statement, Trump said DePerno “relentlessly fights to reveal the truth about the Nov. 3rd Presidential Election Scam.”

Leonard, who was unsuccessfully nominated in 2019 by Trump for U.S. attorney, made his announcement a week after the endorsement. 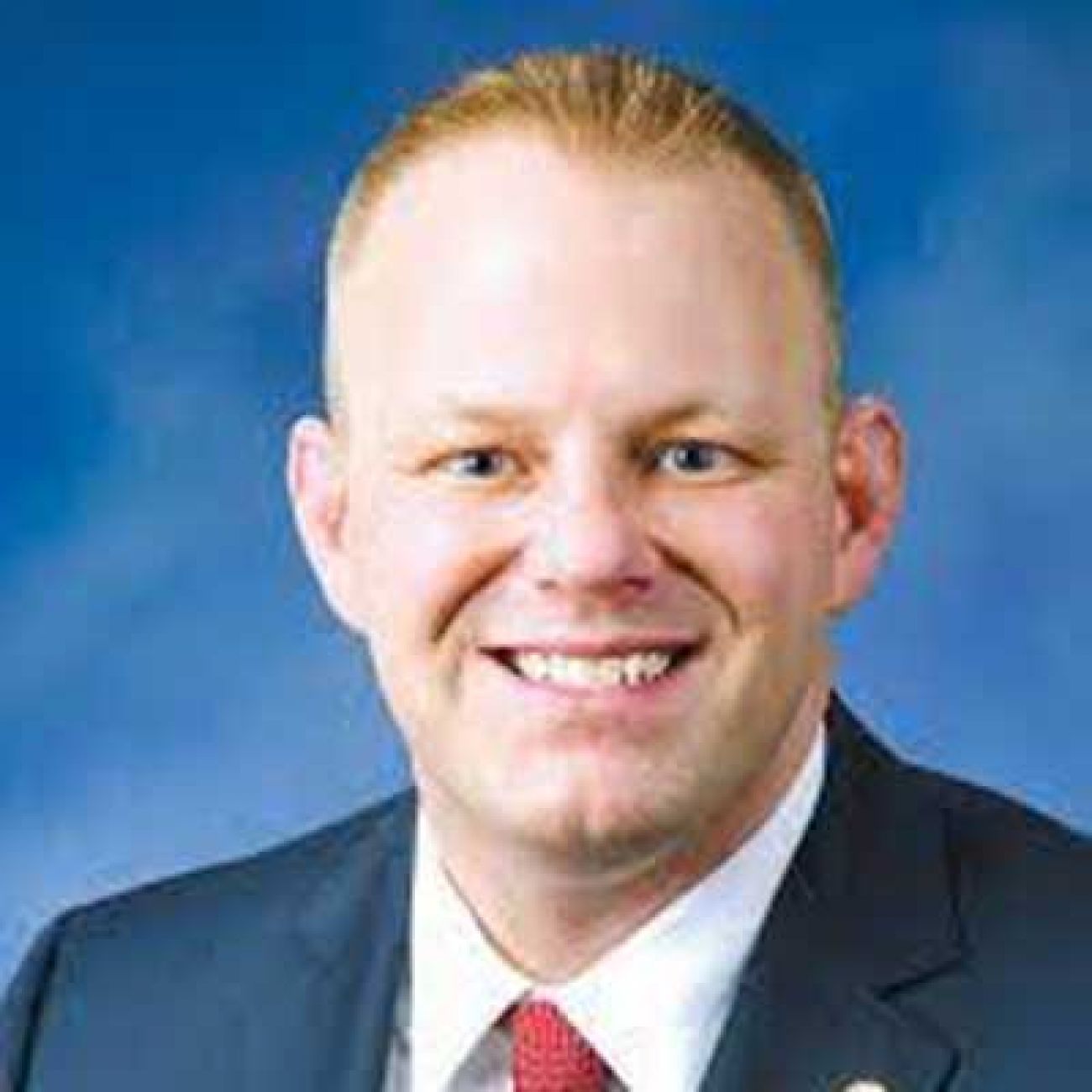 Ryan Berman, a House member, says the endorsement of former President Donald Trump can be a “double-edged sword.” (Courtesy photo)

Asked on Friday about his thoughts on the 2020 presidential election results, Leonard told Bridge Michigan “I have not seen evidence that would overturn the election results.”

“It definitely helps in a primary, but in a general election, not so much,” Berman said.

“With the Trump endorsement, you can't really distance— it's hard to distance yourself from that, and we've seen it in the past election cycles of how unfavorable that can be here in Michigan.” 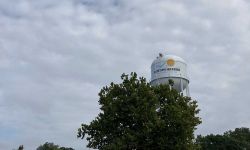