Michigan’s independent redistricting commission is facing some challenges in its first year because of the pandemic and census delays, but its newly elected director says it will finish the job on time. 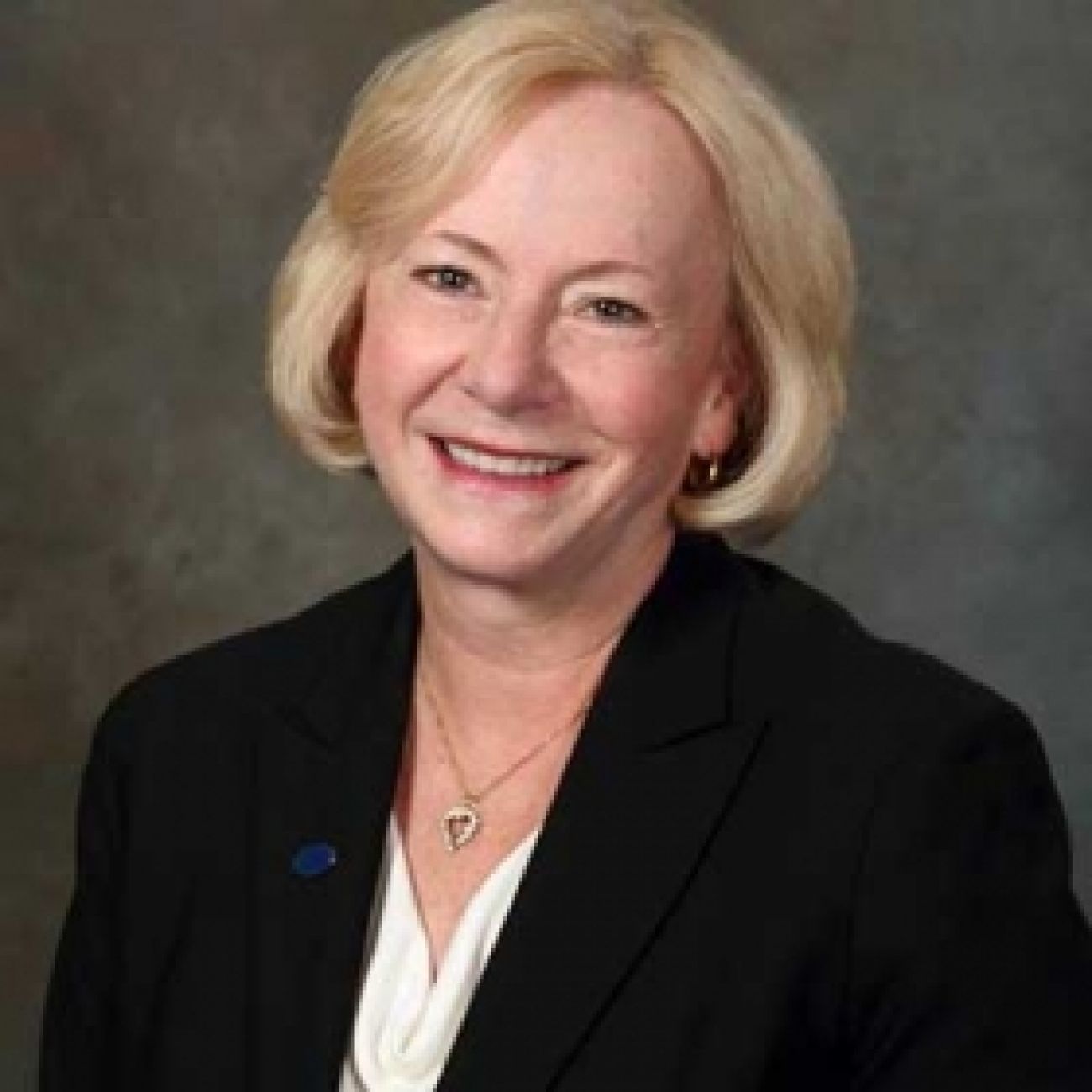 Michigan’s independent redistricting commission is facing some challenges in its first year because of the pandemic and census delays, but its newly elected director says it will finish the job on time.

In January, the U.S Census Bureau pushed back the release of data that states use to draw district lines for state and federal offices. The bureau normally releases Census data on April 1, but states may now have to wait until July because of COVID-19, natural disasters and last-minute decisions by former President Donald Trump’s administration.

Michigan’s district maps must be complete by September, leaving the commission potentially just under a few months to complete the task.

The release of that data could add another wrinkle to the process: Michigan’s congressional delegation likely will shrink to 13 from 14 because of slow population growth.

Still, Sue Hammersmith, the director of Michigan’s independent redistricting commission, said the group is working hard to ensure the mapping process is completed in a fair and transparent manner while still meeting deadlines.

In December, the 13-person redistricting commission selected Hammersmith, former president of the Lenawee Community Foundation, to lead the group and assist with various staffing, legal and administrative duties.

The Legislature has allocated $3.15 million to the commission’s budget, and Hammersmith will be paid $136,000 per year.

In 2018, Michigan’s first independent redistricting commission was created when more than 60 percent of voters statewide approved Proposal 2. Before, the political party in power in the state Legislature drew the maps, and for the last two redistricting cycles, Republicans took advantage of the role to draw district lines that favored a GOP majority.

Voting rights activists hope the bipartisan commission will create more accurate representation for Michiganders and help reduce political polarization and partisanship after a tumultuous election season. But others, including Republicans, say their expectations are too high and many districts still will be skewed because of “political geography” — the fact that most Democrats are clustered in cities, while rural areas tend to favor Republicans.

Bridge Michigan recently caught up with Hammersmith. Her answers were edited for clarity and length.

Why was the commission started and why did you want to be a part of it?

The commission was started as a result of Proposal 2, which was an amendment to the Constitution that passed with 61 percent of voters in favor. Michigan citizens agreed it was important to have a fair, nonpartisan commission to establish the lines of district maps for the Michigan House, the Michigan Senate and our congressional representatives.

After the Secretary of State received 9,400 applications from Michigan citizens who wanted to serve on the commission, there were 13 lucky people who were randomly selected to participate: four republicans, four Democrats and five independents.

After 30 years as the executive director of a nonprofit organization, I retired in July 2020. But when I saw the opportunity for the (commission executive director) position, I was so excited to be a part of a groundbreaking initiative that will impact districts not only for the next 10 years but for future years to come. We are laying the whole foundation for the redistricting process.

What work does the commission have to complete?

There's a lot of foundational work to get the commission set up and we're still doing a lot of that — creating foundational policies and procedures. But the end product will be approving new district maps. We’ll have experts who will help us in many aspects. They’ll help collect public input and then actually draw the maps that the commissioners will approve.

There’s also a lot of continuing education. We're getting information from experts in California and Arizona who have already done (redistricting). They have learnings that they’re passing along to us so we can do a better job.

My specific role is to bring the commission the resources they need — hiring staff, bringing them policies to review and approve, offering information — to help make their work easier so that they can do the best job to ensure the most fair and transparent process.

What is the role of the public in the process?

We are very excited to have a criteria within the Constitution for something called "communities of interest.” There’s a wide definition, but these communities could be any group that shares cultural, geographical or economic interests.

In the past, throughout the United States, there has been a history of splitting up these communities to dilute their votes so they don’t count, or packing them all into one area so they only get one voice. We want to make sure that we try to create a fair process where neither of those things happen and where we make sure their voices are considered.

There will be at least 10 public hearings before the very first map is drawn where communities of interest (and others) can write public comments (about how they want to be represented) and watch our meetings on Facebook and YouTube. We’re a citizen’s commission so our job is to be the voice of the people of Michigan.

There’s some concern of a delay in the release of the U.S. Census Bureau data that states use to draw district lines. How will that impact the commission’s work?

We are aware of the census data lag. The biggest challenge (to the project) is the tight timeline  — we have until Sep. 17 to complete the final maps. The operation is what they call warp speed.

But what we’ll do is make sure that whenever the data is available, we're absolutely ready to have that information overlaid on the work we’ve already done.

I’m confident in the commission’s ability to complete the work on time. We'll be working with experts — I'm not going to get out my pencil and draw any maps. These are people who have the expertise and GIS software knowledge to do this in a fairly efficient manner.

After the final maps are ready, we have to allow a 45-day period of public comment (when the public can review the maps). Then the commission will approve them on Nov. 1, and they’ll go into effect on Dec. 31 of this year.

Are you satisfied with the commission’s work so far?

I’m proud of what the commission has accomplished. I'm most proud of their commitment to acting in a nonpartisan manner. If you were to watch our commission meeting, you probably couldn't figure out which members are Republicans, Democrats and independents. There's a clear understanding that we're supposed to be fair and transparent in determining the lines for the districts and I’ve been very pleased to see that commitment from the commissioners.