Democratic U.S. Sen. Gary Peters beat out Republican challenger John James by only 1.6 percentage points in one of the most hotly contested statewide races in recent memory.

Peters won by a squeaker, 49.9 percent to 48.3 percent, in his bid for a second six-year term, but legal challenges or a recount are possible due to the closeness of the vote.

Peters and James were neck-and-neck much of Wednesday, with Peters edging ahead of James as full results from Wayne County, home to Detroit, trickled in late in the day.

"I am sincerely honored that the voters of Michigan have once again put their trust and confidence in me to represent them in the United States Senate," Peters said in a press release Wednesday evening. "As we look ahead, I am energized to keep working to move our state forward and continue putting Michigan first." 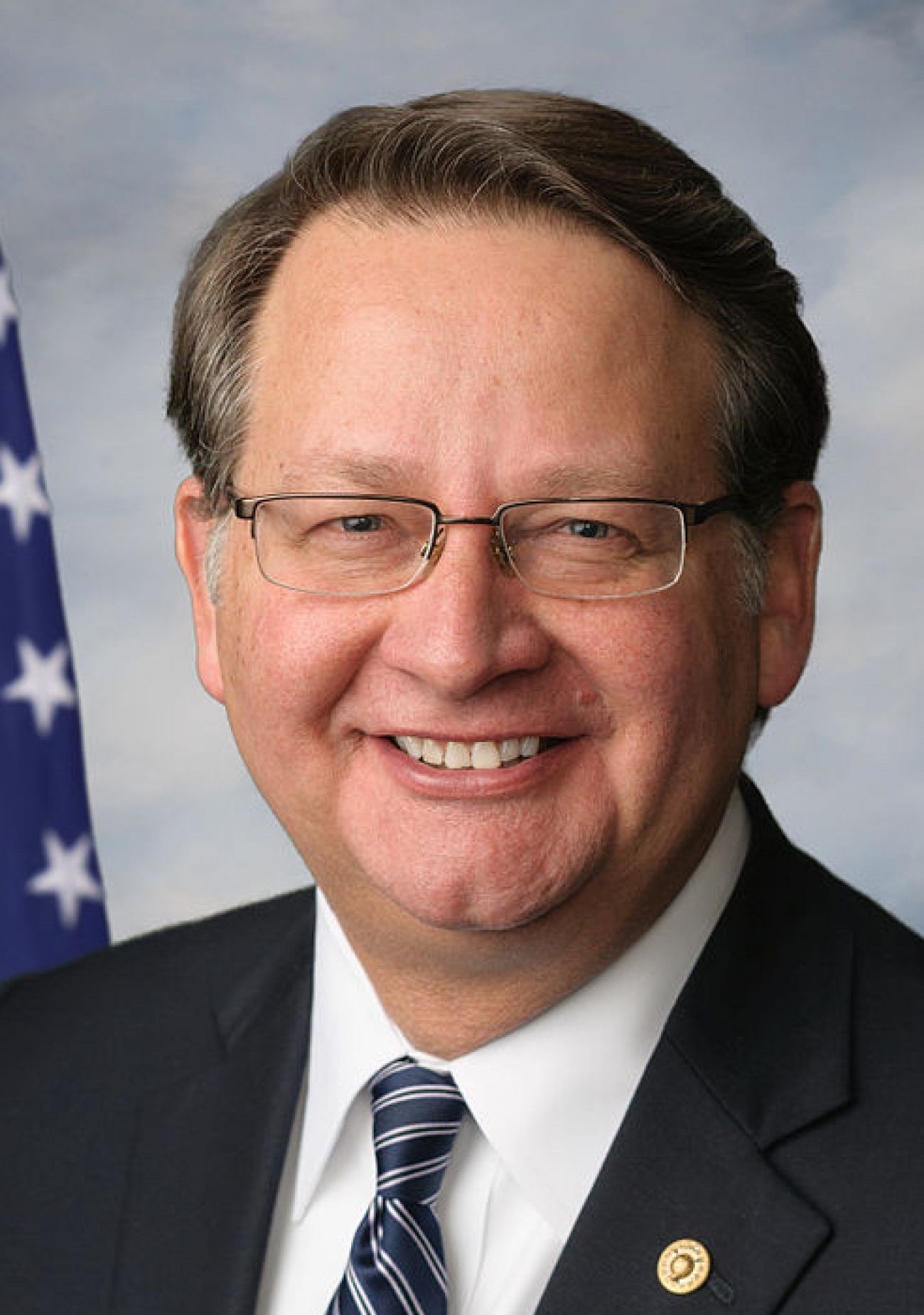 The race is thought to be one of the closest U.S. Senate races in state history, with Peters winning by 1.6 percentage points and James foiled for a second time in a bid that would have made him Michigan’s first African-American U.S. senator.

It was also one of the tightest Senate races nationwide in a cycle in which the Democratic Party fought to take control of the upper chamber and Republicans largely played defense. As of Thursday morning, the James campaign still hadn't publicly conceded the race, despite the Associated Press declaring Peters the winner.

While Peters was favored, his Democratic seat was one of just two nationwide — the other being Alabama Sen. Doug Jones’ seat — that was seen as particularly vulnerable to Republican takeover. Peters went into Election Day with a 5-point lead in most recent polls, which is similar to the lead he’s maintained for months.

It is the most expensive Senate race in state history, with the candidates collectively spending more than $70 million as of Oct. 15. Outside spending nearly matched that, with more than $50 million spent by the beginning of October.

Peters, who has worked in government at the state and federal level for 25 years, pitched voters on his track record of bipartisan work and legislative accomplishments even in a GOP-dominated chamber and with a Republican White House.

The Bloomfield Hills Democrat told Bridge Michigan in earlier interviews that if he’s sent back to Washington, his first order of business will be to help get the coronavirus pandemic under control.

He wants to pass another COVID relief package that would provide more money to small businesses and businesses in low-income communities and communities of color to weather the economic downturn and reduce the country’s dependence on China for medical equipment and prescription drugs.

He is finishing his first term in the U.S. Senate after spending six years in the U.S. House representing portions of southeast Michigan. Before that, he worked as the state Lottery Commissioner under Democratic Gov. Jennifer Granholm and as a state senator.

Even as a sitting senator, Peters began the race with low name recognition, which political observers agreed was his main hurdle during the election season. By late October he’d largely corrected that, with both James and Peters lowering their lack of name recognition with voters to 6 or 7 percent.

“This wasn’t going to be an easy win for either of them,” said Karen Dumas, a Democratic strategist and former director of communications for Detroit Mayor Dave Bing.

“Usually this would be an easy win for Gary Peters but John James was able to clearly tap into some support that wasn't anticipated by the Peters camp.”

One advantage for James, Dumas said, was his family’s history running James Group International out of Detroit.

“His family has a strong history and respect in this community,” Dumas said. “And the fact that he was kind of awkwardly authentic. People have continually expressed that they’re tired of politics as usual. Maybe people said ‘We’ve given Gary Peters X number of years, let’s try somebody else.’”

However, it didn't appear many in Detroit split their ticket between Biden and James. As of Thursday morning, James won 12,734 votes in the city (around 5 percent of those cast in the Senate race in Detroit) while Trump won 12,654.

But it was strong Democratic turnout that likely pushed Peters over the edge, said Brian Began, a Republican strategist with the Grassroots Midwest consulting firm.

James, who lives in Farmington Hills, is an Iraq War veteran and graduate of West Point. He positioned himself as a political outsider who would reach across the aisle to get things done and provide political balance to the state’s other U.S. senator, Democrat Debbie Stabenow.

Following the death of George Floyd in Minneapolis in late May, James made race a part of his campaign, telling stories on the trail about times he was afraid for his life and the lives of his young sons at the hands of the police while alternately speaking of his support as a Republican for law enforcement and “public safety.”

James was seen as a rising star in the Republican Party after he ran an unexpectedly close race against Stabenow two years ago and proved to be a formidable fundraiser. Trump lavished praise upon him during rallies in the state leading up to Election Day. And while James kept speaking at Trump rallies, he sought to distance himself from Trump in campaign ads after the primary, taking pains to say “no one owns me.”

But while James sometimes kept the president at an arm’s length, he mirrored one of Trump’s tactics on Election Day: At midday, James retweeted a tweet from Stu Sandler, a GOP campaign operative, who argued before all the ballots were counted that James had won the race.

Ten percent of the state’s precincts — mostly in Democratic strongholds like Detroit — remained to be counted at the time, but Sandler wrote: “The ballots are counted. Stop making up numbers, stalling the process and cheating the system.”

There was no evidence to support Sandler’s allegations, and a spokesperson for the James campaign did not respond to a request from Bridge on whether James agreed with them.

During a Thursday morning meeting of the Wayne County Board of Canvassers, an attorney for the James campaign alleged voter fraud, claiming the "mysterious appearance of ballots" at the TCF Center where Detroit's absentee ballots were being counted and that GOP challengers were subject to "violent intimidation" and thrown out of the building.

"We're very concerned," attorney Charlie Spies told the Board. "It calls into question the integrity of this whole process and I urge you, so that the public can have confidence in this vote, to either stop the canvass process until you can get controls in place" or allow "meaningful participation" from the public.

Late Wednesday, Trump wrote on Twitter, again without evidence, that “It looks like Michigan has now found the ballots necessary to keep a wonderful young man, John James, out of the U.S. Senate. “What a terrible thing is happening!”

In a press conference Thursday morning, Peters laughed out loud when asked about the James campaign's allegations. "It's sad and it's pathetic. They lost, it's very clear," he said. "They need to accept the vote of the people of the state of Michigan."