Michigan’s hospitals on Monday had hundreds of patients who tested positive for the coronavirus or were in the hospital awaiting test results.

With a steep rise in confirmed cases anticipated, and thousands of people across the state still awaiting test results, Monday’s numbers raised fresh questions about whether the state’s hospitals are equipped to handle a surge in infections.

Oakland County Executive Dave Coulter told Bridge Magazine he heard a  similar message from representatives from the county’s half-dozen major hospital systems. While hospitals are holding ground for now, “this is going to get worse before it gets better,” he said.

“They all say the same thing. They are at a critical point already — not overwhelmed yet, but they need equipment, like, yesterday, and they are concerned that they won’t have enough employees to work because so many of them are in quarantine,” Coulter said.

Beaumont Health — Michigan’s largest health system — had 333 patients hospitalized with COVID-19 by Monday afternoon, and another 178 in the hospital awaiting test results. More than 300 more patients tested positive but were sent home to recover.

Beaumont was among the Michigan hospital systems that embraced curbside testing and in-house testing of suspected COVID-19 cases. In all, Beaumont had processed more than 4,500 tests by Monday. More than 2,200 test results were still pending.

McLaren Health Care system, which includes 14 hospitals in central and northern Michigan as well as southeast Michigan and the Thumb, told Bridge it had five COVID-19 patients in its hospitals as of Monday morning.

The jump in hospital patients with COVID-19 reflected the steep upswing in recent days of confirmed cases throughout the state and the country. The state jumped from 334 confirmed tests last Thursday to 1,328 on Monday, a virtual fourfold increase. Michigan had 15 reported deaths by Monday. Across the United States, more than 100 deaths were reported Monday, driving the national total past 500 deaths.

Oakland County residents with COVID-19 infections range in age from 14 days old to 95 years, according to county officials. County residents on Monday filled a truck with medical and cleaning supplies after Coulter, the county executive, used Facebook to ask for donations.

A more definitive estimate of hospitalized COVID-19 patients in Michigan is difficult, given that the state’s top health officials said she doesn't know that number. 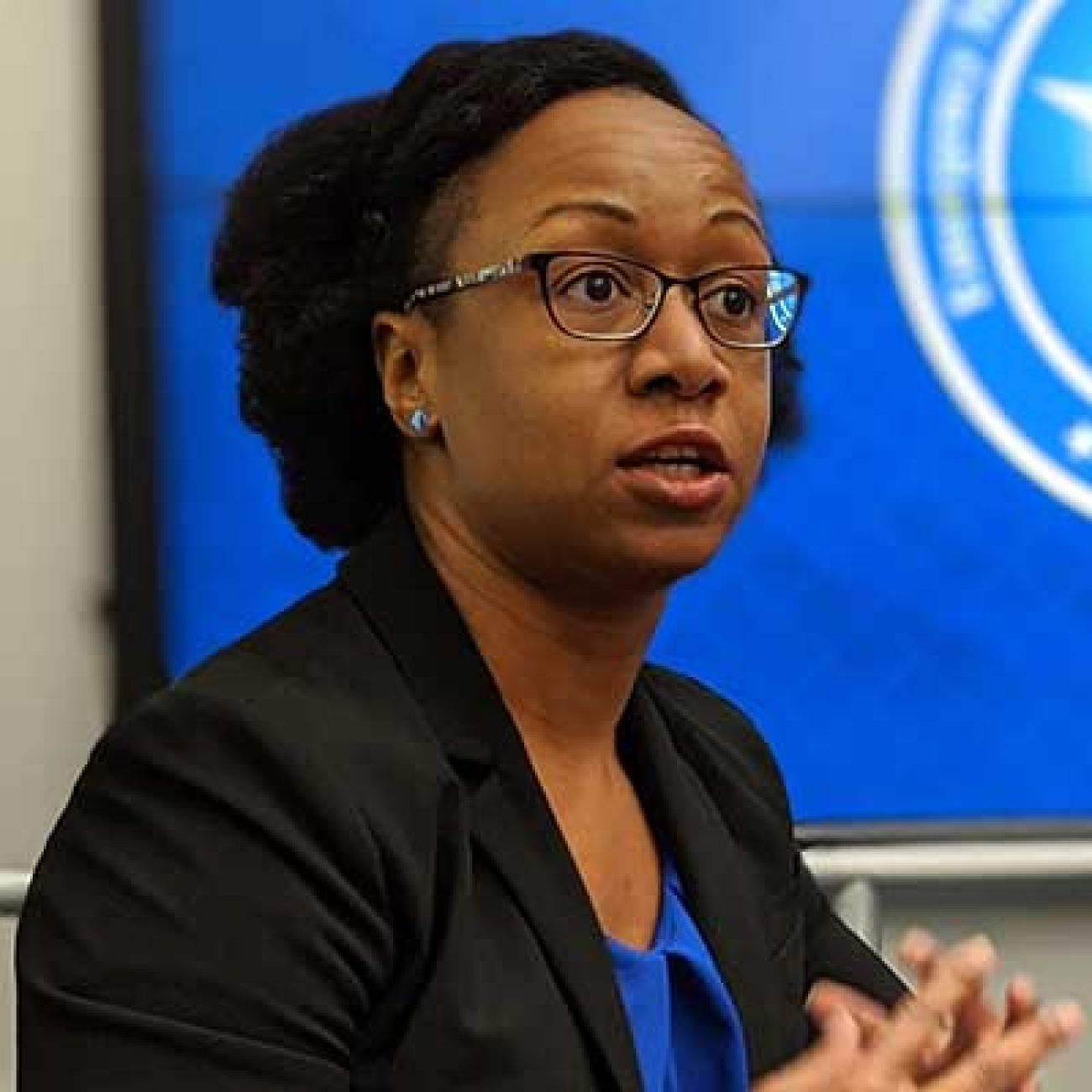 Dr. Joneigh Khaldun, the state’s chief medical executive, said Monday during a news conference that the state’s decentralized health system means she has to rely on local health departments for counts. Nor does the state know precisely how many ventilators are available, she said.

“I can tell you at least from anecdotal conversations across the state [that] we are getting very, very sick people and our intensive care units are getting filled up,” Khaldun said.

Gov. Gretchen Whitmer said the state has repeatedly called on the Trump administration for help, and she has reached out to private partners to try to obtain more medical supplies. For his part, Trump has instructed the states to get the supplies on their own to speed up the process, saying the federal government is “not a shipping clerk.”

Anticipating a swelling patient load from COVID-19, Henry Ford and other hospitals had already rescheduled elective surgeries to free up bed space and to keep other patients from being exposed to the virus.

In addition to available beds, COVID-19 patients require extraordinary efforts to clean impacted areas and ensure cleaning and other staff are equipped with personal protection equipment.

It also means taking extra steps to separate patients who are infected or may be infected with COVID-19 from other patients — someone who has suffered a stroke, for example. 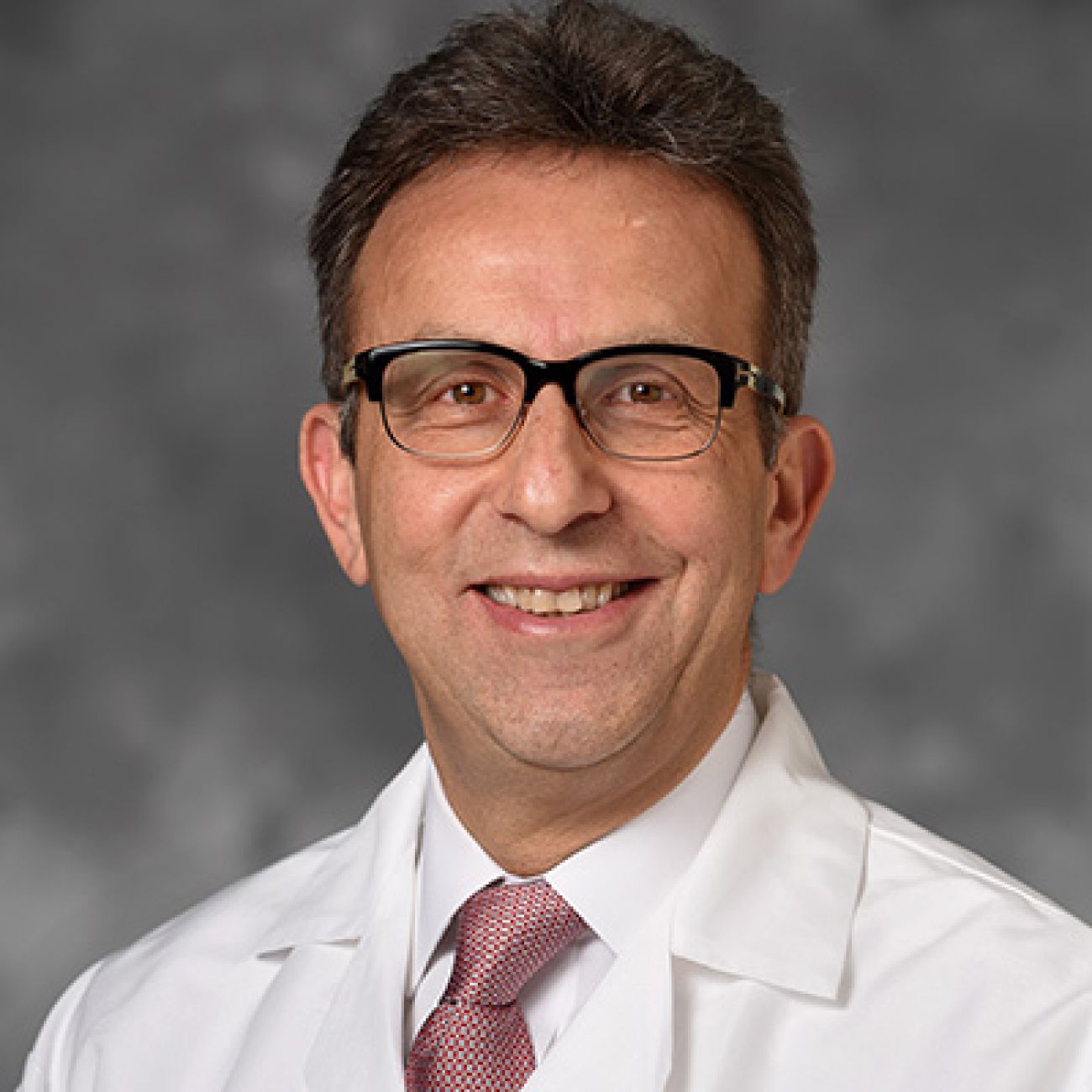 “We were very concerned we were reaching capacity, and we had patients who were sitting in the emergency department with suspected COVID,” he said.

“The reason we are concerned is not because we don't have supplies today,” he said. “We are very concerned because we know that this is not going to be one or two days, we are going to see this outbreak for weeks and months to come — at least weeks to come,” he said.

Three major hospital systems did not immediately provide numbers of patients with confirmed COVID-19 infections. A spokesman for Detroit Medical Center said the health system would not release its numbers, but he did not give a reason. Asked for that information, a spokesperson for Grand Rapids-based Spectrum Health – with 15 hospitals in West Michigan and southwest Michigan – said that Spectrum is “currently not releasing that information but that may change soon.”

A spokesperson for Traverse City-based Munson Healthcare, which has nine hospitals in northern Michigan and the Upper Peninsula, said he was “checking” for that information, but he provided no further information.

On Sunday, officials from the Chippewa County Health Department reported the UP’s first case of COVID-19. They stated the patient was in isolation in a hospital in another county.

A ‘river’ of other patient

While hospitals are scrambling for supplies and worried that they can keep their staff healthy enough, Beaumont’s CEO questioned how long hospitals can continue to operate financially if COVID-19 cases continue to climb as expected.

“Not only do we have COVID-19 patients coming in, but we still have our river of auto accidents, other traumas, heart attacks, births, all the other things that … are critical for the population we serve,” John Fox, CEO of Beaumont Health told Bridge on Monday. 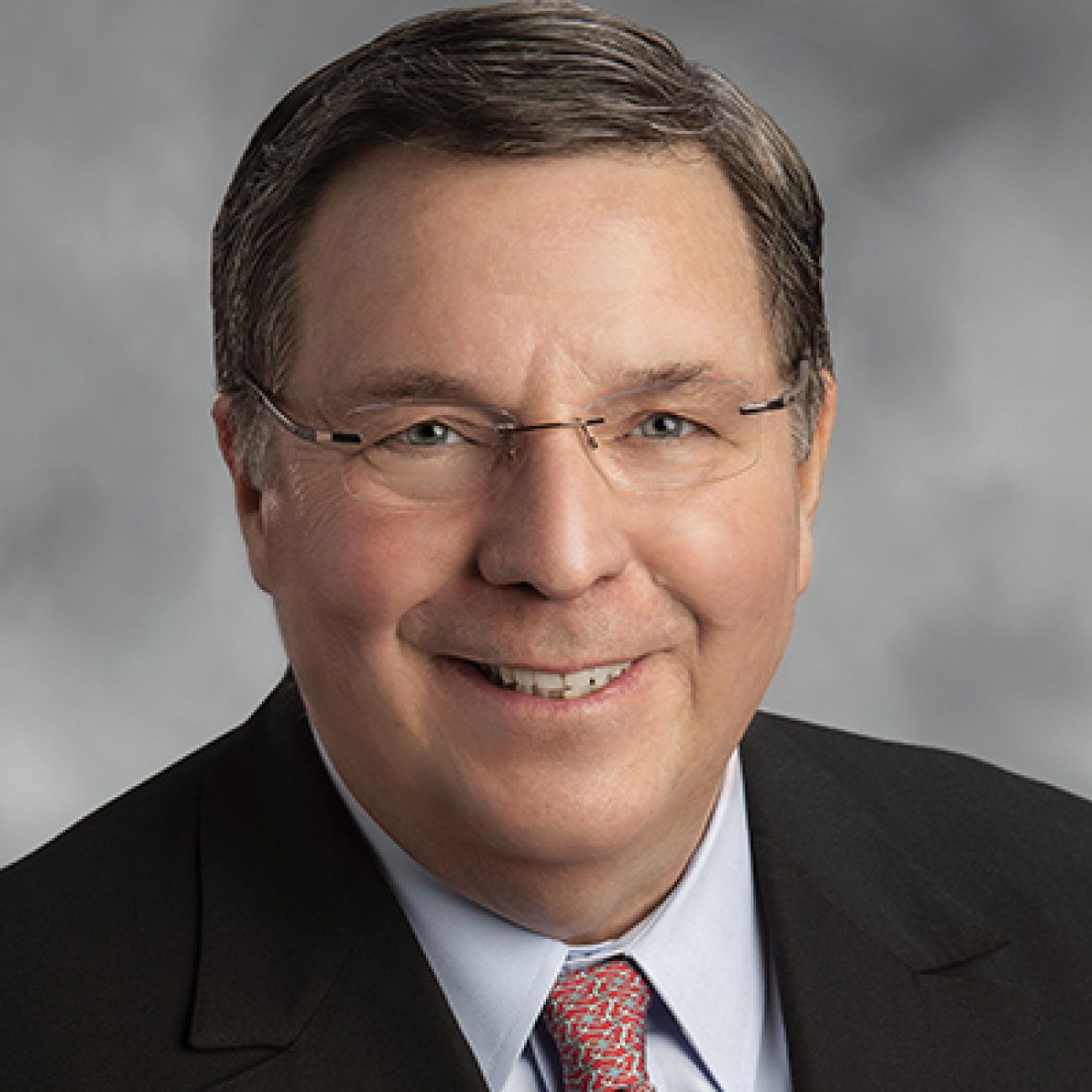 As hospitals rightfully “clear the deck” to respond to the pandemic, they face a “looming financial implosion,” according to Fox.

Patient costs for non-emergency surgeries — knee replacements, spinal surgeries, even cosmetic procedures — generally offset trauma and related medical care. But with those postponed, surgeries are down by 80 percent, Fox said.

He said Beaumont is losing 20 percent to 40 percent in daily revenue, a drop that “can in no way be absorbed by our 4 percent operating margin and cash reserves.”

Fox suggested a $300 billion to $600 billion Hospital System Super Fund that would allow providers to draw down funds over time “to offset the revenue implosion as we shift to medical patients.”

He said hospital leaders “all agree 110 percent the first mission is patient care. But we also have to have the nurses and supplies and everything else to provide that care, and that requires meeting payroll every two weeks.”