While overshadowed by other budget showdowns, their warnings are the latest in a long-simmering skirmish over who should manage care for these individuals.

Under a plan first proposed by GOP Gov. Rick Snyder in 2016, Michigan was to privatize its $2.4 billion public mental health system by turning over state funding to Medicaid physical health plans as part of a plan to integrate physical and mental-health services for low-income patients.

Proponents said that merger would save millions of dollars while improving care. Critics said the switch would leave care for mentally ill and disabled in the wrong hands.

Three regional pilot programs to test that proposal have been pushed back twice, the latest extending launch of the pilots to October 2020. 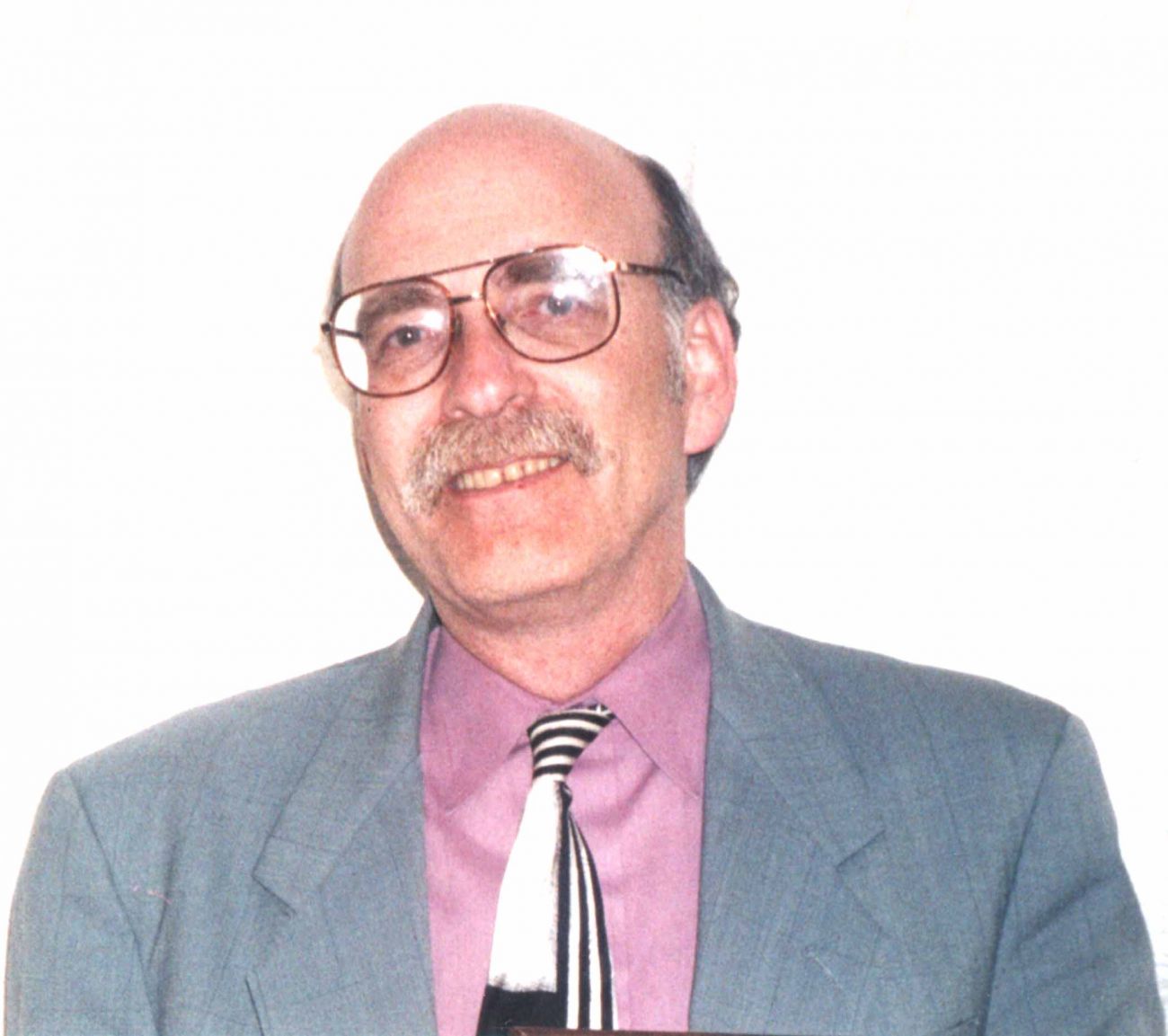 “Our system has a lot of problems as it is now,” Reinstein told Bridge. “But this is one of the few things that could make a troubled system even worse. It’s about as bad an idea as I’ve ever seen.”

The GOP legislature on Tuesday approved a $59 billion budget for the 2020 fiscal year that begins Oct. 1. After calling the budget “a mess,” Whitmer is expected to veto portions of the budget.

Reinstein is urging Whitmer to either veto the entire budget boilerplate authorizing potential merger of physical and mental health care or new language added to it in the new budget.

That language, he contends, would allow Medicaid health plans to contract in the pilot plans for behavioral health care outside the 46 community mental health agencies that now provide that care. He said it also steps up the timetable for a statewide merger of physical and mental health services.

“How are we going to turn over the most serious mental health cases to them? They have no experience with this.”

Calls to the governor’s office Thursday were not immediately returned.

As of now, care for the disabled and seriously mentally ill is managed by 10 regional agencies with a $2.8 billion budget, which in turn contract with community mental health agencies to provide a range of care and support services.

Even as this conflict plays out, there is bipartisan agreement in Lansing to boost spending for what has been a state mental health system beset with funding woes. 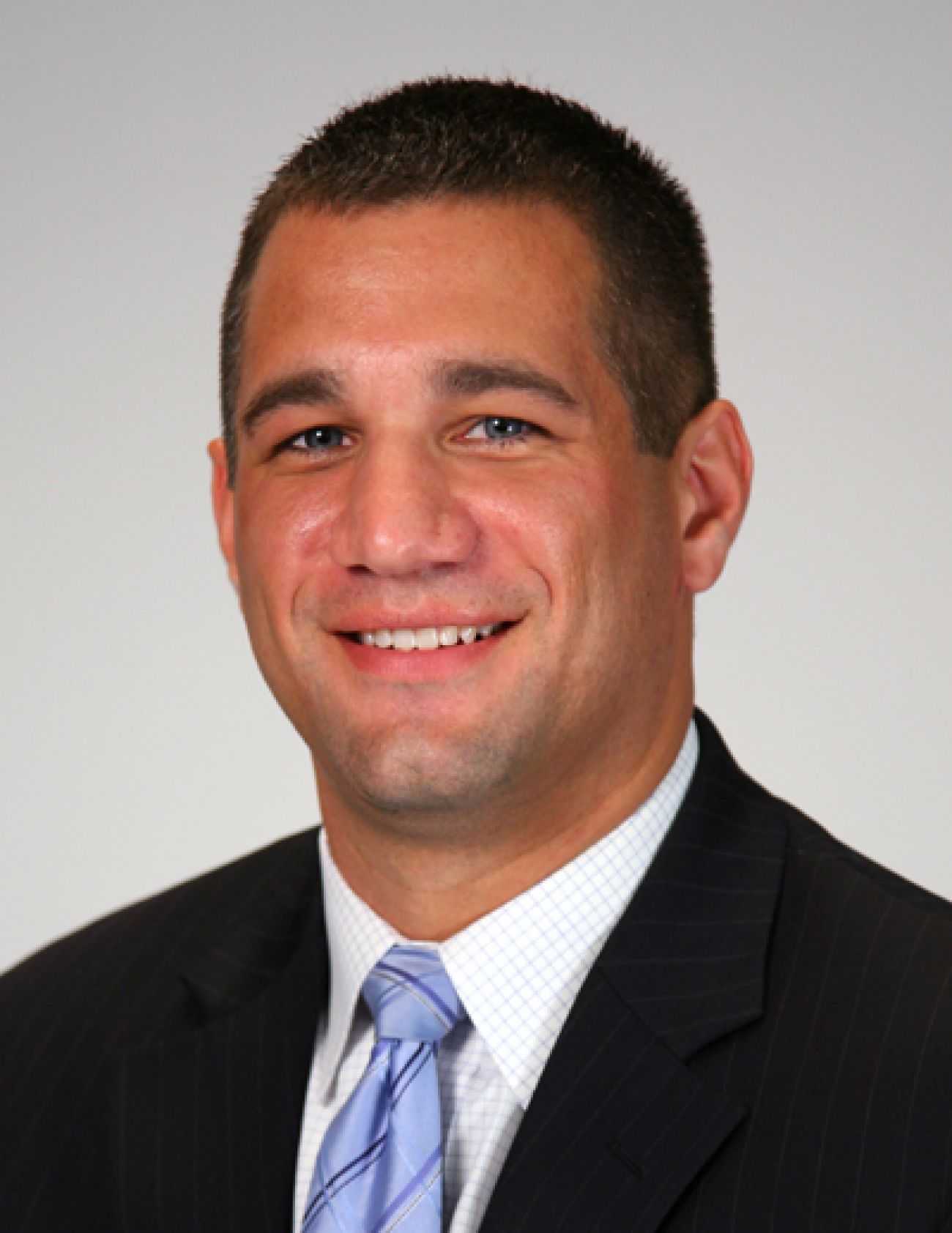 Even so, Sheehan issued a statement along with other CMH officials warning that any plan to circumvent the community mental health network “is both dangerous and the wrong choice for Michigan’s most vulnerable citizens.”

Sheehan argued that Medicaid health plans have no experience providing care for the seriously mentally ill or disabled, which could leave gaps in care should they be given management authority.

“Behavioral health treatment is very different from primary care. You are doing things like housing supports, family supports, the use of the non-traditional health care providers,” Sheehan told Bridge. “Those things would atrophy because they are not used to doing it.”

The Michigan Association of Health Plans, which represents 10 of 11 Medicaid health plans in Michigan, has maintained for years that a single system for mental and physical care would improve care.

“Integrating mental health and physical health into one comprehensive process is our ultimate goal,” its website states.

Dominick Pallone, its executive director, told Bridge the fears about loss of care under an integrated system are unfounded.

“We’ve seen this work in other states,” he said, naming Arizona, which switched in 2018 to Medicaid coverage that covers physical and mental health under a single plan.

“We believe this will allow greater access to service for those with behavioral needs,” Pallone said. 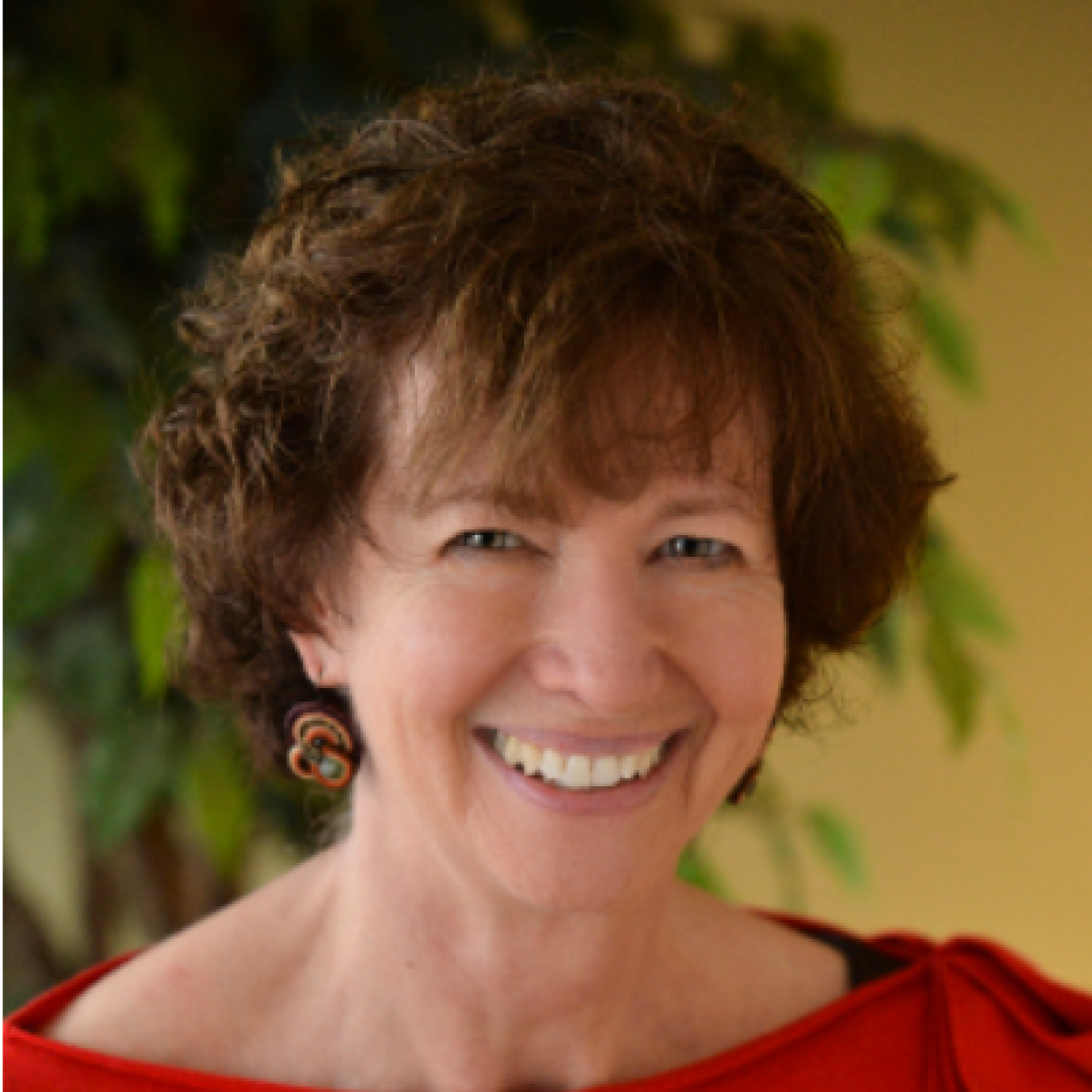 “How we should deliver mental health services in Michigan is really a crucial issue. It’s a core question that is still on the table,” she said.

“We’ll see what Governor Whitmer does.”

Bridge reached out to Whitmer’s office on the question of whether she would veto all or part of the mental health boilerplate, but did not hear back.

In the meantime, the current mental health system continues to face its own challenges.

Earlier this year, the state said it intended to cancel its contract Oct. 1 with Lakeshore Regional Entity, which coordinates behavioral health care for about 30,000 poor and disabled residents in West Michigan.

It cited fiscal problems dating back years, including a deficit of nearly $24 million in 2017 that exhausted its reserves forcing the state to cover about $7 million in overspending.

In August, the state agreed to temporarily extend its contract pending appeal.

“The system has been poorly funded the past five years. You’ve had a gap of about $100 million for the last three years.”

Analysis by the association found that chronic funding shortfalls are limiting the state’s ability to address a range of issues tied to mental health, including the opioid crisis, suicide prevention, homelessness and community support for people with disabilities.

“While the demand for a wide range of mental health services, in communities across Michigan, has grown dramatically over the past several years, the funding for the public mental health system responsible for meeting those needs has not,” the analysis stated.