By 7:30 Monday morning, Dr. Jeffrey Fischgrund had scrubbed in for surgery for the first time since March 16.

A spine surgeon at Beaumont Health’s Royal Oak hospital, Fischgrund spent the next hour or so repairing the patient’s ruptured disc. In March, the disc caused tolerable discomfort, but over the next six weeks it had worsened, the surgeon said, to excruciating pain so bad that it would necessitate potentially addictive opioids.

The patient’s wrists were weakening, too, a result of compressed nerves.

“This patient can’t wait any longer,” said Fischgrund, who also serves as chief of clinical services for the 14-hospital Beaumont Health system.

Nearly two months after Michigan’s hospitals canceled non-emergency procedures to pivot to COVID-19 care, some providers have begun to reschedule a range of procedures that fit somewhere between “emergency” cases — which were never halted during the pandemic  — and “elective” procedures, which are cosmetic or not particularly urgent and continue to remain off-limits under an emergency order issued by Gov. Gretchen Whitmer in March.

It also comes as hospitals across Michigan — from large systems like Beaumont and Henry Ford Health System in metro Detroit, to small rural hospitals in northern Michigan — say they are hemorrhaging money as the result of bans during the coronavirus crisis on procedures and services that were a rich source of revenue.

Called “time-sensitive,” the resumed medical care runs the range from heart procedures to orthopedic fixes to biopsies to endoscopies and other diagnostic tests.

“You don't want to wait too long with certain diagnoses,” said Tom Brisse, CEO of McLaren Macomb hospital. “If you've had a lump in your breast and you've been waiting to have somebody take a tissue sample … at this point, it's time to kind of get it out and find out what that issue is.”

On Monday, McLaren surgeons were scheduled to perform a bone fracture repair, hysteroscopy and knee surgery, reopening operating rooms that had remained unused for more than six weeks. Its imaging department had booked 360 appointments this week — nearly double the weekly rate in April. 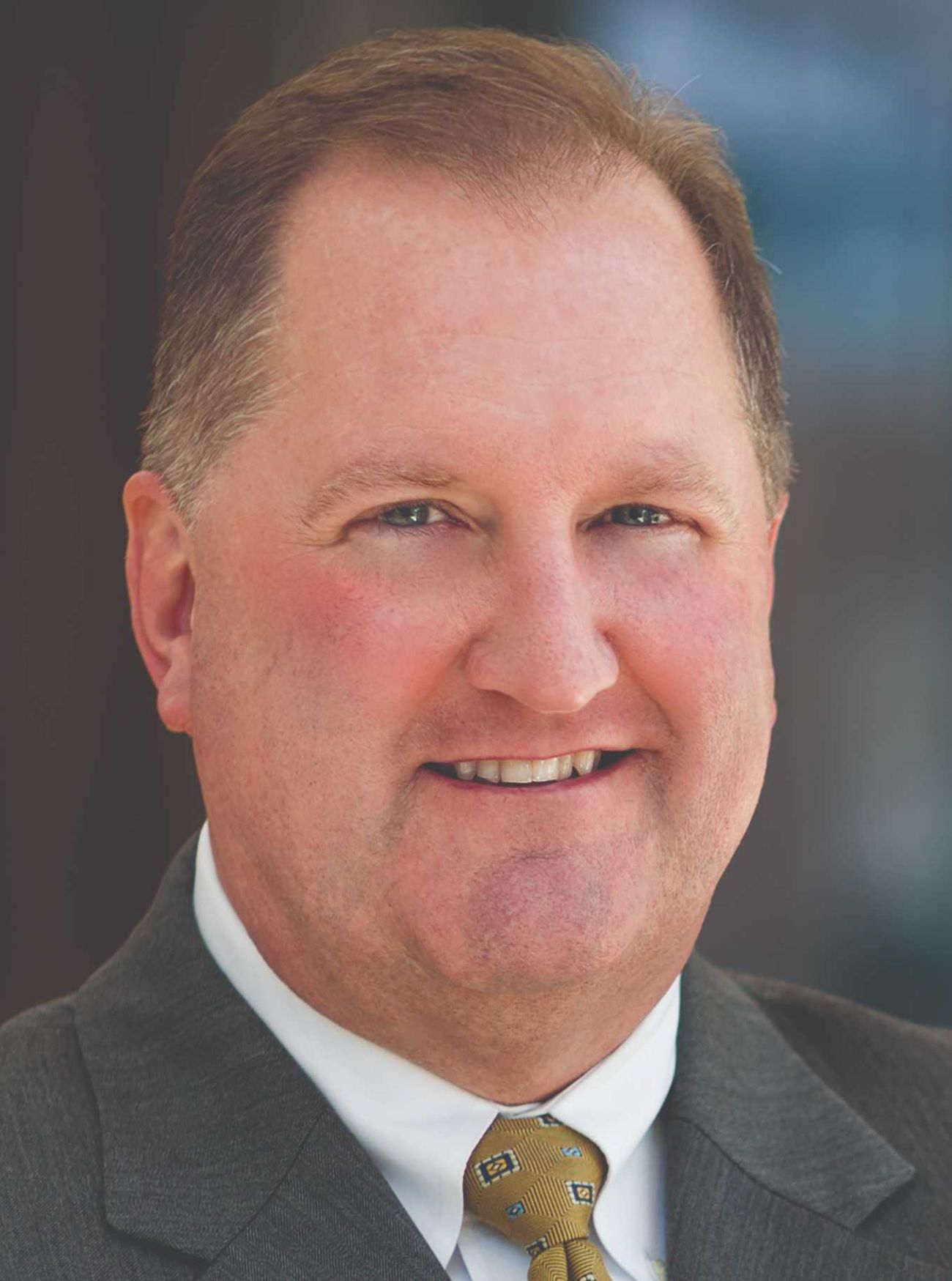 Michigan's Chief Medical Executive Dr. Joneigh Khaldun offered the state’s blessing for such efforts Sunday, issuing a four-page guidance letter to providers that have decided to “re-engage with patients for important care.”

Khaldun sought to clarify the March 20 executive order in which Gov. Gretchen Whitmer suspended “non-essential medical and dental procedures.” The wording in the March order leaves providers with “broad discretion,” Khaldun wrote in her guidance Sunday.

“This wording is intended to be flexible, preserve clinician judgment, and encourage consideration on an individual basis of which patient services can be safely delayed without resulting in a significant decline in health,” she said.

The hospital industry had already begun planning to do so.

With the exception of the purely cosmetic, any procedure may be time-sensitive, including to address conditions that may not be immediately life-threatening but endanger quality of life, said Ruthanne Sudderth, spokeswoman for the Michigan Health & Hospital Association.

“If you were experiencing discomfort five weeks ago, but now you’re taking opioids, that all impacts your health and well-being and mental health,” she told Bridge Magazine on Monday. “No one should assume anything is excluded.”

But precisely which procedures resume will vary from hospital to hospital.

Michigan hospitals have shed thousands of staff in recent weeks as revenue plummeted because of the canceled procedures. Additionally, hospitals must have sufficient testing capacity for patients and staff as they bring procedures back on line, Sudderth said.

“There are lots of things to be considered when deciding which procedures to do safely,” she said.

It also depends on a patient’s comfort levels.

In recent weeks, Henry Ford doctors reviewed lists of postponed surgeries, assigning them to one of three tiers ranging from the most urgently time-sensitive (heart procedures or repairs to damaged nerves, for example) to the least time-sensitive (orthopedic care for only moderate pain).

One of the goals now is that we have to regain the trust of physicians and patients that this is a safe place” for surgeries, Fischgrund said of the fear expressed by some patients that they may encounter the deadly virus at the hospital.

Beaumont has treated more COVID-19 patients than any health system in Michigan. While that experience wreaked havoc on the Beaumont budget and, in turn, led to thousands of furloughed workers, Fischgrund said it also gave Beaumont a special expertise in keeping non-COVID-19 patients safe from the infection.

Henry Ford’s Munkarah said none of the emergency surgeries the health system performed during the crisis had a significant complication because of COVID-19.

Munkarah and other doctors said the hospital takes extraordinary screening and cleaning precautions and separates rescheduled patients from those infected with COVID-19.

“I know people are afraid of COVID,” Munkarah said, “but delaying a time-sensitive surgery isn’t a good option, either.”