A pulse oximeter can be critical in making medical decisions, but darker skin can throw off readings in both adults and children. (Bridge photo by Brayan Gutierrez)
November 11, 2022
Robin Erb (Email)
Michigan Health Watch
Coronavirus Michigan

A common medical device used to measure the level of oxygen in blood is facing federal scrutiny: New research confirms the device is more likely to produce inaccurate readings for Black and other darker-skinned patients.

The bias, said Dr. Michael Sjoding, refers to statistical disparities after a broad review of testing records, rather than racial animus. But the price paid by patients of color can be significant. The faulty readings masked dangerously low oxygen levels, which in turn could lead to delays in medical care.

“What you’re seeing is a hidden or implicit bias in this technology design,” Sjoding, a pulmonologist and associate professor of internal medicine at U-M, told Bridge Michigan in an interview.

“It's not overt. It's not like the machine is deciding to be biased, but it’s sort of baked into the design of the system, which is leading to racial differences.”

Sjoding led a 2020 study on pulse oximeters in the early months of the pandemic. Its findings sparked renewed and more widespread attention to the device’s skewed readings in darker-skinned patients.

Earlier studies, some dating to the 1990s, first raised doubts about the accuracy of pulse oximeter readings for people with dark skin. But the disparities appeared most acute when oxygen levels were very low, limiting their medical value, Sjoding said.

“By the time the oxygen levels are that low, you're going to act regardless of what the exact number is,” he said.

It was not until the large-scale health impacts of the COVID pandemic that researchers were able to build a larger range of data to guide research.

A critical tool during COVID

Pulse oximeters measure how much oxygen red blood cells are carrying by using wavelengths of light through the skin. Usually clipped onto the fleshy part of the finger, they gauge blood oxygen levels by how much light is absorbed as it passes through the finger.

The devices are critical — both in hospital settings and homes — because they can quickly detect falling oxygen levels, a common and sometimes serious occurrence in respiratory illnesses such as the coronavirus.

Falling oxygen levels can prompt doctors to consider a range of options, from high-flow nasal tubes, to BiPap machines which use a face mask, to ventilator support in more severe cases. Delaying supplemental oxygen increases the risks of organ failure and mortality.

For healthy people, a normal blood-oxygen saturation is 95 percent or more. Readings below 90 percent are considered low.

When “saturation is reading at 88 percent compared to 92 percent, that's a big difference to me,” Sjoding said. “That matters a lot in terms of what I'm going to do.” 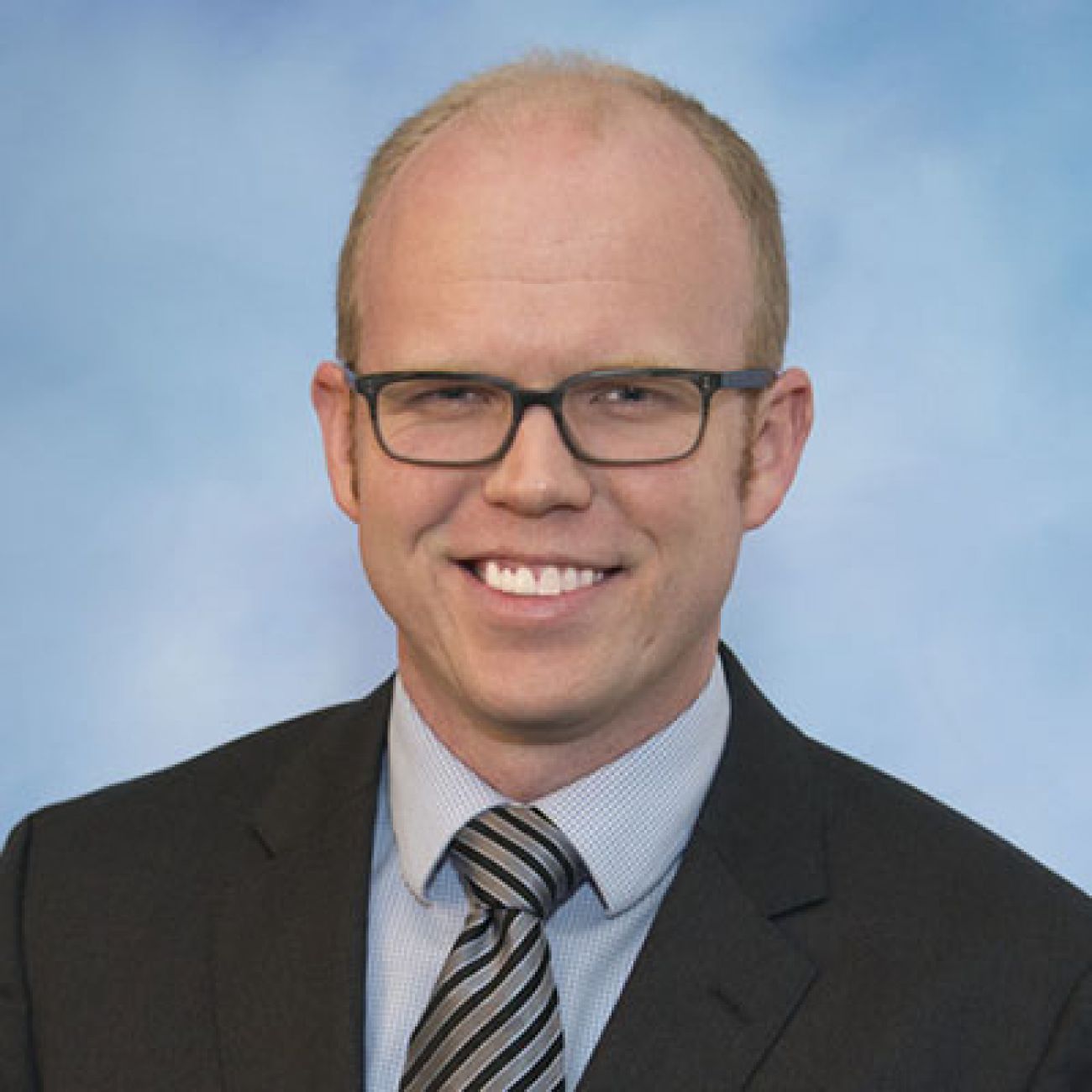 Getting a quick and reliable reading “can be the difference between an inpatient admission to the hospital and an outpatient discharge to their home,” said Dr. Mark Hamed, medical director of the emergency and hospitalist medicine departments at McKenzie Health System in Sandusky,  in Michigan’s Thumb.

Especially during the first months of the pandemic, “pulse (oxygen levels) were so important for determining how sick someone was and how sick they were becoming,” Hamed said.

Hamed said he dug into his own pocket to order several dozen pulse oximeters for patients who couldn’t afford them but needed to monitor oxygen levels at home.

Nurses handed the devices to patients with instructions to those who were most at-risk to immediately report back any changes, Hamed said.

But even as Michigan residents snapped up pulse oximeters for the home, Hamed said he and some doctors had begun to question the accuracy of the devices, though they didn’t tie those differences to patients’ race at that time. 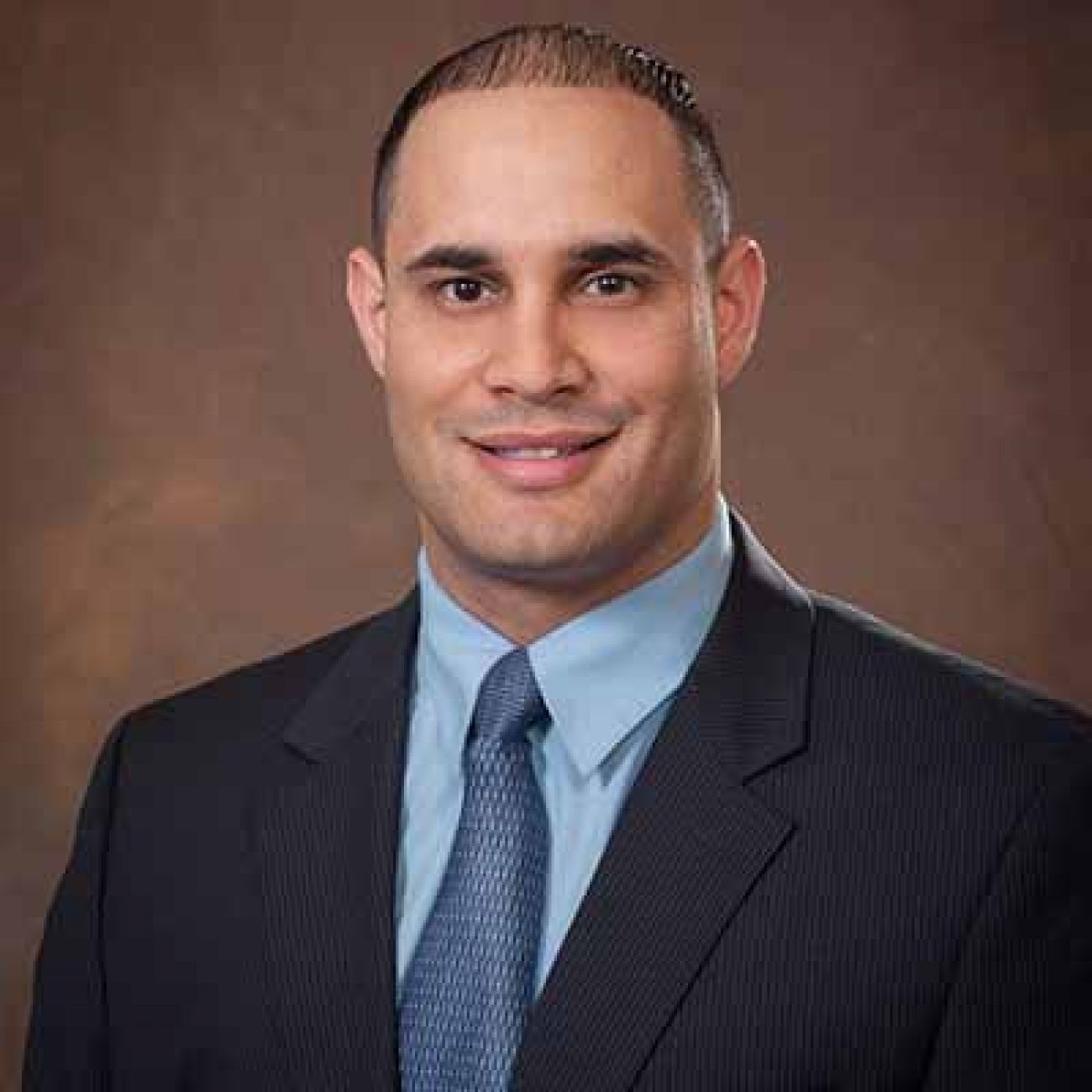 Pulse oximeters were “absolutely vital” during the early days of COVID, even as doctors began to suspect they didn’t work on all patients equally, said Dr. Mark Hamed, medical director of the emergency and hospitalist medicine departments at McKenzie Health System in Sandusky. (Courtesy photo)

“It was anecdotal,” he said, but doctors began using the clips on the fleshy part of the ears, rather than on a finger, to get better readings.

At U-M, Sjoding and colleagues caring for COVID patients documented discrepancies between oxygen levels recorded on pulse oximeters and the levels measured by arterial blood gas tests from blood draws, which is considered the gold standard for accuracy.

They pulled medical records going back to January 2020, and compared readings among Black and white patients who received both tests. There was a “clear difference” between the pulse oximeter readings of 1,333 white patients and 276 Black patients, said Sjoding, who explained his findings on Nov. 1 to U.S. Food and Drug Administration advisors.

Black patients were nearly three times as likely as whites to have low oxygen readings (88 percent or below) that went undetected by pulse oximeters, according to the 2020 report, published in the New England Journal of Medicine.

The team continued to review more data, with similar results.

The implications were self-evident.

“If the oxygen level of an entire population is getting overestimated, the consequence is that people in that population who should have had specific treatments might not be getting them,” he said.

Could flawed oxygen readings have contributed to higher COVID deaths among Black residents early in the pandemic?

The results were “jarring” — especially since the older studies had already hinted at the discrepancies, Sjoding recently told STAT, a national news publication that covers health issues.

“I am a pulmonary physician at the University of Michigan. I trained to be a lung doctor. And in my training I didn't really know about this,” he said.

Early last year, the FDA issued a warning about “limitations and accuracy of pulse oximeters,” citing concerns about, among other things, how skin pigmentation “can affect the accuracy of a pulse oximeter reading.”

When it comes to pulse oximeter readings, “small differences, at a population level, can have a big impact” in health disparities, Sjoding told the panel.

The FDA has not yet acted on the recommendations.

Sjoding said another worldwide event in 2020 — the Black Lives Matter movement — brought the data and the limitations of earlier research into sharper relief. And critics noted that the original testing of pulse oximeters disproportionately relied on light-skinned participants.

“I think there's just been greater awareness of systemic inequalities,” Sjoding said, and “this technology we’re using (is) working less well in a particular group that's really sort of suffered a lot, even in the healthcare system.”

To be sure, doctors consider more than a single reading from a pulse oximeter to make critical care decisions, said Dr. Gurbaksh Esch, a pediatrician at Flint-based Hurley Children’s Hospital and co-founder of the Michigan Chapter of the American Academy of Pediatrics’ Health Equity Workgroup.

Pediatricians, for example, will take notice of a baby’s belly retracting, or its nose flaring as it struggles to breathe. 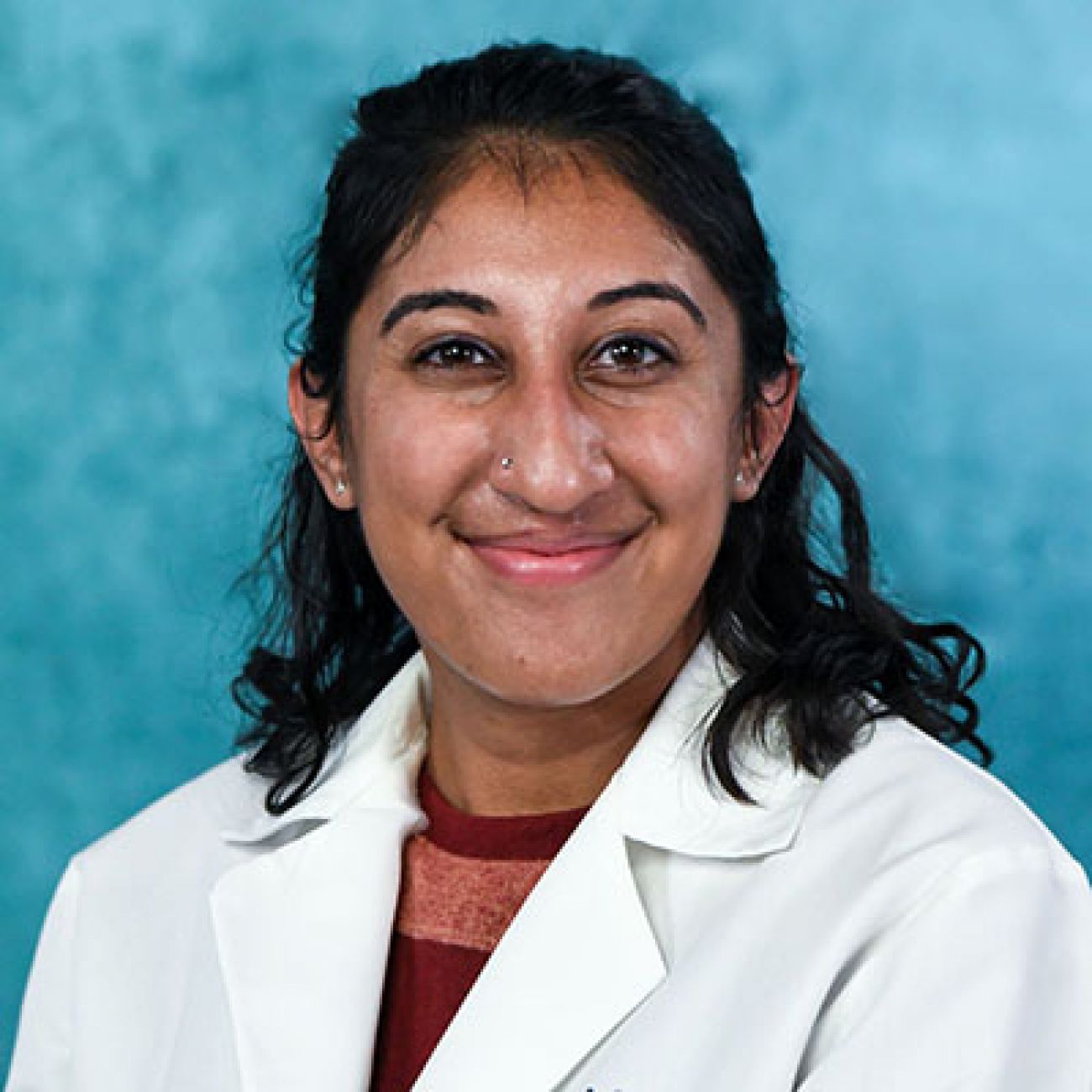 Pulse oximeters are just one medical instrument that may misread vitals for patients of color, said Dr. Gurbaksh Esch, co-founder of the Michigan Chapter of the American Academy of Pediatrics’ Health Equity Workgroup. (Courtesy photo)

But the findings on pulse oximeters are concerning, she said. While racial bias may not have been intended, flawed readings in medical equipment can exacerbate health inequities.

Esch compared the concern over pulse oximeters to readings by transcutaneous bilirubin meters — devices that help measure whether newborns are jaundiced. Bilirubin is a yellowish pigment that is made during the breakdown of red blood cells, and a high presence of bilirubin can signal kidney or liver issues.

More research is needed to better understand how much pediatric patients may be impacted by the shortcomings of pulse oximeters, Esch said. The current RSV crisis that’s filling up hospitals with young children struggling to breath underscores the need for good readings, she told Bridge Michigan.

“I worry that there is a disparity in oxygen treatment and management in children of color as a result of this device,” Esch said.