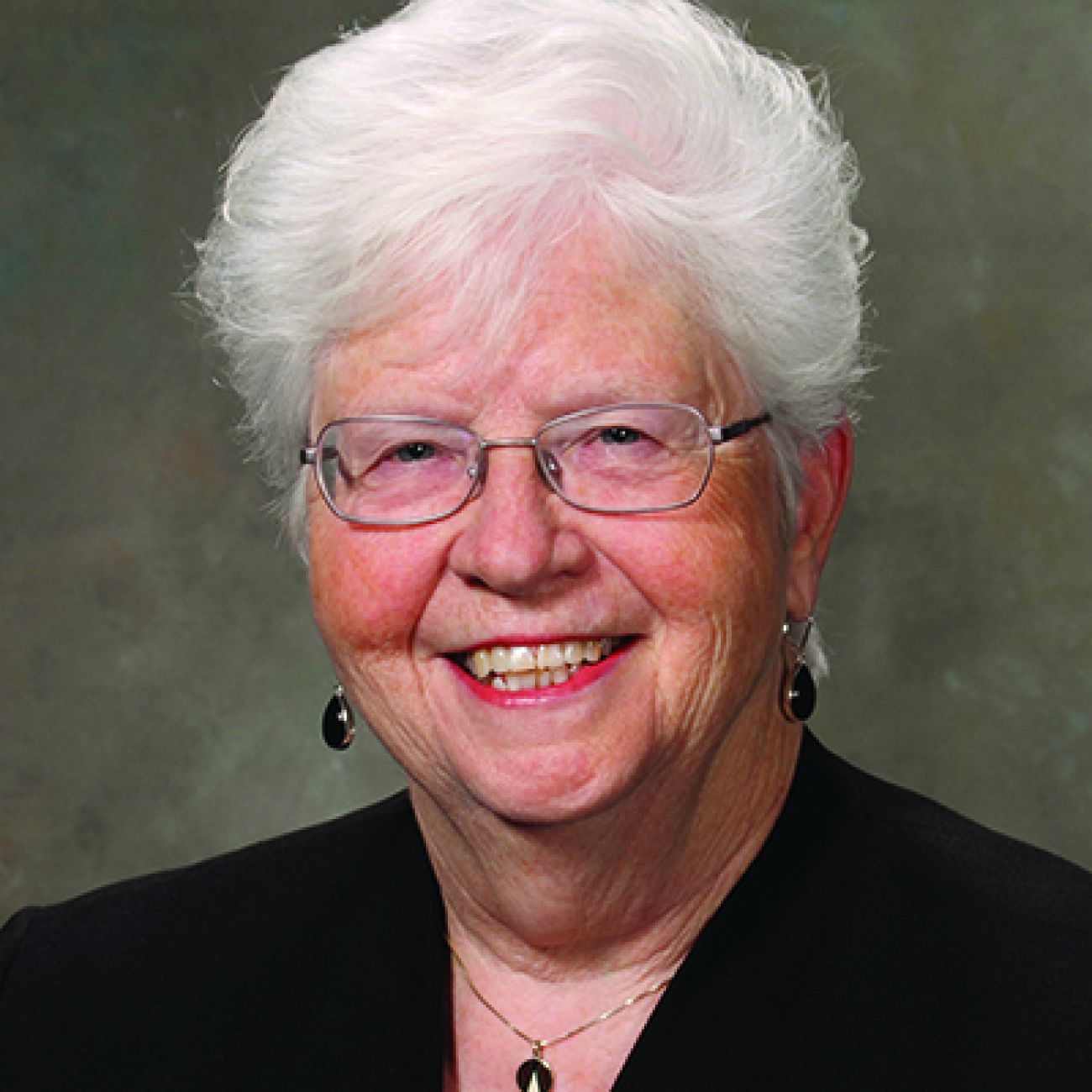 The 130-acre, red-brick campus of the Adrian Dominican Sisters remained COVID-free through most of 2020. But in the end, the coronavirus that arrived Christmas week would kill with swift efficiency.

In all, nine sisters — among them, local teachers and educators — have died so far in January after contracting COVID-19 at the Adrian facility, where more than 200 sisters reside and the average age is 83. Six succumbed within a three-day period. As leaders planned more funerals, another 13 Dominican sisters were in quarantine Friday.

Sister Patricia Siemen, prioress (or head) of the Adrian order, said she began to dread the ringing of her phone as one death followed another.

“Imagine … your family members are dying,” she said Friday. “With each one, your heart gets heavier.”

The campus is the motherhouse for Adrian Dominicans, an international order of more than 500 sisters founded in 1923. Decades before they became an independent congregation known as the Adrian Dominicans, several sisters had arrived in Adrian to care for injured railway workers.

Over the years, the sisters expanded their ministry, becoming healthcare workers and educators. They founded Siena Heights University in Adrian in 1919, and Barry University in Florida in 1940, according to Angie Kessler, the spokesperson and a member of its COVID Task Force and the schools’ websites. The sisters also founded more than a half-dozen schools and literacy centers in Florida, Michigan and around Chicago, Kessler said.

The sisters living on the Adrian campus are retired, but not really.

“‘Retired’ is the term we use, but they don’t really retire,” Kessler said, chuckling. “They’re very active.”

They volunteered around and outside campus, and many were involved with phone-calling and fundraising efforts to support operations at the campus, where the sisters retire, Kessler said.

Many attended Mass or liturgy each day.

After the first COVID-19 cases were confirmed in Michigan last March, the campus essentially was on lock-down: No guests. No departures, unless they were medically necessary. Communal meals and group activities abruptly ended. The sisters keep to their rooms.

“All of our nursing (staff), coworkers or food service people and delivery — they had N95 masks and face shields,” Siemen, an attorney and founder of Barry University Law School’s Center for Earth Jurisprudence in Orlando, said. “They were taking every precaution.”

Occasional testing in the summer was sped up to twice-monthly by October, then, in December, as a second wave of the virus surged through Michigan, once a week.

When staff, who lived off-campus, tested positive, they were not allowed to return to work for at least 14 days, Kessler said.

After Masses and liturgies went online March 20, the five-women leadership council began delivering Holy Eucharist — the source of strength and renewal for the faithful — to the sisters’ rooms.

That, too, stopped days before Christmas.

On Dec. 20 and 21, six people tested positive for COVID, including a priest chaplain and the first sister. It’s not clear how COVID entered the campus.

“What’s really sad is that the women weren’t able to partake in Eucharist on Christmas, one of the holiest days,” Kessler said.

In some ways, the infections were not a surprise. COVID has been linked to countless deaths of nuns and sisters, among the nearly 2.2 million people killed by the virus around the world.

As Bridge Michigan reported last April, 11 Felician Sisters at a convent in Livonia died within 16 days.

“You realize the hundreds of thousands of other people that have already gone through this… but when it first slipped in, it just took your breath away,” Sieman told Bridge. “Now we have joined the rest of humanity on this level of grieving.”

The pandemic spread through the campus’ Dominican Life Center, a residential building which also houses the Maria Healthcare nursing  unit. On Jan. 15, public health and hospital workers arrived to administer the first doses of the Moderna vaccine to residents and dozens of staff.

It was too late for many of them. 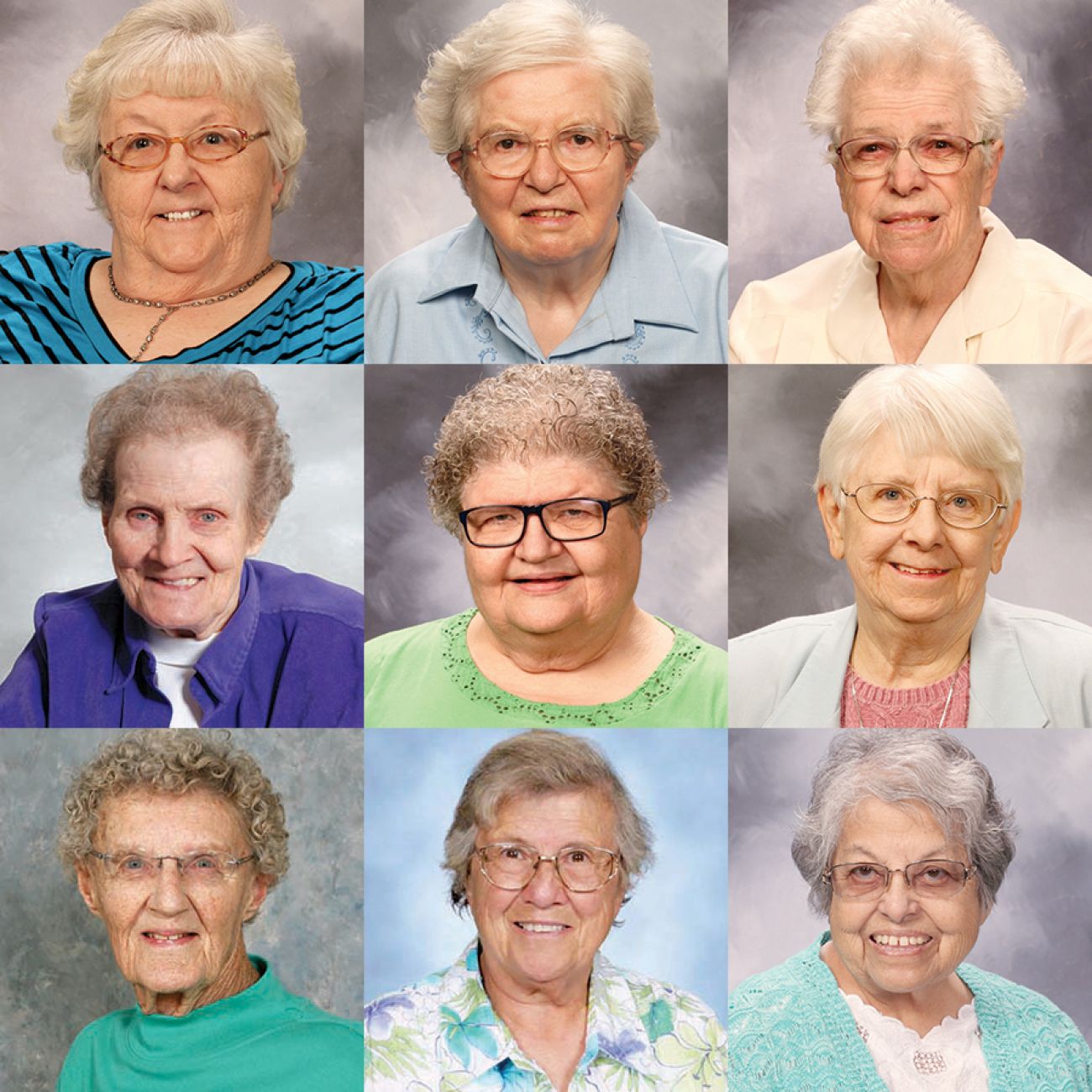 In all, 47 Sisters among the 217 residents — more than one in 5 — tested positive as of Friday. At least 58 staff also tested positive, although some of those cases were from last summer.

On Tuesday, Sister Helen Laier, 88, died as 12 other sisters were being cared for in quarantine. On Friday, a 13th sister was moved to the unit after testing positive, Kessler said.

In the coming days, four of the Sisters who died from COVID,  and a fifth who died of an unrelated cause, will be laid to rest. Like those before them, the Sisters will be buried on campus in graves of concentric circles which at times in the day are shaded by towering evergreens or visited by deer — a “peaceful place for contemplation and remembrance,” according to the order’s website. 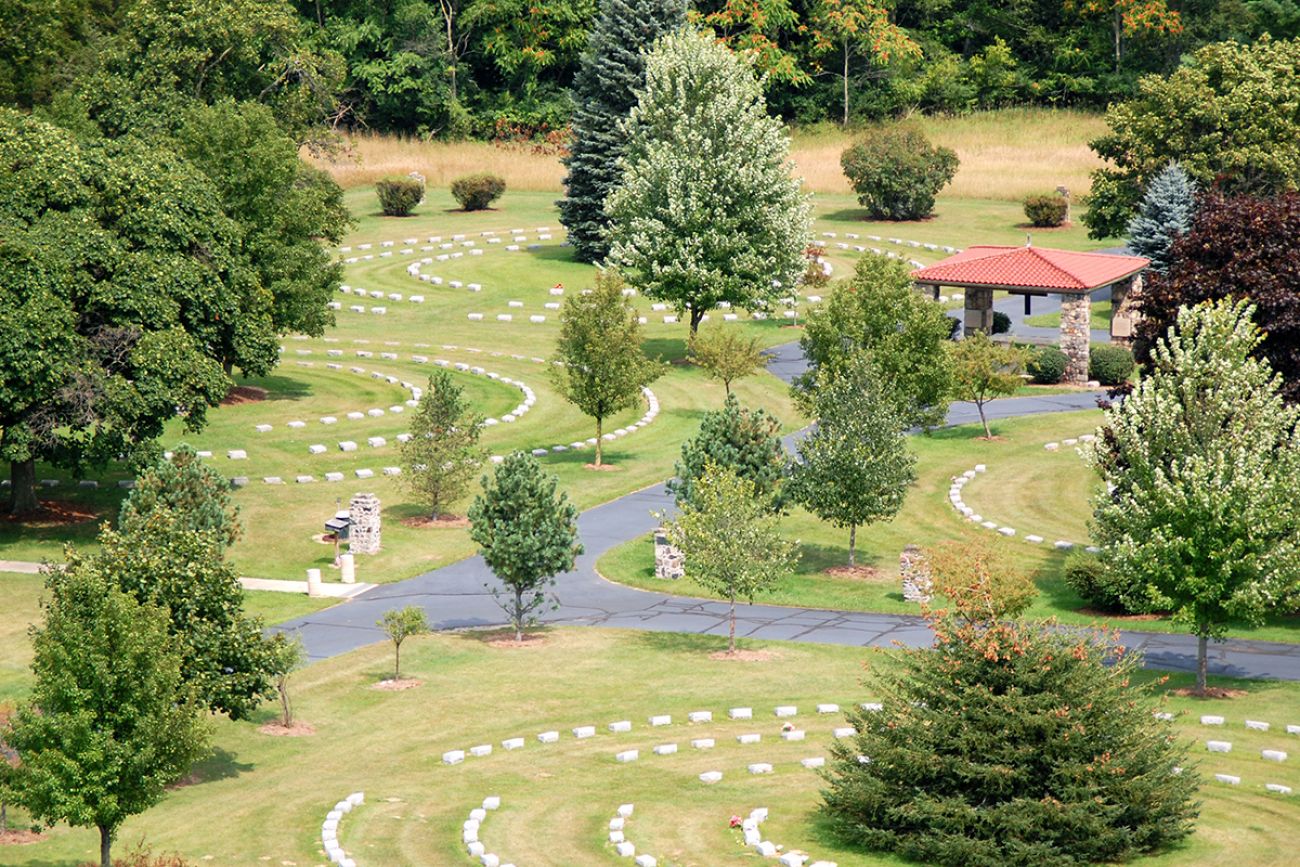 Siemen, meanwhile, said she has found hope in the bleakness.

“It's emotionally numbing, especially when you (recall) January 21st, 22nd 23rd. But we have been given the grace to carry forth and to really be beacons of hope,” she said.

“(This) incredible painful loss in our country and elsewhere — I think it can be an invitation to transformation, to really care for each other. It’s not only herd immunity.

“There's a tenderness ... that doesn’t come forward except for times of great loss — there's a potential for it.

“So when we talk about being beacons of hope, I don't mean (to be a) Pollyanna. I mean: Can we live our lives such that, even in the midst of such grieving and loss, that our faith in God and in each other gives us the strength to hope that there can be transformative effects?

“Our hearts can be broken open wide enough to truly love each other.”