A state requirement that high school students take classes in health and physical fitness might soon vanish in many Michigan schools.

State Sen. Jon Bumstead, R-Newaygo, the bills’ sponsor, said narrowing the list of courses required for graduation allows schools to better prepare students who aren’t college-bound by offering more flexibility in what is now “a cookie-cutter, one-size-fits-all” approach to education.

But health advocates argue that reducing health and physical fitness to an elective imperils a generation of students who suffers from higher rates of anxiety, suicide and depression. Michigan also has one of the highest rates of childhood obesity and has seen a spike in sexually transmitted diseases, which advocates say suggests that more students should take these courses, not fewer.

“You look at businesses, and they say they struggle to find young people who can deal with stress and sort through communications issues,” Amy Wassmann, past president of the Michigan School Health Coordinators’ Association, which promotes research-based approaches to health, told Bridge Magazine.

“How can we eliminate those courses where they learn and practice the skills to be successful in their work ... and personal lives?”

The age of anxiety 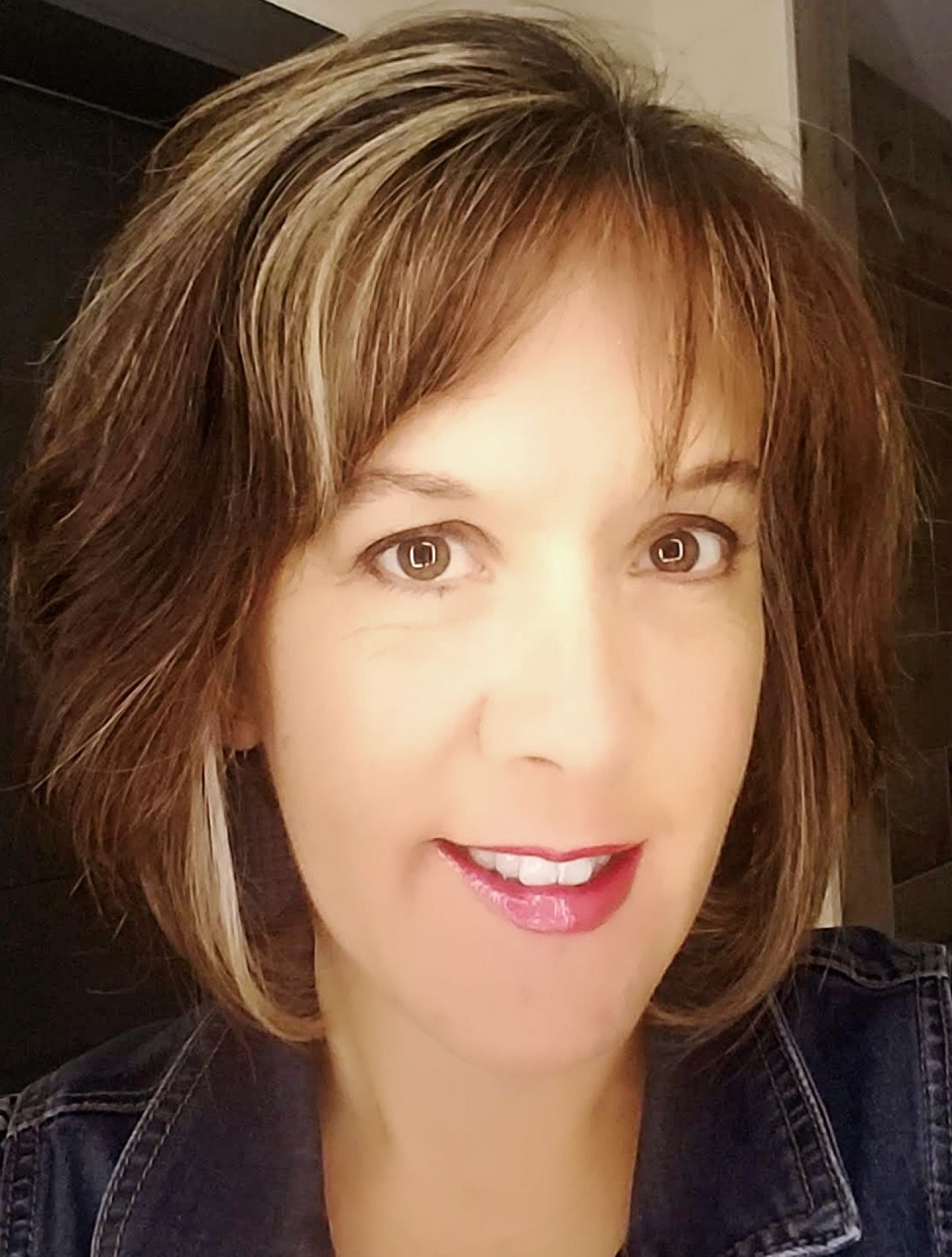 The State of Michigan now requires high school students to complete one credit hour “in subject matter that includes both health and physical education” to graduate from high school, meaning students generally must take a half-credit, or a semester, of each. There are exceptions: Students, for instance, can fulfill their phys-ed credit by playing on a sports team.

The health course is intended to arm students with how to find accurate information about their bodies so they can make safe choices. Topics range from mental health to opioids to navigating relationships including sexual relationships. As Bridge has reported, local districts are not required to teach sex education; and among those that do, some limit discussion to an abstinence-only approach, while others provide information on various forms of contraception.

According to the National Institute of Mental Health, nearly 1 in 3 teens has an anxiety disorder, with the disorder deemed clinically “severe” in 8 percent of cases.

Teens report high rates of anxiety, depression and suicidal thoughts, and it’s health and physical education instructors that they often turn to, said Wassmann, of the MiSHCA.

A recent Bridge analysis of health data revealed that Michigan adolescents and teens are committing suicide at nearly twice the rate of just over a decade ago.

From 2015 to 2017, Michigan students polled reported rising rates of sadness and hopelessness (31.7 percent in 2015 versus 37.3 in 2017); suicidal thoughts (17.3 percent versus 21.3 percent), and a slight rise in suicide attempts (9.2 percent versus 9.4 percent), according to the Youth Risk Behavior Surveillance System, which the U.S. Centers for Disease Control and Prevention uses to monitor health-related behaviors that contribute to the leading causes of death and disability.

That survey also noted an uptick in Michigan students who described themselves as slightly or very overweight, sexually active, and having sex without a condom.

In addition to eliminating health and physical education as graduation requirements, the Republican bills would peel back the requirement for students to take math up to Algebra II. (Students would still be required to take four credit hours of math, including Algebra I and geometry, to graduate.)

The Bumstead bills also would make world history, U.S. history and economics optional rather than required, and would lift requirements to take one credit hour of visual, performing, or applied arts and at least two credits of foreign language. As with Algebra II, credits for these courses instead could be used to fulfill elective credit hours.

Current graduation requirements under the Michigan Merit Curriculum can “stifle student creativity and exploration and do not always allow students to be prepared for life after high school if those plans do not include college,” Bumstead said in a statement. 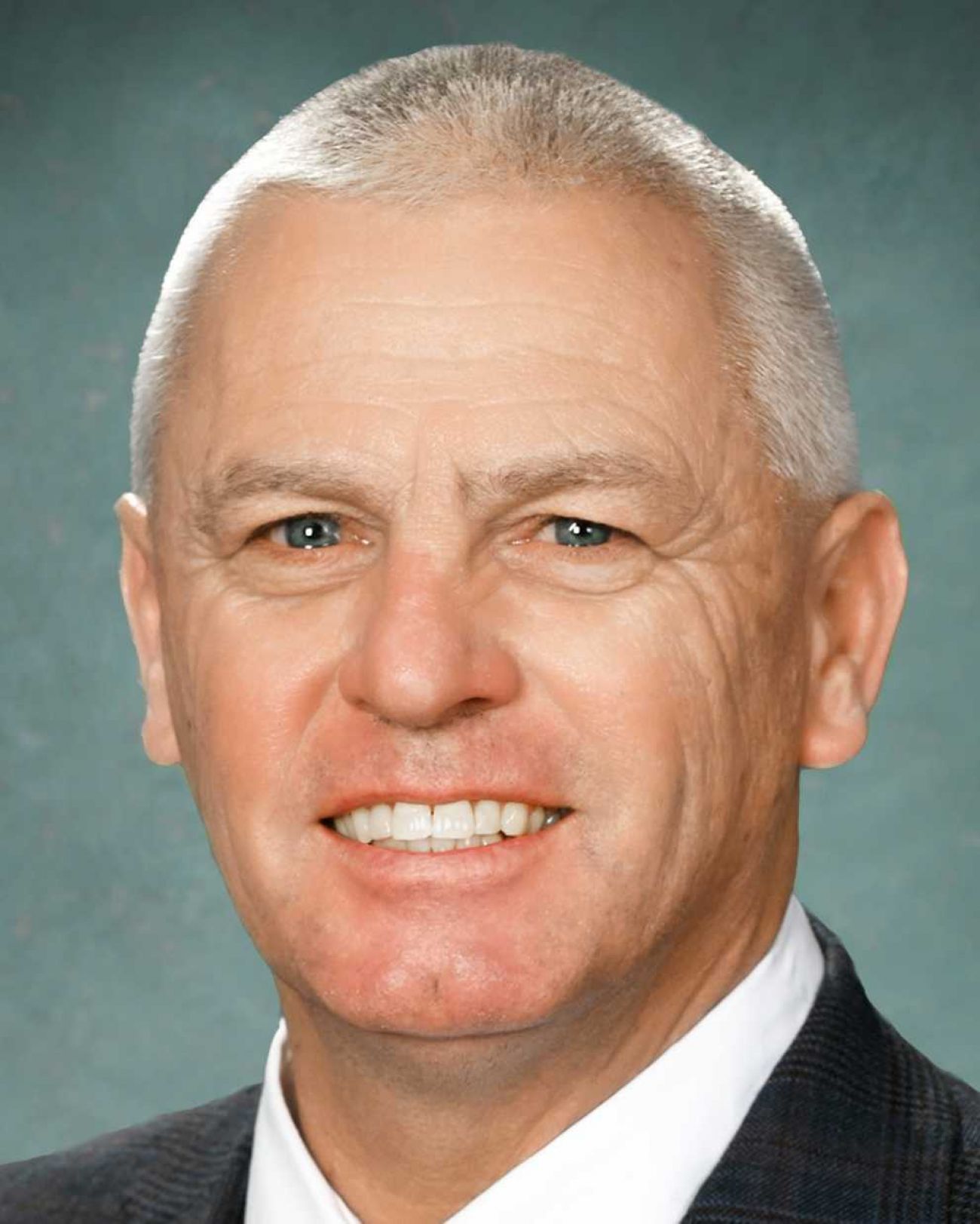 But now “Lansing politicians and bureaucrats have decided that all children must fit into the same mold,” he told the committee, adding that Lansing laws take away local control of education and “micromanage” districts.

“Michigan does not trust our teachers, principals and superintendents to use their knowledge and expertise to teach our children,” he said.

The Michigan Education Association, the state’s largest teachers’ union, supports Bumstead’s proposal overall, but said it has concerns about the bills’ details, including stripping health and physical education from the requirements, said MEA spokesman Doug Pratt.

The Michigan Merit Curriculum, passed in 2006, raised the academic rigor of what courses students must complete to graduate. But it limited opportunities for courses that prepared students for careers and engaged their passions, the MEA argued in its statement to the committee.

“Creative electives that educators and students were excited about disappeared from course offerings because they didn’t fit into the rigid buckets MMC required,” according to the MEA.

“The Bumstead bills move us in the right direction, but we need to have more conversation about what we’re doing with health and foreign language and art,” Pratt told Bridge.

The MEA offered fuller support for an earlier set of Republican bills in the state House that would allow students to take a course in statistics or financial literacy instead of Algebra II and allow students to take 30 hours of Occupational Safety and Health Administration (OSHA) training instead of physical education. That three-bill package, sponsored by Rep. Gary Howell, R-North Branch, Rep. Roger Hauck, R-Union Township, and Rep. Beth Griffin, R-Matawan, awaits a vote before the full House.

In a party-line vote, senators in December passed the Bumstead bills to the full Senate.

Sen. Dayna Polehanki, of Livonia, a Democrat and former teacher said she is wary of relaxing Michigan’s curriculum requirements. She acknowledged some educators have told her they are not opposed to eliminating the Algebra II requirement.

But she said that might lead to an overall drop in state standardized scores which, in turn, would send lawmakers back to tinker with the curriculum requirements once again.

The Education Trust-Midwest, a Michigan education reform group, has argued that Algebra II and the other such courses are essential for students to succeed after high school. Republican efforts, year after year, to get rid of the Algebra II and other course requirements chip away at the state’s attempts to improve student achievement, efforts that have made Michigan “a national leader for ensuring that students are prepared for success in postsecondary education,” it said in testimony opposing Bumstead’s bills.

“How can we hold students, educators and schools accountable for learning content, when we do not actually require it to be taught?” The Education Trust-Midwest asked.

The future of sex education

Kelly Stec, advocacy director at the East Lansing-based Michigan Organization on Adolescent Sexual Health, which raises awareness about sexual health among youth, said she worried that the attention on Algebra II has allowed the possible loss of health and other requirements to go relatively unnoticed by lawmakers.

“It’s become a Christmas tree bill in because [proponents] want flexibility, but it’s almost like they’re sneaking in these other changes,” she said.

Taryn Gal, executive director at the adolescent sexual health group, said the rising number of students with STDs and engaging in unprotected sex makes this an inopportune time for the state to signal retreat on sexual health.

“There are already so many barriers to having sex education in the schools,” she said.