Michigan schools scramble to plan for a potential coronavirus outbreak

Michigan schools are scrambling to build plans for what to do if a student or community member is diagnosed with the potentially deadly new coronavirus.

School districts around the state are meeting with county health departments and preparing protocols that address everything from potential school closures to continuing school through online services if the outbreak were to reach Michigan.

There have been no confirmed cases of the new coronavirus in Michigan, though state health officials said recently that hundreds of people were being monitored.

One district that already has taken action is Novi Community School District in Oakland County, which has a large enrollment of students with family connections to China, Japan and South Korea, three countries with large coronavirus outbreaks.

Coronavirus cases now top 80,000 worldwide, with 2,666 confirmed deaths in China, and 34 in other countries, according to a World Health Organization update Thursday. The virus, which appears to have originated in China, has spread to 33 countries, including the United States.In China, schools nationwide have been closed since late January in an effort to stop the spread of the virus, which is passed like the common cold and flu. Japan announced Thursday that all that nation’s schools would be closed through late March to try to halt the spread of the virus.

This week, Dr. Nancy Messonnier, director of the U.S. Center for Immunization and Respiratory Diseases, said that if the coronavirus spreads in the United States, schools should be prepared to close for a long time.

Messonier said she had contacted her own local school superintendent to ask about preparations, and encouraged other parents to do the same.

“I’ve received four or five calls from parents, asking about our plan,” Novi’s Matthews said. “It’s a topic among superintendents. No one knows the right answer, so we’re all casting about to figure out how to be prepared without spreading panic.”

A decision to close schools is left up to individual school districts, according to Martin Ackley, spokesman for the Michigan Department of Education. Schools are allowed to close for a variety of reasons, from the snow days that many Michigan schools had this week, to public health issues. 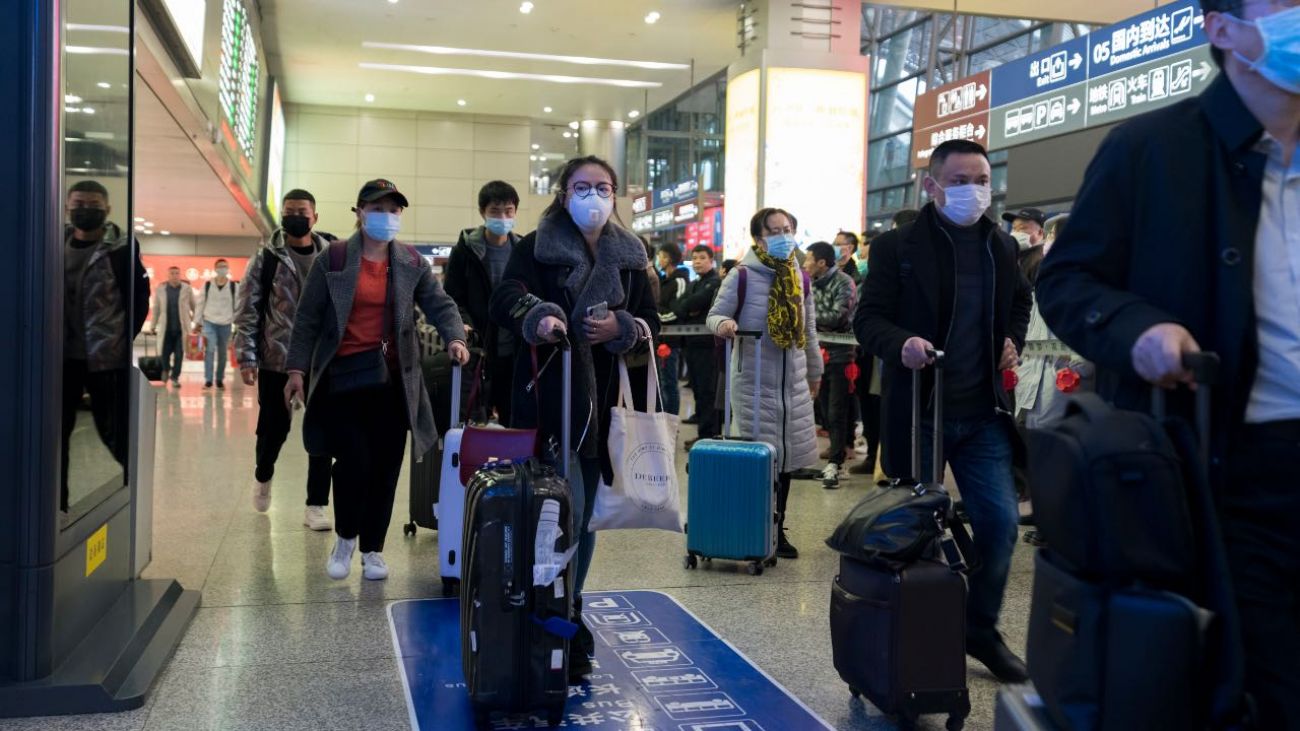 School officials contacted by Bridge on Thursday said there had not been a determination as to whether they would shut down if a student is diagnosed with coronavirus.

“We are still in the early stages” of developing a plan,” said Washtenaw ISD spokeswoman Ashley Kryscynski. “We are working with the Washtenaw Health Department. They are reassuring us there are no confirmed or suspected cases in our community and our risk remains low.”

Former State Superintendent Tom Watkins, who travels and works in China frequently, said most American schools are not adequately prepared academically to continue teaching through a long closure.

Many schools have some form of online communication service between teachers and students. But whether those systems are robust enough to continue classes for weeks at a time varies by district, Watkins said.

“There are some [districts] that could do more than others, but the children with greater needs would certainly suffer because of the issues of connectivity, and not having access to Internet,” Watkins said.

Kent County Health Department spokesman Steve Kelso said his office is currently only providing general information to school districts that is similar to the advice they give every flu season, such as the need for people to wash their hands frequently.

“This virus is so new, we don’t know how long it lives on a surface [or[ what the infection rate is,” Kelso said. “We give them the simple guidance from the CDC .” 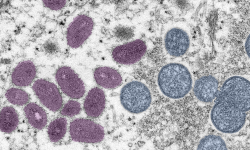