Michigan’s definition of coronavirus ‘recovery’ looser than other states

In the crassest of terms, that’s how the state of Michigan defines the 22,686 residents who have “recovered” from COVID-19 as of May 8.

So in mid-April — when Anthony Moses laid in a hospital bed connected to oxygen, having bled internally, having received multiple blood transfusion, and his kidneys possibly shot forever from the virus — he was, as a data point on the state’s coronavirus scorecard, considered “recovered.”

He was still in bed on his 64th birthday April 19 as his family sang him “Happy Birthday” by phone, unable to see him because of the coronavirus that had nearly killed him.

And on Monday, he arrived home after his 55-day stay at Beaumont Farmington Hills — 32 pounds lighter and now assisted by his family in the simplest tasks: dressing, walking, even swinging his legs in and out of bed.

“You take for granted that you can get out of bed and walk,” he said.

But Moses said God saw him through the ordeal: “I can’t complain. I’m here.”

As Michigan’s first and worst-hit coronavirus patients leave hospitals and rehab units and head back home, the disconnect between the state’s definition of “recovered” and their everyday life is startlingly clear.

The Michigan Department of Health and Human Services counts those “who are 30 days out from their onset of illness” as recovered. In other words, unless the state receives a death certificate stating otherwise —  every person who tests positive is considered “recovered” 30 days after the onset of symptoms.

The definition is a jarring oversimplification of a virus identified just six months ago in China and may leave survivors with damage that’s complicated and still not fully understood. It also underscores the shortcomings in data collection used to paint a picture of Michigan in its battle against the deadly coronavirus that first appeared in two cases March 10.

The state’s reporting infrastructure is designed to capture the onset and spread of disease; it isn’t set up to capture recovery data, Sutfin said.

“We realize there are some in [the data] who aren’t at the same level of health as they were, but we don’t feel that they will change the overall numbers much,” she said.

Sutfin noted that there is no universally accepted definition of “recovered” from coronavirus yet.

The U.S. Centers for Disease Control and Prevention offers guidelines on when to end home isolation and or when health care workers are safe to return to work after an infection. It is still working on an estimate of “recovered” Americans, and will include it and definition of “recovered” on its website soon, according to a CDC in an email to Bridge Magazine.

That leaves Michigan and other states to interpret “recovered.”

Ohio, for example, doesn’t try. With partial data, the picture would be misleading, said Melanie Amato, press secretary​ for the Ohio Department of Health. 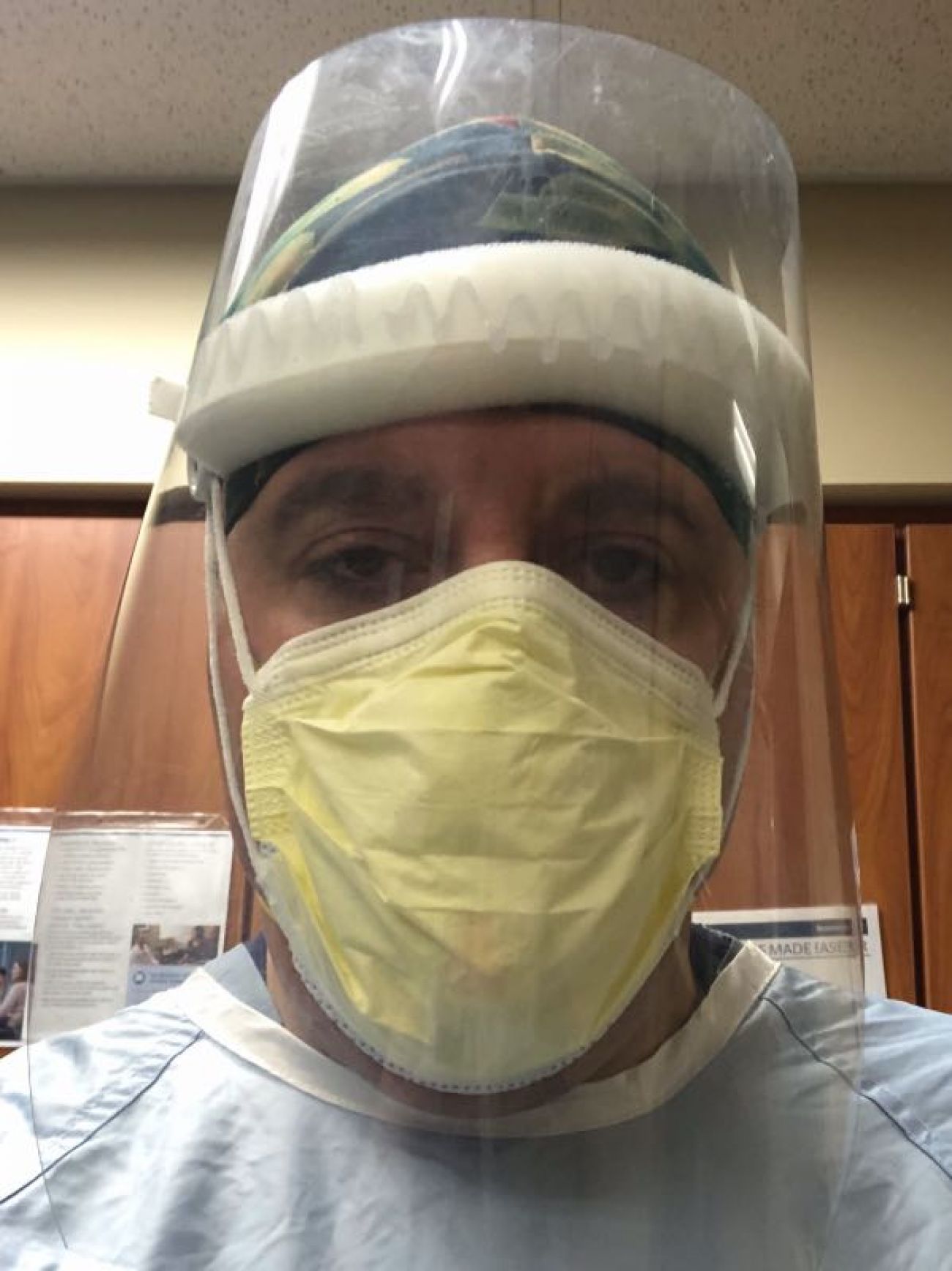 There’s no national standard, she said, and insufficient testing means not everyone sickened would be reflected in the data. Though some local health departments are tracking their own recovered cases, the data would be too flawed at a state level.

“It wouldn’t be an accurate description,” of what happened, she said.

Dr. Samuel Allen has faced down the virus more than most, both as a critical care pulmonologist at Beaumont Health and as a patient.

April 5, he said, “was my sickest day on earth,” and he’d spend more than two weeks off the job.

Although the state’s numbers of COVID-19 cases have plateaued, Allen said he feels no less in the thick of it, and there will be countless more deemed “recovered” in the coming weeks.

“I took five people off ventilators last week. Three ended up back on the ventilators within 72 hours, they were so weak,” he said.

Adding to it the frustration, he said, his own body still struggles in recovery, though he returned to work more than three weeks ago. He’s often short of breath and there’s coughing jags, too.

Others spend days, even weeks, on ventilators. Some patients lose kidney function, leaving the hospital only for another long-term acute care facility, where ventilators and dialysis keep them alive, he said.  Among them recently, was a 38-year-old patient with no life-threatening conditions prior to the COVID-19 infection, Allen said.

Recovered? Far from it, he said.