COVID has largely receded from the headlines in the past month, replaced by the horror in Ukraine, frustration at the gas pump and a collective gasp over Sunday’s Oscar dust-up.

On Monday, the Whitmer administration announced it will pare back the frequency of its public reporting on COVID from three times a week to once a week, starting next Monday.

So is COVID over?

Not yet. Here are 5 things to keep in mind.

BA.2 is still a threat

The omicron subvariant, BA.2, continues to drive up rates around Europe, and it has become prevalent in COVID cases in the state of New York — 42 percent of cases, according to news reports 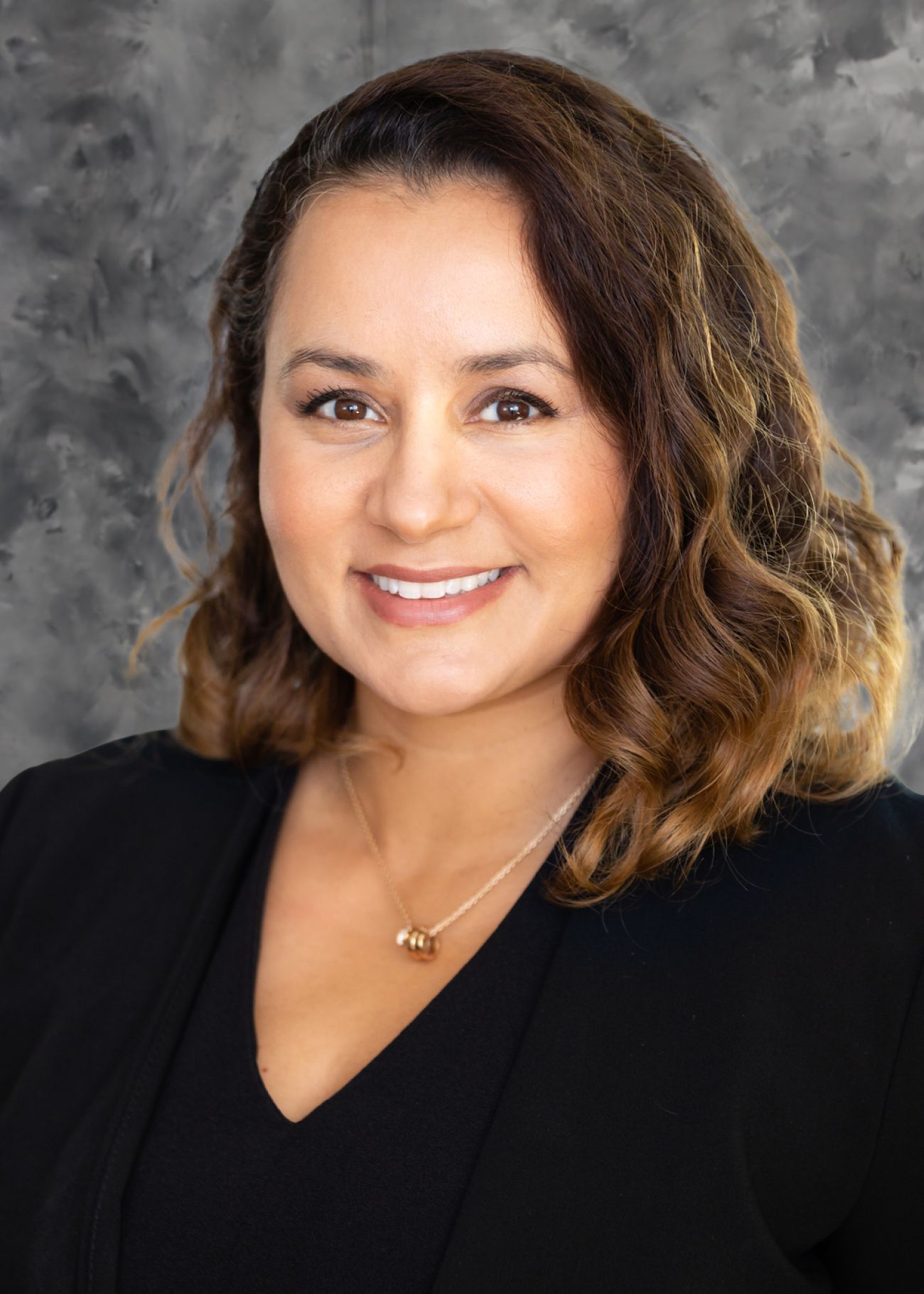 BA.2 subvariant is a worry as it drives cases, but vaccines and herd immunity may protect Michigan against the worst of it, said Dr. Natasha Bagdasarian, the state’s chief medical executive. (Bridge file photo)

It’s likely it may fuel COVID transmission here, too, but officials remain hopeful. In fact, even in New York, officials have said they don’t expect the same steep increase in cases that the first omicron variant brought.

As of Friday, just 131 Michigan cases had been confirmed as being BA.2, according to state data. That’s likely an undercount since the state doesn’t subject all virus samples to genetic testing.

As in New York, Michigan cases overall remain relatively low. The state reported Monday just 419 cases for each of the past three days, the lowest weekly average since it was at 603 daily cases on July 31.

Still, early data has suggested that the variant is “inherently substantially more transmissible” — 30 percent or more — than its omicron predecessor, and that means Michigan is far from free and clear from what was at one time dubbed the “stealth” subvariant.

Another shot for older adults, and perhaps for small kids

The Food and Drug Administration in late March made a second booster available to Americans 50 and older.

Pfizer and Moderna — drugmakers of the two mRNA vaccines authorized in the U.S. — had asked the U.S. Food and Drug Administration to authorize the additional doses, noting that protection from the first booster waned over time. Experts, however, disagree about how much another shot will help, as the state’s Bagdasarian acknowledged.

“Neither the virus nor the vaccine have really been around with us for long enough for us to really look at long-term immunity,” she told Bridge Michigan on Monday.

Meanwhile, the FDA is expected to weigh in on vaccines for younger children this spring. Moderna last week asked the FDA to authorize its vaccine for children 5 and under, while Pfizer paused its request as it awaits more testing data.

The longer the wait, though, the tougher it will be to sell parents on vaccinating very young children, especially parents already on the fence about vaccinating their children against COVID, said Dr. Matthew Hornik, president of the Michigan chapter of the American Academy of Pediatrics.

Vaccine urgency also may wane as warmer weather brings about a likely drop in cases, he said.

Pfizer-BioNTech requested emergency authorization in February for its two-dose vaccine for children as young as 6 months, but put the application on hold as it compiled data on the effectiveness of a three-dose series.

But, Hornik added, “The recommendation is still that every kid who is able to get vaccinated — that’s still the best way to control this. That’s our message, and it hasn’t changed.”

Antiviral drugs, and where to get them

Meanwhile, supply chain kinks with two COVID antiviral drugs, Paxlovid and molnupiravir appear to be loosening. According to a continually updated federal listing here, 284 Michigan pharmacies carried either or both of the antiviral medications as of Monday.

Supplies varied from more than 100 of the 5-day regimen at some sites to fewer than a dozen at others. National chains Meijer, Walgreens and CVS are listed among the sites, many clustered in southeast Michigan, Lansing and Grand Rapids, but some rural counties had just one provider.

An important caveat: The antiviral drugs, which limit the virus’ ability to replicate and worsen symptoms, must be taken within five days of the onset of the infection to be effective.

“So by the time you get tested, the result goes back to your doctor, and your doctor can prescribe it — it’s not the easiest thing” to get the medication in time, said Dr. Dennis Cunningham, director of infection control and prevention at Henry Ford Health.

For that reason, some antiviral drugs have been redirected to hospitals like Henry Ford, although they are “primarily for our patients in the ER,”  Cunningham said.

Bagdasarian at the state health department, said daily public data releases of COVID cases, hospitalizations and deaths in Michigan are less important. Statewide case counts, in particular, are a less reliable indicator of viral spread since at-home test kits have become widely available, and rarely reported. But more than that, she said, Michiganders now have better tools for controlling COVID than simple data.

At the beginning of the pandemic — when every case was tracked and involved a wide web of contact tracing — “the goal was really to stop every single case of COVID,” she said.

The availability of free vaccines, masks and tests allow residents to better protect themselves against serious bouts of the virus, she said.

“We really weren't sure where the pandemic would take us or whether elimination or eradication of the virus would be possible,” she said. “We're now in a place where we are … thinking about control and living with this virus in a way that we are not seeing loss of life.”

Even as cases dip, Cunningham and others say they worry that the warmer months will bring false reassurance and a return to last year, when COVID nearly zeroed out in Michigan, only to be reignited in the fall by the delta variant.

The virus can linger especially in people who are immunocompromised, offering greater potential for the virus to mutate, he said.

Two years into the pandemic and loads of data offer far better clues to the virus’ behavior, but no guarantees, he and others said.

“We really don't know what's going to come down the road,” he said.

Editor's note: This story was updated on April 7 to reflect that federal officials have granted approval for an additional booster for those 50 and older.