Lansing-based Sparrow Health System is to be absorbed into Michigan Medicine by next summer — a move that hospital leaders say will expand access to specialty medicine in mid-Michigan and put Sparrow on better financial footing, the health systems announced Friday.

The deal is “expected to be completed in the first half of 2023, pending final regulatory approvals,” the University of Michigan said in its statement.

U-M regents approved the Sparrow move at their meeting Thursday, following approval by Sparrow’s board Nov. 28.

Here’s what to know:

Despite rising health care costs, hospitals have repeatedly said they struggle to balance budgets. That’s been especially true since COVID began. Hospital budgets have taken multiple hits, including being forced to cancel profitable, but non-emergency procedures during the height of the pandemic while facing rising costs in supplies and staff.

In September, Sparrow announced that it would be laying off hundreds of workers after posting a net operating loss of $90 million in the first six months of 2022.  In a statement at the time, Sparrow noted that “salaries, wages, and benefits have increased 35 percent compared to 2019 due to the nationwide labor shortages that have created staffing challenges.”

Costs were estimated to reach $50 million in contract labor — visiting nurses, for example.

Michigan Medicine and Sparrow already have an affiliation.

In 2019, Michigan Medicine extended pediatric services into Lansing at the Sparrow Children's Center, and is a 25 percent owner of Sparrow's health plan, Physicians Health, or PHP.

Will costs or care be impacted?

Some have argued that mergers unfairly blunt competition because they allow larger systems to negotiate higher prices from health insurance plans and charge more for services.

And a review by Harvard researchers of patient outcomes from nearly 250 hospital mergers between 2009 and 2013 suggested a deterioration in quality of care.

One expert said Friday he worries that the Sparrow acquisition could pose a risk to the U-M system’s reputation for medical excellence.

"Michigan Medicine comprises, in most peoples' opinions, the preeminent health system in the state ... ," Alex Calderone, president of Calderone Advisory Group, told Crain's Detroit Business. "Maintaining its stellar and elite reputation may be hard to do in light of such an expansion. The punchline is that the numbers likely pencil out very favorably on paper, but integration risks, in my opinion, are high for Michigan."

A report commissioned by the American Hospital Association, an industry group, offered support for the benefits of mergers, saying they can cut operating costs by more than 3 percent.

While some of those costs occur by eliminating “redundancies in staff,” the greater savings occur in infrastructure efficiencies and purchasing power — everything from MRI and CT machines to electronic medical records systems that can cost “tens of millions” of dollars in some hospital systems, said Brian Peters, president of the Michigan Health & Hospital Association.

That some hospitals are “absolutely bleeding financially” drives the consolidations, Peters said. “The dollars and cents are just not adding up at this point.”

There’s a strong argument for patient access, too, as larger systems can use their economies of scale to provide technology and facilities in areas with formerly small, less-well-resourced hospitals.

In a smaller system, “if you can't afford to give (physicians) the kind of specialty facilities they want to have to practice, they go elsewhere. Then you've lost that source of revenue, that source of patients.”

University of Michigan Health will invest $800 million in capital investment in Sparrow to fund facility projects, operations and strategic investments over eight years, according to Friday’s announcement of Sparrow’s acquisition.

Sparrow’s CEO Jim Dover said some Sparrow patients no longer will be forced to drive to Ann Arbor for services not currently offered at Sparrow’s Lansing hospital or its other Sparrow sites — an hour’s drive or more in many cases: “If you look at where people go outside our five- county region when they leave town to get their care, the number one destination is Ann Arbor,” he said. 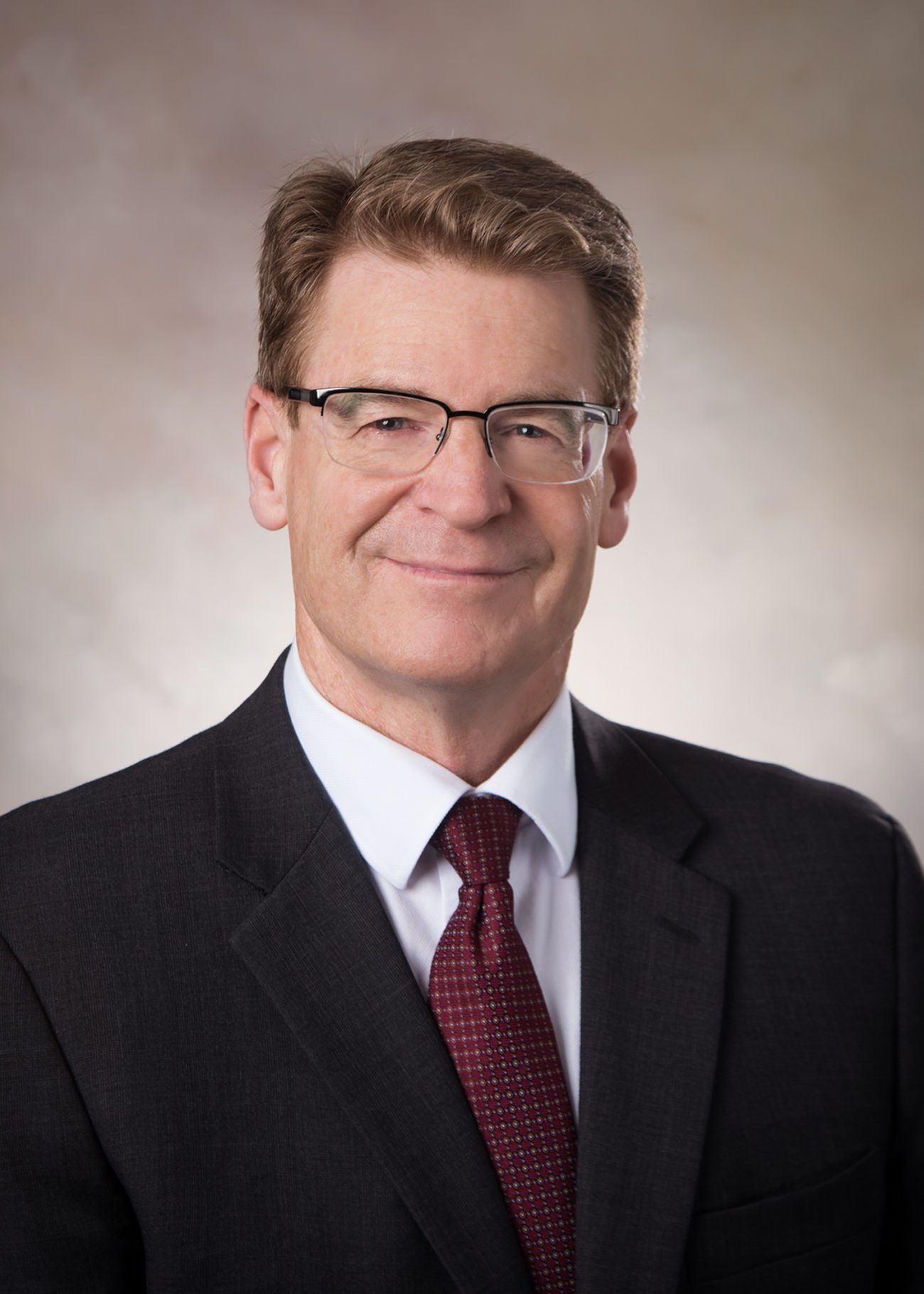 The combined system now will bring the cutting-edge technology and expertise at U-M Health closer to Lansing patients, even if an initial consultation occurs in Ann Arbor, he said.

“We know that quality care goes down when there's lack of accessibility,” he said.

Sparrow’s CEO Jim Dover said the more than 8,000 Sparrow staff should see “no change” in pay, benefits or employment status.

And a Sparrow web page, created Friday to answer questions, said “there are no layoffs anticipated as part of the integration.” But it also added that the Sparrow “needs to remain focused on our labor costs as part of the post-pandemic financial recovery.”

“The Sparrow Corporation stays in place,” Dover said. “There's no change in our employees’ pay and benefits,”  he said.

Is this now Michigan’s largest system?

Not even close, but the merger is significant, nonetheless.

Corewell, the result of the megamerger announced earlier this year, now has more than 60,000 employees. University of Michigan Health, in comparison, currently has just under 25,000 employees, according to its website. If the more than 8,000 employees that Dover referred to are added, that brings the total to about 33,000.

Combined revenues from the then-separate Beaumont and Spectrum systems in 2020 were nearly $13 billion, compared to U-M Health’s $5.2 billion and Sparrow’s $1.4 billion, according to a listing by the Detroit business journal, DBusiness. The new combined system is characterized in the Friday announcement as a “$7-billion organization with more than 200 care sites across the state.”

According to Sparrow’s annual report, the system’s cost of care this year neared $1.6 billion, outpacing $1.5 billion in revenues.

What about the insurer, PHP?

The insurer Physicians Health Plan, or PHP, is owned by Sparrow Health System, University of Michigan Health and Covenant HealthCare. It covers 70,000 members and 300 employers across Michigan, and offers Medicare Advantage plans as well.

In the larger picture, the insurer is “not a significant asset,” so its future is uncertain, said the analyst Baumgartner.

But Dover, at Sparrow, said PHP ownership will not change, and the insurer will remain “an independent entity.”

He said he doesn’t see PHP going away; rather, the merger of the health systems is “just one more vote of support for its continued growth and expansion.”