Michigan hospital leaders plead their case for more state funding on Tuesday, saying increased costs and short staffing has forced them to take 1,700 beds offline across the state.

Funding woes also threaten the long-term delivery of healthcare and, in turn, local economies, Brian Peters, CEO of the Michigan Health & Hospital Association, an industry group, said in a call with reporters.

“While there may be a perception that the pandemic of COVID-19 is in the rear-view mirror and all as well, I can tell you, most assuredly that is not the case,” he said. 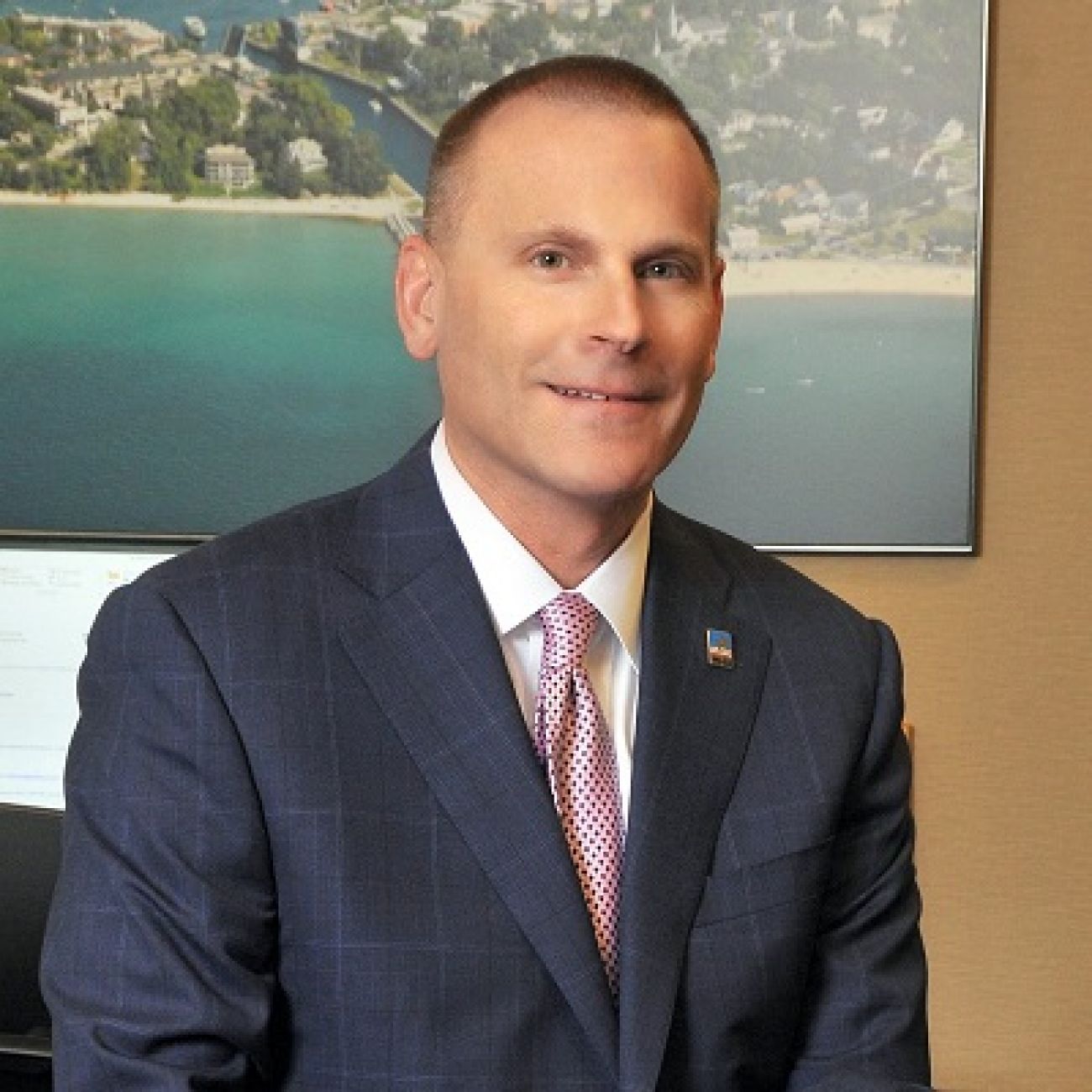 Pandemic is not yet “in the rear view mirror,” said Brian Peters, CEO of the Michigan Health & Hospital Association. (Courtesy photo)

As the nation’s hospitals are hammered by the triple hits of a particularly severe season of the flu and respiratory syncytial virus  or RSV, even as COVID-19 continues to lurk, Peters and others painted a dire picture of Michigan’s health care future without an additional infusion of federal funds.

Long term, said JJ Hodshire, president and CEO of Hillsdale Hospital, an 93-bed rural facility in south central Michigan, “there are two distinct and very stark options for Michigan hospitals: We either shutdown essential services, or we obtain the funding necessary to grow our hospitals.”

Closing hospitals not only forecloses care for those who need it, it threatens local economies, the hospital officials said, which is part of why they are lobbying the state for unappropriated funds from the American Rescue Plan Act (ARPA). 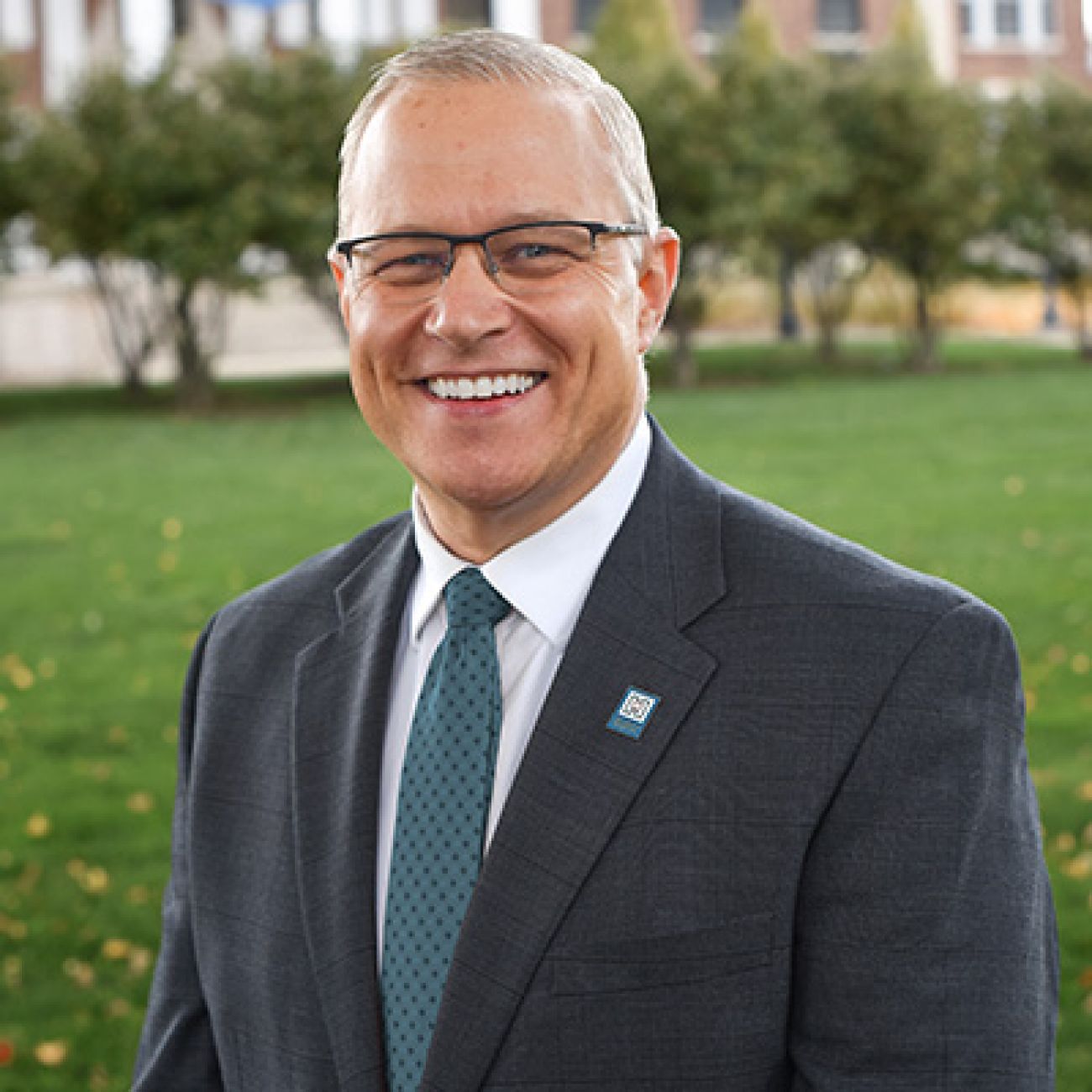 Without more money, some rural hospitals may be forced to “shut down essential services,” said JJ Hodshire, president and CEO at Hillsdale Hospital. (Courtesy photo)

“On a positive note, we all know the state is sitting on millions of unallocated dollars and certainly has the ability to make some major investments in health care. Our healthcare talent pipeline is a great place to start,” he said.

But hospitals in the state say they’ve taken a particularly big hit during the pandemic despite receiving billions of dollars in COVID relief funds since 2020 in lump sum payments, increased reimbursements and other assistance.

Michigan hospitals received just under $2.7 billion in federal funds, and roughly  $415 million through the state since the start of the pandemic, according to an MHA email in response to reporters’ questions.

In early 2020, as the pandemic was ripping through the state, hospitals were forced to shut down profitable non-emergency services to treat a flood of COVID patients. They say they also absorbed skyrocketing cost increases for supplies.

Most significantly, they’ve hemorrhaged staff through the “great resignation” as burned-out aides, nurses and other workers retired early or left the field. That, in turn, has forced hospitals to pay higher rates to “contract labor agencies” that provide high-in-demand visiting nurses, for example.

Michigan hospitals are expected to have spent $1 billion more this year in contract labor and recruitment and retention expenses than they did prior to the pandemic, according to an MHA report on staffing needs in September.

Unlike other industries hampered by rising prices, hospitals say they’re constrained in how much money they can recoup for services by the fixed reimbursements in Medicaid and Medicare.

T. Anthony Denton, senior vice president and chief operating officer at the University of Michigan Health System, said hospitals can’t pass on those extra costs to customers, like restaurants are able to do.

“We don't have this same flexibility in healthcare, given the reimbursement and financing models,” he said. 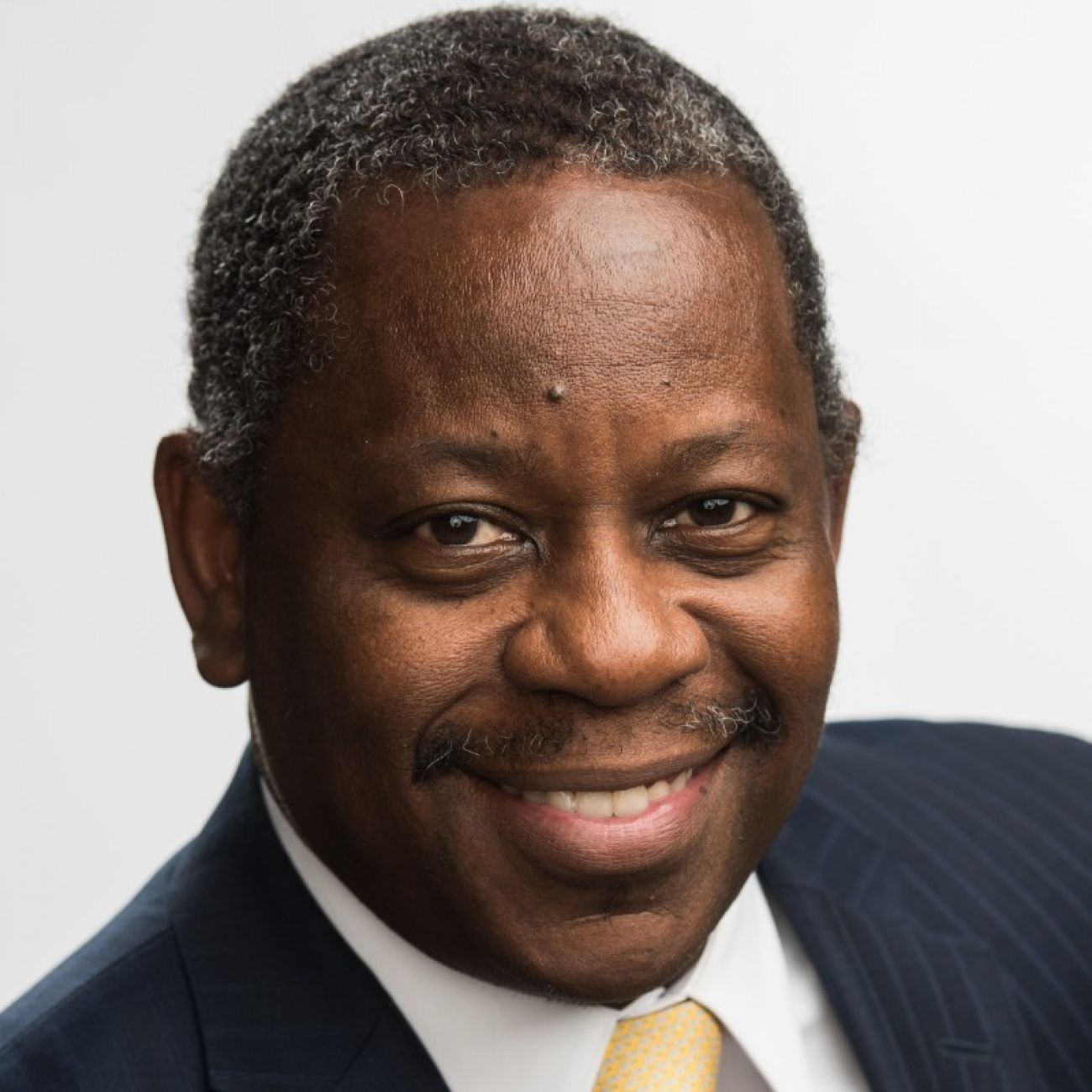 Health care is limited in how much it can raise prices, said T. Anthony Denton, senior vice president and chief operating officer at the University of Michigan Health System. (Courtesy photo)

Hospital leaders said they aren’t asking for a specific dollar amount from the Michigan Legislature, and MHA’s Peters acknowledged there are “competing priorities” for those funds.

“But certainly we're trying to secure that funding as soon as possible — if not in lame duck, then certainly as soon as the new legislature convenes in January,” he said.

Most immediately, additional funding will help hospitals recruit and retain staff as they face RSV and other health challenges, officials said.

On Nov. 14, the Children’s Hospital Association and American Academy of Pediatrics asked the Biden administration to declare a limited public health emergency, much as was declared for the COVID pandemic, citing “unprecedented” levels of RSV, combined with staffing shortages and mental health problems among young patients.

“I think our state is in pretty good shape. but I say that for the moment and hold my breath … we are nowhere near being out of this,” Valentini said.