Cannabis is having its Cinderella moment. After decades of being the subject of social and political ire, it’s the belle of the ball.

Michigan is now poised to join nine other states and Washington, D.C. in legalizing recreational marijuana use for people over age 21. Polling suggests the initiative, put forth by the Coalition to Regulate Marijuana Like Alcohol, is likely to pass in November; 61 percent of Michiganders support it (only 35 percent oppose).

But not all health researchers are sanguine about the prospect.

Judy Grisel, a behavioral neuroscientist at Bucknell University who studies drug addiction, told Bridge that some states are ignoring evidence of marijuana’s harmful effects, particularly on adolescent brains, in their eagerness to increase access.

“The risks certainly outweigh the benefits and the benefits are questionable,” she said. “We’re putting the cart before the horse to legalize it.”

Of course, in a sea of research filled with caveats and unsettled findings, Grisel’s views hardly represent a consensus. Claims about marijuana’s potential dangers and benefits abound. But which are true? Scientists tend to agree on some points — for example, that it can relieve pain, but can negatively impact mental health — and have called for further research on others, such as whether it’s a gateway to more dangerous drugs.

The U.S. Food and Drug Administration just approved the first drug made from marijuana on Monday, though experts say federal restrictions make studying the drug’s effects difficult. The National Academies of Sciences, Engineering, and Medicine, however, released a comprehensive report in 2017 calling for a national effort to address gaps in understanding how cannabis affects our bodies.

“We know little to nothing about edibles and other means of administration,” Aaron Carroll, a professor of pediatrics at Indiana University School of Medicine, recently wrote in the New York Times.

Bridge consulted the latest research and experts for this short guide to understanding marijuana’s effects. Below are some findings the National Academy lists as having conclusive, substantial or moderate evidence — in other words: conclusions with “very few or no credible opposing findings.” 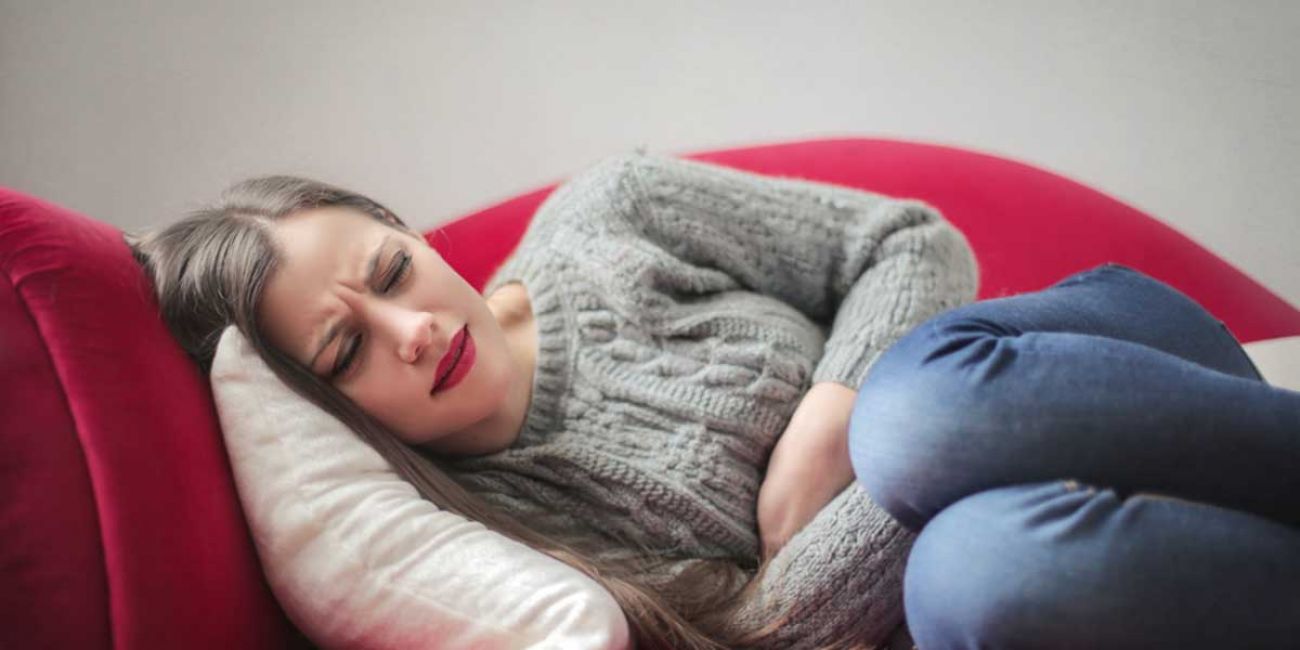 Perhaps marijuana’s most well-known physical benefit is treating chronic pain. The National Academies identified five reliable studies that indicated cannabis is helpful for reducing pain for a variety of ailments such as arthritis and cancer-related pain. Experts also say this benefit could provide a way to combat the opioid epidemic — both recent and older studies show significant reductions in opioid use in states where marijuana is accessible, though other studies suggest  legal access to marijuana does not cut down on opioid-related overdoses. 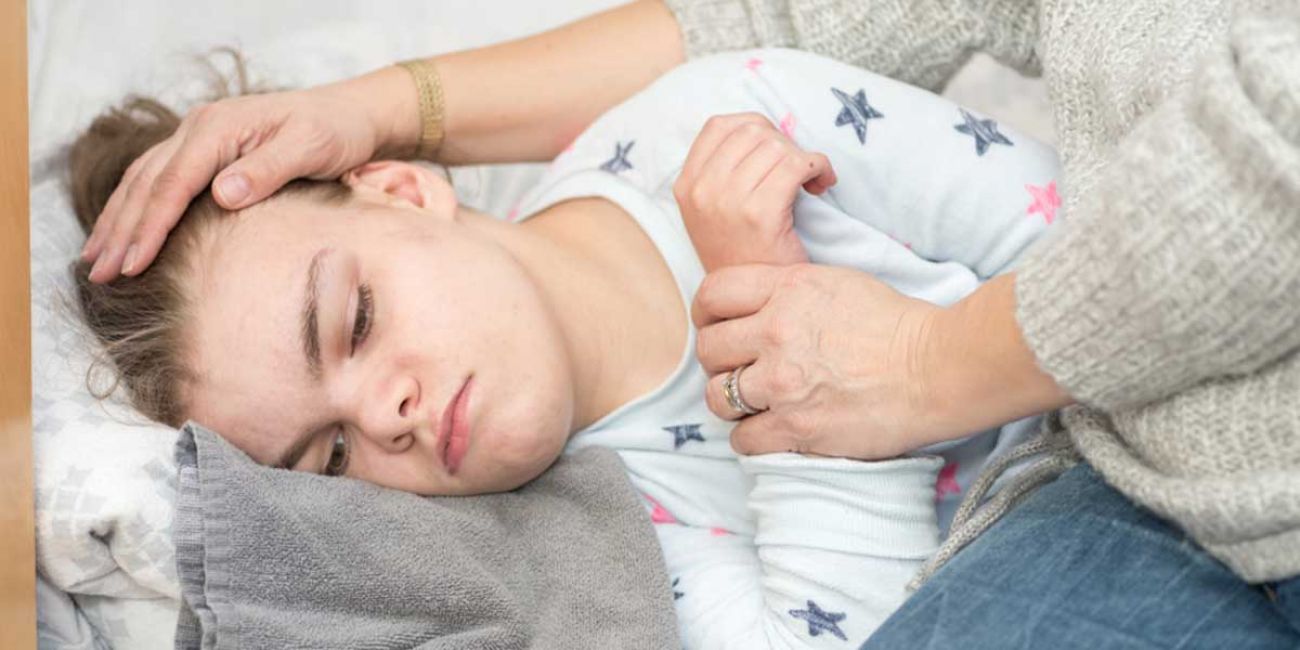 This week, the FDA approved Epidiolex, the first-ever drug derived from marijuana that is used for treating seizures associated with two rare forms of epilepsy that begin in early childhood. The active cannabis ingredient is CBD ‒ a component of cannabis that is not associated with marijuana’s psychoactive effects from THC ‒ which was shown to reduce the frequency of seizures. A 2016 study also indicated CBD would be helpful for treating seizures in these treatment-resistant forms of epilepsy. 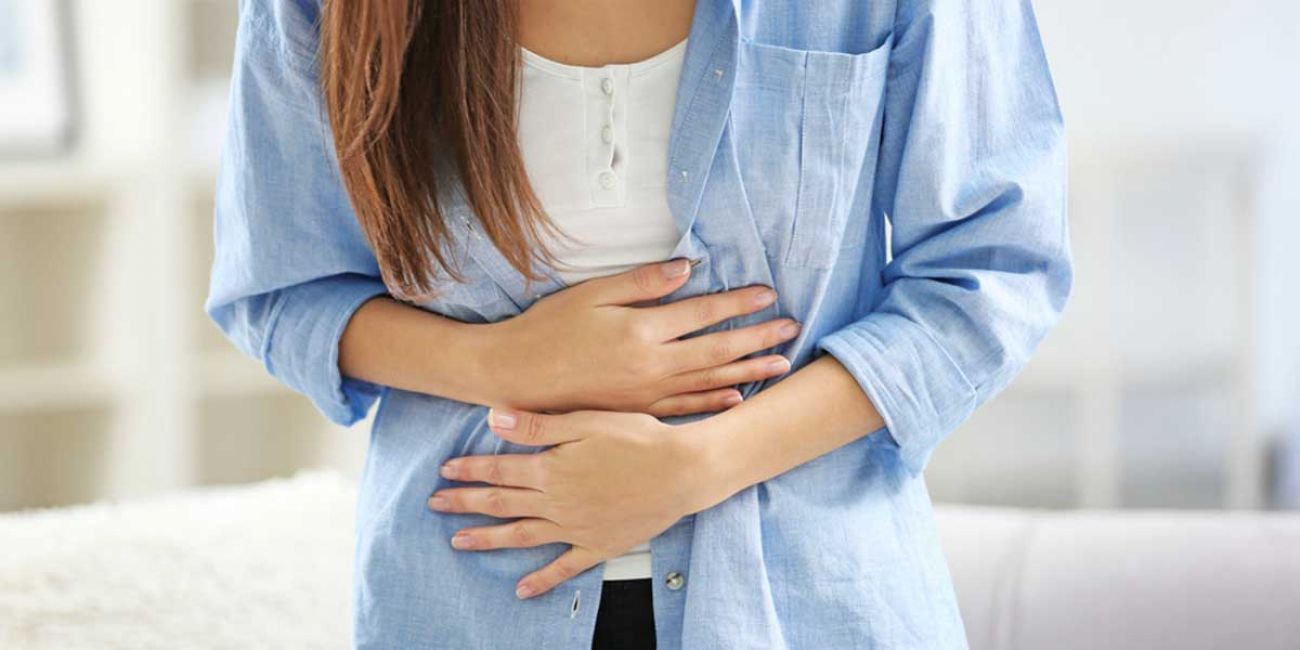 Cannabinoid treatments have been effectively used for treating nausea for more than three decades, primarily among chemotherapy patients who can experience intense nausea and vomiting as a side-effect of their treatment. Several studies show cannabinoids taken orally (by pill, rather than inhaled) are as effective as leading prescription drugs. The National Academies wrote there is also “an abundance of anecdotal reports” that smoking or eating plant marijuana is also helpful for nausea, but “existing obstacles” have gotten in the way of fully investigating it as a treatment. 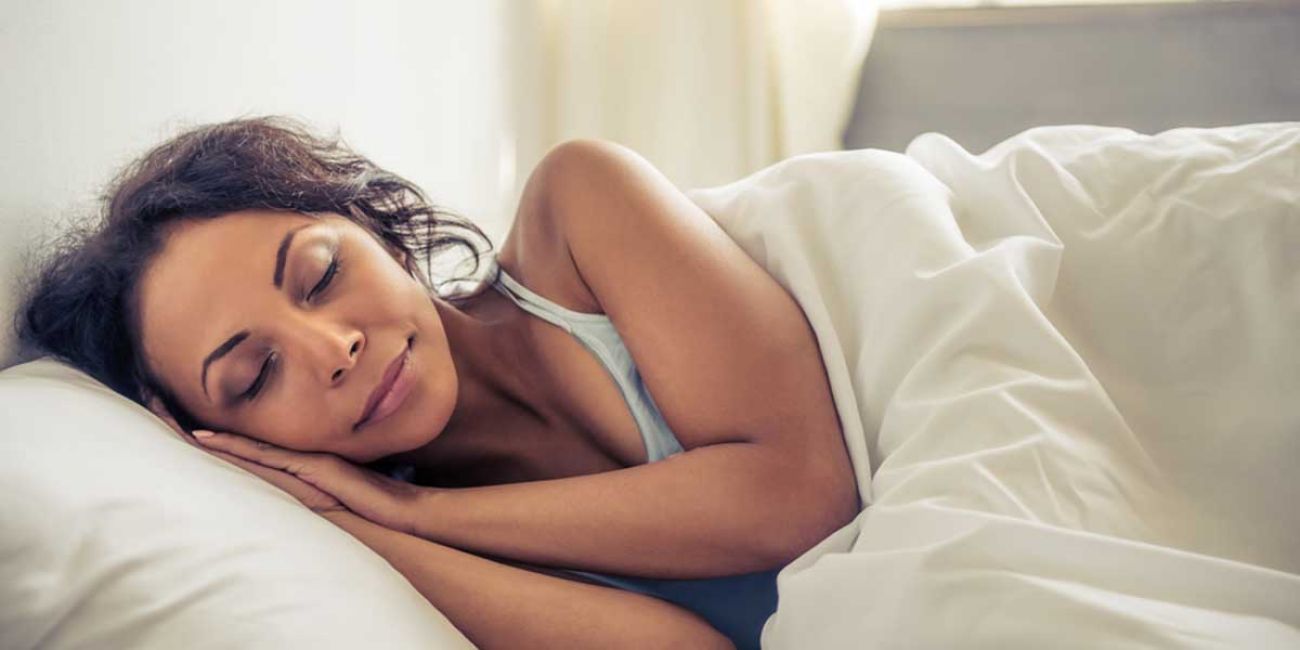 There is some evidence to suggest cannabis can improve sleep in the short-term for people with sleep apnea or pain from conditions like fibromyalgia or multiple sclerosis.

Preliminary research reviewed in a recent study also indicates that CBD may be helpful for treating insomnia. THC, in contrast, may help people fall asleep in the short-term but could harm sleep quality in the long-term. Experts agree that more research is necessary to fully understand marijuana’s effect on sleep. 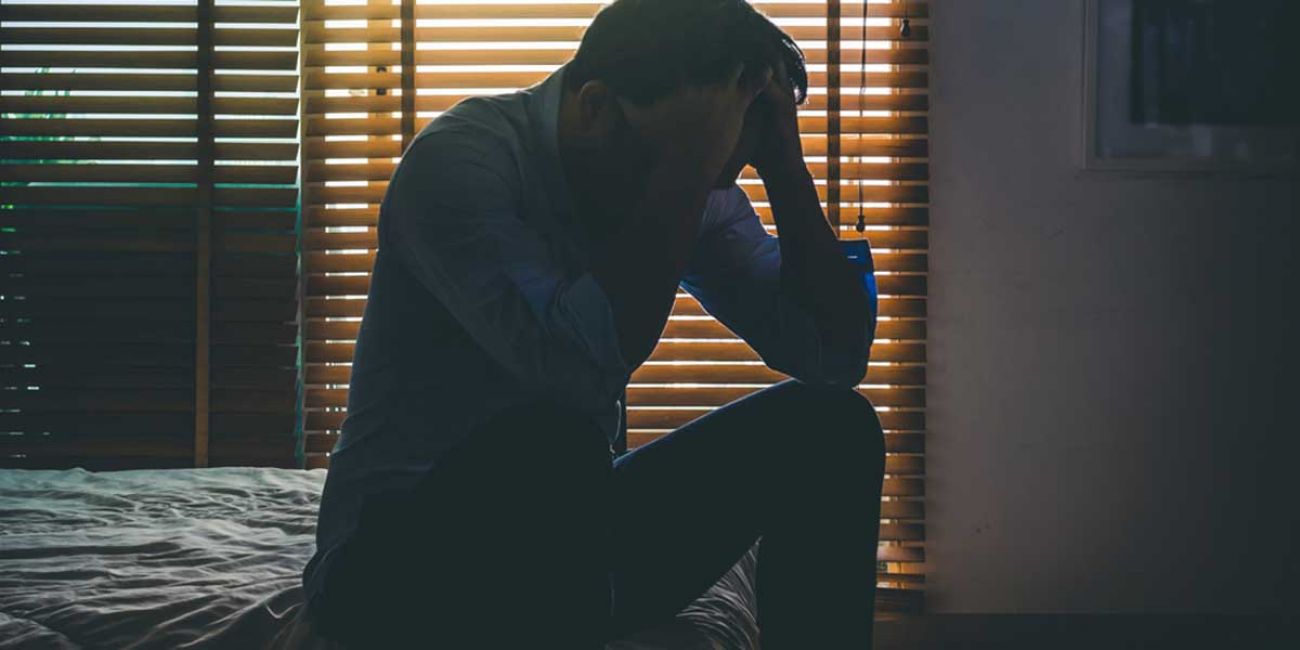 For those with a mental illness, there’s significant reason to consider avoiding cannabis. Several high-quality studies show marijuana is linked to an increased risk of developing schizophrenia and other psychoses ‒ “the higher the use, the greater the risk,” the National Academies wrote. Conversely, those who already have schizophrenia and have used cannabis in the past (but not recently) may learn and remember more effectively.

Cannabis users are more likely to become depressed. Heavy pot smokers are more likely to develop social anxiety and, more alarmingly, contemplate, attempt and complete suicide. However, it’s hard for scientists to show direct causality — that marijuana is the cause of these problems — based on existing studies. People with bipolar disorder who smoke weed regularly may also experience more frequent manic episodes. 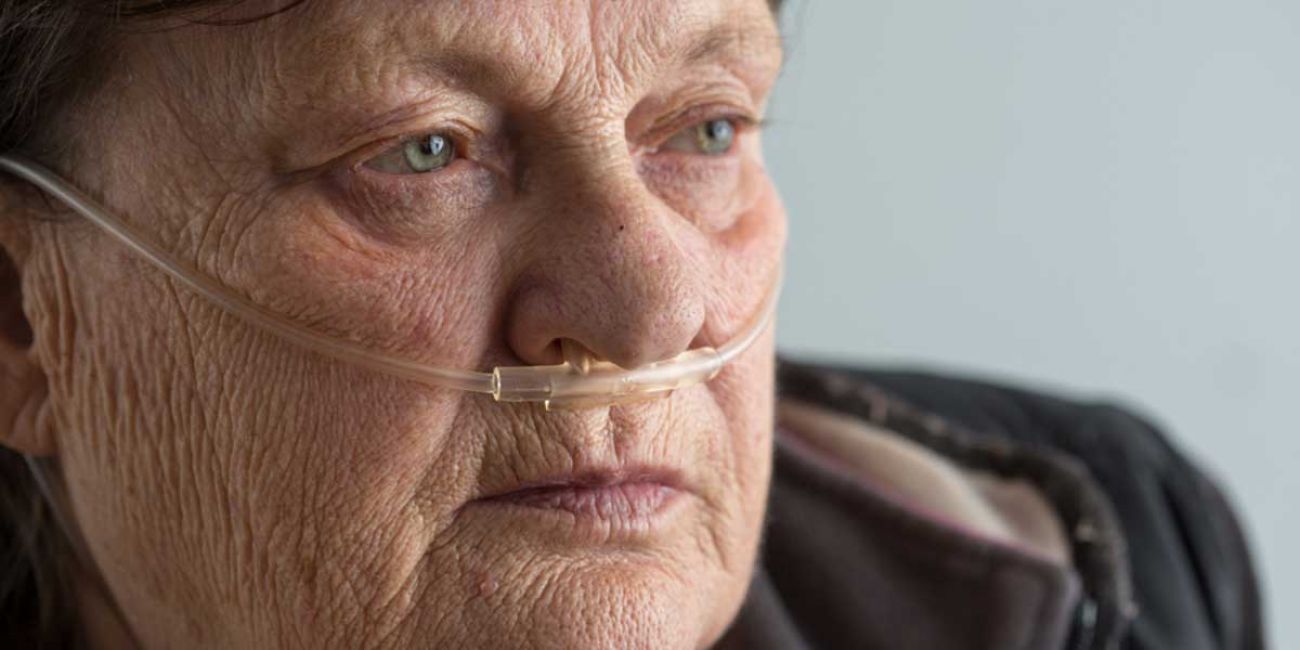 The National Academies found “substantial” evidence of an association between regularly smoking pot and worsening respiratory symptoms, which vary from more frequent bronchitis to more coughing, wheezing and phlegm than non-users. Three studies indicate that stopping smoking marijuana can improve symptoms. One suggests that using a vaporizer rather than smoking joints could also help.

What scientists define as “regular use” varies — some studies of cannabis users included those who smoked around once a week, while others considered included those smoking at least once a month.

A 2007 systematic review found that smoking weed actually increases airflow in the lungs in the short term, but any benefits could be offset by a 16 percent reduction in airflow for long-term, regular pot smokers. 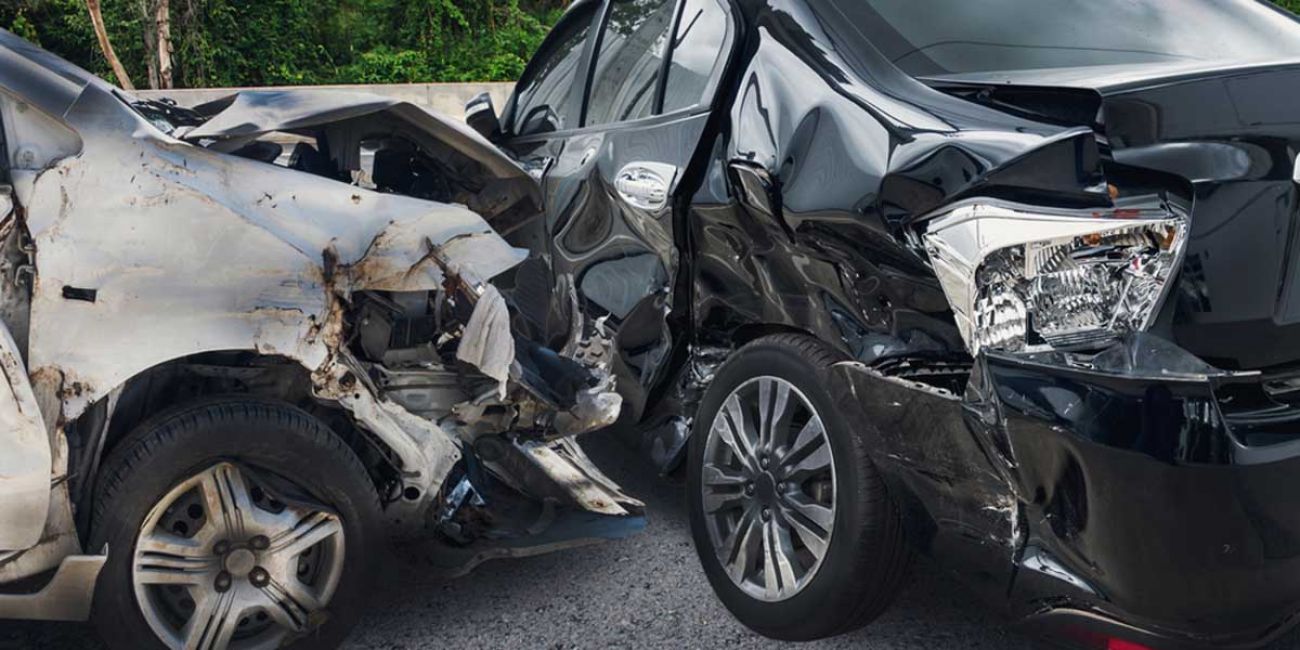 The National Academies found substantial evidence of a relationship between marijuana use and an increased risk of car crashes. The most comprehensive one they looked at showed a 20 to 30 percent relative increase (a “low to medium magnitude” change, according to the report) in car crashes associated with short-term cannabis use.

More recently, a study conducted by the Insurance Institute for Highway Safety found that insurance collision claims increased by 3 percent in states that legalized marijuana. However, another study published in the American Journal of Public Health found that fatal car accidents were not more frequent in Washington and Colorado than in similar states without legal recreational marijuana, and another study even found a decrease in the number of people killed in car accidents in states that legalized medical marijuana. You can read an analysis of two of those studies’ methodologies here.

These are complicated findings. Cannabis users often share many of the same characteristics as those likely to be involved in car crashes — for example, being young, male and someone who has a tendency to drive drunk are all demographics common among those who smoke weed and those who get in car crashes — so experts say it’s tricky to figure out how cannabis alone affects the likelihood of an accident. Plus, we still don’t have a breathalyzer-like tool for detecting marijuana. 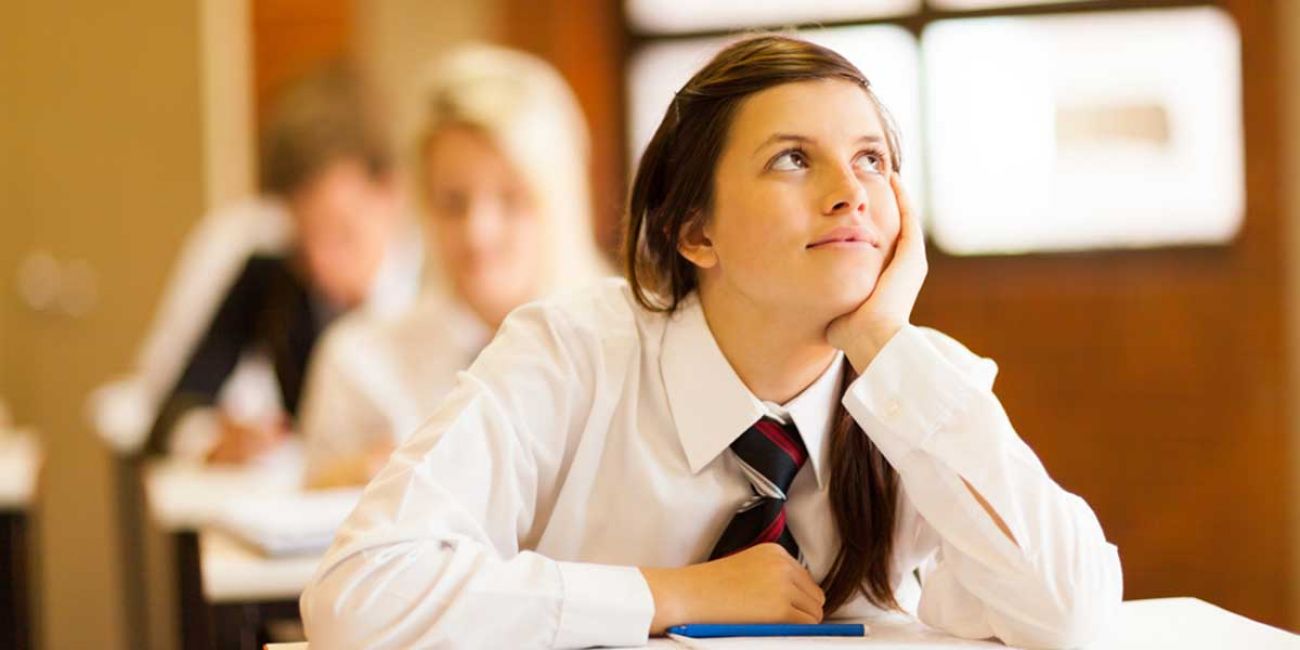 Studies show that those who have recently used cannabis (within 24 hours) are worse at learning, remembering and paying attention. However, there’s little data to show that this persists over time — as of now, once you stop using, there’s reason to believe you’d return to normal brain functioning.

The thing that scares scientists is the possible effects on the adolescent brain. There isn’t sufficient research to come to concrete conclusions, but data in existing systematic reviews indicate that the earlier people start smoking pot, the greater their impairment as an adult.

“There’s a good dose-response relationship. The more you take, the more changed the (neural) circuits are,” said Grisel of Bucknell University.

Research shows cannabis can affect memory, learning and impulse control for those who start using heavily as teenagers. Other studies show adults score lower on IQ and verbal tests if they began smoking frequently as teens.

These findings are not bulletproof ‒ many studies were done on rats (which have much shorter periods of adolescence than humans), and results from human studies can be clouded by other environmental factors that influence brain development. But scientists agree that the dangers are alarming enough to warrant further study, such as this forthcoming 10-year study from the National Institutes of Health. 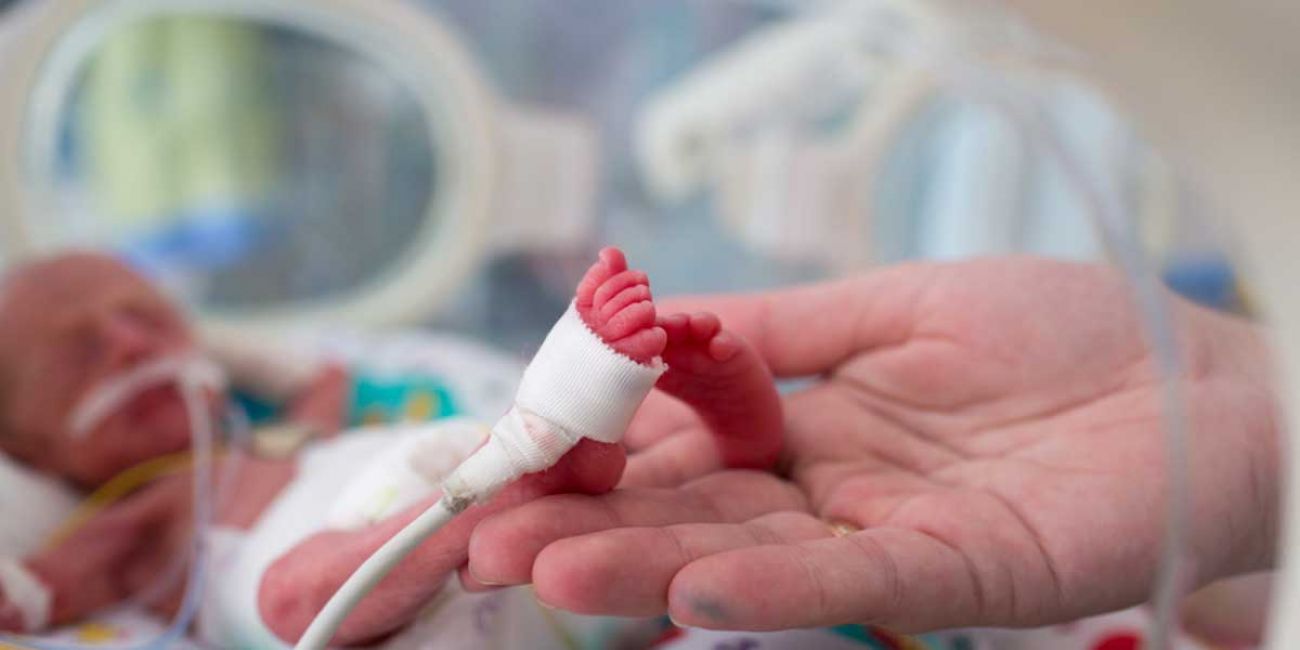 Children whose mothers smoked marijuana while pregnant with them are more likely to be born at a lower birth rate, which can lead to both short- and long-term complications. One reason for that is increased exposure to carbon monoxide, which “may be up to fivefold higher after marijuana than cigarettes,” according to the National Academies.