Child care, an issue that wasn’t on the political radar a decade ago, could become one of the major issues facing the administration of newly elected Gov. Gretchen Whitmer.

The number of interest groups wanting to address Michigan’s notoriously stingy child care funding is reaching critical mass, from educators to business CEO’s to a bipartisan crop of new legislators who are attuned to the issue.

The groups are pushing for more child care aid for Michigan’s low-income working families, including the allocation of $63 million in unused federal child care dollars, as well as possible additional funding from the state.

Whitmer spokesperson Tiffany Brown wouldn’t say whether the administration would ask for additional child care funding in Whitmer’s first budget. “We won’t be discussing specific items in the budget until it’s presented in March,” Brown said.

In the meantime, Whitmer is likely to hear from a group of CEO’s from Western Michigan, organized as Talent 2025, who want the state to pump more money into a child care system they say is hobbling Michigan and its families.

“Michigan’s child care system is really in crisis,” said Kevin Stotts, president of Talent 2025. “We see a lack of quality child care as a barrier for the workforce. What we see across Michigan is adults with young children who want to get a job, or work more hours, but can’t because of the lack of spots to enroll their kids, or the costs.” 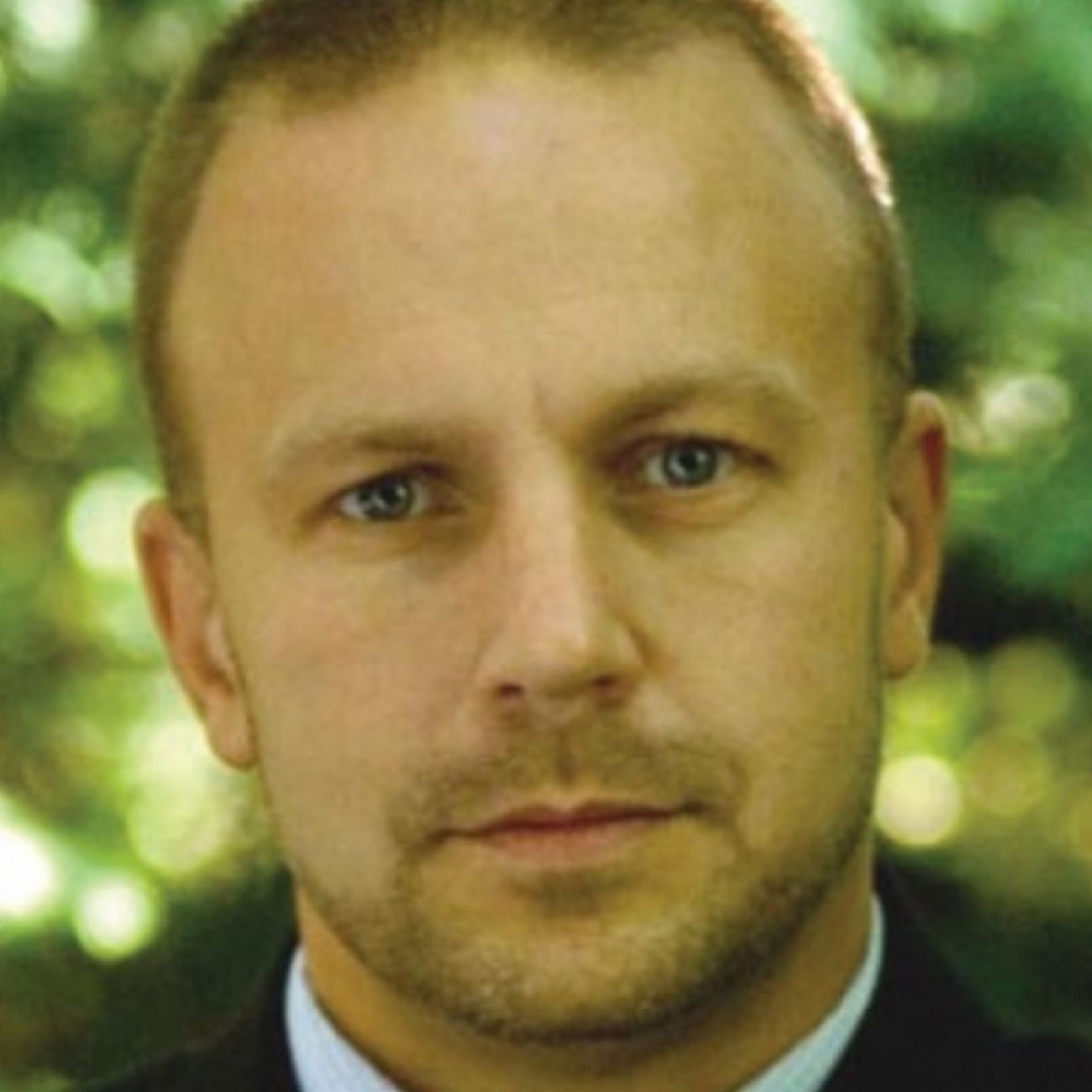 Michigan has already increased invested in pre-K education, expanding the state-funded Great Start Readiness Program to enroll more four-year-olds to help prepare them for kindergarten. But the state hasn’t been as aggressive at offering assistance to children ages 0-3 ‒ a period when the brain develops rapidly. High-quality child care can help children be better prepared to enter school - an issue in a state that lags most of the nation in academic achievement.

Framing child care as a workforce issue as well has helped the cause gain traction among the business community and Republicans, Stotts said. “The number of calls and emails we’ve gotten from Republican legislators representing rural districts is encouraging. It’s a pretty broad group of legislators who recognize the challenges of childcare on the economy.”

The staggering cost of child care is one of the biggest economic burdens facing Michigan families. Its cost can delay home ownership, force children into cheaper, lower-quality child care, and keep some parents out of the workforce because the cost of care can neutralize job earnings, according to a 2016 report for the Michigan Department of Education on child care access and affordability.

Child care for an infant or toddler can cost upwards to $300 a week at a high-quality center. A parent working 40 hours for Michigan’s minimum wage of $9.25 an hour would earn $370 before taxes in a week.

“Tuition at a quality child care provider is equal to tuition at a public university,” Stotts said. “That’s unsustainable for a working family.”

Compounding the problem for families along the margins, Michigan does little to offset those costs.

Michigan had the lowest income limit for child care assistance in the nation in 2017, at 123 percent of the federal poverty line. A family of three would need to earn less than $25,116 to qualify for state child care aid. (The median household income in Michigan is $54,909.)

To get state help with child-care costs, the working poor in Michigan have faced the lowest maximum income in the nation for a family of 3 to be eligible. Until last year, the most a family could make and still be eligible is $25,116, or 123 percent of the federal poverty limit of $20,420. That limit was raised to 130 percent in 2018, keeping Michigan in the bottom five. Based on a study of 2017 rates, here's how Michigan compared:

* These states report ranges and cannot be ranked.

Consider: One parent making $12.10 an hour at a full-time job would have earned too much for aid.

The income limit for assistance was raised in 2018 to 130 percent of the federal poverty line, but that remains among the bottom-five limits in the nation.

Michigan also pays child care providers one of the lowest rates in the nation to care for children who qualify for assistance.

Elisabeth Weston, director of the Early Learning Community Center on the campus of Lansing Community College, said the state reimbursement only pays for about two-thirds of the cost of infant and toddler care at the center. Low-income families have to pay the rest, causing some families to shift to lower-quality care or drop out of the workforce, Weston said, something Weston said she considers a “tragedy.”

Indeed, centers are not required to participate in the state assistance program, and it’s not uncommon for providers who have waiting lists to choose market-price families, whose payments are more secure, over families who qualify for state assistance.

“We have 30 or 40 years of understanding that the first five years of life is the most important for brain development,” Weston said. “What you teach a child from 0 to 3 can’t be redone. Those first years are critical. And yet financial supports haven’t followed that understanding.”

Whitmer made child care an issue in her campaign, saying that she supported increased income limits for child care assistance and higher reimbursement rates. Advocates aren’t about to let her forget that.

“There is a lot of coordinated advocacy with the governor’s office, from many different directions,” said Pat Sorenson, senior policy analyst with the Michigan League for Public Policy (MLPP). “There’s a high level of awareness in the Whitmer administration about affordability of child care.”

Such increases would cost more, while serving more children from low- and moderate-income working families. According to estimates by Public Sector Consultants, a nonpartisan public policy research firm in Lansing, increasing child care eligibility to 180 percent of the federal poverty line would cost an additional $43 million a year, while serving 21,000 more children than the current 34,000; increasing eligibility to 250 percent of the poverty line would cost $110 million and serve 49,000 more children than currently receiving assistance.

Some of that increase could be defrayed by an additional $63 million in federal child care funding Michigan already has in the bank, said Michigan League for Public Policy’s Sorenson. That additional funding is expected to be given to Michigan annually going forward.

Early education advocates flooded Lansing Tuesday in what organizers claimed was the first significant early education event in Lansing in a decade. They found a receptive audience among some new legislators who came to Lansing from careers in education. 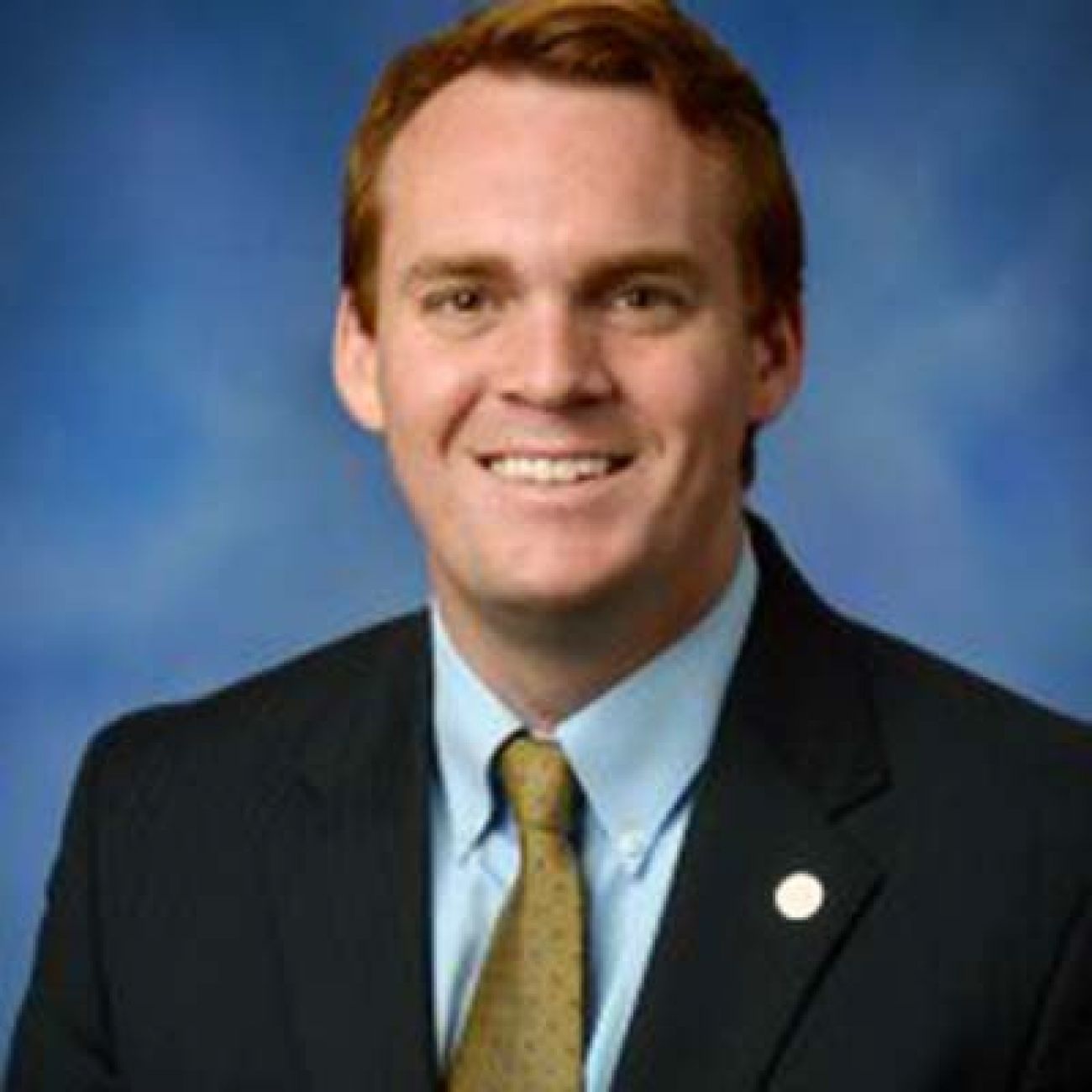 “For me, teaching in a district with a high level of poverty, I understand the need for more funding throughout the system,” said Rep. Lori Stone, D-Warren, a teacher at Fitzgerald Public Schools in Warren, who attended a lunch with early education providers and parents Tuesday.

Stone said she expects the Legislature to try to find additional child care funding this year.

Stone is one of 22 state Legislators sworn into office in January who come to Lansing from careers in teaching or other education jobs (13 Democrats, nine Republicans). Another is Rep. Sheryl Kennedy, D-Davison, a former principal in Walled Lake Public Schools.

“We’ve known for years that if we invest in the early years, we won’t have to support folks after they leave school,” Kennedy said. Now, “everyone recognizes finally if we’re not supporting a quality educational system, that companies will go elsewhere. Once it becomes an economic issue, beyond what is just good for kids, people pay attention.”

Kennedy said she anticipates Whitmer will make education, including child care, a priority.

“Hopefully we’re going to be getting some leadership from Gov. Whitmer’s office, and we can look at how we can appropriately fund our entire educational system, and that will hopefully include some pre-k (and) early childhood care.”

Interest in addressing child care has at least some bipartisan support, in a Capitol where both the House and Senate remain under Republican control.

Freshman Rep. Greg VanWoerkom, R-Muskegon, told Bridge that in his first few weeks in Lansing he has been starting a conversation with House leadership about child care.

VanWoerkom said he and his wife struggled to pay for high-quality child care for their children in a region that has few child care options. It’s those struggles, faced by many of the younger members of the Legislature, that may open the door for some type of reform, VanWoerkom said.

“Traditionally, it’s been more of a Democrat issue,” VanWoerkom said. “But  I think there will be bipartisanship (interest). Maybe it’s a uniqueness of our legislature that we have younger people who are intimately aware of the issue.”

VanWoerkom cautioned against looking for a simple solution to a complex problem. But he agreed with his Democratic colleagues that the time is ripe to begin to address the issue.

“If a family makes a decision for someone to stay home, I’m all for that,” VanWoerkom said. “But demographics have changed and you have more families that are dual income. We need to find a way to get them into the workforce and improve their situation.”