Survey: 1-in-5 Michigan teachers and staff said they will soon leave field

March 10, 2022: Two Michigan educators exiting this month, many others may soon follow

A survey by the state’s largest teacher’s union shows that the portion of educators who want to leave the profession for a different career has grown since August. Staffing shortages, students' mental health, current pay, and attacks on COVID-19 masking rules and curriculum were among concerns highlighted.

The Michigan Education Association received responses from 2,587 active K-12 teachers and staff, higher education faculty and staff and student MEA members on an online survey in late January. That is a small percentage of the organization’s membership of roughly 120,000 workers.

In August 2021, 11 percent of respondents said they were expecting to leave education for a different career in the next two to three years. In late January, 20 percent said they planned to do so.

From COVID-related pivots to virtual learning to sometimes heated school board meetings about mask requirements, it has been a tough two years for educators and other school workers. Seventy-one percent of respondents said they are “not that satisfied” with overall conditions facing educators. That number has gone up since August, when 56 percent of educators reported being “not that satisfied.”

Survey data shows MEA members are concerned about employee shortages, a problem Gov. Gretchen Whitmer hopes to address in next year’s education budget. Whitmer is proposing spending $600 million on educator recruitment efforts and $1.6 billion on educator retention efforts, which include bonuses for teachers and school workers over multiple years.

“You know, honestly, I think it brings up some hard feelings from a couple of years ago, with the whole ‘who’s essential and who’s not essential,’” Albert said Wednesday.  “So, I'll take a look at it. And I’ll see, you know, what the (Republican) caucus can get behind. But I'm more focused on finding a way to have some fair and balanced relief for everybody in the state of Michigan.”

MEA President Paula Herbart said the issues raised by the January survey are not new.

“This is about ensuring that we have an educated citizenry,” she said at a virtual press event Monday where survey results were released. “And in order to do that, we need teachers in classrooms. We have underfunded education for the past 25 years. This governor has made this a strong priority. And one of the things that she's doing is, in a crisis, you attack the heavy bleeding first and that's where we're at.” 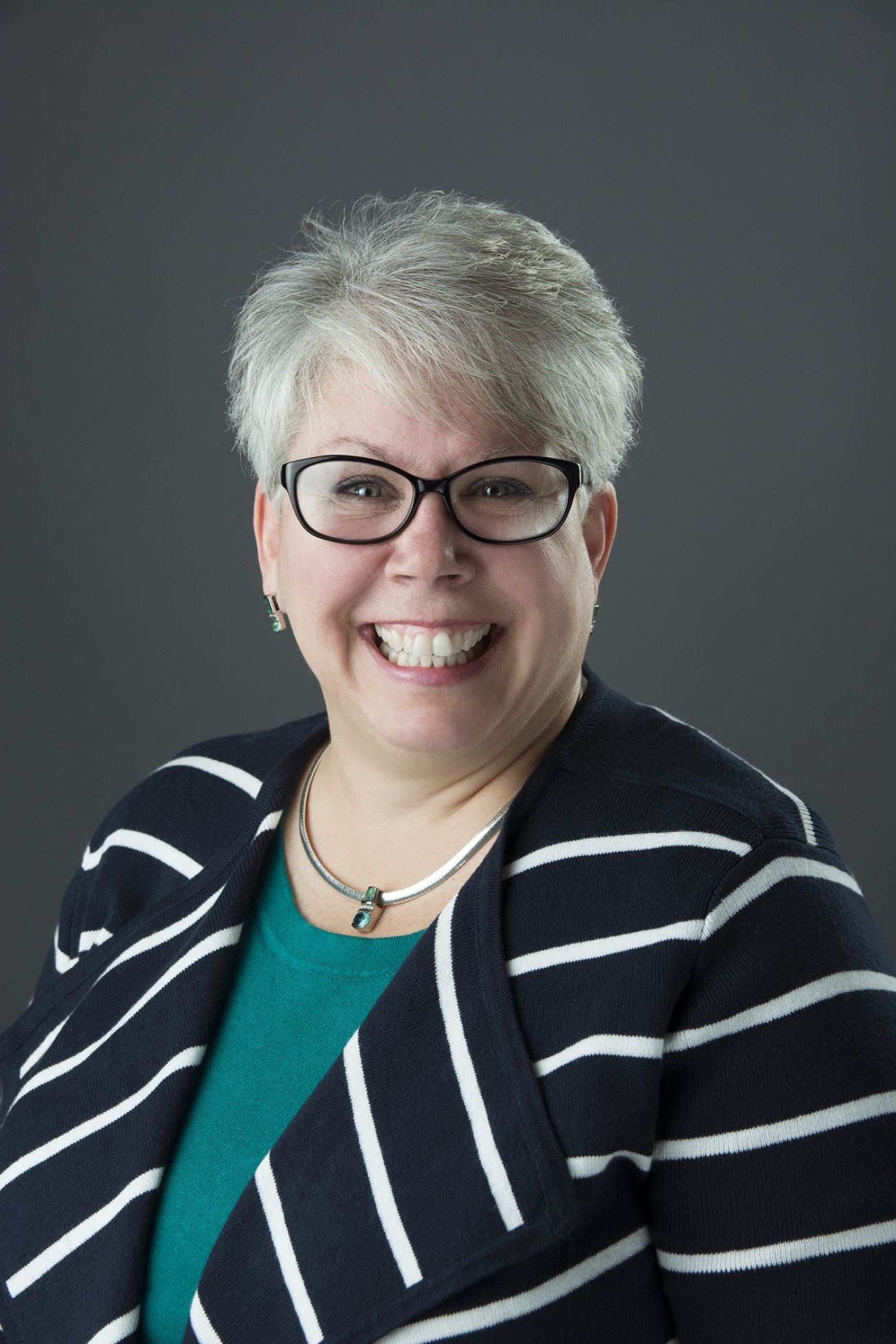 Paula Herbart is the president of the Michigan Education Association. Her organization presented data Monday that showed a larger portion of members surveyed are concerned about the effects of staffing shortages.

Whitmer’s proposal includes giving school workers a $2,000 bonus this year and next. Then, in year three, she wants teachers and certified professionals to receive $3,000, then rising again to $4,000 in the following year.

Herbart said Monday she supports the governor’s plan and argued that retention bonuses for teachers should last longer than for others so the state has time to train a new generation of teachers.

Quantifying school staffing shortages across Michigan is somewhat complicated. MEA pointed to data showing a drop in college students enrolling in educator preparation programs. Herbart acknowledged there isn’t an official count of how many vacancies each district has at any given time.

“There are multiple Michigan and national data sources that already provide some information about the extent of the current teacher shortages in the state and even in looking forward,” Michigan State University’s Education Policy Innovation Collaborative wrote in a December 2021 report.

“However, there are gaps in these data that constrain state policymakers from painting a complete picture of Michigan’s teacher shortage,” the report said. “This has long been the case, but is even more so during the current tumultuous school year. While some of these gaps are due to important data points that are not collected or only collected on a limited basis, many are due to underutilization and misuse or misrepresentation of current reporting mechanisms.”

The report outlines data sources that can be helpful in calculating the supply and demand of shortages, including data tracking teacher certifications and basic employment information about who is working in Michigan public schools.

Roughly half (49 percent) of respondents said they thought their employers’ COVID-19 policies are “about right,” whereas 44 percent of respondents say their employers are not doing enough to protect student and staff safety and prevent the spread of COVID-19. Just 6 percent said schools were doing too much to try to mitigate COVID-19 and are in turn hurting student learning.

Bridge Michigan reported last week that county health departments across Michigan are lifting their school mask mandates, which means if local districts want to continue requiring masks for students and staff they’ll have to formulate their own policies.

Herbart said everyone has “suffered some sort of trauma” during the pandemic and while teachers have always had to support students and their mental health concerns, the pandemic creates an increasingly “stretched system.”

“I think teachers have been responsible for a lot of societal concerns, historically. This is nothing new to public school educators, we've had to do this continually. The hardest thing right now is that politically, there are a lot of people trying to wedge and divide educators and families.”