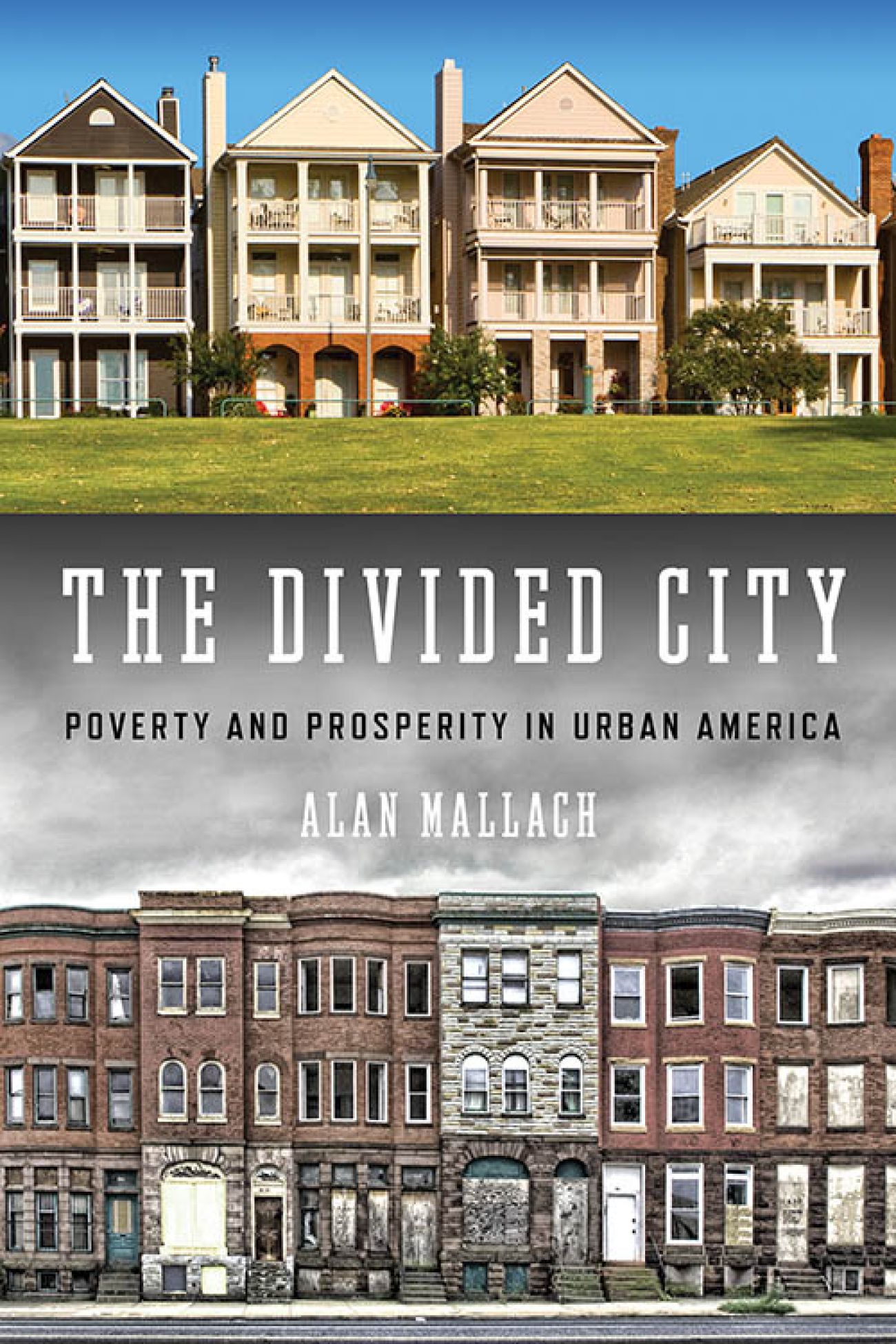 For all the talk, Detroit doesn’t have a gentrification problem. It has a poverty problem.

That’s the message from Alan Mallach, an urban scholar and senior fellow at the Center for Community Progress in Washington, D.C. His new book, “The Divided City: Poverty and Prosperity in Urban America” explores the comeback of industrial cities like Cleveland and Detroit that he says few could have predicted.

But the revivals mask ongoing problems in neighborhoods and pose difficult questions about equity, Mallach writes. Nearly 40 percent of Detroit is impoverished, and job training should be the city’s top priority over splashy, publicly subsidized projects like Little Caesars Arena, he said.

“Perhaps the greatest disparity between the rhetoric of gentrification and the reality of it is on the ground in Detroit,” Mallach writes.

Bridge Magazine recently talked to Mallach. The conversation has been edited for length and clarity.

You are bullish about the revival of Detroit and other industrial cities.

The revival is very real. It’s driven by the extraordinary growth in medical and education sectors since the 1950s and 1960s … from major institutions like the University of Pittsburgh or Detroit Medical Center … and a shift of locational preferences of highly educated young people.

Anybody can see it in Detroit. It’s most concentrated in downtown and Midtown, and it’s driven more than any other city by one person: Dan Gilbert has jumpstarted downtown.

What are the opportunities and pitfalls of a revival driven by one or two investors?

It would have been extraordinarily difficult for downtown Detroit to take off it had not been for sheer mass of investment in a very short period of time by Dan Gilbert.

But there’s danger. He could decide it’s not worth it anymore…Putting your cards in one person is always tricky, and the amount of property he owns and amount of control he exercises in downtown Detroit act as a deterrent for other people to come in. 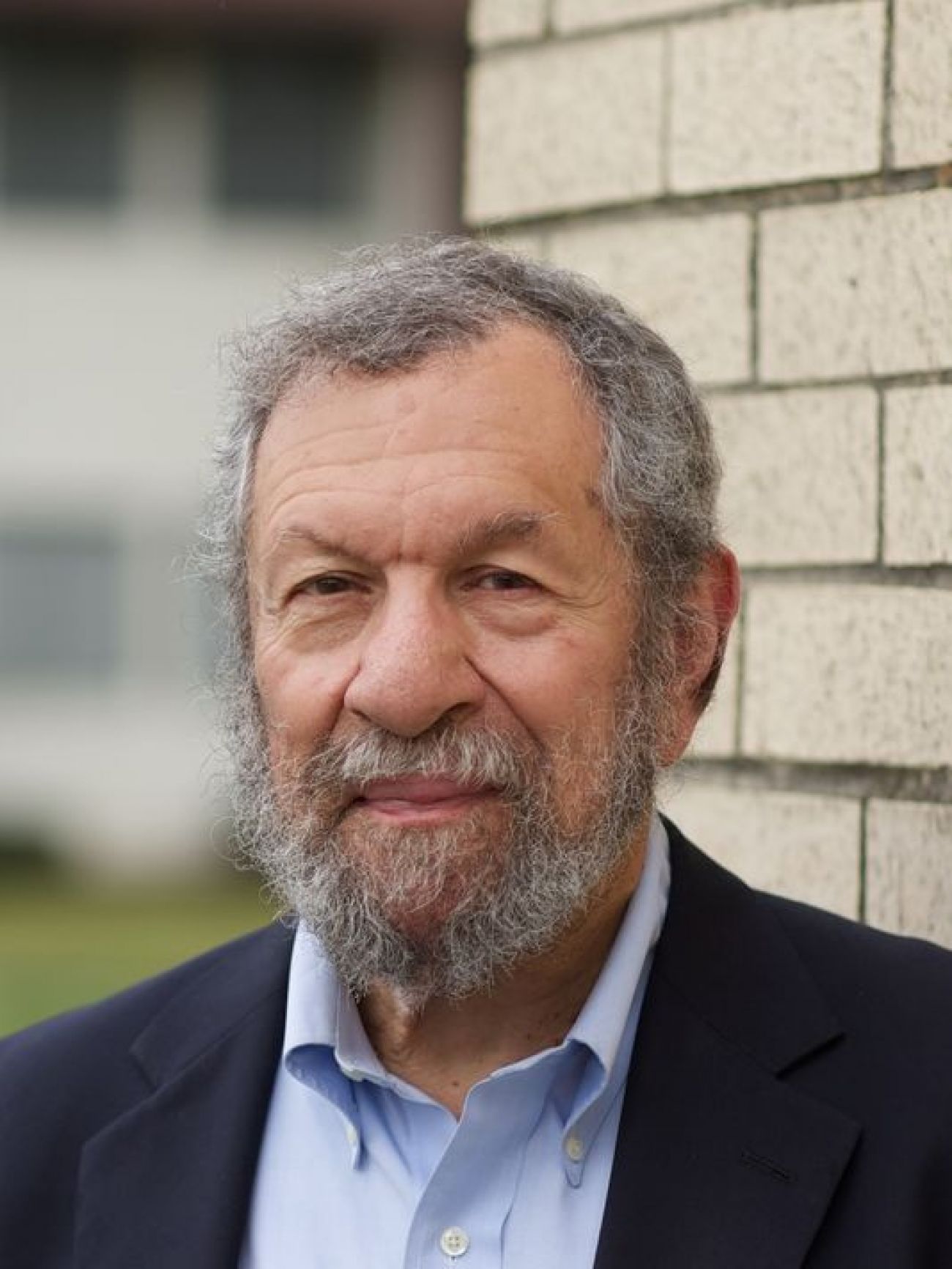 Is there gentrification in Detroit?

A little. Downtown is now occupied by relatively upscale, predominately white people. But that was not a residential neighborhood in the past, so (few) were priced out and you can argue it’s not true gentrification … In terms of neighborhoods in the classic sense of gentrification, there’s very little in Detroit.

Detroit is a big city. Are soaring rents in one or two neighborhoods a problem?

But even if there’s little gentrification, you write that the issue is more emotional in Detroit than other cities. Why?

There is a pervasive narrative in the national media about being a clean slate. “Come to Detroit, you young artist, you Millenial, you techie, and you can reinvent yourself and the city.” This is deeply offensive, and contributes to the sense that there are people using Detroit in a way that’s not in the interest of the majority of its residents.

Detroit is 80 percent African-American. If you walk around Campus Martius, the faces you see are 80 percent white. The people moving into the city are more likely to be white. The people moving out are more likely to be black. And who is making the big decisions about Detroit? (Mayor) Mike Duggan, Dan Gilbert … Race is the subtext for all these issues.

Is there a way to revive the city inclusively?

Detroit is trying. I admire Mayor Duggan quite a bit. He has an incredibly positive can-do, damn-the-torpedoes approach that serves the city well.

But there are two big issues. The first is the education system by virtue of the state’s inconceivably bad charter school law. Most of the kids growing up poor in Detroit are getting the kind of education that will lock them into poverty as adults.

Second is need for a systematic workforce strategy to get jobs, preferably within the city.

Should the money Detroit spent on big-ticket items like Little Caesars Arena gone to job training?

Could you have gotten more benefit for the people of Detroit in the long run if you had? Probably, yes. But it wouldn’t have been as visible. It doesn’t get you groundbreakings or ribbon-cuttings.

That’s a problem. Duggan tends to be a tactical rather than a strategic thinker. Detroit is at a point now where it has to move beyond visible symbols like the QLine and Little Caesars and lay the groundwork for the future.

What needs to happen in the next five years?

Short of divine intervention? I would like to see the new Legislature and governor rewrite the charter school law so there is quality control and accountability. Until that happens, I don’t see a lot of hope.

I would love to see everyone – major employers, the government, nonprofits, etc. – get together and (create) a system that would allow anyone in Detroit with basic skills and mobility to get training to get and hold a job, along with a commitment from major employers to prioritize Detroit residents for jobs that open up.

The basic revival trajectory is positive. It can continue. But that doesn’t mean cities can take it for granted.