Scrutiny continues on the state’s Unemployment Insurance Agency after demand for benefits swelled during the pandemic along with complaints by both the Legislature and unemployed workers who filed claims. (From Shutterstock)
January 6, 2023
Paula Gardner (Email)
Business Watch
Michigan unemployment, Coronavirus Michigan

Years of problems within Michigan’s embattled Unemployment Insurance Agency continued into 2022, a new state audit revealed Friday, as the agency continued to be challenged by massive oversight gaps that peaked with the surge in claims after the pandemic hit in spring 2020.

The state’s latest audit — the fourth in a series — focused on claims processing, which drew years of fire from jobless workers and the Legislature over backlogs, inaccessible answers and eligibility requirements that changed multiple times as three-quarters of Michigan’s workforce tried to access COVID-19 related benefits.

The 118-page report from the Office of Auditor General concluded that UIA’s processes were ineffective, resulting in an estimated $10.2 billion in payouts to people either ineligible or potentially ineligible.

Among the 14 findings in the report are ongoing concerns about how the agency has responded to recommendations in the past year on how it could better detect fraud in the billions of dollars in payments to workers during the pandemic.

The agency, according to the audit, acknowledged as recently as August it had to reconfigure its computer system but “took no further action to flag likely fraudulent claims in (the system) or recover overpayments.”

UIA Director Julia Dale described herself as frustrated by the state’s latest audit of the agency, which paid out $40 billion in benefits to jobless workers during the pandemic. 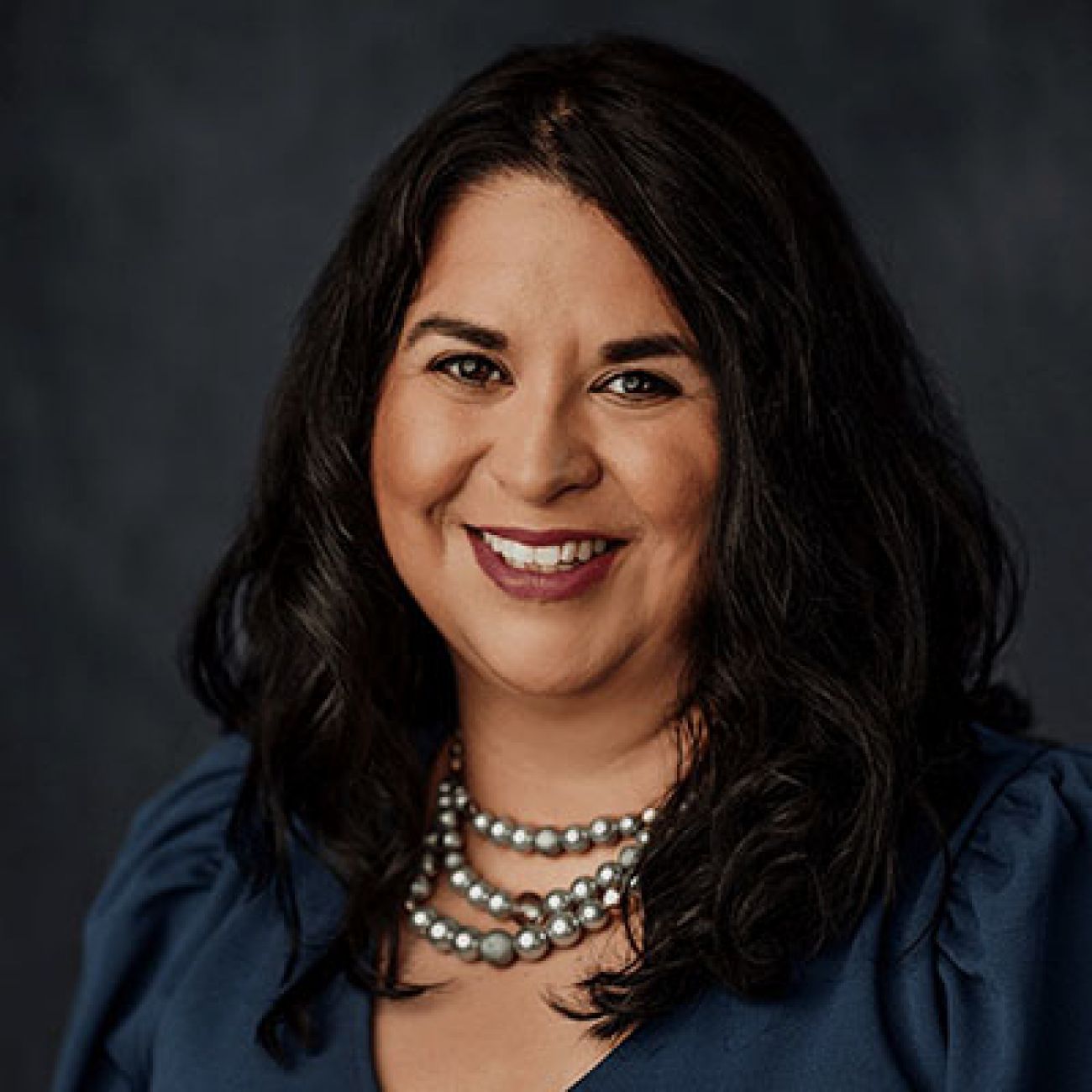 Julia Dale was appointed director of the Michigan Unemployment Insurance Agency in November 2021. She’s the 11th director in as many years. (Courtesy photo)

The UIA agreed or partially agreed with all audit findings, though Dale told Bridge Michigan this week she believed the audit ”misses the mark” by failing to recognize her reforms and the scope of the pandemic, which increased by millions the number of people seeking jobless benefits within just a few weeks.

The report lists findings on fraud, technology, financial waivers and what Dale called “other well-documented issues at the UIA under past leadership” in a December 14, 2022 letter to Auditor General Doug Ringler.

“I feel it is my obligation to my hardworking staff and partners to put the …  report into perspective,” Dale wrote in the letter. “I am writing to set the record straight.”

The audit report calls out the agency for failing to adequately respond to inquiries about benefits waivers for people who received payments but later were ruled ineligible as well as the agency’s decision not to filter a batch of cases for potential fraud.

The three-year limit for seeking to get some of those payments back expires in April, the audit warned.

“(The UIA) may miss the opportunity to investigate and identify billions of dollars in existing overpayments as potentially fraudulent,” according to the audit, which recommended UIA get legal advice on its decision.

Unclear is how many jobless workers still have pending claim decisions and whether more waivers — as opposed to restitution efforts — are pending. The UIA did not provide Bridge that number this week when it was requested.

The UIA waived $555 million in payments in 2022 to 76,000 people who’d received benefits but later were ruled ineligible. About 400,000 received waivers of benefits repayment from the federal Department of Labor, after about 700,000 people were told in July 2021 that their claims had to be revalidated.

Dale, appointed in October 2021 by Gov. Gretchen Whitmer to lead the agency, became the 11th director in as many years as she took over an office that had been struggling  from persistent dysfunction by the time COVID-19 reached Michigan. The problems multiplied as the state’s unemployment rate peaked at 22.7 percent in April 2020.

During the pandemic, 3.5 million people — a number that represents 74 percent residents working in early 2020 — filed for benefits.

The number of applicants spiked, in part, due to the federal CARES Act that expanded eligibility — including to part-time and self-employed workers — at the same time that the duration of the benefit was extended and payouts included extra checks totaling up to $600 per week.

Earlier audit reviews revealed the agency’s sloppy hiring practices and a move in 2020 to cut oversight, which resulted in the improper payments, as well as many good-faith applicants being unfairly accused by the state of fraud.

Rep. Matt Hall, R-Richland Township and the new House Republican leader, was among Republicans who requested the audit when he was chairing the Joint Select Committee on the COVID-19 Pandemic.

He called the latest report a “brighter spotlight on the chaotic mess” in Whitmer’s administration.

“When the people of Michigan were struggling, the unemployment agency failed jobless workers who really needed help, cut corners, and wasted billions of taxpayer dollars to fraud and mistake,” Hall said in a statement on Friday.

The UIA has 30 days to develop a plan to comply with the recommendations and to submit it to the State Budget Office, according to the audit.

Dale, in an interview Wednesday with Bridge in anticipation of the report’s release, said the agency has made many reforms to address procedural problems in the office and resolve waves of complaints by people who’d first struggled to apply and receive the benefits, then were told to give them back.

“That didn’t seem to be reflected in the audit,” Dale said.

Dale told Bridge the agency is taking several steps to overhaul its practices.

Among them, the UIA expects to begin the process of replacing its computer system, known as MiDAS, by year-end, after awarding a $78 million contract to Deloitte in November. The company will replace a system that was designed to find fraud but was also designed to operate without human oversight.

The new system will take two years to put into operation, Dale said, after a contract is finalized this year.

In 2015, as Bridge has reported, the current computer system flagged 40,000 people who had made valid unemployment claims with receiving improper payments, forcing many to pay restitution. In 2017, the state agreed to sweeping reforms of its error-filled system, and in fall 2022 spent $20 million to settle a class-action lawsuit over the issue.

During the pandemic, Friday’s audit said, fraud controls on MiDAS were removed under previous UIA Director Steve Gray, who left the agency in November 2020, so the system could more quickly process the flood of requests.

Meanwhile, the Unemployment Insurance trust fund has been rebuilt to $1.8 billion from its high of $4.6 billion at the end of 2019, when it was third-highest in the nation. Employer-funded, the trust fund dipped under $1 billion by the end of 2020 as COVID-19 claims pressured the system.

The Auditor General’s report on UIA fraud and investigation activities is expected in mid-year. Previously completed audits include: