For more than a year, Sterling Heights resident Nina Perrone has worried about a cottage she owns on an eroded Lake Huron beachfront across the Michigan border in Canada.

“It’s been 15 months and they still won’t let me go there,” she said of the March 2020 closing of the U.S.-Canada border to non-essential travel due to COVID-19. The closure has kept her from checking on the condition of her cottage.

But any hope that Perrone could make the trip by the official start of summer was dashed when officials late last week announced U.S.-Canadian border restrictions would be extended to July 21.

That’s a setback for property owners and visitors from both countries. And business proponents say it will prolong the damage to Michigan’s $26 billion tourist sector, which saw more than 1 million Canadian visitors a year before the pandemic struck.

“We know that Canadian visitors are an absolutely important part of our Detroit economy,” said Renee Monforton, spokesperson for the Detroit Metro Convention and Visitors Bureau. 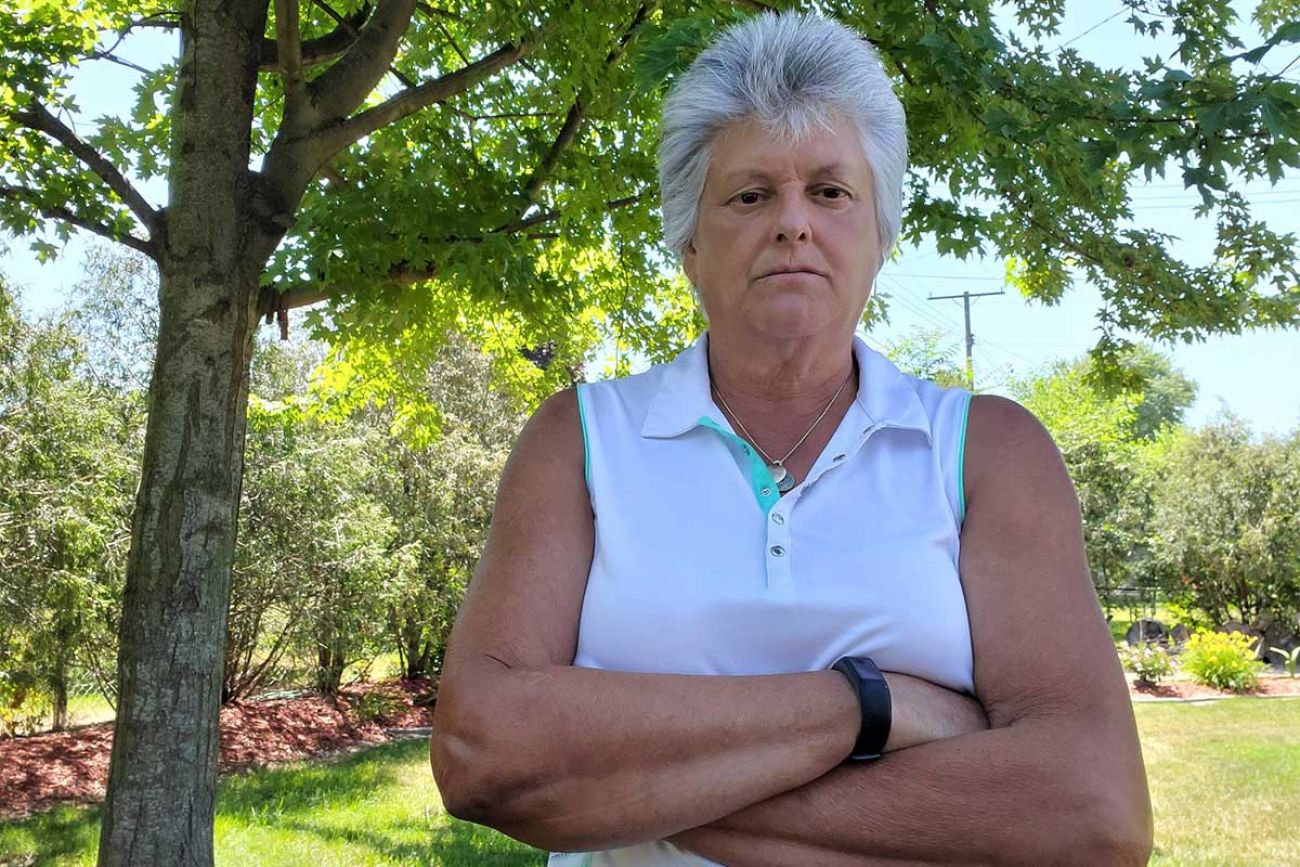 Not anymore, at least not yet.

Passenger traffic through the Detroit-Windsor Tunnel fell 90 percent from April 2019 to April 2020, when COVID was racing through the state: from nearly 350,000 passenger cars in 2019 to 36,729 in 2020, according to the the Bridge and Tunnel Operators Association, a bi-national association represents bridge and tunnel traffic between the province of Ontario and New York and Michigan.

In the Upper Peninsula, Ken Hopper rents kayaks near the border in Sault Ste. Marie. His business,  Bird’s Eye Outfitters, also serves specialty coffees, beer and food to visitors that typically includes plenty of Canadians, including many he knows by name. That revenue dried up when the border closed.

“I don’t know what the exact percentage is, but we certainly saw a loss in influx in our Canadian customers. That came to an immediate standstill,” Hopper told Bridge Michigan.

Dave Lorenz of Pure Michigan, a state-funded tourism promotion agency, said the border closing continues to hit tourist venues up and down the state.

“Travel and tourism is not just about those leisure activities that we normally think of like golfing ─ a big part of it is at the retail end. The two biggest things that people like to do when they are on a trip is shop and eat. Tourism is by and large small businesses, mom and pop businesses.”

Michigan trade with Canada continues to be a vital piece of the state’s economy, as Michigan exported $23.1 billion in products to Canada in 2019, 41 percent of Michigan’s exports to the world.

But while the COVID-19 pandemic slowed economic activity in both countries, the bulk of trade between the United States and Canada was not restricted under the terms of the border closing. Essential workers — including health care professionals — were allowed to cross the border as well for their jobs.

Earlier in June, the Canadian government relaxed policy restrictions that had barred U.S. residents from visiting family members in Canada during the pandemic.

The new policy allows immediate family members from the United States, as well as from other countries, to enter Canada under certain guidelines. Eligible family members include spouses, common-law partners, dependent children and their children, parents and legal guardians. The family members must plan to stay in Canada for at least 15 days and self-quarantine for 14 days as soon as they enter the country.

On Thursday, CBC News reported that Canada is planning to roll out the first phase of its COVID vaccine certification program for travelers entering the country as soon as next month. It will allow vaccinated travelers to upload a snapshot of their vaccination before entering the country, according to the report.

President Joe Biden and Canadian Prime Minister Justin Trudeau discussed border restrictions at the recent Group of Seven summit in Europe, but did not have a major breakthrough, according to press reports.

Trudeau has resisted calls to ease border restrictions until at least 75 percent of Canadians have their first vaccination against COVID-19.  As of Friday, 66 percent of the Canadian population had received at least one dose.

Also last week a panel of U.S. and Canadian officials participated in a virtual discussion about the border, with wide-ranging speculation on when the border might fully open.  A top Canadian official predicted late July or early August.

It’s a border issue that cuts both ways, with Michigan residents fond of travel to Canada missing out as well.

Howell resident Don Burden and his wife, Eileen, have made the drive to Canada the past two decades to indulge their passion for fishing. In the summer, they fish the Canadian side of Lake Huron for pike, muskie, bass and walleye, and in winter they ice fish for perch on a lake north of Toronto.

That’s all on hold.

Don Burden said he’s hearing reports from the Canadian lodges he frequents that the border closing is driving some out of business.

“They break even on their Canadian visitors, but they make their profit on the Americans,” he said. “If the Americans can’t come, they are not really making enough to keep their head above water.”

Burden has his fingers crossed that next year will be different. “I think we’ll be able to go next summer,” he said. “We’re looking at the second week of June.”

Custer and other Michigan historical markers may get a history update