Coronavirus just closed your company. What’s next for Michigan workers?

LANSING — There will be no special events this week at Harry’s Place Bar & Grill in Lansing. No trivia night on Thursday. No Fish Fry Friday.

And for the bar’s roughly 15 workers, no certain future after Michigan Gov. Gretchen Whitmer ordered all restaurants and bars closed for at least two weeks to slow the spread of the potentially deadly coronavirus.

"Being in restaurants, it's kind of hard to have that backup money prepared for a situation like this," said Matt Bates, 23, a manager at his family's small business. "When you're living day to day, can't really do that too well."

The neighborhood gathering spot opened as usual on Monday morning but was prepared to kick all customers out by 3 p.m. in order to comply with Whitmer's sweeping closure order, which also applies to casinos, movie theaters, fitness centers and more.

Restaurants can still offer carryout or delivery service, allowing no more than five customers inside at a time to pick up orders, so long as those customers remain at least 6 feet apart from each other.

The order has huge implications for owners and workers alike. 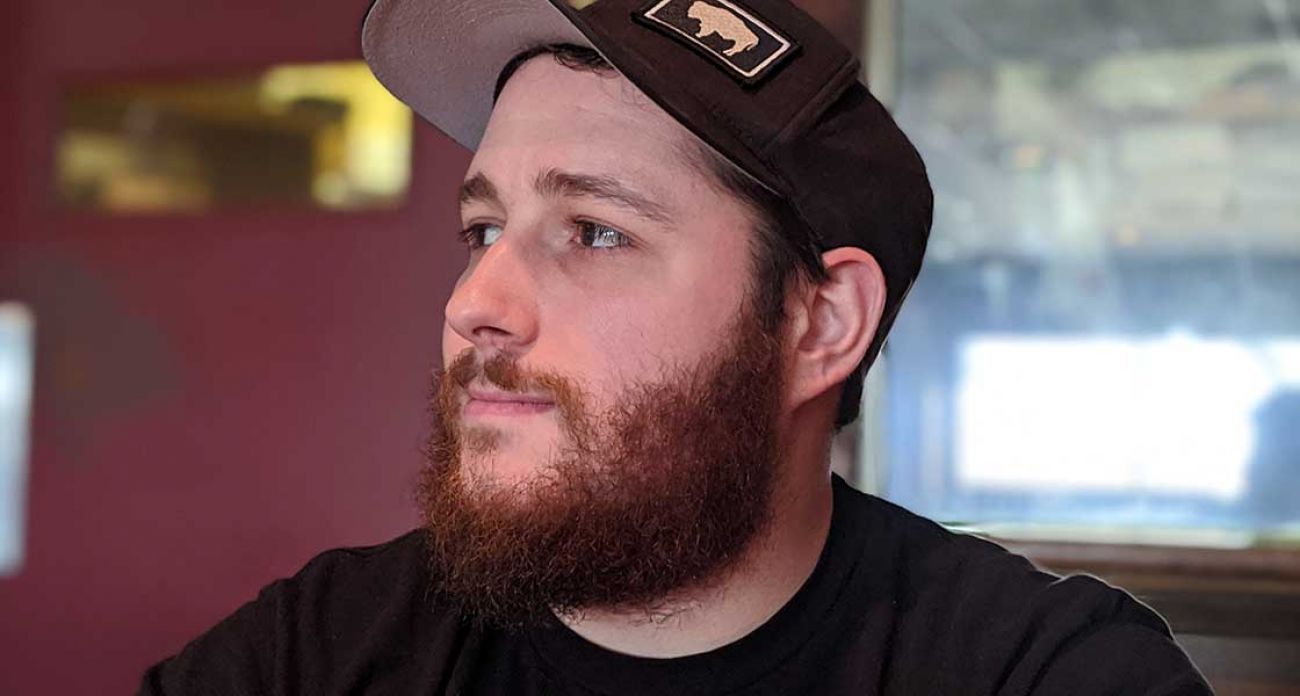 As of 2018, there were more than 16,500 restaurants and bars in Michigan, and more than 447,000 jobs in restaurants and food service, according to the National Restaurant Association. The industry group estimated Michigan restaurants did $17.9 billion in sales in 2019.

Harry's Place, which opened in 1922 and has already survived the Great Depression and the closure of a neighboring auto factory, planned to stay open for carryout on Monday night. The small business is considering staggered shifts to ensure workers get some hours, but pick-up orders typically account for less than 10 percent of sales, Bates told Bridge Magazine.

"If we don't have enough business, we'll shut down until this all passes," he said, noting that decision could come by the end of the week.

"We want to stay open as long as we can, but if there's not enough money coming in, we can't keep the lights on for it."

Whitmer's order made Michigan the sixth state to ban in-person dining at restaurants and bars to fight COVID-19.  The move is appropriate given "these extraordinary times," but the Michigan industry could be "decimated," said Justin Winslow, president and CEO of the Michigan Restaurant & Lodging Association.

"If you're employed in housekeeping in any of those hotels, that has been scaled so far back that you're either furloughed, and in some cases layoffs have already been inevitable." 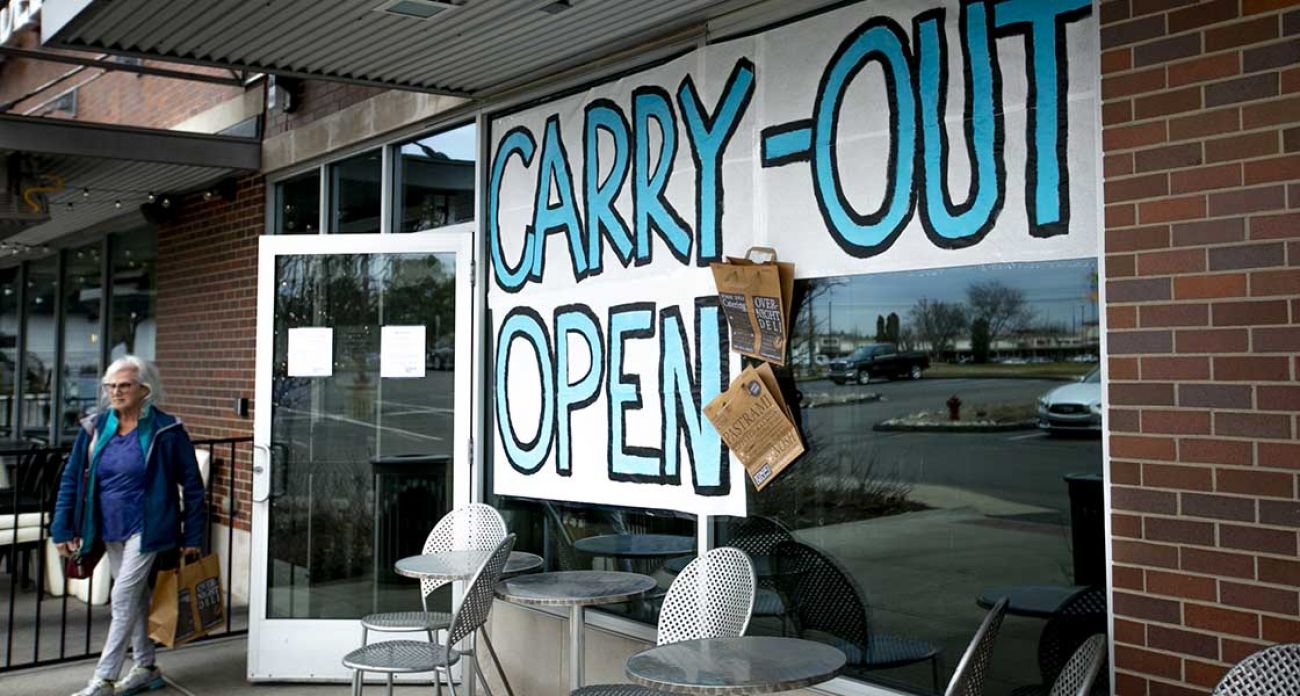 Experts say Michigan workers who are laid off because of the coronavirus should qualify for unemployment benefits that will provide them at least a portion of their regular income — up to $362 a week. And under a separate executive order Whitmer signed Monday, they will qualify for six additional weeks of unemployment insurance, up to a maximum of 26 weeks.

“If you’re furloughed or laid off, you’ve got to apply for unemployment compensation, and you’re going to get it,” said Joel Sklar, an employment attorney based in Detroit. “If I got laid off today, I'd file for unemployment and any other benefits that I could find.”

Applying for unemployment insurance benefits can now be done entirely online. Whitmer’s executive order suspended normal requirements for in-person registration and temporarily waived a provision requiring beneficiaries to prove they are looking for a new job.

If the business you work at closes, it should not matter whether your employer technically laid you off, put you on furlough or gave you some other directive to stay away, said Deborah Gordon, an employment attorney based in Bloomfield Hills.

Employees at a restaurant that stays open for carryout or delivery orders could face the prospect of reduced hours. But if that restaurant lays off some staffers, they will qualify for unemployment benefits too, Gordon said.

Businesses facing a prolonged loss of revenue may also qualify for a “work share program,” expanded by Whitmer, that could help them avoid mass layoffs by splitting the cost of employees. A participating business could scale back worker hours and ask unemployment insurance to make up the difference in lost pay.

For instance, if a company typically pays a worker $360 a week but cuts his hours by 20 percent, that worker would make $288 but qualify for $72 in unemployment benefits and still take home his full pay for the week.

The restaurant association plans to tell its member employers about that newly expanded option, according to Winslow, who said Whitmer’s order puts what had been an “intermittently” used program “on steroids.” 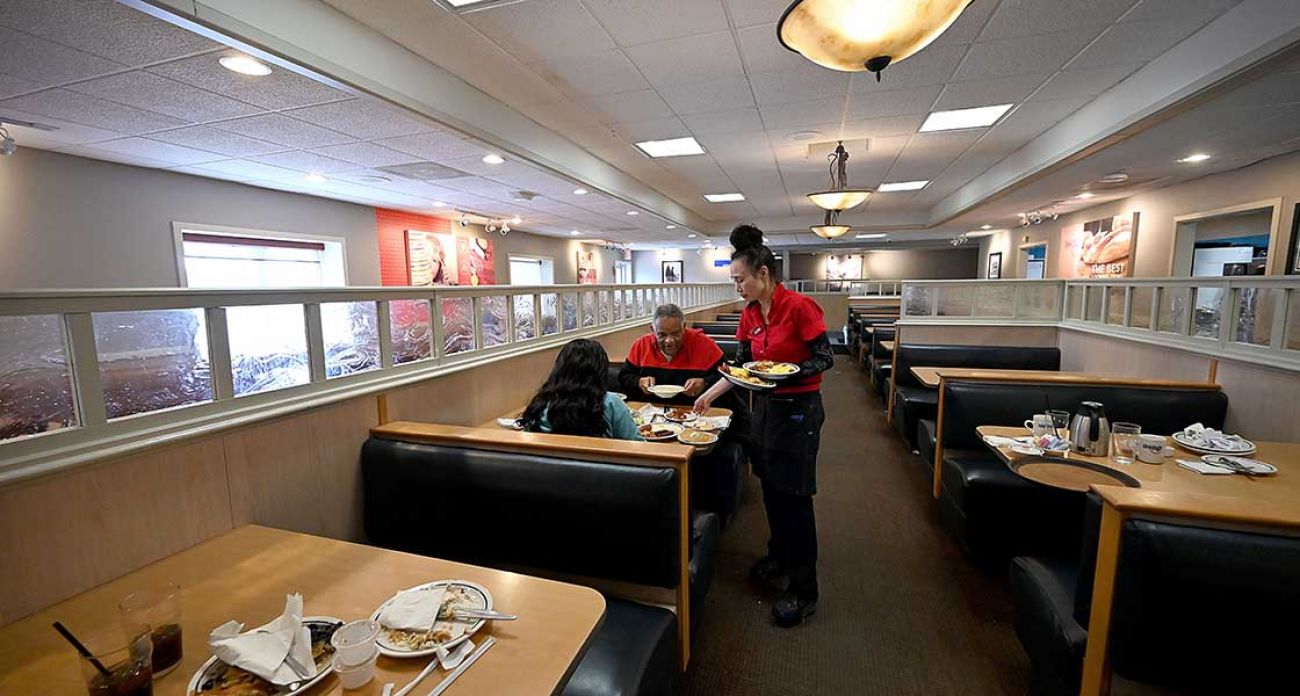 "There's not a lot of room for error in a shutdown of this industry," Winslow said. "We're seeing closures already, voluntary shutdowns, some even in advance of this, because there's not a clear path where the money makes sense."

Some restaurants and bar owners had already decided to shut down for the public good, and some are trying to find ways to keep their employees on the payroll.

Rick DeBlasio, general manager of Shady Lanes Cellars on the Leelanau Peninsula, said shutting down his tasting room is easier to do now because summer wine tour season hasn’t started yet. During the closure, he’s putting tap room employees to work on “deep cleaning” and offering 1 cent shipping to boost online sales.

“If this was happening in August, it’d be a much different story,” he said.

Restaurant and other service industry employees could be “hit the hardest” by the business closures, said Sklar, but he noted some owners have already signalled an intention to support workers beyond their legal obligations.

Still, food service workers may not qualify for federal leave laws, and often don’t have health care benefits, he noted.

“They’re treated almost like independent contractors,” Sklar said. “They make money off their tips or sharing tips with others, so they’re without a question the most vulnerable. If there’s no business in the restaurant, waiters and wait staff are out of luck.”

Nonprofits are attempting to fill holes the government cannot.

The United Way says the fund "will allow us to rapidly deploy resources to community-based organizations that are offering emergency relief to families and individuals in need." 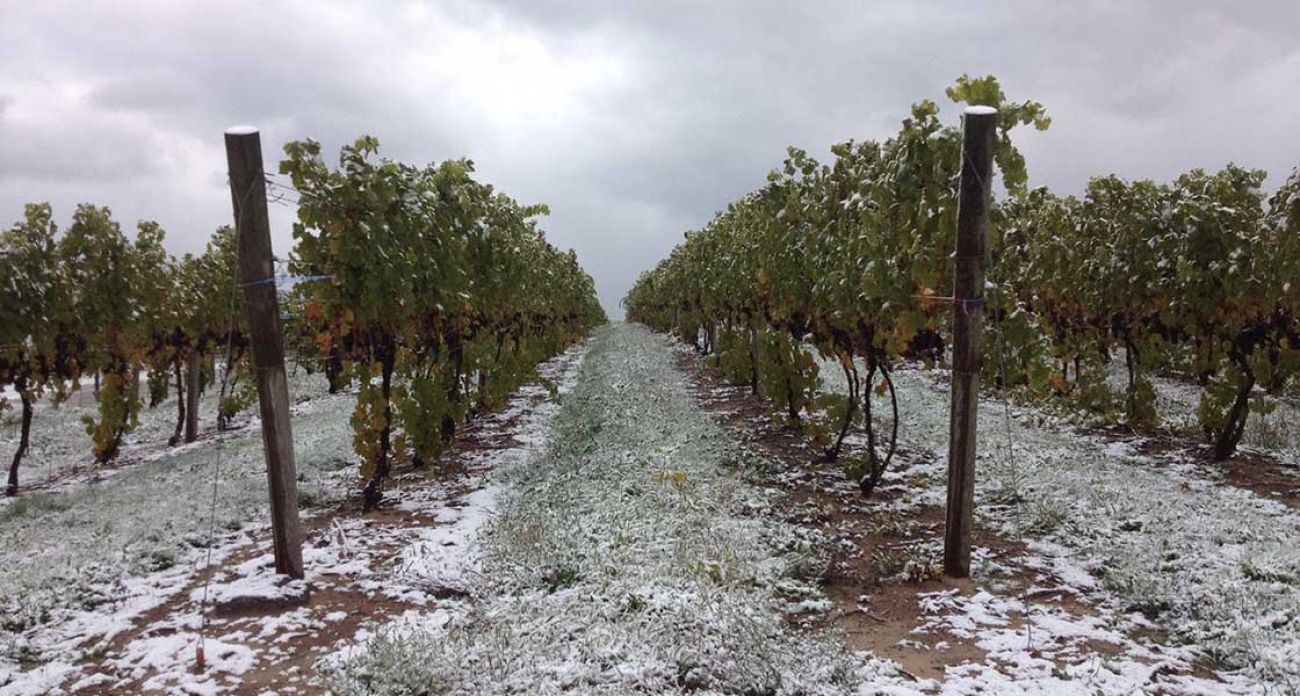 Workers who remain on the job also won some new protections Monday.

The executive order signed by Whitmer gives more flexibility to employees who step away from their job to self-quarantine, care for a sick relative or tend to children who are home because of mandatory school closures the governor ordered last week.

“If you go to your employer and say, ‘I’ve got three kids, they’re not in school, I’ve nobody at home to take care of them, and I can’t come in,’ you can go apply for unemployment benefits,” Gordon said.

“That doesn’t mean your employer is going to be happy, but for the employee, this is protection. Otherwise people were going to be high and dry, and it was going to be an economic disaster for people, particularly those living paycheck to paycheck, which is most of the population.”

Full-time workers at larger Michigan companies with at least 50 employees likely qualify for the federal Family and Medical Leave Act, which guarantees up to 12 weeks of unpaid leave per year without the threat of job loss.

Michigan’s new paid sick leave law, started by a citizen petition drive but scaled back by the Republican-led Legislature, allows workers at companies with more than 50 employees to qualify for up to 40 hours a year of paid time off. It does not apply to small businesses.

A federal proposal passed by the U.S. House but not yet taken up by the Senate would provide up to two weeks of paid sick leave and up to three months of paid family and medical leave to workers at businesses with fewer than 500 employees.

Employees who feel they are being denied available benefits can always contact an attorney, if only to seek guidance, said Sklar. He suggested workers review their employers’ policy procedure manual and ensure they have access to the same benefits as their peers.

“If similarly situated employees are being treated differently under these circumstances, it begs the question why,” Sklar said. “Is it because I’m white, black, old, young, male, female? You don’t want these circumstances to be used as a disguise for any unlawful discrimination.”