Some areas of Michigan are seeing travel slowdowns due to high gas prices, including for boats. That could spread as the cost of fuel continues to climb. (Shutterstock)
June 13, 2022
Paula Gardner (Email)
Business Watch
Rural Michigan, Upper Peninsula

The slips are ready for more boats of all sizes at the Rogers City Marina, where yachts, sailboats and more stop for fuel and a stay in the northern Lake Huron harbor.

But the town dubbed “Nautical City” says an unprecedented spike in gas prices threatens what was expected to be a tourism boom this summer.

Business at the marina is down about 60 percent from where it was last year, said Michelle Crum, assistant harbormaster for the city-run facility.  And looking ahead into the rest of summer, it’s unclear whether that will change.

So far, even July 4 weekend bookings are at half the pace of a normal year, Crum said.

Instead, she said, people who visit what she calls “more of a blue-collar marina” seem to be looking at the record-high cost of the boat fuel it sells — $6.36 per gallon for regular gas and $5.61 for diesel — and curtailing time on the water.

Many of the industries that serve tourism in Michigan say they’re trying to evaluate what high fuel prices will do to business this summer.

Stores, restaurants and hotels already have dealt with two years of staffing shortages and other complications tied to the pandemic. This summer was supposed to be different. But consumers and the tourism industry are now facing inflation pressures that have hit 40-year highs, driving prices up on everything from energy to food and clothing.

Gas prices have leapt more than 60 percent since last June, now topping $5 per gallon, adding another layer of anxiety to car trips Up North or even the decision to spend another afternoon on the water.

It remains unclear how rising gas prices will alter summer travel and spending in the state. Many industry experts are watching for changes to a  rebound in tourism spending recorded early this year and bracing for what will happen if gas prices continue to escalate. Consumers, meanwhile, have been increasing credit card spending since March, raising questions about how much disposable income they’ll have for travel.

Fenton said she and managers of other wineries are wondering if that will continue.

“Our initial thought was that it’s because gas is $5 a gallon,” Fenton said. “And that not as many people are getting into a car and driving.”

Justin Winslow, president and CEO of the Michigan Restaurant and Lodging Association (MRLA), an industry group, said restaurants across the state that serve lower-priced fare began to see fewer customers just before Memorial Day than earlier in the month. 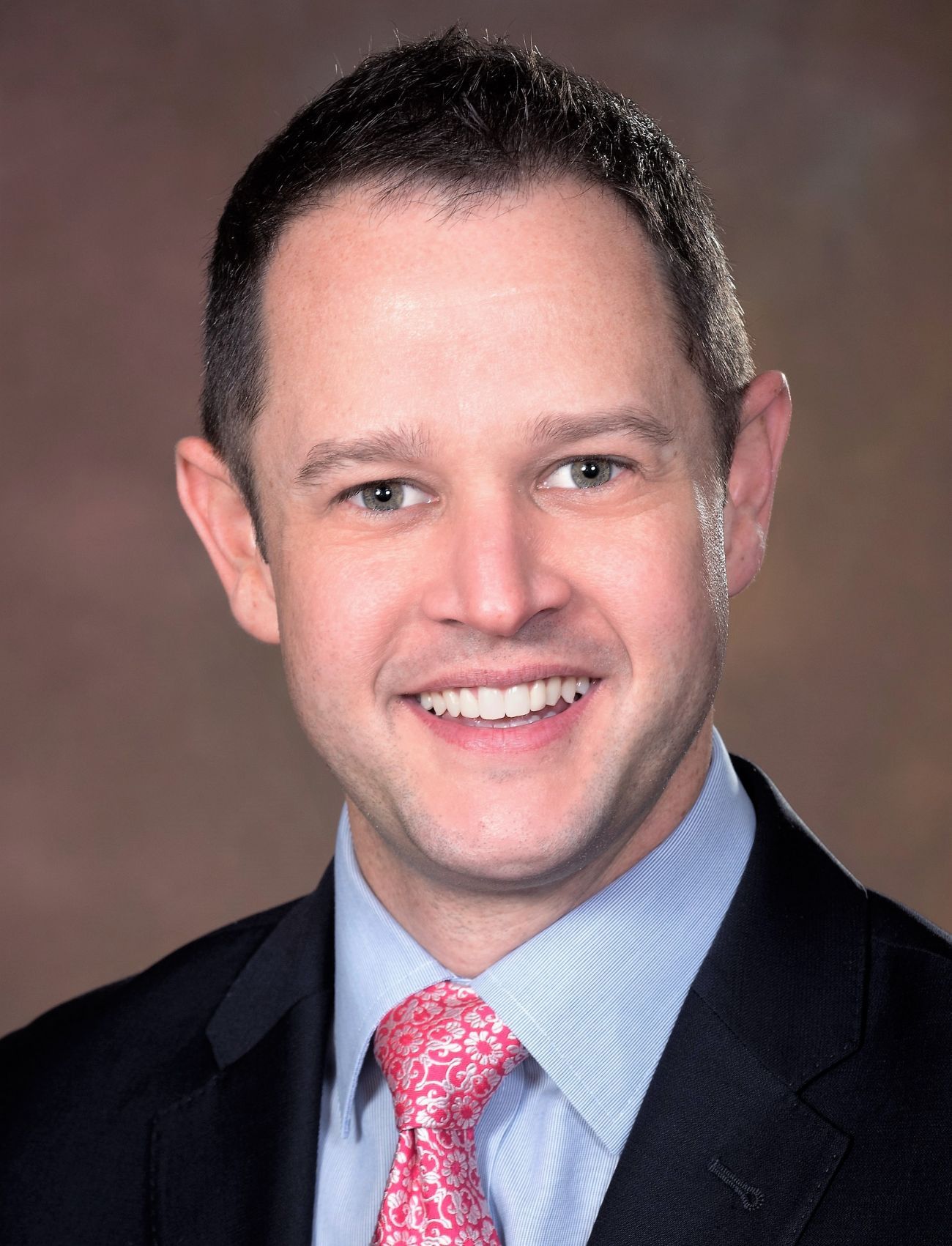 Lower-cost restaurants are starting to see sales declines as of late May, said Justin Winslow of the Michigan Restaurant & Lodging Association. (Courtesy photo)

Yet, he added, high-priced resorts and destinations are not reporting changes in demand.

The MRLA said it is planning on gathering data on the travel patterns as the season hits its peak in July and August. Projections have called for a solid year, though maybe not on pace as in 2021.

Further gas increases could halt that, though.

“Six dollar-a-gallon gas is obviously going to make people think twice, if not outright change their behavior,” Winslow said. “Especially if their amount of disposable income is smaller.”

In Traverse City, places catering to travelers still expect a busy summer, said Trevor Tkach, president of Traverse City Tourism. One reason is pent-up demand after two years of the pandemic. Another is that many of the area’s popular events — like the Bayshore Marathon and Traverse City Film Festival — return this year after breaks for COVID.

Traverse City, like many areas of northern Michigan, is what Tkach calls a “drive market.” Many people drive to get there, and they find few other transportation options once they arrive, so they drive more to reach their activities.

Tkach said the price of a tank of gas may have less impact on a family’s travel budget than other cost increases from inflation, which hit an overall annualized rate of 8.6 percent in May. Meals out and other costs are also rising, magnifying the expense of a summer vacation.

“But if inflation continues to grow,” he said, “we could see barriers to travel.

“It’s hard to speculate where this goes.” 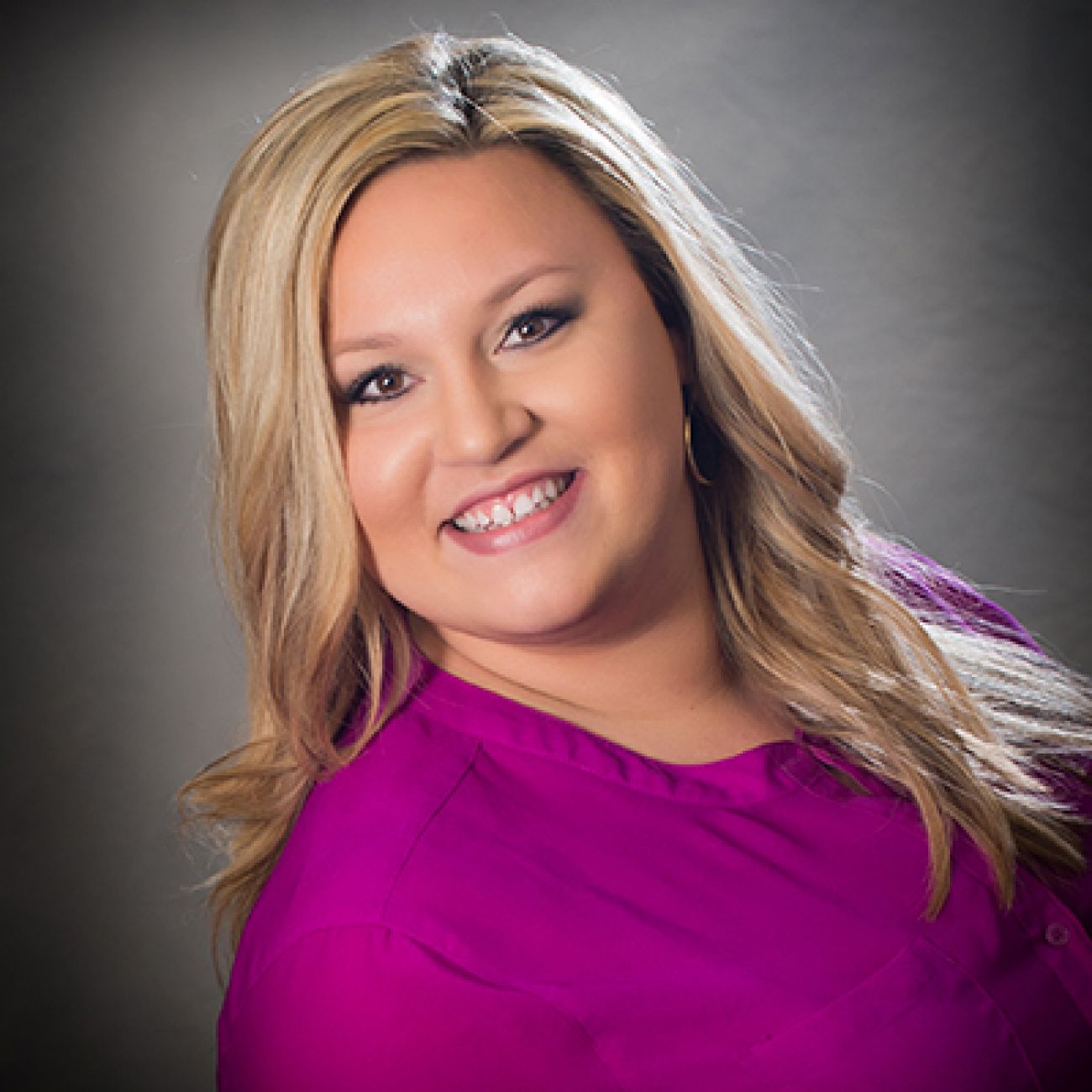 Brandy Miller, who runs the chamber and visitor bureau for the beach town of Ludington, on Lake Michigan, said its location means it should do well this summer, even as gas prices continue to climb. It’s accessible to metro areas for drivers seeking to use less gas to reach a vacation destination. (Courtesy photo)

The community on the Lake Michigan shoreline about an hour north of Muskegon prides itself on being a drive requiring a half-tank of gas or less from major metropolitan areas, including metro Detroit and Chicago.

That, Miller said, may make summer even stronger if people are looking for shorter vacation drives. But it also may take longer for a traveler to decide on that trip, after factoring in weather and costs, including gas.

“I think people will be more choosy about … timing (a trip) correctly,” she said.

That’s keeping prices climbing as fuel inventories try to catch up with demand after the Russian invasion of Ukraine altered global demand patterns.

Unclear is whether prices will start to slow, or skyrocket again.

“For now, the upward momentum may slow down, but we are still just one potential jolt to supply away from heading even higher,” De Haan said.

Rogers City is already feeling the impact of current prices. Staffing at the harbor usually reaches seven full-time workers in summer ahead of busy events like the Nautical City Fest in August.

But Crum, the assistant harbormaster, said the harbor is making do with five workers this season. Soon, she said, some may get fewer hours if volume of gas sales and slip fees don’t pick up.

More customers are asking staff to “top off” gas tanks, instead of filling them. For a 50-foot boat, the cost of a full tank may reach $2,300 these days, Crum said.

“The people with the most money are still spending some,” Crum said. “But they’re being really cautious about it.”

In other signs of change, charter boats are also seeing less business. And some regular full-season marina customers haven’t put boats in yet, while others just spend time in the harbor instead of driving their vessels. And the community is ready to redouble efforts to get visitors to town, where restaurants and stores feel the impact of fewer marina customers.

The ripple effects of the higher gas prices make Crum wonder what’s next.

“It kind of makes me hold my breath a little,” said Crum. “What’s going to happen?