Inflation hits pizza: customers picking up dinner to save the delivery fees

Inflation is hitting us in the pepperoni.

Michigan-based Domino’s, the largest pizza chain in the U.S., is selling fewer pizzas, and more customers are driving to pick up their pies to save around $5 in delivery fees plus a driver tip.

The change has Domino’s Pizza bracing for a decline in its delivery business, despite tremendous growth in delivery for the Ann Arbor-based pizza company and third-party providers — like DoorDash and UberEats — during the pandemic.

A drop in delivery is already playing out in Michigan restaurants that, like Domino’s, are also grappling with higher costs of their own, said Andy French, CEO of Aubree’s Pizzeria and Grill restaurants and former chair of the Michigan Restaurant & Lodging Association’s board of directors.

Inflation, which reached a year-long average of 8.2 percent in September,  has prompted menu price increases. But few of the price hikes cover the actual cost increases of goods and wages, French said. 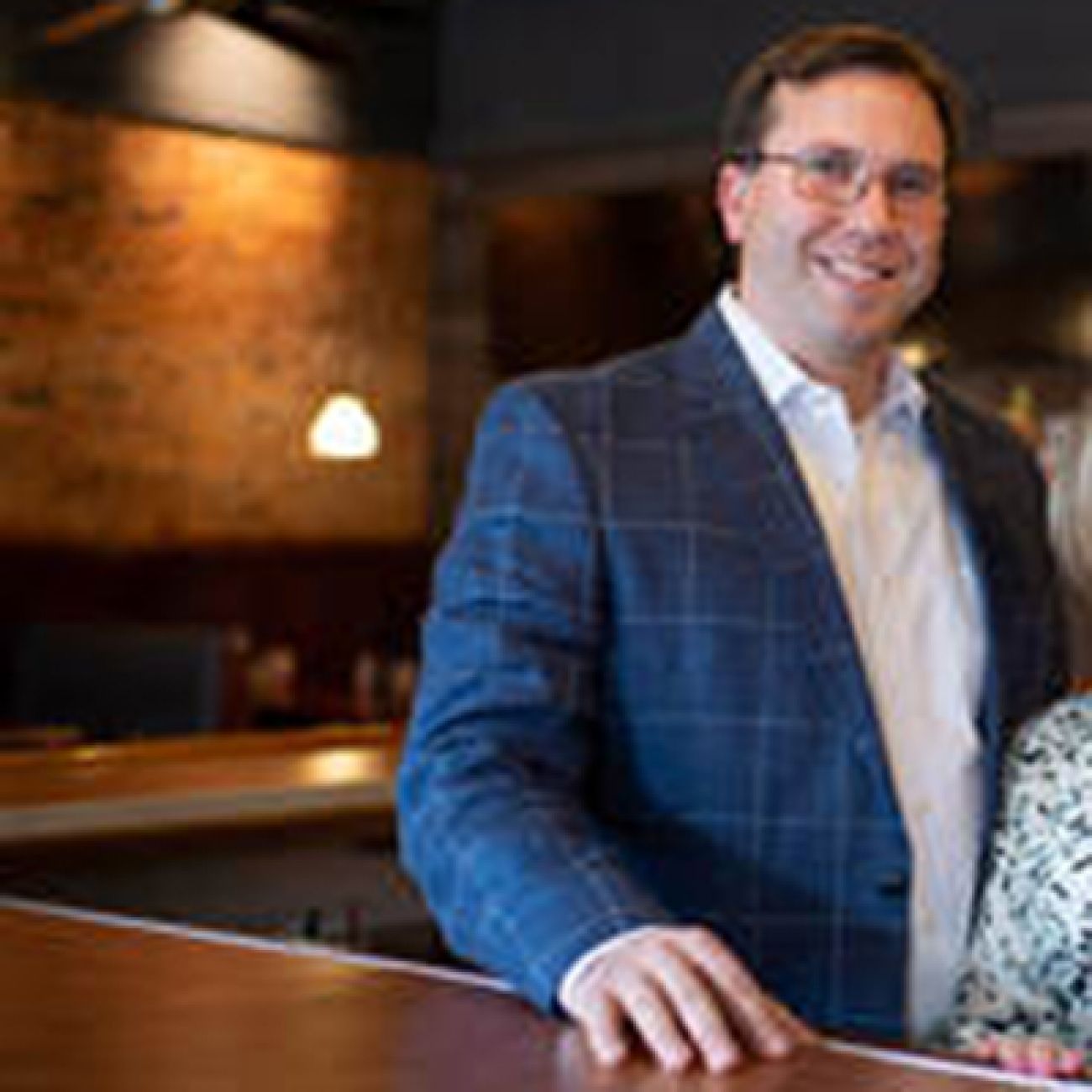 “And then you throw a delivery fee on top of that, I think makes it pretty expensive for people to order delivery,” he said.

Many restaurants turned to delivery — often by third–party providers — to keep sales up as pandemic restrictions limited their in-person service. Third-party delivery costs a restaurant up to 25 percent of the order in fees, while consumers pay about 10 percent plus optional tips for the service.

The delivery habit stuck: Early this year, 60 percent of people said they were more likely to order takeout or delivery than they were before the pandemic, according to the National Restaurant Association. Much of the growth comes from people under age 40, like the 72 percent of millennials who said carryout and delivery is “essential to the way they live.”

That follows pandemic-fueled growth from 2019 to 2020, when U.S. food delivery revenue increased by 17 percent, jumping from $22 billion to $26.5 billion, according to a report in fall 2021 from consulting firm McKinsey & Co.  The consultants said they expected revenue for food delivery services to grow by 9.18 percent per year afterwards, reaching over $45 billion by 2025.

However, inflation took off just after the report was published, escalating early this year and remaining high.

Delivery fees now come as consumers face higher prices for groceries, housing and utilities. A national report on consumer confidence released this week showed that Americans believe the risk of an economic downturn could be rising.

At Domino’s — Michigan’s 10th most valuable public company, at $11.8 billion based on its stock price — delivery revenue is about 30 percent higher than in 2019, but that’s after a 7.5 percent decline in the third quarter. During that same period, carryout orders increased close to 20 percent.

The delivery decline at the Ann Arbor-based pizza chain comes while more people are returning to in-person dining as the pandemic wanes; people who once might have stayed home and ordered pizza delivered to their door are now choosing to go out to restaurants.

“The sit-down business that once was a source of volume for restaurant delivery over the past few years is rebounding,” Domino’s CEO Russell Weiner said on an October 13 earnings call about the company’s  [NYSE: DPZ] third-quarter results.

Michigan restaurants are seeing the same changes, said French. Aubree’s offers both takeout and sit-down service, and contracts with a delivery service to bring food to customers’ doors.

Over the past year, the delivery business declined by up to 50 percent across the seven Aubree’s locations, French said of Ypsilanti-based business, though not to 2019 levels.

“But we have seen a significant increase in our dining business,” French said.

Aubree’s used to hire its own drivers, French said, something that became very difficult as restaurants struggled to fill open positions over several years. The situation only got worse during the pandemic, so it turned to the contract with a third-party delivery service.

The third-party delivery providers' use of technology to book orders adds convenience for both customers and drivers, who gain flexibility in where and when they can work. But for restaurants that use third-party delivery, getting fewer orders could help their bottom line, French said.

“Those fees are significant,” he said. “When you’ve already increased your menu prices to offset the food inflation, and then try to pass along third-party fees, it becomes pretty expensive (when people) order delivery.”

Staffing delivery vehicles also has been an issue for Domino’s, where 20 percent of the 6,571 storefronts in the U.S. saw delivery decline by more than twice the 7.5 percent overall drop in the third quarter.

It’s unclear so far how the expected decline will affect delivery services. At DoorDash, for example, which will announce its third-quarter results on Nov. 3, second-quarter orders grew 23 percent over the previous quarter. Yet it and others have yet to be profitable, according to reports, as they invest in technology and advertising, along with converting customers to subscribers who pay a monthly flat fee.

For Domino’s, which has lost about 40 percent of its stock value so far this year, investors are responding to the company’s strategy to boost carryout orders as delivery declines. The stock closed Thursday at $331.50, up close to 3 percent for the day and $21.38 per share higher than its yearly low on September 26.

Stock may be up, but pizza sales are down.  The company’s U.S. revenue increased 2 percent in the third quarter, officials said, driven by price increases as the number of sales dropped.

Domino’s said it is persuading consumers that its food is a good value, so that they order carryout instead of cooking at home. The chain this month raised the price on its carryout deal from $6.99 per item to $7.99, which it said covers the higher cost of ingredients and profit expectations.

The latest numbers on inflation that came out earlier this month also show how the relative value of eating out is changing as food costs climb. Based on September prices, food costs for eating at home went up 13 percent over the past year. Food costs for meals at full-service restaurants increased 8.8 percent.

The overall situation leaves the state’s restaurants unsettled as the economy and consumer behavior take more turns after three years of uncertainty in the industry,  said Justin Winslow, president and CEO of the Michigan Restaurant & Lodging Association.

Even if restaurants are very busy this fall, he said, profits are not assured.

“There's a difference between doing well on gross revenue and doing well on your bottom line,” Winslow said. “That's where a lot of restaurants, especially the smaller independents, are struggling.”