Home price gains are expected to slow to just under 6 percent by next March, according to CoreLogic. But mortgage rates will climb. In between, some prospective buyers will find more options. (Shutterstock)
May 16, 2022
Paula Gardner (Email)
Business Watch

Adam Paarlberg knows that when one of his fellow 400 agents at Greenridge Realty in west Michigan lists a home for under $400,000 it may get 30 offers. Some reach 50 offers.

That’s just the way real estate operates in Michigan since prices took double-digit leaps starting in 2020 and a few years of inventory declines turned into record lows in home availability during the pandemic.

But this spring, Paarlberg, president of Greenridge, said he can still be surprised by the market.

That happened recently with homes priced over $1 million, which are typically slower to sell amid a smaller buyer pool. Not so early this year, when the Federal Reserve signaled rising interest rates and buyers at all price levels dialed up the competition to buy before rates rose.

So the $1 million dollar-plus houses joined the frenzy.

“(They) are seeing multiple offers, a lot of cash deals and even overbids in that price range,” Paarlberg said. “I’m not surprised any more.” 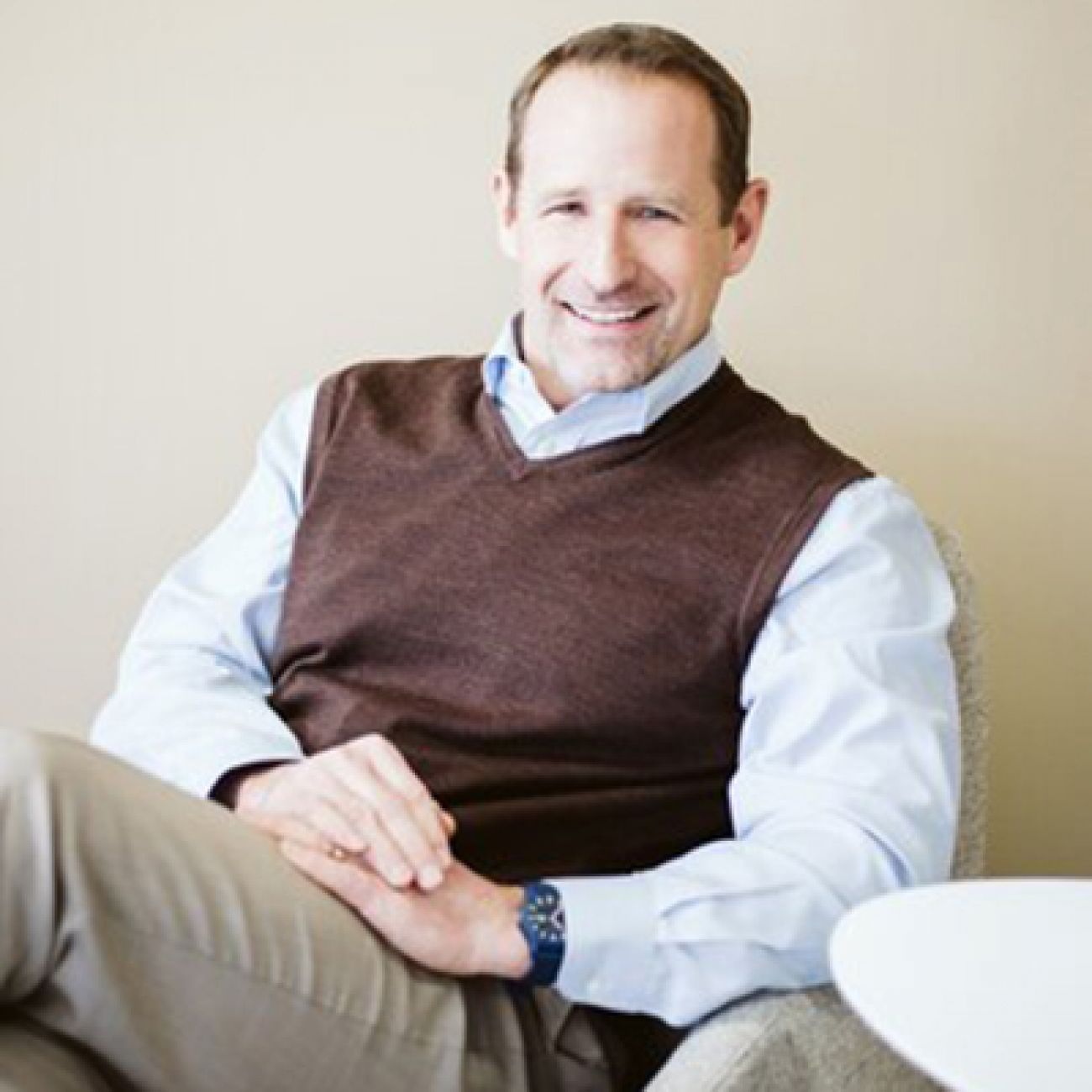 Realtors, financial experts, as well as potential home buyers and sellers in Michigan are trying to make sense of the real estate market this spring.

So far, some experts are seeing some signs of change that give them hope that more homes will reach the market, where, Paarlberg said, “buyer demand is just very, very strong.”

Real-estate trends on average in Michigan show that listings continue to fall while prices climb, causing availability and affordability to collide.

In the southern half of the state, Michigan’s population center, the median sales price is about 9 percent higher than a year ago, according to data from the Realcomp data service provider.

At the same time, listings have declined 4 percent.

February data from the Michigan Association of Realtors, the most recent available, show an average decline of about 9 percent in sales volume, while the average price is up about 13 percent.

But Karen Kage, CEO of Realcomp, joins Paarlberg in noticing that over the last 30 days, the market is starting to look closer to last year’s — when there were slightly fewer listings —  instead of getting worse, a sign that it may be stabilizing. 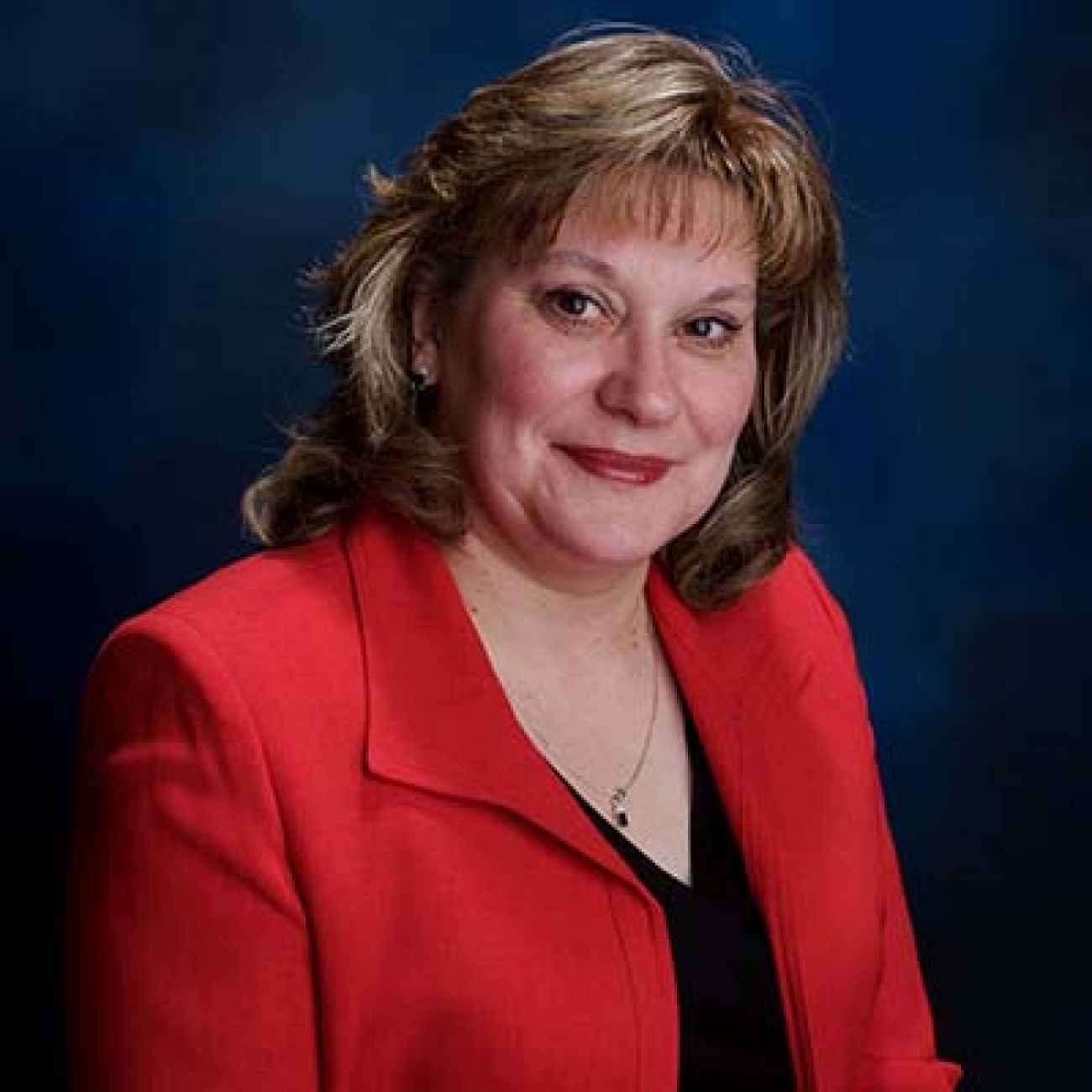 Across Realcomp in April, 75 more homes —  both single-family and condominiums — were available than in 2021. And the number of showings per home fell from 19 to 15. Both are small changes that suggest the buying frenzy is shifting.

Another sign of market change is that the data doesn’t yet show some of the listings, Kage said, because many homes are sold in the same month they were listed. In April that drove the average number of days a home is on the market down to 31.

Nationally, the average home price shot up 21 percent in March, compared to a year earlier, according to national data company CoreLogic.  That was a record-setting increase, but one that can’t be sustained: The gains are projected to slow to just under 6 percent by March 2023.

The reason, projects CoreLogic, is “due in part to rising mortgage rates and higher home prices hampering affordability for some home shoppers.”

The average interest rate on a 30-year mortgage topped 5 percent in April, the highest since 2011.

Average 30-year conventional loans reached 5.53 percent this week, up from 5.36 percent a week earlier. While that weekly change wouldn’t mean much of a monthly mortgage increase, the average rate is up from 2.96 in early May 2021.

For a $350,000 home bought with a 20-percent down payment, this year’s mortgage rate increase represents another $400 in monthly mortgage payments.

The increase isn’t slowing lending on the buying side, data shows, though some buyers may be reconfiguring what they can afford.

However, as CoreLogic says, unclear is whether that will continue if rates for mortgages and other consumer borrowing climb further, taking more people out of the market for a home.

The Fed has signaled that it could raise the federal fund rate — the interest that banks charge each other — by 3 percentage points this year. That, in turn, influences consumer mortgage rates, which also could climb.

In Michigan, the increase may mean prospective homeowners are competing with fewer investment buyers, said David Hall, president and CEO of Hall Financial in Troy.

“We’re getting back to a normalized market,” Hall said.

Part of that involves more potential financing options for buyers  — most of whom have to shop long and carefully due to limited inventory. Even amid many cash buyers in the market, lenders are still willing to lend with a 5 percent down payment, or even 3 percent on loan insured by the U.S. Federal Housing Administration.

Adjustable rate mortgages also are back in play as rates increase, Hall said. They now represent 11 percent of loans, according to the MBA.

“Folks who may have been shopping for homes and thought they would pay 3 percent (for mortgages) are now looking at fixed-rate loans at 5 percent,” Hall said.

For those people, ARMs are not as tainted as they became during The Great Recession, when teaser interest rates on the adjustable rate loans meant that many homebuyers went “underwater” on their loans when the home lost value as the payments barely reduced the principal balance.

Today, Hall said, finding “something in the 4 percent range could make sense if they won’t be in the home for a long time.”

Changes for mortgage companies, too

The mortgage industry also is making changes this year.

Lenders are doing fewer refinancings of single family homes as interest rates increase, with the number of homeowners seeking to refinance falling 72 percent this month compared to a year ago, according to the Washington, D.C.-based Mortgage Bankers Association.

The situation is rippling across the industry, leaving many companies laying off workers or offering buyouts to cut costs, an option facing an estimated 1,000 workers at The Rocket Companies based in Detroit.

Hall Financial, a private mortgage brokerage that originated about $1 billion in loans over the last year, normally operates with 60 to 80 employees, Hall said. The company is at 70 now and it plans no reductions as the industry adjusts from what Hall called the “boom times” of the last two years.

In communities where prices are changing rapidly, Hall said, it can be difficult for a buyer to know whether today’s peak will be followed by yet another increase.

In southeast Michigan, the highest median sales prices in April were in the Grosse Pointe communities, at $398,000, and Washtenaw County, at $382,500.

High percentage increases in places where more than 100 homes were sold were found in Lenawee County (37.1 percent), Dearborn and Dearborn Heights (25.7 percent) and Monroe County (16.9 percent).

“We will see it leveling off,” Hall said. But predicting that timing is “incredibly difficult.”

“Lot of folks thought we were at the top of the market two years ago and clearly we weren’t even close,” Hall said.

While many eventually expect higher interest rates to slow sales and home value increases, Paarlberg said the still-hot second-home market in Michigan could keep the pressure on.

Many people are still buying second homes, possibly to turn them into at least part-time vacation rentals. That financial model means a buyer can withstand further price increases, particularly if they’re buying with cash.

One benefit of the number of cash offers, Paarlberg said, is many deals have equity in them. Unlike the Great Recession, buyers are not borrowing most of the money. In April, about 20 percent of all deals in Kent County were cash, according to Realcomp.

Making offers with a higher down payment, 20 percent or more, will still give a buyer who can’t pay all-cash an edge over other buyers, he added.

“Cash is king these days, and that doesn’t necessarily mean an offer has to be all-cash,” Paarlberg said. “Some component of either a cash offer or a good percentage down payment just seems to be a vital component to winning offers these days.”

Meanwhile, Hall offers advice for a first-time buyer who may be struggling in the market.

A deal that changes by even just $1,000 or $2,000 could have implications for the appraisal, with buyers still expected to bring cash to a closing if a mortgage valuation is lower than the purchase price.

Bidding up an offer may also affect whether a buyer feels confident about his or her post-purchase budget. Competition can fuel excitement that may not pay off for potential buyers.