Michigan’s top economic developer will lead the state’s business attraction efforts for the next four years after officials approved a new contract with him on Tuesday.

Quentin Messer Jr., president and chief executive officer of the Michigan Economic Development Corporation, will remain in his role through at least 2026, years when the auto industry is likely to invest billions of dollars in new and retooled production sites for EV expansion. 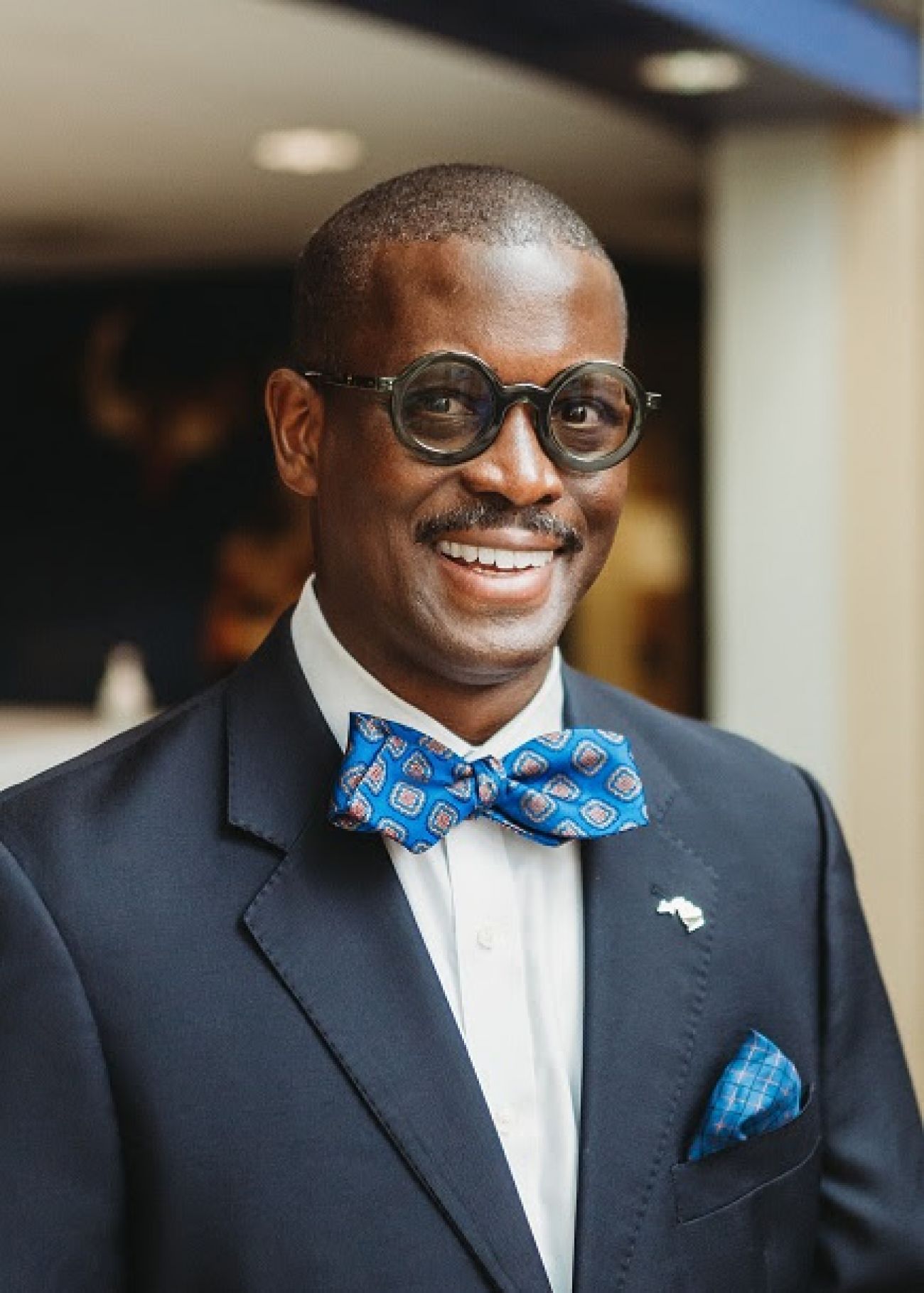 Details on the terms of the contract  — including pay — were not disclosed to Bridge on Tuesday. However, the MEDC said on Wednesday that Messer’s new base pay will be $325,000 per year when he finalizes the deal.

The contract was approved by the executive committee of the MEDC, a public-private partnership with the state that oversees business attraction and retention, along with the Pure Michigan advertising campaign. The public funding arm of the MEDC is the Michigan Strategic Fund.

Messer “has worked tirelessly to drive results around building a strong and vibrant economic recovery to help our state’s businesses retain, grow and create more good-paying jobs,” said Awenate Cobbina, CEO of Bedrock Group and chair of the MEDC executive committee, in a statement.

“Today’s action is a recognition of the results he has delivered, and will continue to deliver, while providing certainty and consistency to MEDC, our customers, and our partners across the state of Michigan.”

Messer’s new contract coincides with Whitmer’s second term in office. It replaces his original two-year deal, which would have expired this summer.

Within months of Messer arriving in Michigan from New Orleans, where he headed the New Orleans Business Alliance, Dearborn-based Ford Motor Co. announced its $11.4 billion vehicle electrification projects in Kentucky and Tennessee, dismaying its home state with its massive investment elsewhere.

The shock prompted the state — which had been touting its dominance in the U.S. automotive industry — to shore up its efforts to attract business to Michigan, including bipartisan legislative approval of the $1 billion Strategic Outreach and Attraction Reserve (SOAR) fund just months later.

Since then, the state has announced about $13 billion in new investment, including several large-scale EV battery sites, and expanded the SOAR fund.

Former State Sen. Ken Horn, R-Frankenmuth, told Bridge in 2022 that Messer is among the state’s top business advocates. Messer, who has degrees from Princeton and Columbia universities,  was named by Consultants Connect as one of North America’s Top 50 Economic Developers in 2019 and 2020.

“I really have a lot of faith in Quinten Messer in his ability to harness … opportunity for the state of Michigan,” Horn said at the time.