The latest corporate financial filings from the state’s biggest employers show their revenues in the second quarter (Q2) of this year rebounded to levels achieved in the same period in 2019 — before the coronavirus devastated the global economy.

Many of the companies have demonstrated optimism that the recovery will continue by reinstating share buybacks, increasing dividends, paying down debt, and issuing improved financial outlooks for the remainder of the year.

“We’re encouraged by the healthy sales pipelines and new wins we're seeing across all of our businesses,” Peter Quigley, CEO of Troy-based staffing company Kelly Services, said in a statement. “Our reinstatement of a dividend for the quarter reflects the progress we're making . . . and our confidence in the economic recovery.”

On Kelly’s quarterly call with industry analysts, Quigley noted that “the temporary labor market is approaching pre-COVID levels, the unemployment crisis in the US has eased with three months of strong job growth, and demand for staffing and other workforce solutions continues to grow.”

Michigan’s recovery mirrors the national picture: in Q2 2021, U.S. economic output surpassed pre-pandemic levels for the first time. Gabe Ehrlich, an economic forecaster at the University of Michigan, said the U.S. government’s $5.2 trillion fiscal response to the pandemic bolstered household incomes and helped fuel the recovery — but the comeback is not complete. 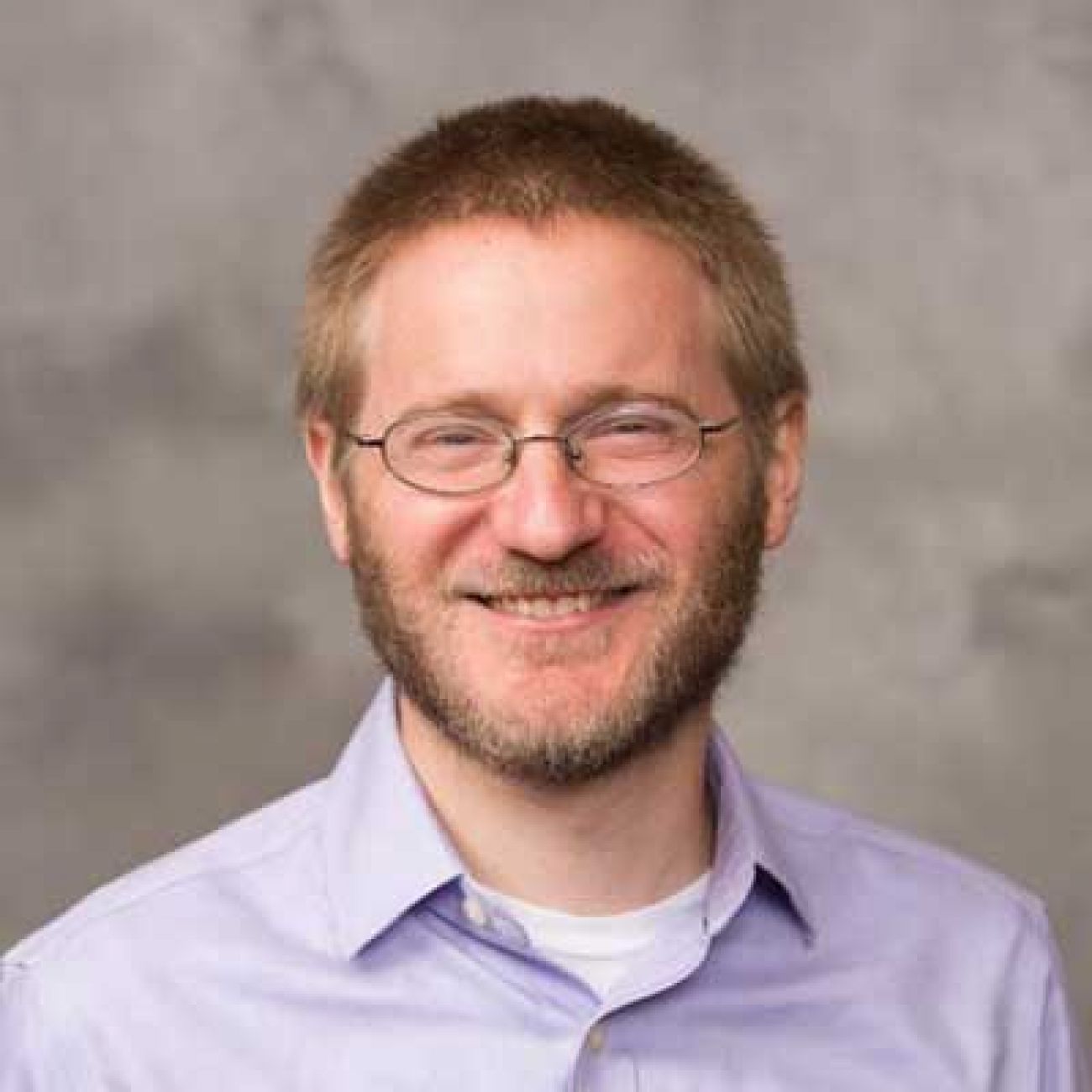 “We have had a strong recovery so far. Big business has done well,” Ehrlich said. “That’s great news, but it’s not the whole picture. Small businesses have had a harder time during the pandemic and there is still a jobs shortfall.”

The state’s unemployment rate dropped to 4.8 percent in July but, compared with February 2020, the labor force has shrunk by 213,000 people and 256,000 fewer Michigan residents are working, according to data from the Michigan Department of Technology, Management and Budget and the U.S. Bureau of Labor Statistics.

Some people who left the labor force during the pandemic won’t return to work, Ehrlich said, including individuals who retired earlier than they planned and women who quit to care for children and manage other family responsibilities.

Meanwhile, some Michigan-based public companies are concerned that the recovery is susceptible to inflation, supply chain vulnerabilities, and the resurgence of COVID.

The international microchip shortage is particularly concerning to the auto industry. Ford reported that its quarterly profits fell by half largely due to the shortage of computer chips, and GM CEO Mary Barra said the impact on production will likely extend into 2022. Production shutdowns cost Cooper Standard, a supplier based in Northville, $200 million in Q2.

As consumer demand drives the economic recovery, supply chain issues will continue to create bottlenecks — and this disconnect between demand and supply is expected to cause moderately higher inflation, Ehrlich said.

Economists are optimistic about blue collar employment, he added, noting that the construction sector is strong, logistics jobs are rebounding, and the warehousing and utilities sectors have surpassed pre-pandemic levels.

Hiring for jobs requiring a college degree will be less robust than the blue-collar segment, he said, but better than the service sector. Bars, restaurants, and entertainment venues may continue to struggle as working-from-home and reduced business travel become the norm.

“Due to COVID and how it’s changed the way we do business, (the hospitality sector) remains at risk,” said Ehrlich, who directs the U-M Research Seminar in Quantitative Economics (RSQE).

Overall, forecasts suggest the U.S. economy won’t fully rebound until at least the end of 2023. “Closing that last-mile gap is going to take some time,” he said.

The revenues of the 30 companies cited above show variations by industry sector:

While most of Michigan’s publicly traded companies are heartened by the comeback, they also are acutely aware that COVID remains a cloud on the economic horizon.

“The most important thing from here,” Ehrlich said, “is what the pandemic is going to do. It’s still in the driver’s seat.”