Michigan remains in the bottom half of states when it comes to economic growth despite 12 years of gains since the Great Recession, according to a study released Thursday by a nonprofit statewide business advocacy group.

The next five years will be pivotal for Michigan as it tries to improve — and attract jobs, raise education levels and increase personal income, says the top executive of Business Leaders for Michigan. 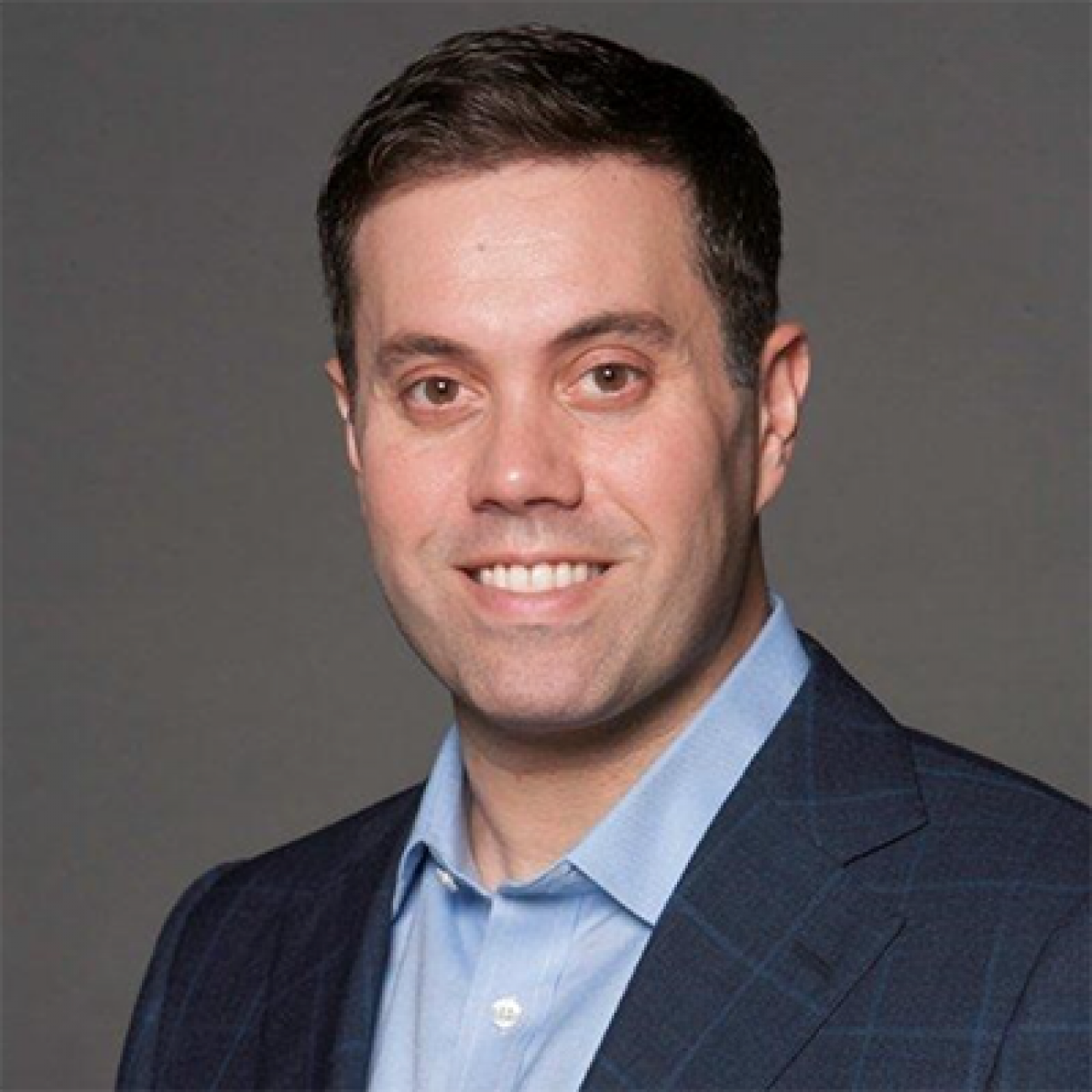 Among the disruptions,  he said, is the automotive industry’s accelerated shift to electric vehicles, which will affect at least 160,000 workers in Michigan. Among them are 46,000 who work directly on the internal combustion engines whose production manufacturers expect to cut by half by 2030.

Labor force participation also is a challenge. Michigan had 191,000 fewer people in the workforce of 4.758 million in November 2021 compared to two years earlier, according to the Bureau of Labor Statistics. About 59.5 percent of the adults in the state hold a job or are looking for one, compared to 61.9 percent nationwide.

In addition, Donofrio said, at least 100,000 residents are preparing to leave the workforce over the next 10 years due to retirement.

That, combined with pandemic declines in workers due to retirement, child care struggles and other COVID-related issues, should keep policymakers' attention on labor and workforce development, Donofrio said.

“If we can find ways to remove barriers to work, … (and) get to the average of where the U.S. is with labor force participation, we’d have another 250,000 workers in Michigan’s labor force,” he said. “That’s a significant jump.”

The annual benchmarking report by BLM put Michigan at 29th among the 50 states for economic growth, a ranking that Donofrio called “middle of the pack” after comparing it to its initial position of 49 in 2010.

The goal remains to get Michigan into the top 10.

“We’ve come a long way,”  he said. But challenges remain.

“Our growth rate is not as high as it needs to be to really leapfrog other states,” Donofrio said.

Ranked from highest to lowest,  Michigan’s scores in the data comparison with other states 2022 show:

In the past three years, Michigan has improved in business climate perception, poverty —which changed largely due to federal pandemic stimulus payments — and educational attainment.

But the state lost ground over the same period in GDP per capita, median household income and labor force participation. Michigan’s ranks for talent migration and business creation over three years were flat.

“These are the states that give us a window of what Michigan needs to do,” Donofrio said.

Michigan is making strides in perception of its business climate, Donofrio said, in large part to the $1 billion SOAR fund approved by the Legislature in December.

That money will fund incentives for businesses considering expansion into the state, as well pay for site readiness efforts when property owners — either public or private — invest in infrastructure ahead of a contract by a company to build.

The fund also dovetails with one of BLM’s recommendations for the state: Investing in long-term economic development strategies.

In another recent survey, Michigan’s business climate tied for 12th in a ranking from Site Selection magazine. In that survey, workforce skills was named as the most important metric, which is in line with BLM’s second recommendation:  that the state focus on developing talent, ranging from improving K-12 education to increasing growth in higher education degrees and credentials.

One program already underway is the MI-Reconnect program, which had 90,000 people ages 25-plus sign up for free community college. That's a start toward moving the state toward more knowledge-based jobs that pay higher wages and offer advancement than lower-skilled work.

“We actually have a large pool of individuals … who are in jobs that, frankly, are underpaying them,” Donofrio said. “(Some of our needs will be met) if we can move them along a career pathway.”