For opioid addicts in Michigan, online help when no doctor is near

Children & Families
For opioid addicts in Michigan, online help when no doctor is near 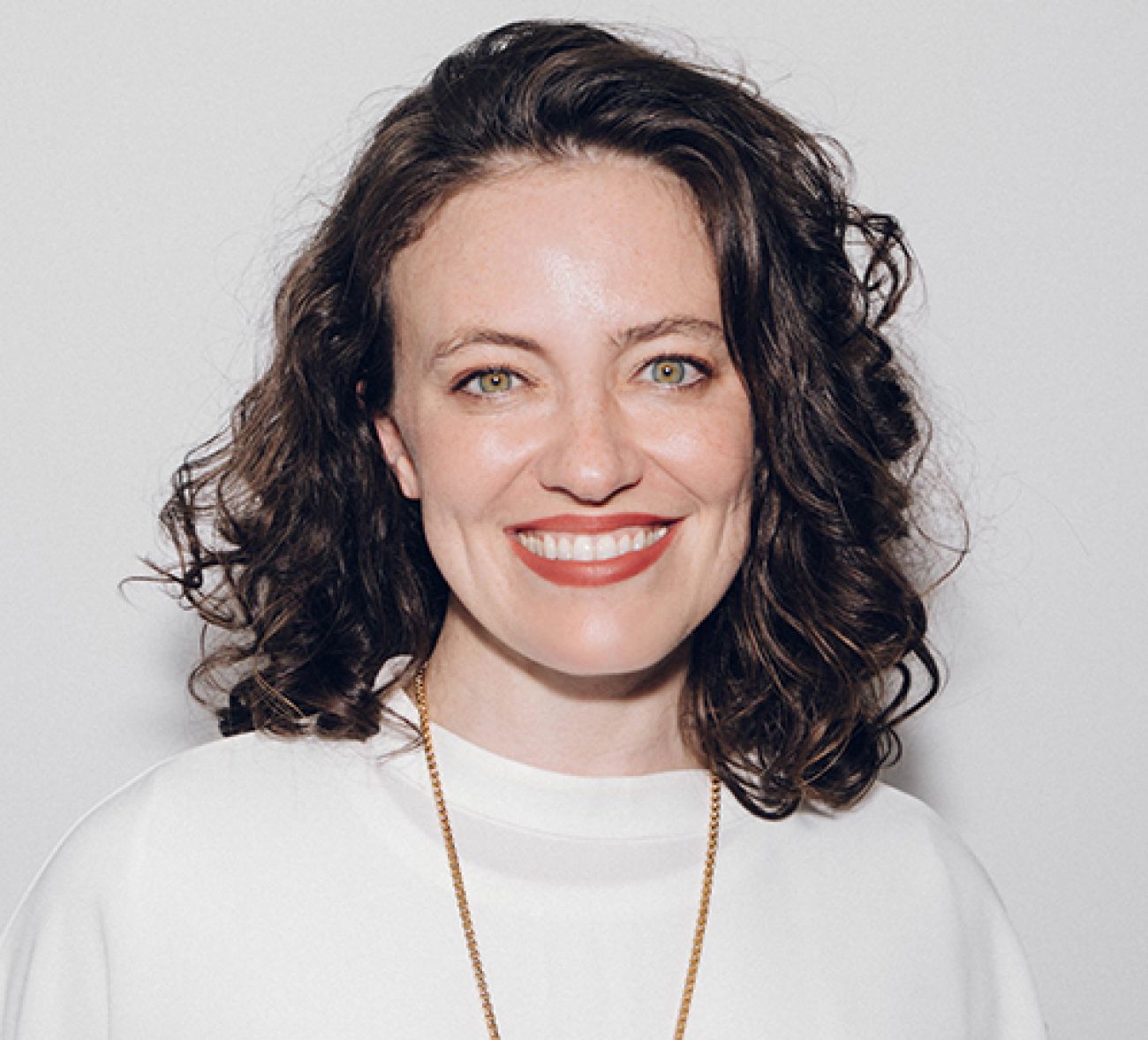 In Ann Arbor, a clinic called Workit Health has an innovative approach to addiction: Why not harness the Internet to take treatment anywhere the patient lives?

Launched in 2015 as a web-based treatment program for everything from gambling, to addiction and eating disorders, Workit Health was licensed in 2017 to provide medically assisted treatment and an intensive outpatient program for opioid addiction. In February, it was accredited by the Joint Commission, a national nonprofit health care accrediting organization. The firm also has another clinic in California.

“We are seeing patients from all over the state as they learn about us,” said Workit Health co-founder Lisa McLaughlin. “Some are driving here from the U.P.”

Related: In Michigan emergency rooms, a chance missed in the opioid crisis
Fentanyl in Michigan: The rise of a deadly street opioid leads to more overdoses
Related: Michigan falls short in frontline treatment for opioid crisis

McLaughlin and co-founder Robin McIntosh, both recovering addicts, said they met in California 2009 in the recovery community, eventually deciding to apply their experience to build a treatment strategy that would harness the power of technology.

At the start, it’s like more traditional addiction treatment programs. A patient meets with a physician or nurse practitioner for a basic medical intake, and in some cases to be prescribed buprenorphine, an opioid substitute that helps to reduce craving for opioids.

After that, it’s all Internet and guided self-help exercises and video support. Patients are put in touch via weekly online chats or video conferences with a counselor. Patients are also linked to online therapy groups.

In addition, patients have access to a thousand or more 5- or 10-minute exercises developed by Workit Health, geared to address issues that typically accompany addiction. That might include grief, depression, family conflict or how to deal with cravings.

Many are interactive. One, called, “Nixing Risky Business,” walks the patient through a series of questions and strategies related to choices about addiction. Another, “Mindset Lockdown,” poses a series of concrete steps clients can take to reduce the chances of relapse.

In follow-up contacts, the counselor reviews with the patient how they respond to the interactive portions of the exercise. The program accepts insurance and says it has a sliding-scale payment system for patients without insurance.

Zain Ismael, a senior consultant with the Henry Ford Health System who is familiar with Workit Health said “the technology piece is huge. This gives them an element of support so the people can begin getting help in the privacy of their home. They don’t have to change their entire day.”

Related: 100 workers recalled. Then they all flunked their drug tests.
Opinion: When doctors don’t do their homework, they enable opioid abuse​

Ismael said that Workit has the potential to fill a treatment void in places in Michigan where patients may not be near physicians qualified to prescribe buprenorphine. A state official with the Department of Health and Human Services told Bridge Magazine such a shortage exists in the northern Lower Peninsula and UP.

“You can potentially connect with people anywhere they have a Wi-Fi connection. It allows them to scale up and serve more people,” Ismail said.

Ismail added that the co-founders understand what works in addiction recovery, because they’ve been through it themselves.

“They are unbelievably positive because they understand the process so well. They are able to bring their lived experience that informs how their program is run.”

A Muskegon resident who asked to be identified as Jessie said Workit has been just what he needed. “It has been amazing,” he said.

Jessie said he turned to Workit for an opioid addiction he had been wrestling with since 2012, when he was prescribed opioids for a series of injuries. That led to a drug abuse pattern he was unable to kick.

“I was clean for a while. But then I relapsed.”

He entered Workit in September, after learning about the program when he posted a dark Facebook message about his predicament. In addition to his buprenorphine prescription, he said he finds the self-guided support exercises  helpful.

“I can do them when I have a few free minutes at home. Especially with the counselor sending me things that might be helpful – it really helps me target the main issues with addiction.”