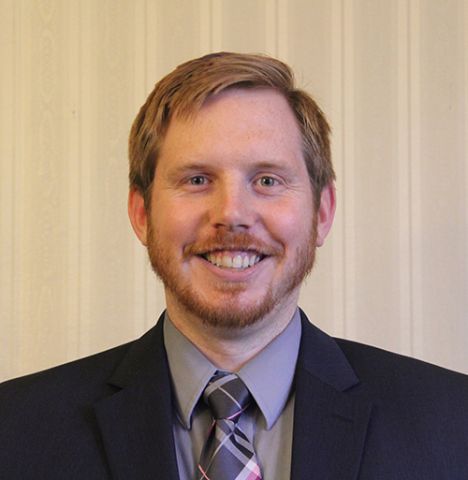 In a recent guest column, “Michigan recycling efforts dragged down by unfair deposit law,” the Michigan Recycling Partnership claimed the deposit law is a hindrance to recycling in Michigan. In fact—quite unintentionally—it contributed to the development of Michigan’s current recycling system.

The article also inadvertently gets to the heart of the recycling problem by referring to the bottles and cans we take back as “trash.” This is the real problem with recycling in Michigan: we don't recognize that the things we discard have value, and to extract that value we have to invest in recycling.

The partnership, which is a task force of retailers, grocers and bottlers, uses the lack of a bottle bill in other states to try to explain why those states have a higher rate of recycling than Michigan. It’s a sticky point of comparison, considering that Minnesota has recently explored a bottle bill to kickstart its plateauing program. A better comparison is to look at the amount of funding these states dedicate to recycling compared to Michigan. As a state, we invest under $1 million dollars annually with our local governments to support recycling. In contrast, Wisconsin invests $19 million with local governments, and Minnesota invests about $17 million per year.  A strong case can be made that the difference in investment drives the difference in recycling rates.

Access to recycling opportunities was identified by the Governor’s Recycling Council as the key to recycling growth. Access happens at the local level. Adding “value” to the recycling stream by eliminating the deposit law does nothing to improve our rate of recycling, especially if waste disposal continues to be the default.  It’s also a problematic assumption itself because the increase in glass would add costs. Updating Michigan materials management laws to eliminate the focus on waste disposal and instead fund initiatives that support the growth of recycling programs across the state will go a long way to balance any policy-created market inequities.

Every business, household, and institution in Michigan generates waste, and local governments are often left bearing the costs of managing it. We currently have a solution on the table to fix our waste problem and our clean up problem: a $4.44 tipping fee on all landfill waste. That would invest more than $20 million per year into recycling and truly grow our statewide rate to the benefit of Michigan's economy and environment.

The bottle bill is not about recycling, and it never was nor should it be. It's about preventing pollution from reaching our lakes and streams. The United Kingdom, with the support of Coca-Cola, has just started implementing a container deposit plan to help curb ocean plastic pollution. Clearly, not everyone agrees with the notion that deposit laws are the problem.

There is no correlation between having (or not having) a deposit law and being successful at recycling, and five of the top 10 states for recycling have a deposit law. Nine out of 10 Michigan residents support the bottle bill, and there are many solutions to Michigan’s recycling problems on the table right now.

Let's not latch on to the one that would put our lakes and streams in the crosshairs of pollution.

Editor's note: An earlier version of this guest commentary didn't accurately represent a study about the costs and benefits of Michigan's bottle deposit law. The commentary has been edited to remove the reference to the study.